Getting Started With Otha 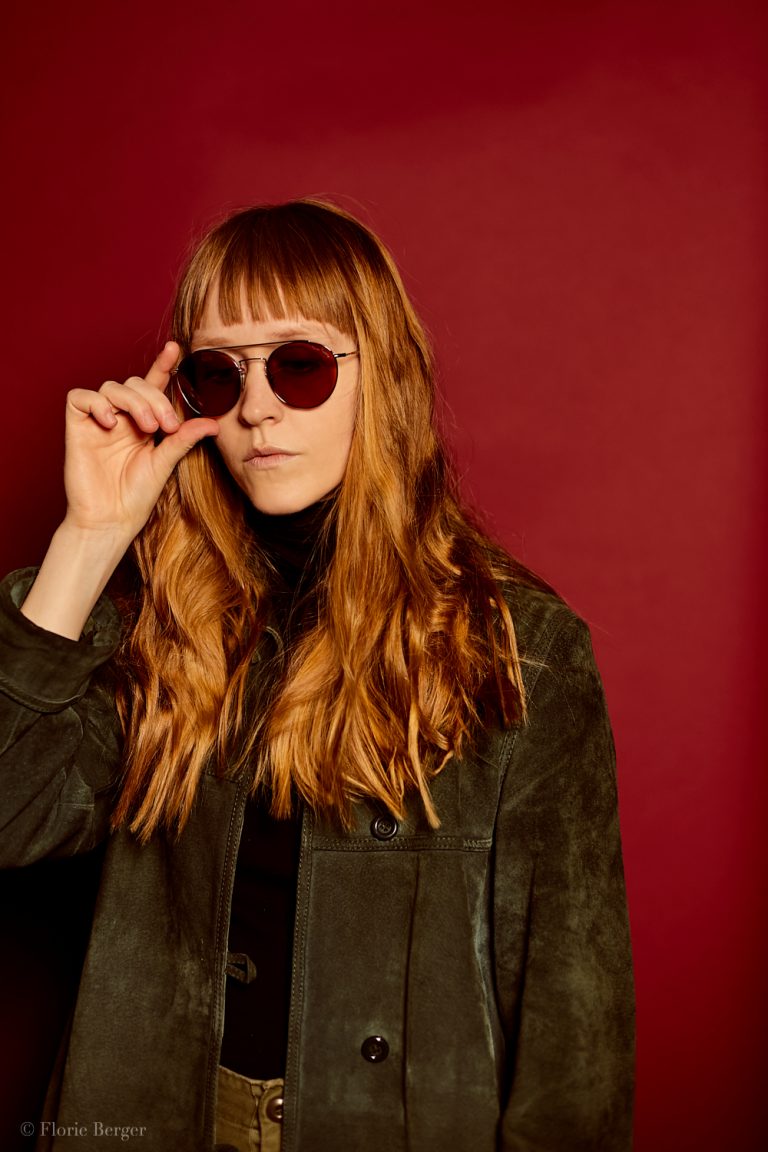 Getting Started With Otha

Otha, whose full name is Othalie Husøy, is an up-and-coming artist based in Oslo, Norway. Otha consists of the duo, Otha herself, and Tyler, a folk music producer from Vancouver. After a year in Canada studying economics to get a degree, she has become a part-time musician. Her music career started by just exploring her ambitions in music before deciding to become a full-time artist. Other than being the singer of a small band when she was younger and singing around her house, her collaboration with Tyler has been her first serious attempt in the industry. In a recent interview with “Loud and Quiet” Otha says “We were really having fun, just being a couple. There was no pressure. Then it sort of kind of clicked.” The group was not expecting to receive the amount of love and support that they eventually did.

Otha has released a total of 3 projects, all singles. Each of these songs was recorded firsthand in her studio apartment in Oslo. Her tracks have gracefully effortless energy to them. They have been described as “club music for the introverted”. The artist’s first 2018 single, “I’m On Top”, created the start of her success and attention. The song is about enjoying the moment when your stress and anxiety are trying to take over. When asked about the song, Otha described it as her “attempt to make a party song”. Listen to “I’m On Top” here. Her lyrics capture pop music aesthetics while her beats are said to be more electronic and dance-worthy. The singer notes her inspirations to be Ariana Grande, Charli XCX, and Channel Tres, and her songs manage to capture the essence of each of those artists mixed together. Otha is on the rise and her success so far anticipates more music to come in the near future.