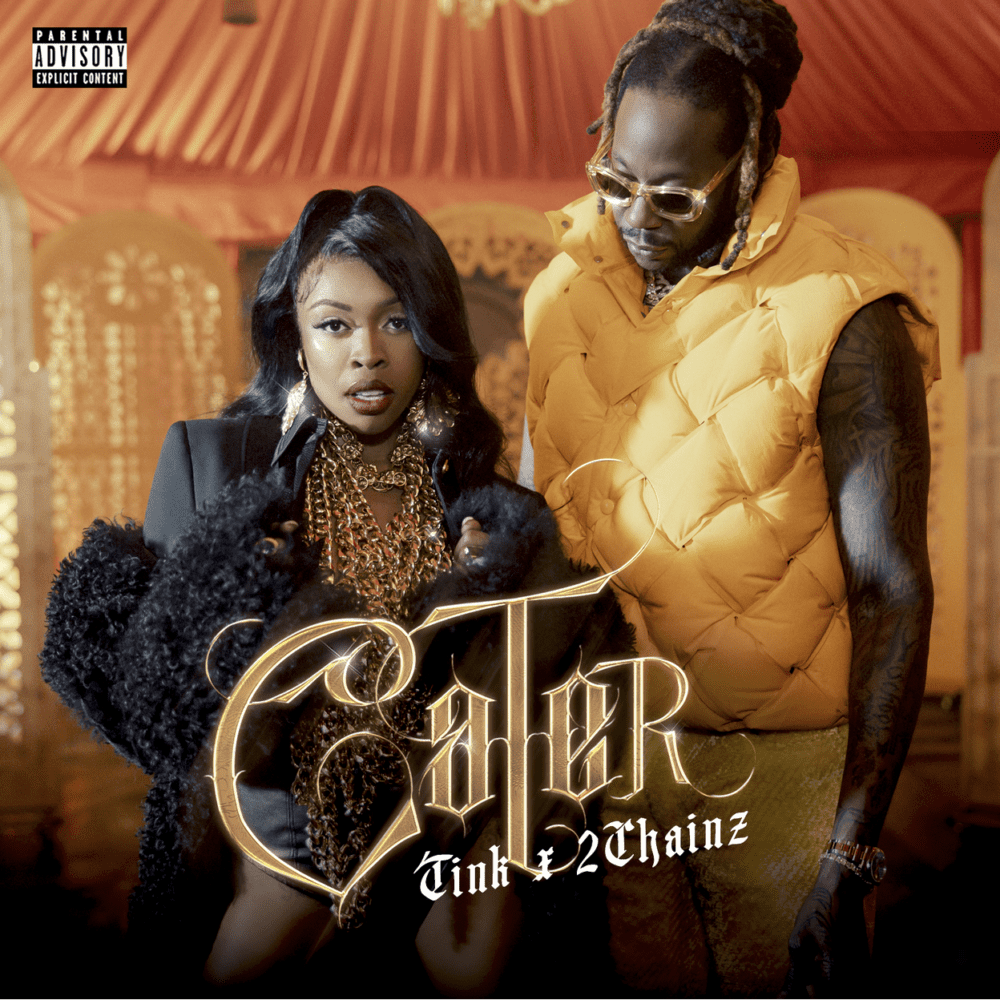 After taking a step back from the spotlight post release of her 2021 album “Heat of The Moment”, Tink is back with her newest single “Cater”. Although the R&B rapper took some time away from center stage, she was no stranger to the studio during her time off.

The song not only gives fans a glimpse of what the Chicago made artist has been working on for her highly-anticipated upcoming album, but it also shows a new side of Tink that we can expect to see more of in her new project. The song samples Destiny’s Child 2005 hit track “Cater 2 U”. Tink’s track keeps that signature angelic melody from the ’05 version as a base, then reconstructs it with modernized beats for a new age feel on a R&B classic.

“I sent Hitmaka a list of songs that I wanted to reference on my next album. ‘Cater 2 U’ by Destiny’s Child has always been a favorite of mine. We went to the studio, and I recorded my verse over just the keys. Then an hour later, Hitmaka came in and added the drums and beat around it,” said Tink. 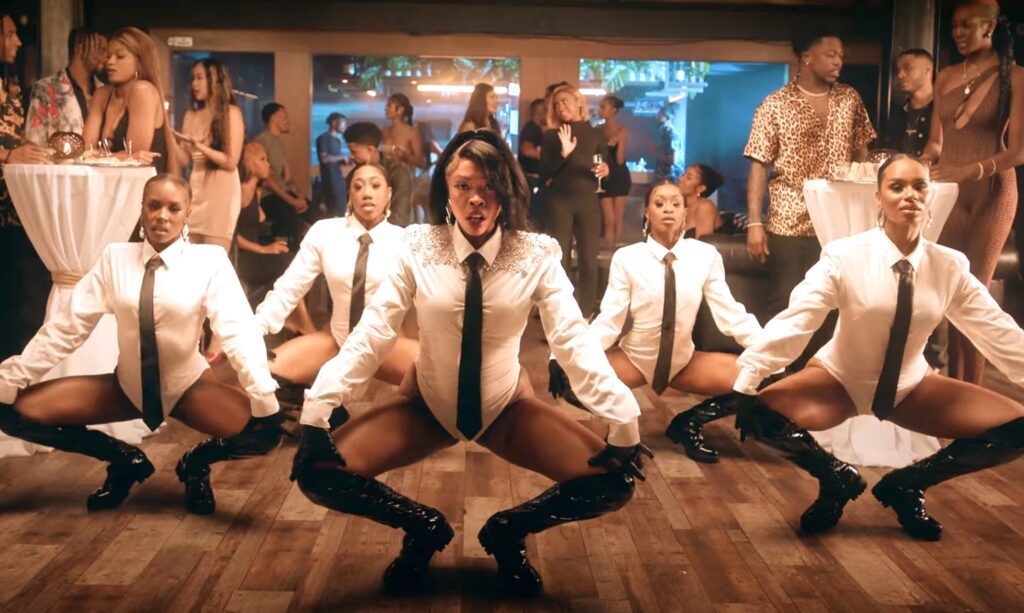 The addition of 2 Chainz gives the tune a rougher edge. Despite the fact that Tink and 2 Chainz vocal ranges are worlds apart, the two worked seemingly well together.

The single not only parallels rhythmically, but lyrically as well. As Tink sings softly and seductively to Hitmaka, the leading man in her video about all she has to offer in a relationship, while quite literally dressed as a cater waitress.

Although Tink sings about being submissive, she keeps an empowered stance throughout the video while teasing her male love interest through intimate eye contact and a one-on-one dance. 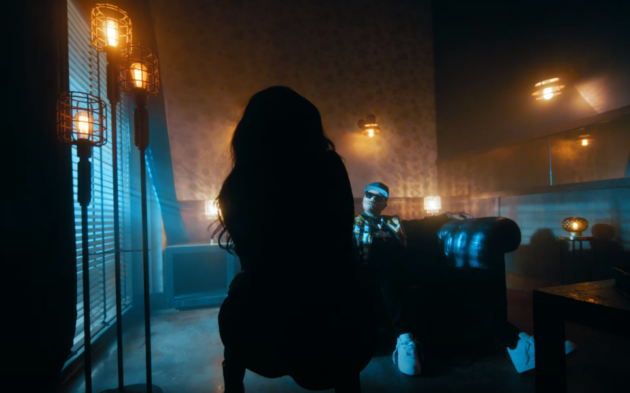 Along with Hitmaka, Tink also teamed up with video director Daniel CZ and producer Troy Taylor in order to help bring her vision for the song and video to life.

“Cater” in addition to her upcoming album will “dive even deeper into her cultivated R&B finesse,” said Hitmaka. The single accompanied by the music video for “Cater” is now available on all streaming platforms.