The Iconic Return of Adele 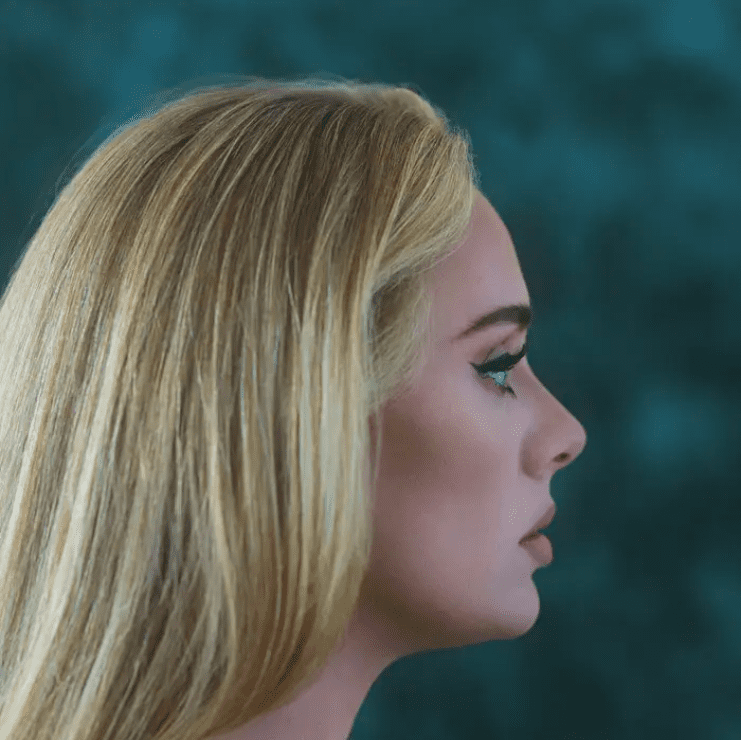 The Iconic Return of Adele

She has done it again. Once again Adele has turned her heart break into a moving, graceful, tear-jerking great body of work leaving all her fans in shambles once they finished with the album. Adele released her anticipated album 30 in November and since the release of the album, it has been named the fastest-selling album both in the United Kingdom and the United States.

During a time where music artists are currently only making music to trend on Tik-Tok and get music streams. Adele decided to stick to what she knows, which is to make music for people she can relate to and vice versa. In an Apple interview with Zane Lowe, Adele shut down the conversation of making music geared toward Tik-Tok, she explained that it wasn’t the audience she was aiming her music at in the first place. In the interview with Zane Lowe Adele states, “If everyone’s making music for the Tik-Tok, who’s making music for my generation?” Adele went on. “Who’s making the music for my peers? I will do that job, gladly” she then adds “I’d rather cater to people that are on my level in terms of the amount of time we’ve spent on Earth and all the things we’ve been through.“ She even said that she purposely didn’t want a 12-year-old listening to the album, because it was too deep for a 12-year-old to comprehend. The ideal target for this album was people who will understand the message of the album. In the Apple interview she says “the 30- and 40-year-olds who are all committing to themselves and doing therapy, that’s my vibe, ’cause that’s what I was doing. So I’m more concerned with how this record can help them”.

Pouring her soul is an understatement as Tracks Like “My Little Love” is indescribable, Adele did something were, you can feel her heartache as she sings about being a mother to her son in the midst of being divorced, and feeling lonely. She captures the meaning of sadness, loneliness and parenting in a beautiful way as he pours her her heart and feelings out.

‘Woman Like Me’ is a song that all women can relate to in some sort of way. Adele sings about having her love go unappreciated, when she sings on this Track, time stops and the message of the song becomes clear. It becomes a story. A story of one love that is not recognized or appreciated by a significant other and she sings about going to give it to someone who deserves it.

‘Hold On’ and ‘To Be Loved’ have such raw emotion that a few tissues may be needed to wipe away your tears as Adele harmonies cut deep with emotion and heartbreak. Adele 30 Album has made us all realize what has been missing in the music industry and that is music with raw emotions put into a great body of work.