Kev the Pope: Bringing a Fresh Take on Well-Known Genres 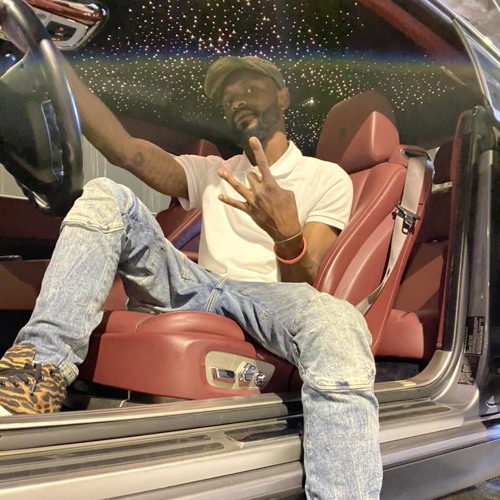 Albums Music Rap/Hip-Hop Up and Coming

Kev the Pope: Bringing a Fresh Take on Well-Known Genres

Brooklyn-made artist Kevin Hillman, better known as his stage name Kev the Pope, has released his first single of the year after leaving fans in a state of anticipation in December of 2021. The newly released hit titled ‘Me, Myself, and I’ is also accompanied by a visually pleasing video to help better understand Pope’s message in the song.

The music video gives viewers a better look at a more grunge, inner-city life setting in Los Angeles. As Pope is riding through the city with his love interest, he reflects on the looming feeling of loneliness he has felt throughout his come up. Pope also speaks on the fact that the woman beside him is the only person who has been there through the transitions of his life, as the two share an almost Bonnie and Clyde-like relationship. The song puts his signature drill heavy music on a brief pause, and he gives us a taste of that 2010 brand of hip hop that we all know and love. “With me it’s not just about catchy hooks, it’s about being lyrical and having a message and content that’s marketable and timeless,” said Pope. 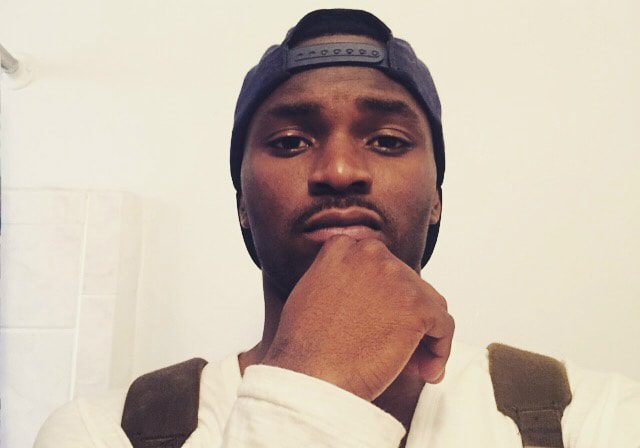 Via Shop the Breaks

Music has as always played a significant role in Pope’s life, even as a child he grew up in a vibrant household that introduced him to numerous genres. His older sibling was heavily into hip hop, while his father was a lover of reggae. At a young age he found a way to combine the two worlds together, while also experimenting with sounds of pop and R&B. At just 12 years old, Pope shot his first music video outside his apartment complex. 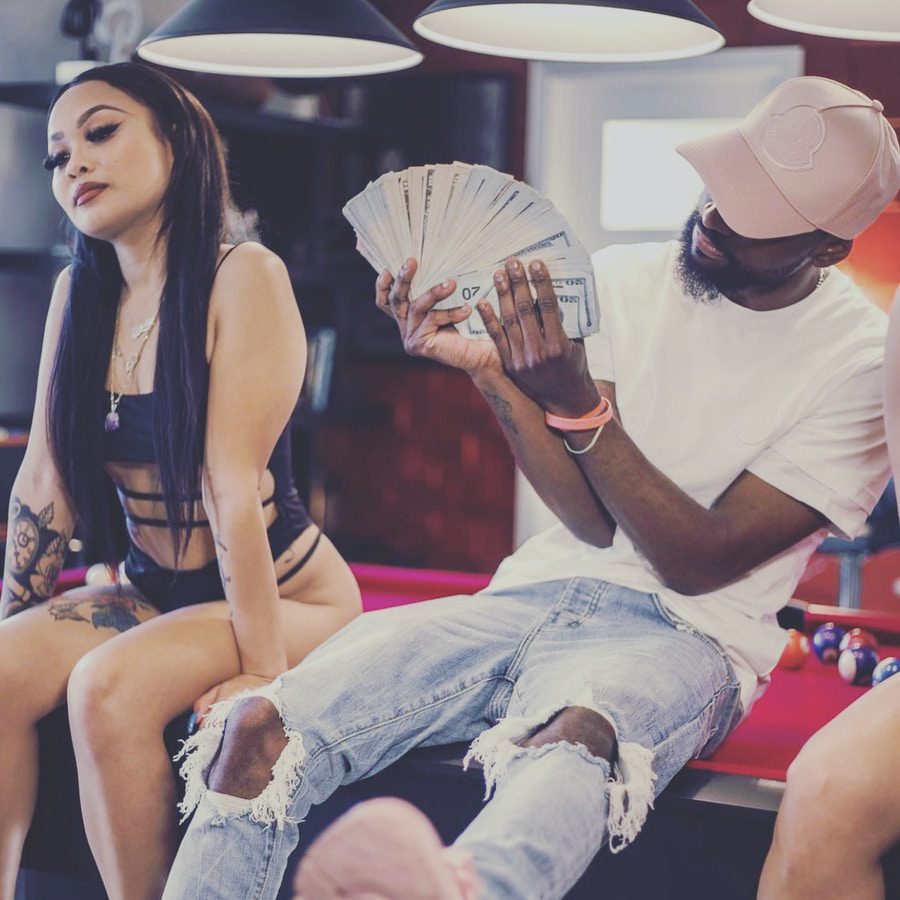 However, his family wasn’t the only factor that played a role in Pope’s drive to become artist in the music industry. Also living in the same building at the time was Sean Price, an icon in the world of hip hop emcee. Price gave Pope lyrical validation after a friendly game of basketball one day, and they were tight ever since. Pope also credits Price for his stage name. “I decided to rap for him one day, and he loved it. He gave me my name on the spot – Kev the Pope – and from that day forward we used to chill every day,” said Pope.

Today, Pope incorporates his experiences from his childhood into his career. It has helped him to create an original sound and style, along “lyrical anthems” for people who face struggle and adversity, but makes it clear that there is a way out. 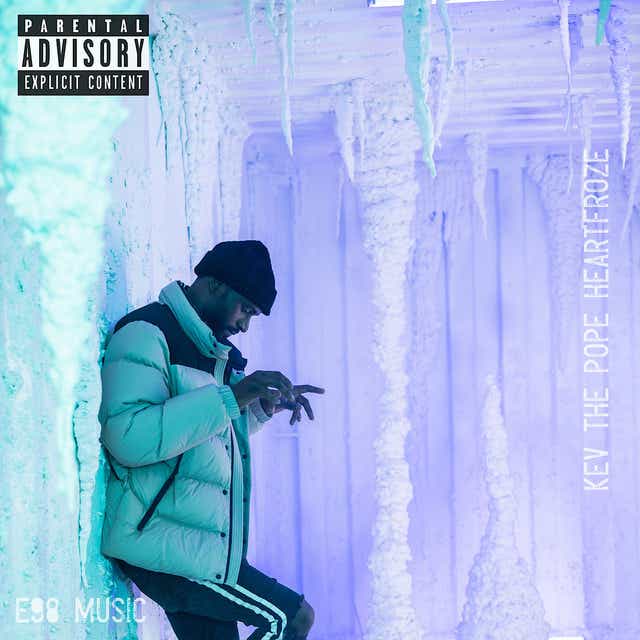 The ‘Me, Myself, and I’ single plus visuals are only the beginning of Pope’s plans for this year, as he is also set to release the ‘Life Is Good 2’ album on April 13 featuring the newly released hit single. With a growing number of listeners each day on global platforms such as YouTube and Spotify, Kev the Pope has made a name for himself as a rising star in the music industry. To watch the music video for ‘Me, Myself, and I’ click here.