Diana’s amazing career as a model is only going to get better with time. Signed with IMG Models, Diana has added a lot of accolades to her career so far. First we can start with the list of shows she has walked in; Giorgio Armani, Etam, Jacquemas, Barbara Bui, Chalayan, and that’s just the few out of the many. Not only is she with IMG , but also with Traffic Models, Iconic Management, Elite Copenhagen, and Elite Stockholm. An amazing look with an amazing work ethic is how you can describe Diana in  a nutshell. 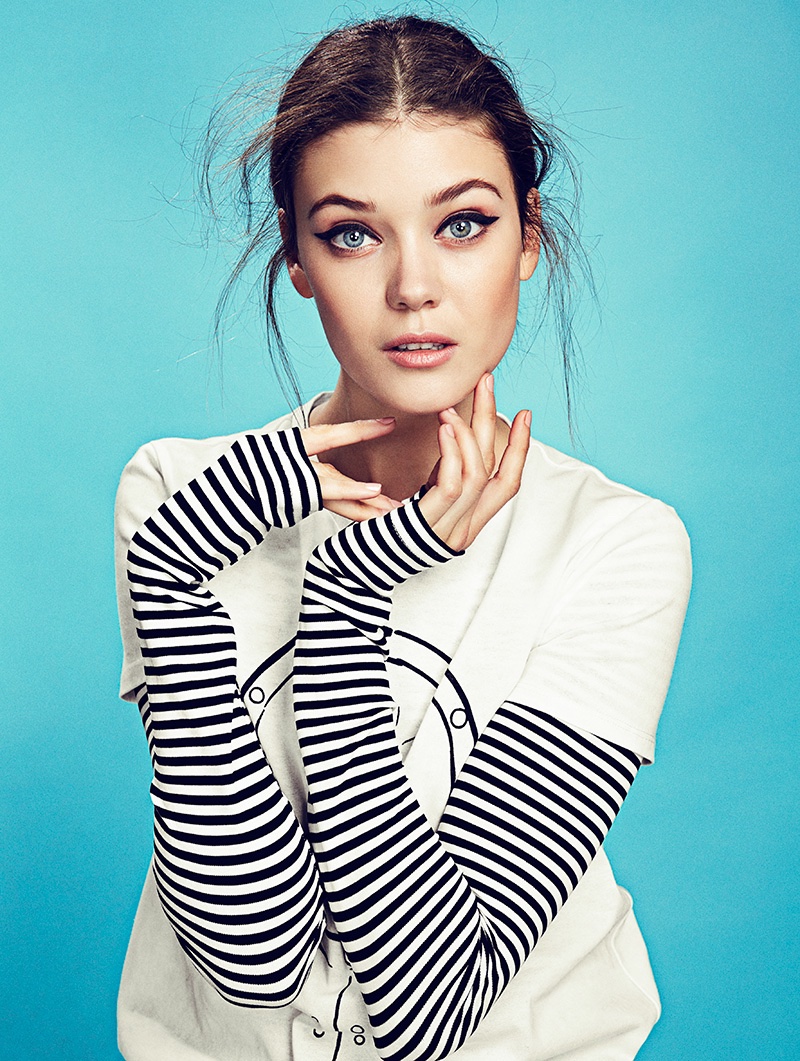 With numerous Vogue Magazine features under her belt and doing countless campaigns for different designers and a Samsung ad you would wonder what else is there left for Diana to accomplish? She is in my opinion one of the top female models in the fashion industry. 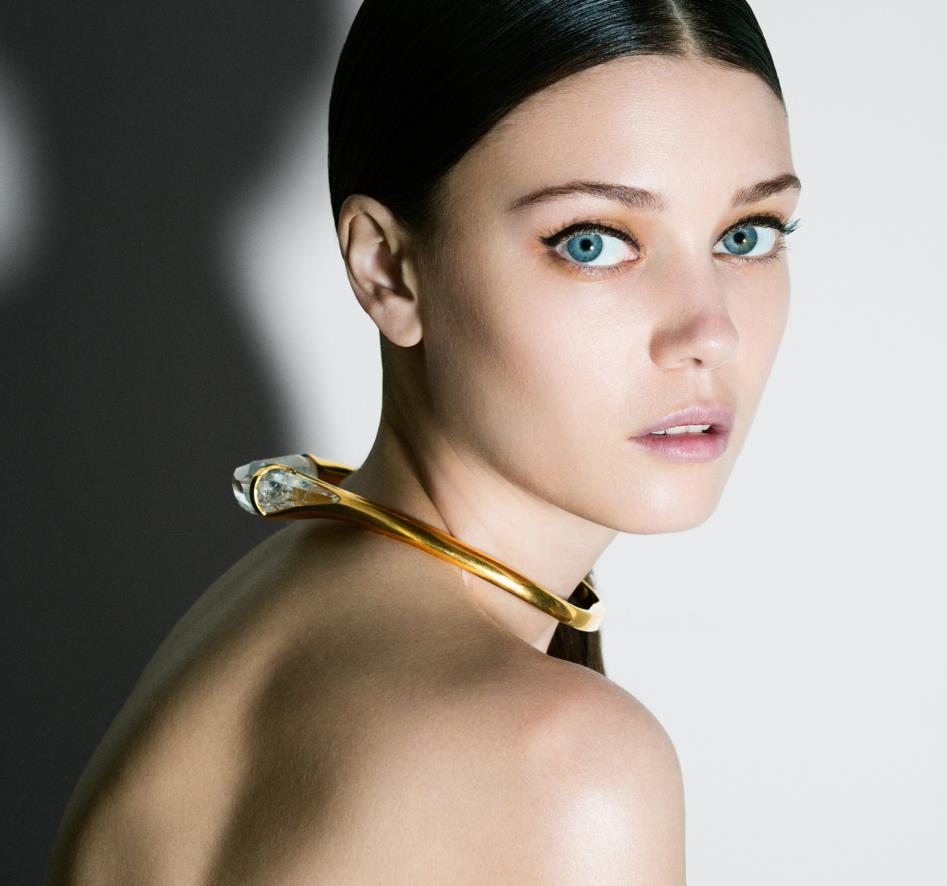 I look forward to seeing her become an Icon in this industry and changing the face of fashion as we know it. 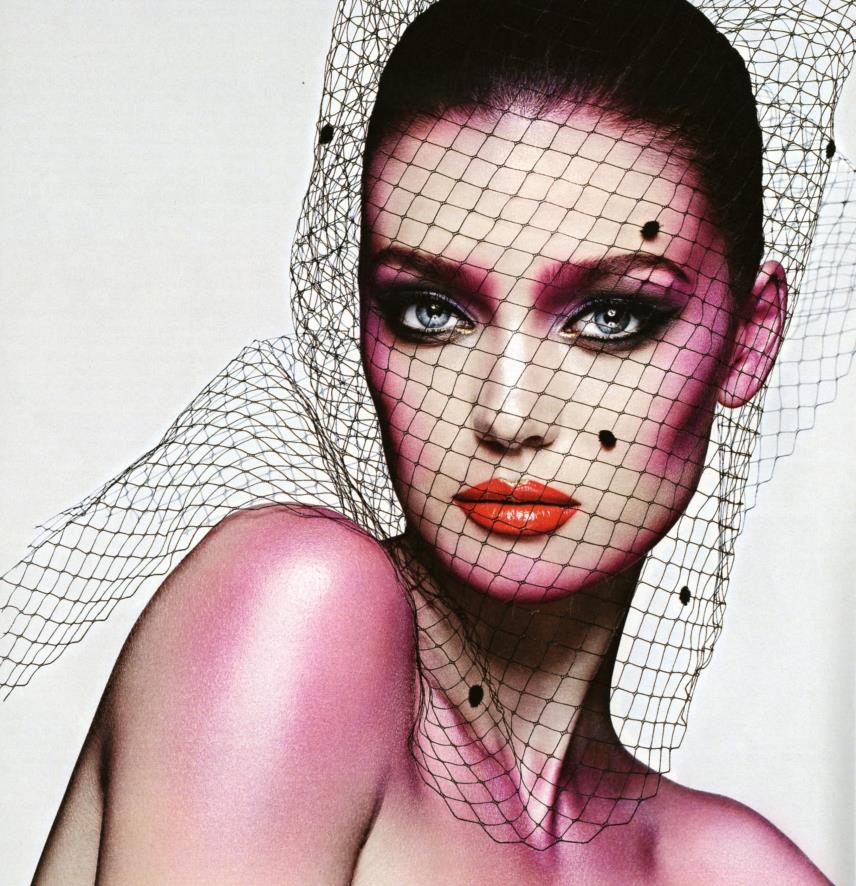 Diana in a campaign for Bebe.