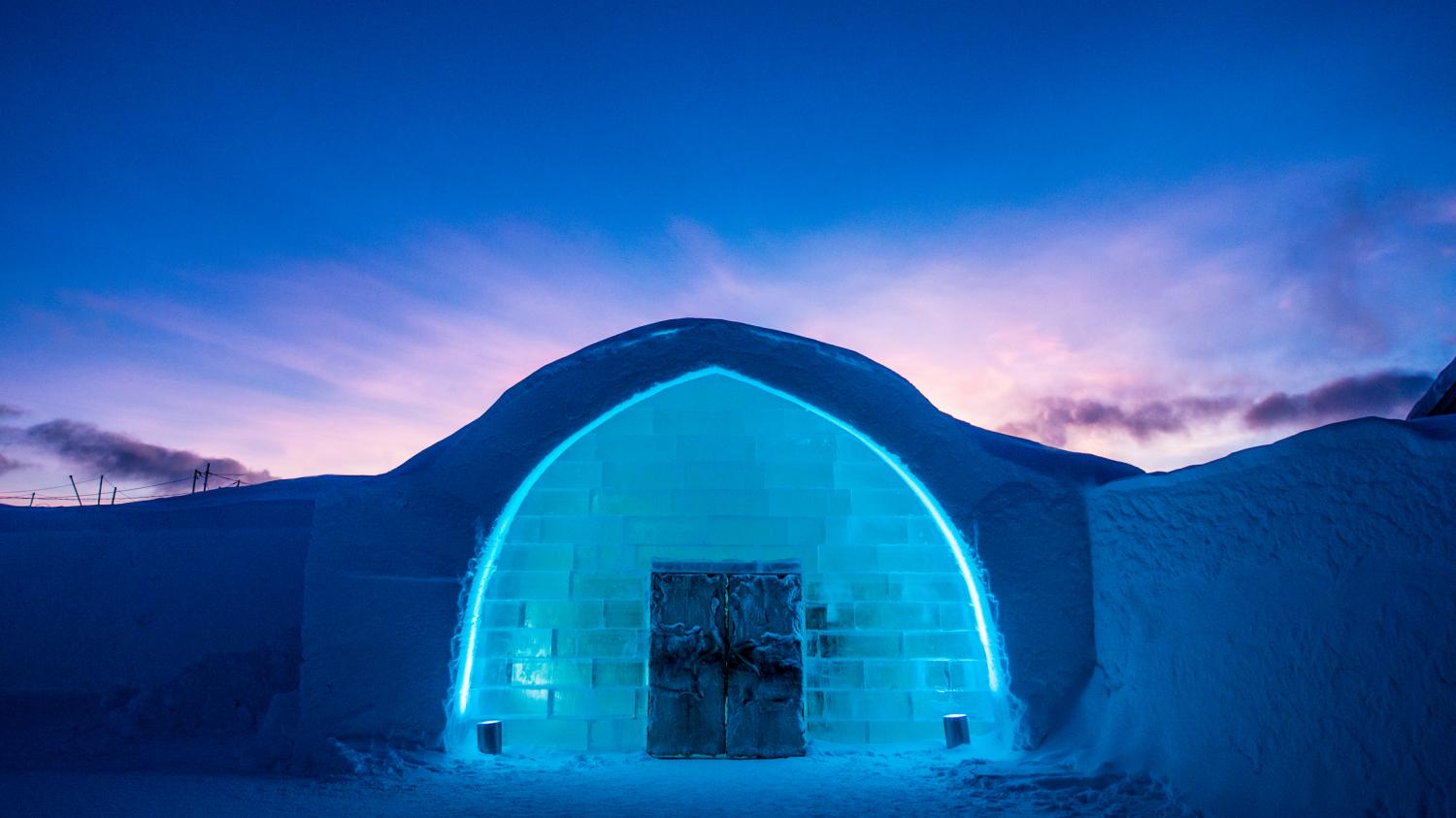 Winter is around the corner, and the Icehotel in Jukkasjärvi, Sweden has reopened for business. Every year from December to April the Icehotel opened for up to approximately twenty different parties to book a room at any given time. Made from ice and snow, the hotel itself is built on the riverbank of the Torne River. Known for its extreme process, the Icehotel has a lot to live up to as winter commences. 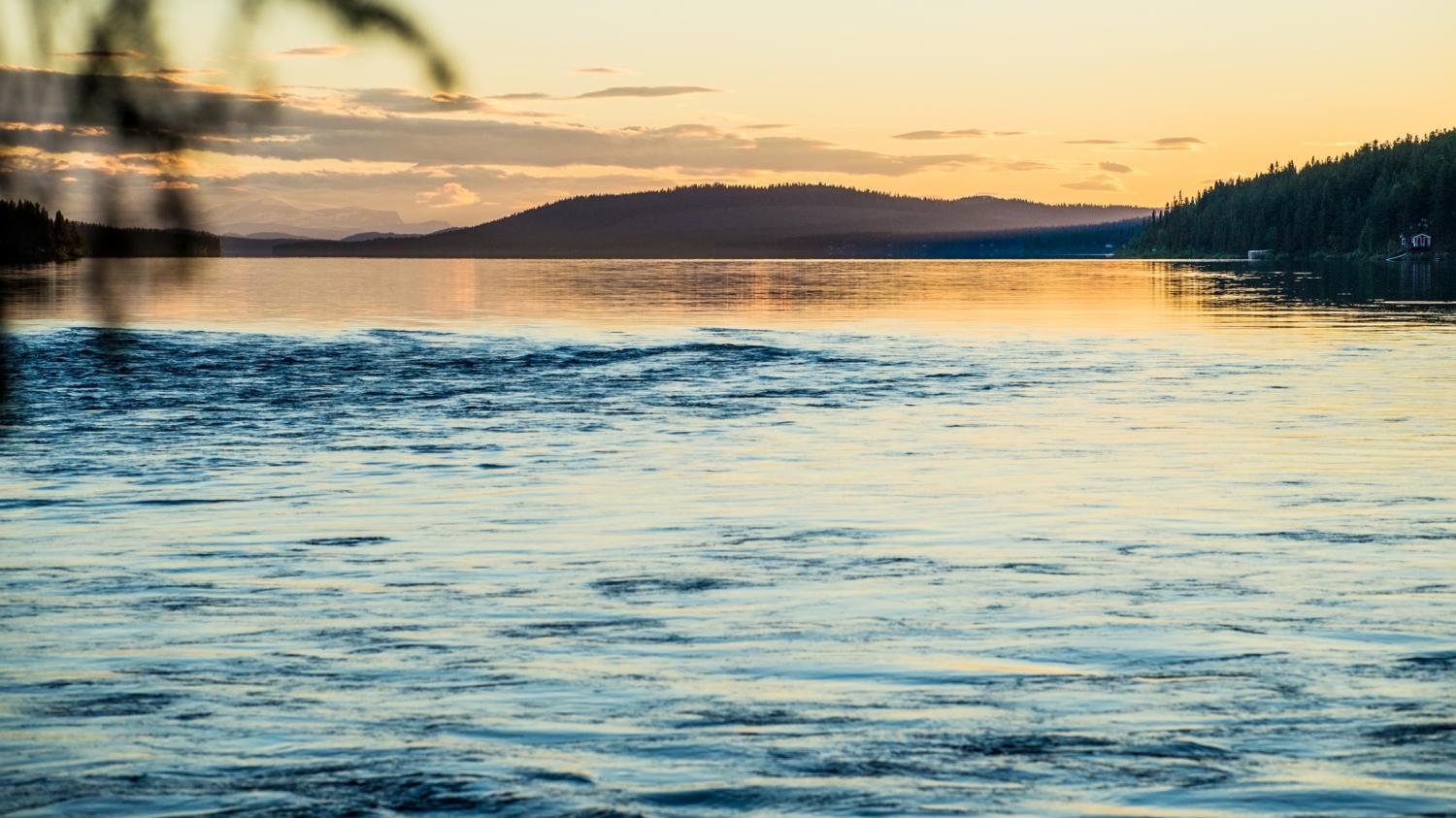 The small village of Jukkasjärvi sits along the Torne River, which runs 200 km north of the Arctic Circle. Since 1989 the village has been using the river, which is one of Europe’s few remaining untouched rivers, to build the Icehotel every year. After it melts in April, work to rebuild it begins the following November. The empty space which will eventually become the hotel and art exhibition once again. In fact, at its very core the hotel is actually an art exhibition first and foremost.

There are 12 art suites throughout the hotel and out of approximately 120 proposals, only 15-20 are accepted. The aim is to find innovative and unique designs to be made from the massive, two ton ice blocks. Sometimes in this pursuit, it means going as far as Asia or South America to find people who have never even experienced snow before. In addition to this, the Icehotel is always striving for diversity in all things, including: sex, origin, age, and experience. 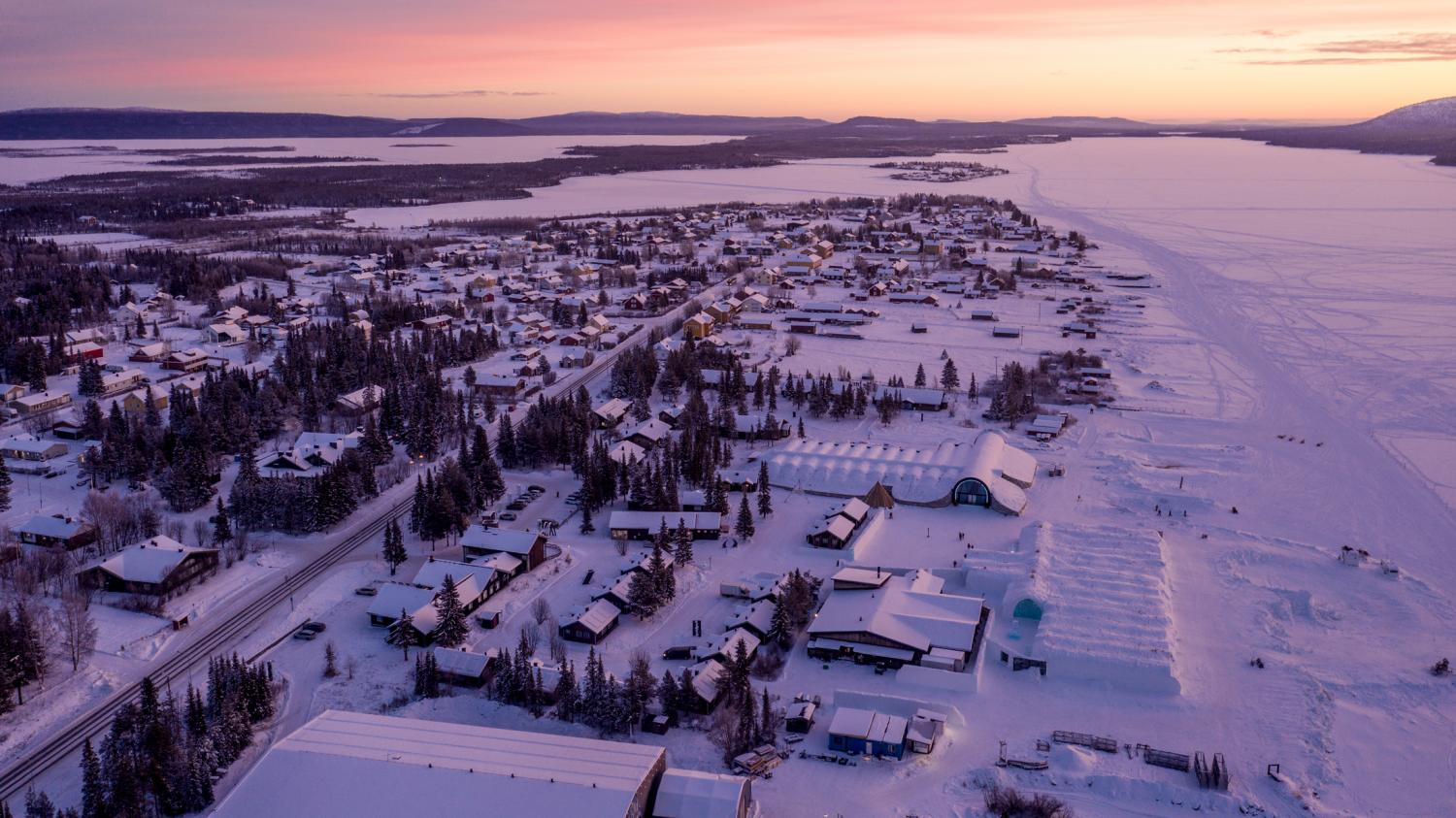 In the small village of Jukkasjärvi there are some special nights that can only truly be appreciated by being there. During certain weeks of the summer, the midnight glows on the horizon. Also, the famous Aurora Borealis can be seen from the village too, generally an attraction which draws people from far and wide. The village itself was once a great meeting place for the people of the area, and thanks to the Icehotel it remains as such. If there are any thoughts of going to Sweden for a winter trip, the Icehotel acts as a great choice of lodging for lovers of unique art and an eccentric hotel experience.