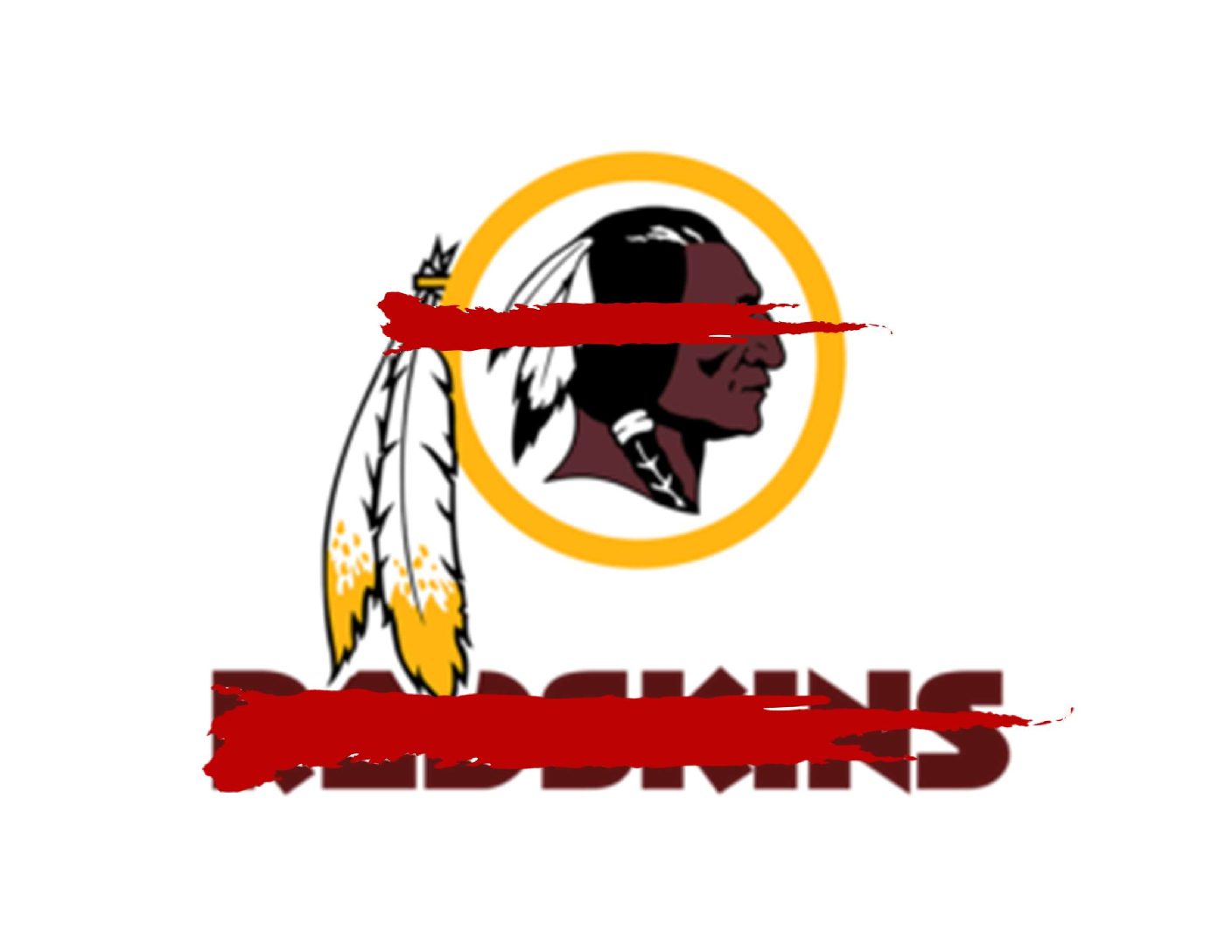 The Washington “Redskins'” are no more as the team officially announced that it will change its racist name and logo on Monday morning. Word of the name change was first revealed by Sports Business Daily on Sunday evening and comes at the heels of financial pressure applied by Washington’s corporate sponsors.

“Dan Snyder and Coach Rivera are working closely to develop a new name and design approach that will enhance the standing of our proud, tradition-rich franchise…” read the Monday press release. The statement does not mention that the name was racist or offensive.

In 2013, Snyder told USA Today that he would “never” change the name. Based on the statement and financial pressure he was facing, Snyder’s motivation appears to be less-than-noble.

According to an ESPN report, after George Floyd’s murder on May 25th, 87 investors and shareholders with a total worth of $607 billion sent a letter to FedEx and Nike asking them to withdraw their sponsorship from the team if it did not change its name. This letter was first reported by Adweek.com on July 1st. Sources from within the organization said that the team had been discussing changing nicknames before the letter was received.

On July 2nd FedEx issued a statement saying that they asked the team to change its name. Other companies followed shortly after with statements and other acts proving their demands’ legitimacy; Amazon said it would stop selling Redskins merchandise; if you search “Redskins” in the Nike.com search bar, you will get a “we could not find anything for “Redskins” message.

Facing mounting financial pressure, on July 3rd the team announced that they would conduct a “thorough review” of the name. The name change announcement seems to come as a result of this investigation.

And then came the Monday news. The statement did not reveal the new name; according to an ESPN report no name was mentioned as they are still working through the licensing and trademark issue.

There is no question that this change is long overdue. This announcement will likely be followed by nickname changes from other sports franchises with questionable (or outright offensive) names. Teams such as MLB’s Cleveland Indians, have already started the process by retiring their “Chief Wahoo” logo in 2018.