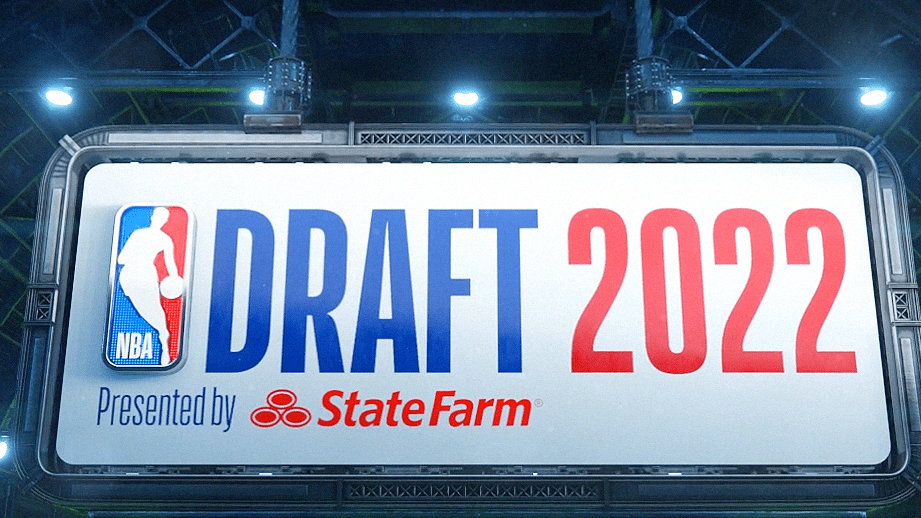 The 2022 NBA Draft took place last night, with its first ever woman host, Malika Andrew. Even more so, all eyes were on the number one pick and those that followed after.

The Orlando Magic took home the number one pick with 19-year-old Paolo Banchero from Duke University, a power forward that puts up nice 3 pointers and free throw shots. Indeed, a bit of a surprise to experts and fans who sought Jabari Smith Jr. as the favorite to go number one.

Chet Holmgren was snatched up by the Oklahoma City Thunder as the second pick of the night, as expected. A 20-year-old center from Gonzaga University who can also knock out some 3 pointers alongside a rigorous defensive effort. At 7 feet tall with a 7’6 wingspan, Holmgren is what the OKC needs.

Rounding in the third pick were the Houston Rockets. Jabari Smith Jr., a 19-year-old power forward from Auburn University is an excellent 3 point and free throw shooter. This former tiger is sure to bring some power to the Houston Rockets. However, Smith Jr., who was expected to go number one, was visibly upset. Hopefully he will hone in on his energy and turn his disappointment into something positive to give the Rockets some firepower.

The fourth pick of the night came from the Sacramento Kings, 21-year-old power forward Keegan Murray from the University of Iowa. Murray, who is averaging 23 points per game, has the potential to be great on the court and bring what he did with the Hawkeyes to the Kings.

The fifth pick from the Detroit Pistons selected Jaden Ivey from Purdue University. Specifically, the 20-year-old shooting guard has a great drive and is recognized for his athleticism. With some work on his technique, he has the possibility to be a dominant force for the Pistons.

Congratulations to all the new players and best of luck out on the court!

To check out the rest of the draft picks go to https://www.nba.com/news/2022-nba-draft-order.