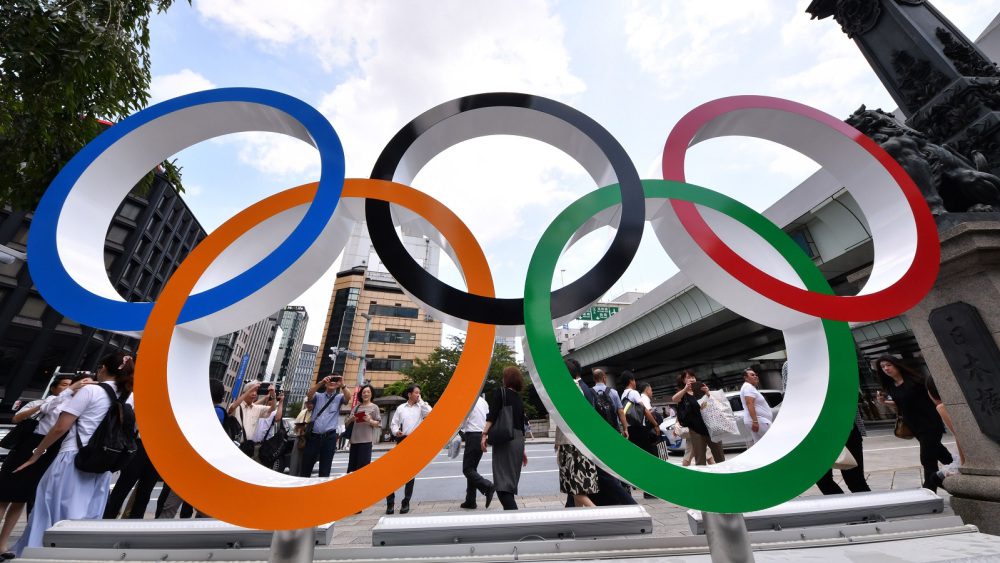 Japan began the launch of their COVID-19 vaccination campaign Wednesday Feb. 17 in an attempt to stop the spread before the Summer Olympics in Tokyo. Now the question is whether the vaccinations will reach enough people prior to the start of the Olympics, which were delayed from summer 2020 to summer 2021 due to the pandemic. 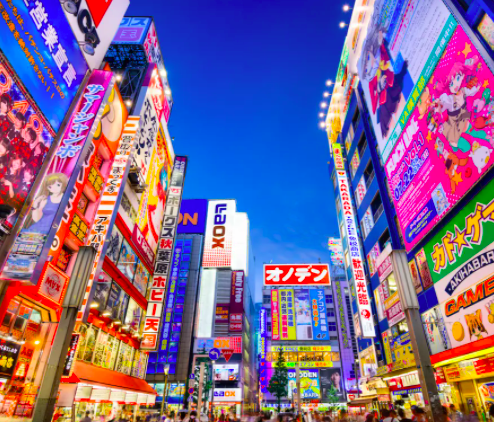 Although they have not seen the same massive outbreaks as the United States and countries around Europe, Japan experienced an unexpected spike in coronavirus cases at the end of 2020 and start of 2021, which lead to increased public restrictions and regulations as well as heightened worry about having to delay the Summer Olympics yet again. The tension behind the Olympics stems from the fact that rival China will host the Winter Olympics next year, if all goes as planned with their coronavirus vaccine distribution plans.

Japan began their distribution of vaccinations later then other wealthy economies around the world because they requested that vaccine maker Pfizer conduct clinical trials to address the issue of public distrust in the vaccination process. Experts say this will make it nearly impossible to reach so-called herd immunity before the start of the Tokyo Games in July. 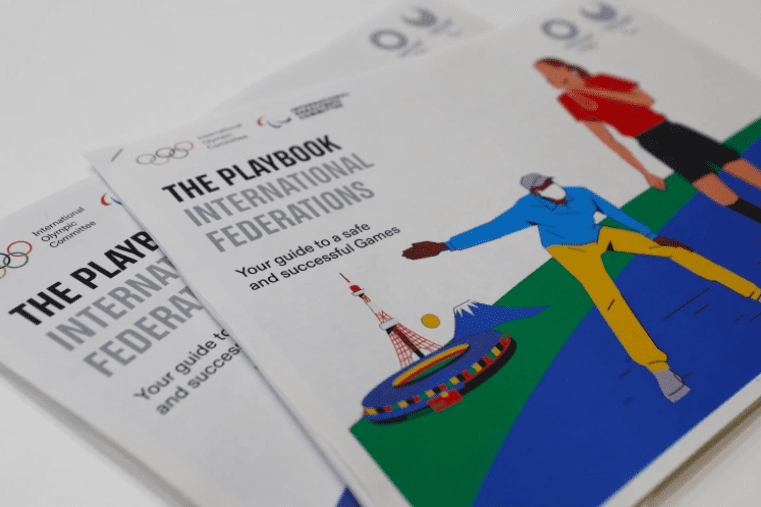 Japanese Prime Minister Yoshihide Suga, along with other Japanese government officials, has coined the Tokyo Olympic Games a “sign of victory against the pandemic” and has pushed forward his plans to distribute the vaccine swiftly, beginning with medical workers, then the elderly and vulnerable followed by the remainder of the population.

Although a lot remains unknown about the status of the Olympic Games, if they are held, they will be unlike any other in history. Athletes will have to undergo daily COVID-19 testing and mandatory temperature checks throughout the duration of the competition. There has been no official word of whether fans and spectators will be allowed to attend The Games.