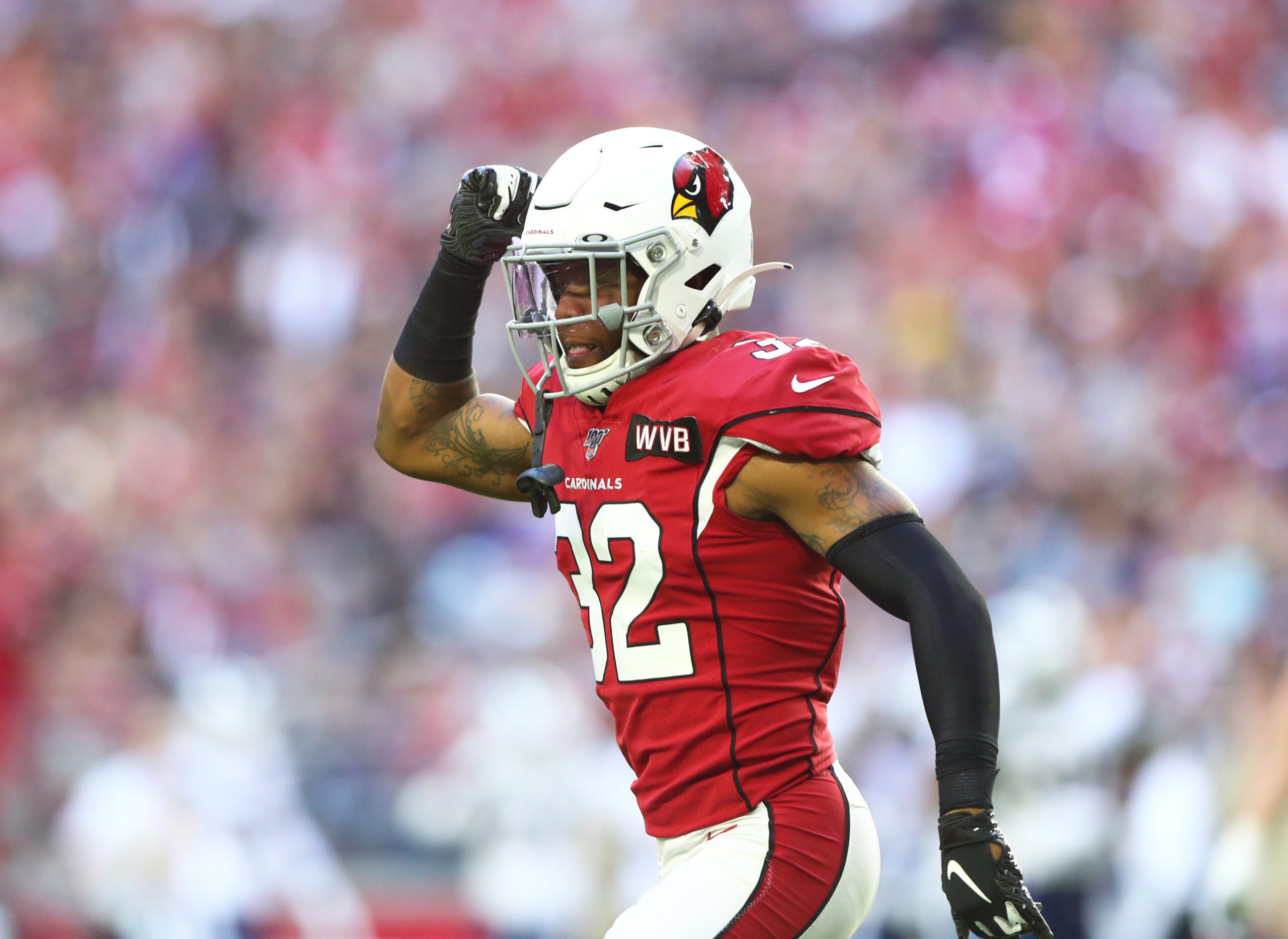 NEW YORK, NY_. In the National Football League, there tends to be teams that consistently find themselves in the discussion as Super Bowl contenders.  Throughout my lifetime, I have consistently been hearing the New Orleans Saints, Green Bay Packers, and frankly anywhere that Tom Brady plays.  In fact, Tom Brady brought the Tampa Bay Buccaneers from a below .500 team to Super Bowl champions.  Which current NFL teams have the best chance to go from rags to riches in the 2021-2022 season?

While the Rams may be the better favorite for Super Bowl Champions this upcoming year, the Chargers have shown they may not be far behind.  With the superb performances by Offensive Rookie of the Year Justin Herbert, and with the return of Joey Bosa, Derwin James, and more, the Chargers revived defense and high-scoring offense look to make a run in a competitive AFC West division.

The NFC East is arguably the most open division in football.  All four teams seem to have a case to bring home the division crown this upcoming season.  However, with the return of Dak Prescott, and with strong additions and development from the young Dallas stars, it seems the Cowboys may be the frontrunners for the crown.  Weaker strength of schedule, high powered offense, and a developing defense are all signs that the Cowboys may find themselves in the playoffs for the first time since 2018.

The Cardinals find themselves in a similar tough situation to the other two teams previously mentioned.  Their offense has a lot of star power, but their defense has seemed to lack in previous years.  This season, the Cardinals have added J.J. Watt, have Isaiah Simmons developing, and Budda Baker holding down their defense.  This could be a different year for the Cardinals, and hopefully they overcome being in arguably the best division in football.