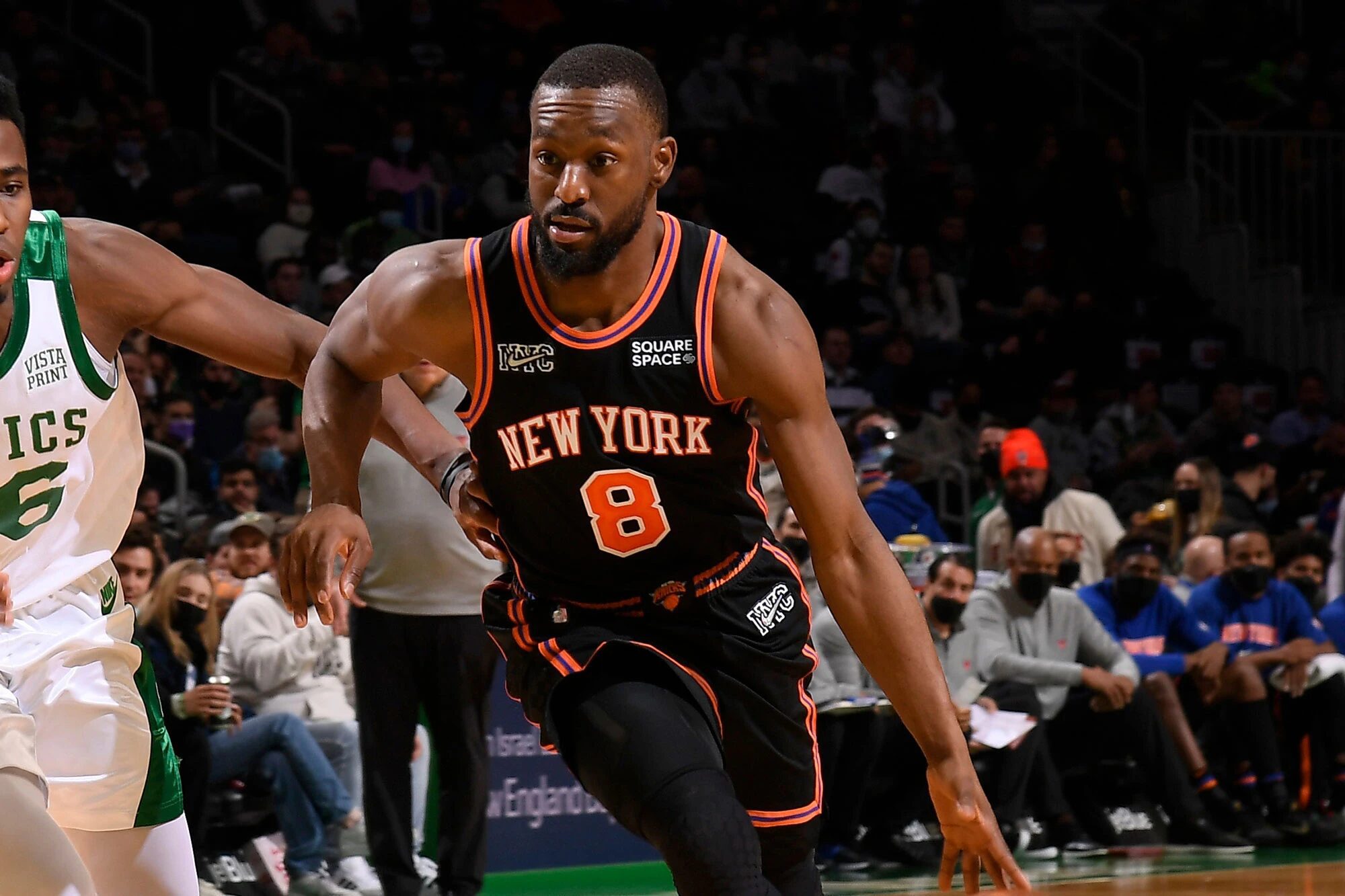 The New York Knicks aren’t playing nearly as well as they were playing last season despite appearing to make upgrades this year. Kemba Walker was thought to be one of them but the point guard has clearly lost value in Tom Thibodeau’s eyes.

The head coach had frozen Walker out of the team and it would take him losing nine players to add him back to the rotation. The returning player had an incredible first game back, scoring 29 points in 37 minutes against the Boston Celtics on Saturday.

He, unfortunately, fouled out and his impressive scoring night was not enough to help New York to a win as he watched his former team secure a 114-107 victory, helpless to do anything at the end. He scored 21 points in their win over the Detroit Pistons on Tuesday, however.

It certainly appears Walker is on his way out and there also seems to be a bit of frostiness between himself and Thibodeau. Asked if he wants to remain in New York, the guard said he only cares about being on the court.

“I want to play,” Walker said via ESPN following Sunday’s Game. “I don’t know. So it is what it is. I don’t know what the future holds, you know? I do feel like I have a lot to give still. I don’t know. That’s up to these guys.”

It’s pretty sad to see something like this happening to one of the most likeable players in the NBA. All of Walker’s teammates, past and present, will vouch for his personable character and his value in the locker room.

The change in atmosphere was palpable in Boston after he replaced Kyrie Irving, with the Brooklyn Nets guard said to have been difficult to be around.

Saturday’s game against the Celtics offered him an opportunity for revenge – payback for the team trading him this summer. It was his first return to Boston since he was moved. It seemed he was out to get Thibodeau too for the head coach having taken him out of the rotation. He would score 17 of his 29 points in the fourth quarter of the game and showed the Knicks why they opted to get him in the first place.

“I know I should be playing, so no question. It feels great,” he declared. “But whatever situation I’m in, I’m gonna stay locked in, stay prepared. Whatever the team needs from me, I’ll be there for them.”

There’s no doubt Walker could contribute to a team sitting in 12th place in the Eastern Conference. The bookmakers, including Wynnbet in NY, have longer odds on the Knicks not making the playoffs than on them making it. New York is 5/2 to make it to the postseason and 4/11 to get left out.

It’s hoped that Walker’s performance on Saturday convinces Thibs to leave him in the lineup even after he gets everyone back.