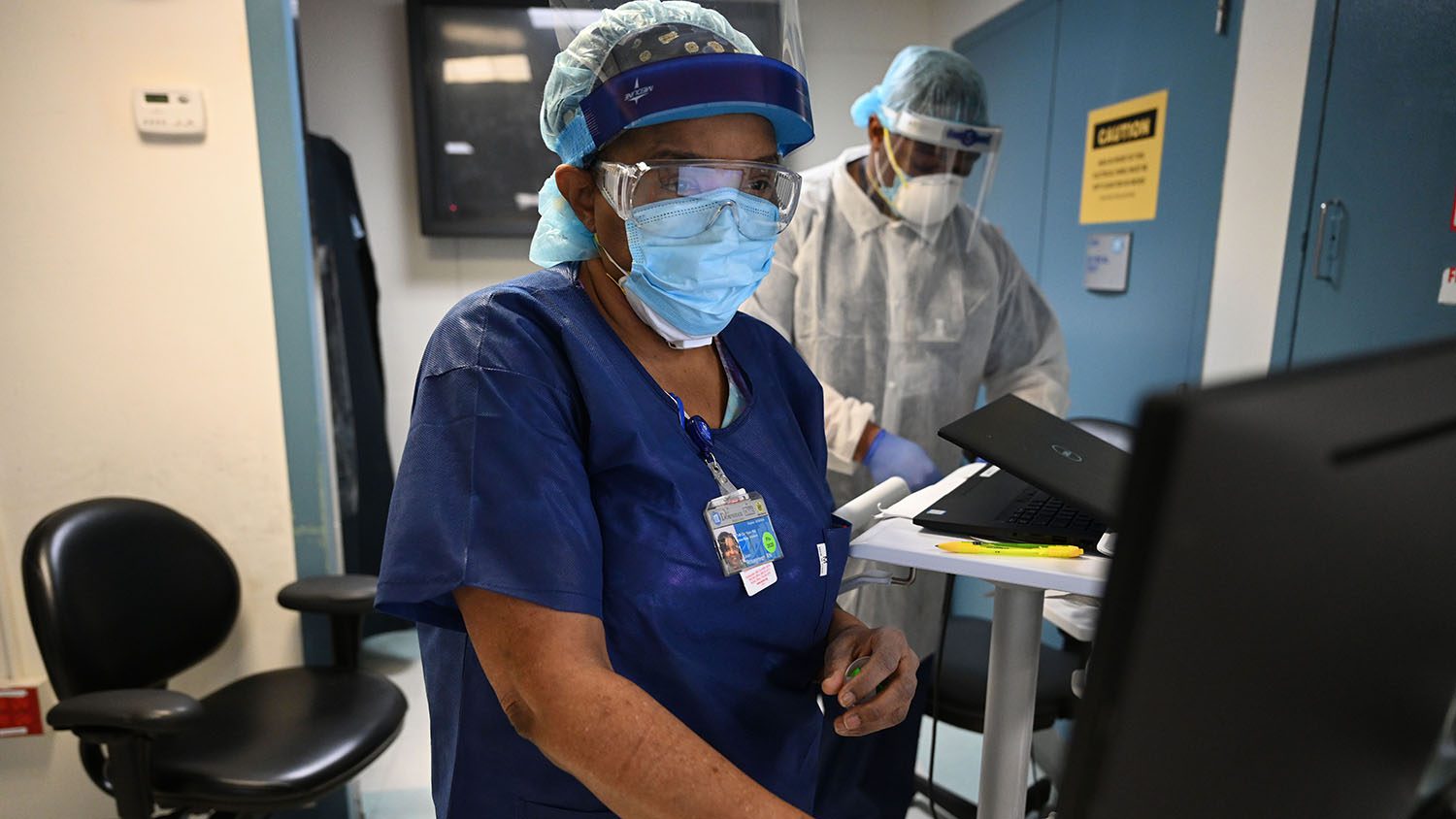 In a briefing last Friday, Gov. Andrew Cuomo announced that the first set of vaccine allocation would be exhausted that same day state-wide, “we ran out of allocation today.”

The next shipment of vaccines is expected to arrive beginning today, with roughly 250,000 vaccines on the way here. So far, no state-run clinics have had to cancel or reschedule appointments, however, that does not mean New York is not struggling to meet demand.

City and county clinics state-wide have had to cancel appointments; according to a press conference given by Mayor DeBlasio just last Wednesday, “We’ve had to tell 23,000 New Yorkers who had an appointment this week that they will not be able to get that appointment for lack of supply.” Mayor deBlasio has said that New York City is currently exploring any option to get vaccines, even if that means eliminating the ‘middleman’ federal government.

New York state has been vaccinating around 88,000 people a day, but due to the shortage, 15 of the city’s Department of Health vaccination hubs closed from last Thursday through Sunday. Those with appointments during that week have been rescheduled to exactly a week after, meaning appointments on Jan. 21 are now on Jan. 28, and so on.

This shortage has led to conflict among the sectors of both the federal and state government. For example, Governor Cuomo analyzed data from vaccination in areas of Upstate New York and threatened that underperforming areas will get fewer vaccine doses if they cannot keep up with areas already exhausting their doses. One center in Utica, where Governor Cuomo received data, claims that the report that they are underperforming may be skewed because of the recent surge in doses received, not because they are slow.

Confusion between the federal government and state government has continued with the transition from the Trump administration. In an interview on Fox News, the new CDC Director Dr. Rochelle P. Walensky claimed that the CDC does not know how much vaccine the United States currently has. It does not help any state’s cause, but especially New York, where currently 7.1 million people are eligible for vaccination.

As of this morning, 1,144,070 first doses have been administered. It is unclear the direction the country will take with vaccine distribution, but leaders are confident things will change in a new Biden administration.

If you think you might qualify for the vaccine, here is a link to the current eligible groups and other resources.