James Corden Is Labeled as “Homophobic” for Performance in The Prom 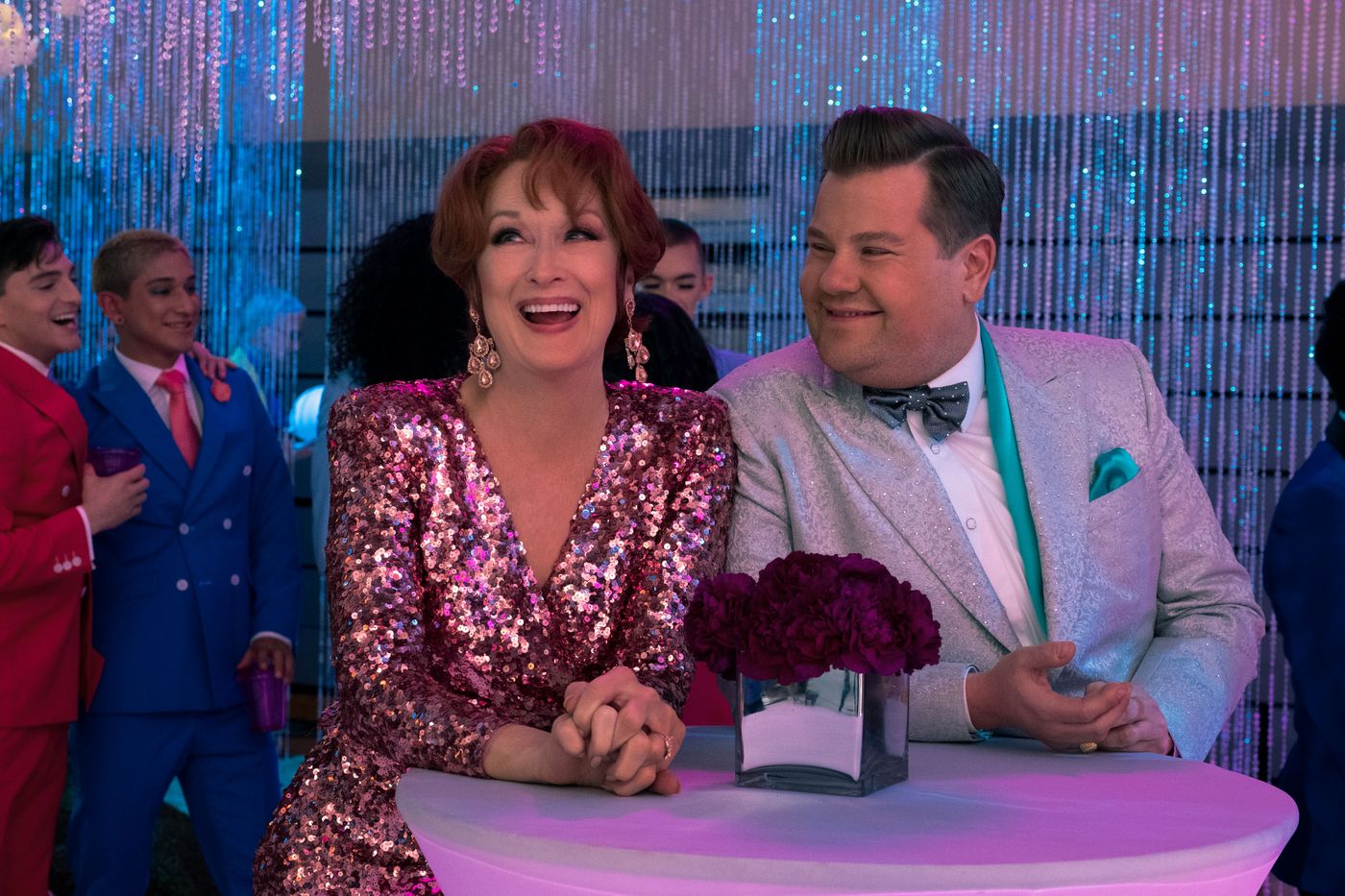 James Corden Is Labeled as “Homophobic” for Performance in The Prom

The host of The Late Late Show, James Corden was met with backlash from critics following the release of Ryan Murphy’s musical adaptation The Prom on Netflix.

As a straight male actor, Corden played a gay Broadway actor named Barry Glickman, who joins forces with other people in the theater industry to help a teenager get to prom. Corden’s portrayal of Glickman sparked the never-ending debate on whether straight and cisgender performers should be able to play characters from the LGBTQ+ community. Critics are calling his performance “stereotypical” and “aggressively flamboyant,” while others are going so far as to call it “homophobic.”

“Corden is straight. He ostensibly knows nothing of what it’s like to be a queer person — the anxiety of recognizing that living authentically could destroy relationships you’ve known your whole life and vanish your support network,” the Vulture wrote.

Ryan Murphy, Corden’s representatives, and Netflix have not released a statement regarding the criticisms.

Andrew Rannells who plays alongside Corden as Trent Oliver spoke out about the issue. As an openly gay guy, the actor defended Corden’s decision for taking the role.

“You know, I kinda I go back and forth about this. Obviously, representation is very important, but what I feel that Ryan does so well is, you know, it’s the best person for the job, quite frankly. In the same way that James can play the gay character, he’s also given me an opportunity to play a straight character, which is not something I do all the time. As much as he takes [an actor’s sexuality] into consideration, I think ultimately he’s looking for talent and parts, and he’s given me the opportunity to play this part which maybe another director wouldn’t have cast me in, and I’m very grateful for the opportunity.”

The Prom had a limited theatrical release on December 4 before it was available on Netflix for digital streaming on December 11.