Fashion and Beauty Industry Leaders Speak Out Against Asian Hate 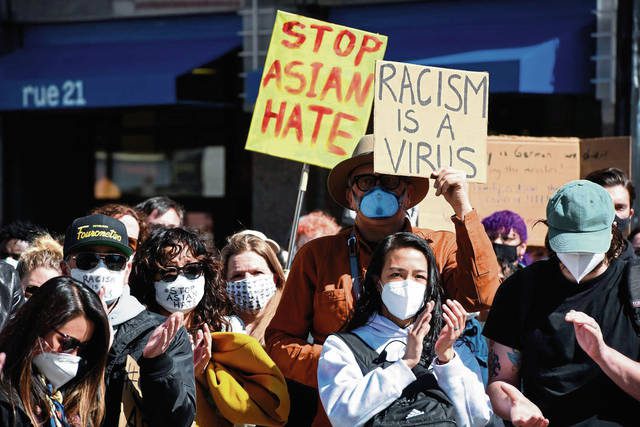 Fashion and Beauty Industry Leaders Speak Out Against Asian Hate

The #StopAsianHate Movement is on many American’s minds right now; including change makers in the fashion and beauty industries.

Following anti-Asian violence that has rapidly increased amid the pandemic and a recent Atlanta shooting in which six Asian women were killed, rallies fighting Asian hate have continued to pop up across the nation.

Designers including Prabal Gurung as well as beauty professionals such as Allure Magazine’s editor-in-chief Michelle Lee are using their huge platforms to raise awareness towards the #StopAsianMovement.

Below, See how power players in fashion and beauty are providing resources, spreading awareness and championing brands to rally against anti-Asian hate crimes.

The fashion designer has used his platform to amplify awareness around Anti-Asian racism for several years.

He recently stood in solidarity in New York City among activists and community leaders to acknowledge the power of representation. 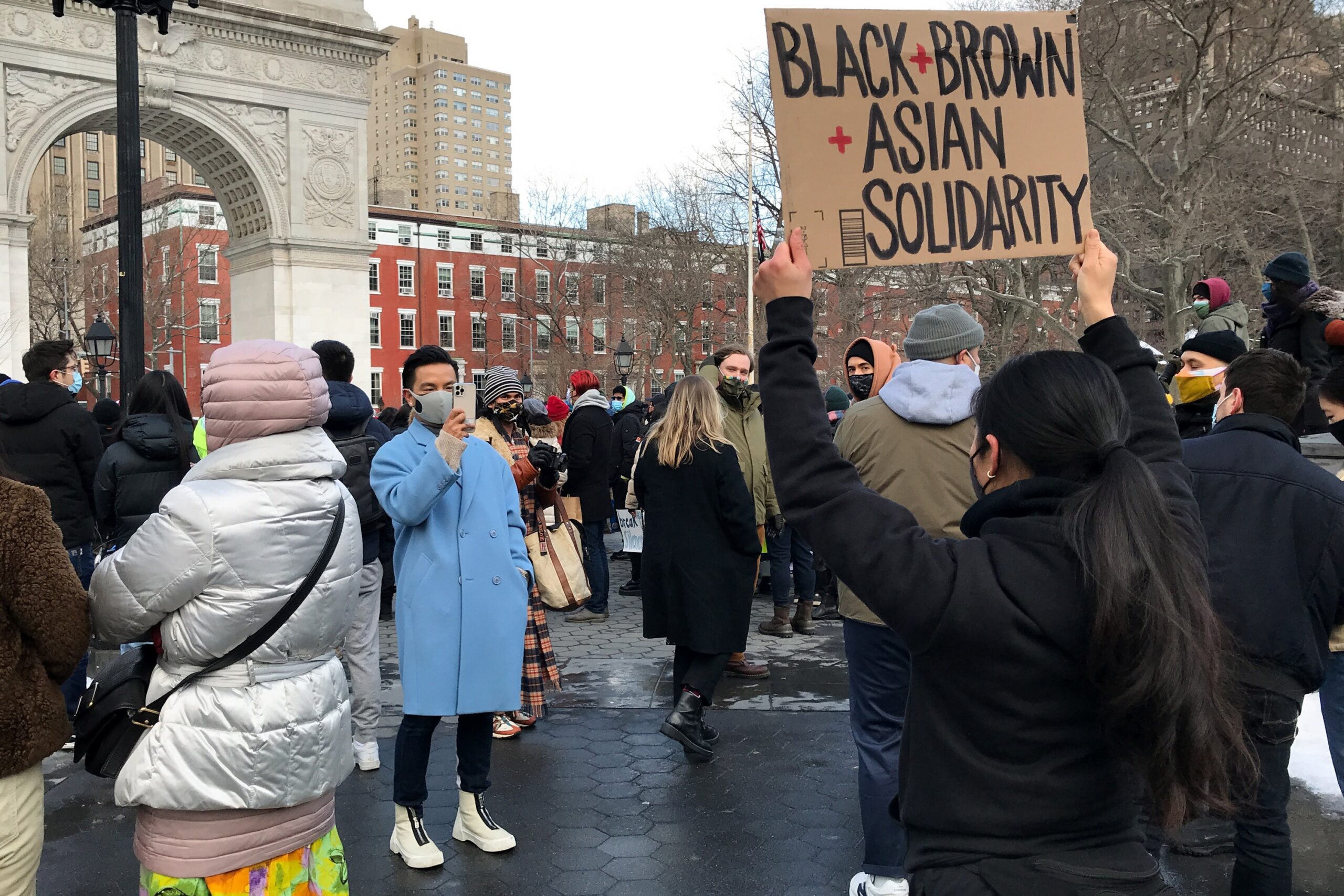 “Now more than ever, we cannot let hate and bigotry divide us,” Gurung said in an Instagram post. “We must continue to fight against stereotypes and hate of any kind in our day-to-day life. The work continues.”

Gurung has also been present for many other rallies that have and continue to take place in NYC. 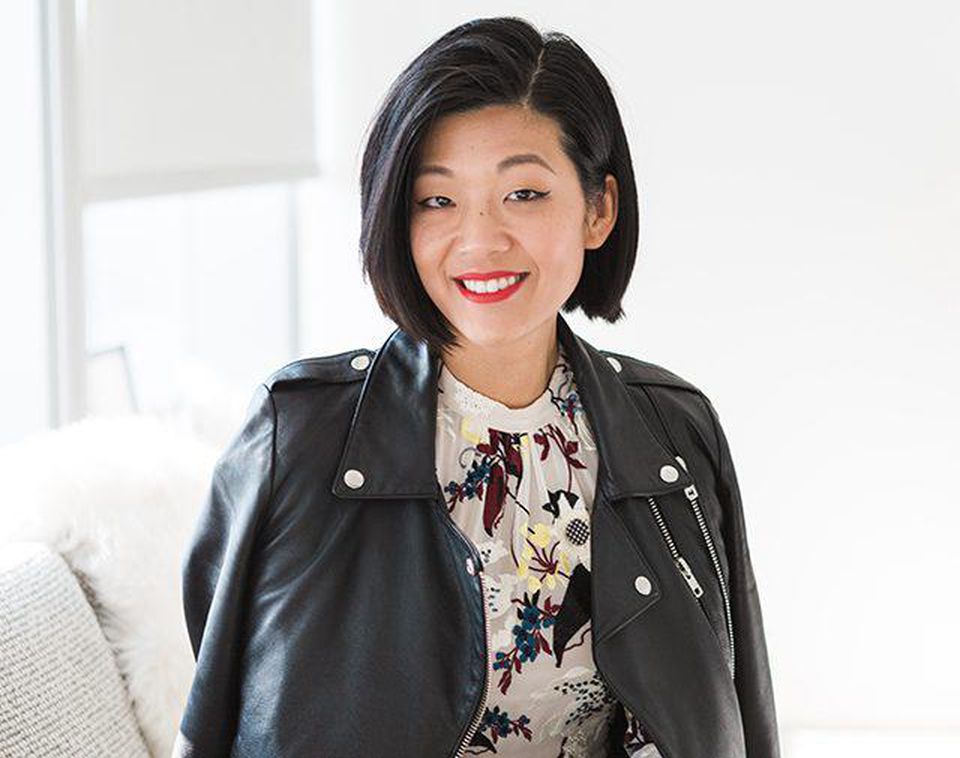 In February, Allure’s editor-in-chief encouraged fans to #StopAsianHate by sharing a series of videos detailing recent attacks made on Asians as well as her own personal childhood experiences dealing with racism.

Lee recalls repeatedly being called an “ugly chink” every day. “They completely harassed me,” she said.

“We need your help to speak out, amplify our message, and put a stop to the divisive anti-Asian rhetoric out there,” said Lee in an Instagram post. “And remember, this is a time for unity — not a time for us to turn against one another. If you’re trying to fight racism with more racism, we’re all going to lose.” 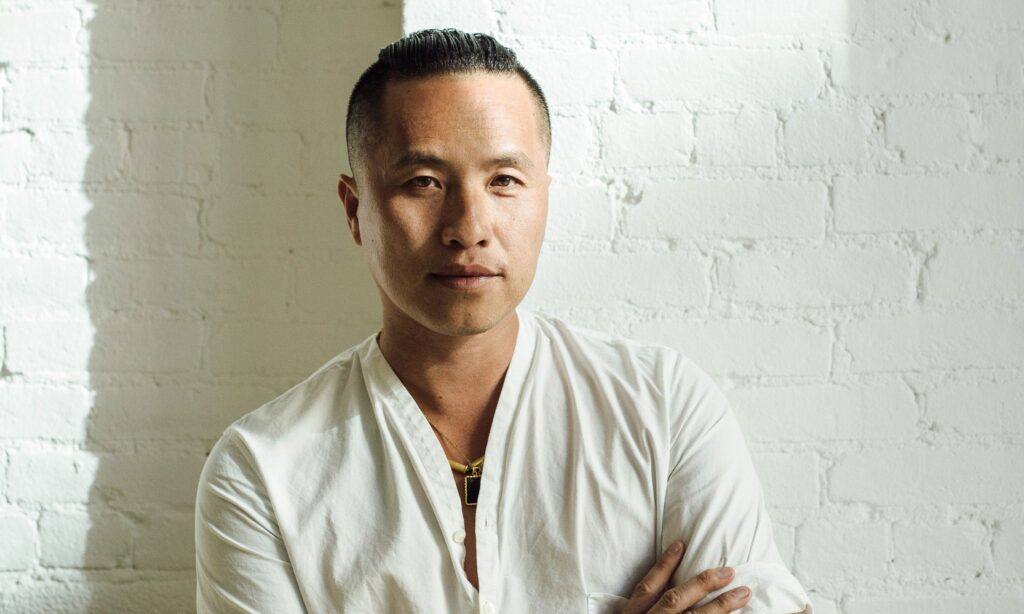 The fashion designer has continually spread awareness about anti-Asian racism on social media and beyond. On Instagram, he shared heartfelt words around his feelings of helplessness and defeat due to the lack of reporting in mainstream media surrounding hate crimes against Asian individuals and businesses.

He also listed five ways to stand in solidarity with specific actions such as helping to combat lies about Asian American communities being responsible for the COVID-19 virus as well as checking in on your Asian friends, peers, colleagues, neighbors to “just let them know you see them.”

Lim also created a collection of “Stop Asian Hate’ key chains in which all net proceeds will go toward AAPI’S GoFundMe to support grassroots AAPI organizations across the nation.

“As Asian Americans, we have to understand that now’s the time to activate our voices and make noise,” he told Vogue.