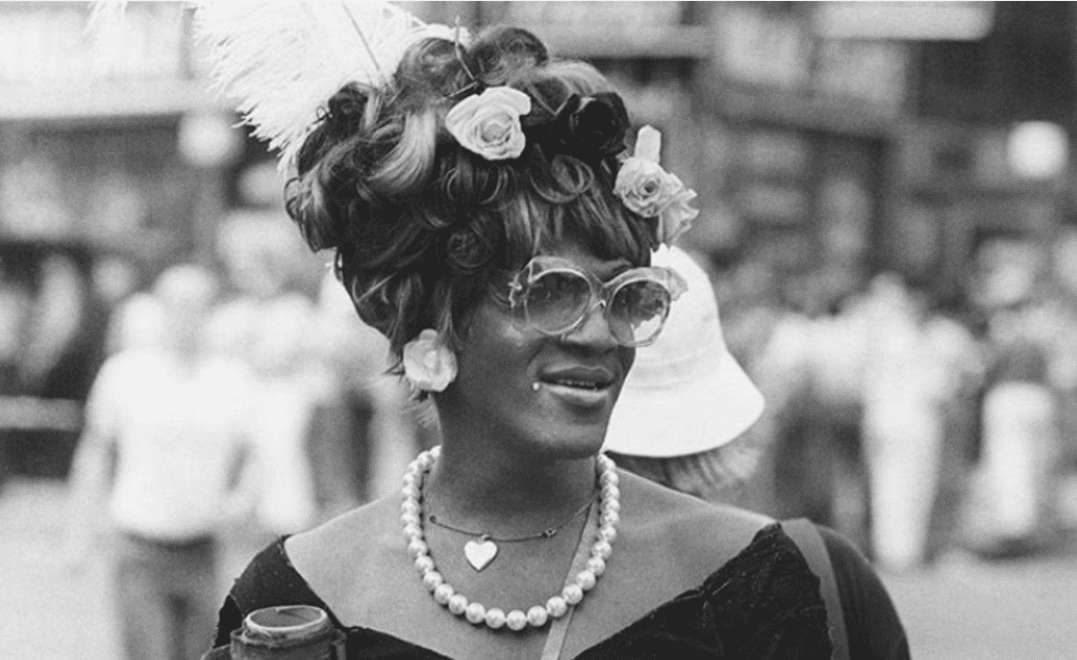 When we think of activism in the transgender community, many of us picture popular celebrities such as Laverne Cox, MJ Rodriguez, Indya Moore, and Elliot Page. And while those people are often seen as the face of the trans community today, it’s important to look at the everyday people who made the struggle for trans rights a global phenomenon that we can all support. After all, the foundation of any significant movement always starts with those who are truly on the margins of society and must organize for their very survival and livelihood.

When it comes to the foundations of this movement, working-class Black and Brown activists were catalysts for the fight for trans rights during the Stonewall riots of 1969 in Greenwich Village. One of those activists was Marsha P. Johnson.

Born on August 24, 1945, Marsha was a gay liberation activist, a self-identified drag queen from New Jersey, and a protestor at the Stonewall Inn. At the inn, violent clashes happened between the NYPD and queer people who were sick of being treated as less than citizens just because of their sexual orientation and gender identity.

From June 28th to July 3rd, there were a series of demonstrations and marches through gay neighborhoods in Greenwich Village where queer individuals demanded an end to discrimination and pushed for liberation and equal rights. 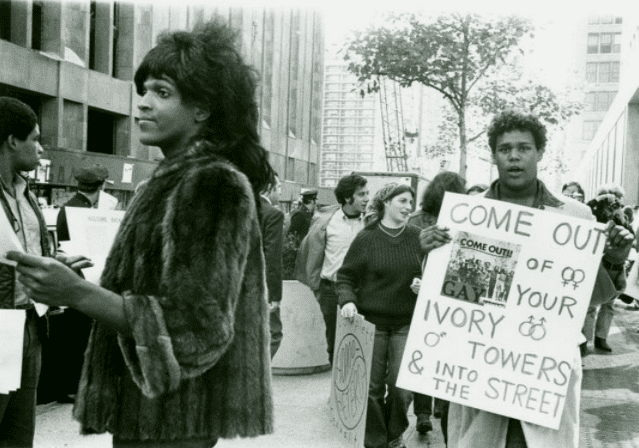 Though Johnson claimed that the riots had already begun when she got to the Stonewall Inn at 2:00 in the morning, people often credit her with starting the resistance against the police, who had been harassing those who frequented the inn for a considerable amount of time. In fact, to this day it is still believed that Johnson threw the first brick at Stonewall. Stormé DeLarverie, a butch lesbian woman from New Orleans, is often credited with throwing the first punch at a police officer.

All in all, people had had enough of being brutalized and humiliated.

Understanding that homeless LGBT youth faced dangerous conditions, Johnson founded the Street Transvestite Action Revolutionaries (STAR) the following year in 1970 with Sylvia Rivera. A unique organization for the time it was around, STAR provided shelter and food to homeless LGBT youth and sex workers.

Though Johnson died in 1992 under mysterious circumstances, her work lives on in the movement for gay and trans liberation through pivotal organizations such as the Sylvia Rivera Law Project, GLAAD, and the Audre Lorde Project.