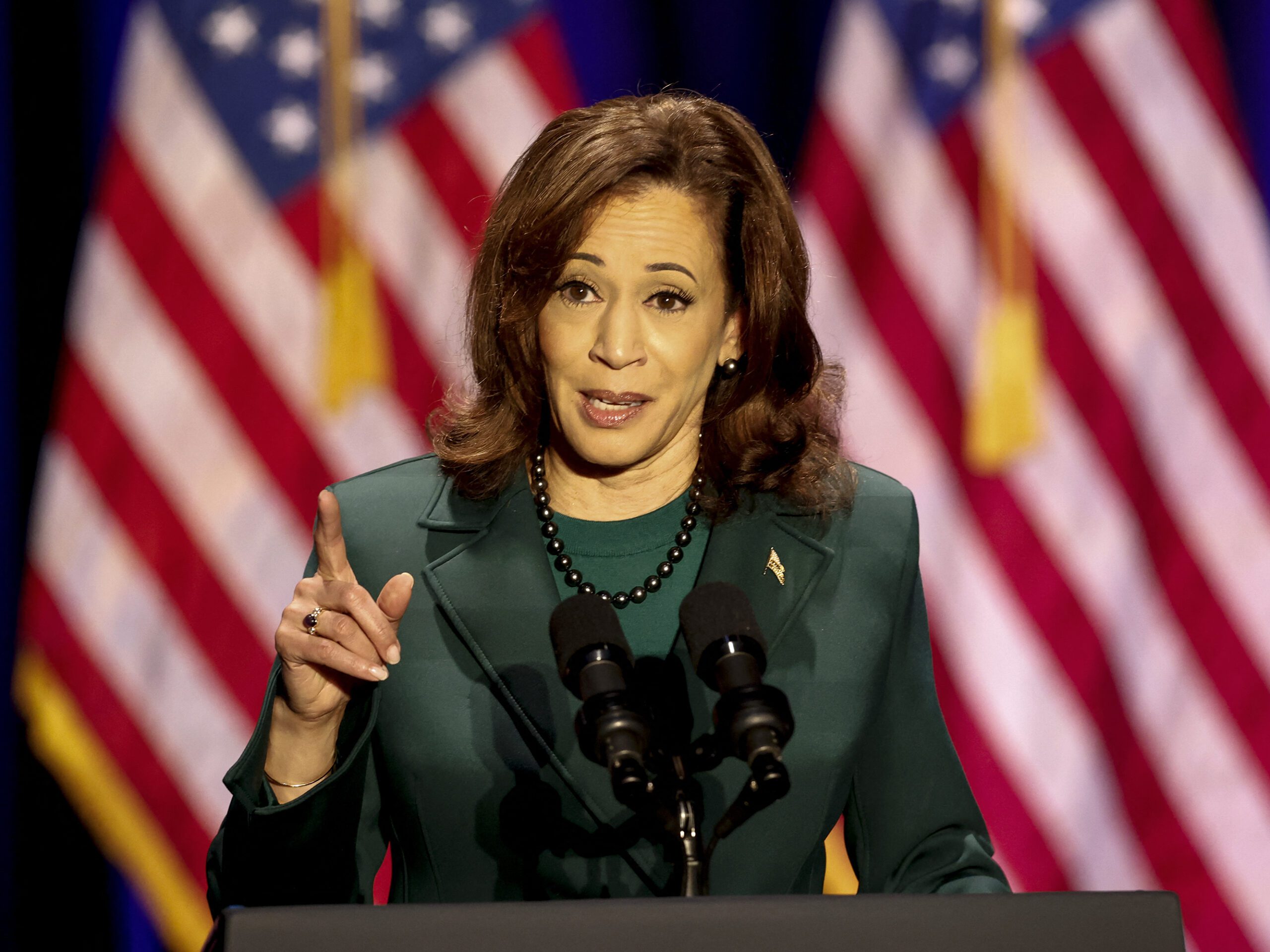 Yesterday marked the 50th anniversary of the Roe vs Wade court ruling, which guaranteed the right to an abortion.Vice President Kamala Harris delivered a speech in Tallahassee, Florida encouraging citizens to support the fight for abortion rights.

The January 22, 1973 court ruling reflected the changing times of American tradition. A new, constitutional right that protected the personal decisions of women from government interference. Pulitzer Prize winner Justice Harry Blackmun called it “a step that had to be taken as we go down the road toward the full emancipation of women.”

Since the reversal of the Supreme Court ruling last June, the country has made it hard for women to protect their body. Congress and some Republicans have restricted access to seek contraceptives. “It’s dangerous, extreme, and out of touch,” describes Biden in a statement issued by the White House.

Harris sets the stage for the topic stating how “America is a promise of freedom and liberty. Not for some, but for all.”

Some states have made it a law for health professionals no to give out medicine. Abortions are banned in at least 13 states since the reversal decision, creating a debate that divides the country. She addresses Florida as a state in which pharmacists dispensing abortion care can face criminal charges. “Here, in Florida, health care providers face prison — prison! — for up to five years for simply doing their job,” Harris states in disbelief.

Consequences from sexual assault and miscarriages are put in spotlight too. Examples include the 10-year child, who had to travel outside of Ohio to receive care. She addresses anti-abortion supporters between transitions to target the point.