A son of a successful restauranteur, Kevin Takarada hardly saw his father who worked long nights and weekends operating his many restaurants in South Beach Miami, including the first and now oldest sushi bar. Yearning for a different lifestyle, Kevin initially pursued an entirely unrelated career – one that began in Engineering and later involved a decade at a top-level wall street bank.  However, as Kevin remained involved in the family business, the restaurant industry remained close to his heart.
Ever observant of the evolving quick service restaurant scene in Midtown Manhattan, Kevin came to realize that for the many fast-casual lunch options there was an utter lack of quality and affordable sushi.  Kevin saw an opportunity for a new fast-casual restaurant concept that would combine quality sushi, reachable prices and quick service.  Thus, informed by his professional experiences in engineering and finance, Kevin developed a concept of MakiMaki that offered custom-made, high-quality sushi rolls made in a contemporary fast-casual style at reasonable prices.
By re-engineering the entire process of making Japanese sushi rolls and introducing automation, MakiMaki is able to increase productivity, reduce labor costs, improve quality of fish and ultimately make great quality sushi at a quick speed and affordable price. The first MakiMaki opened in June 2017.  The second location opened June 2019.
MAKIMAKI’s interior was designed by: Yoshimi Kono 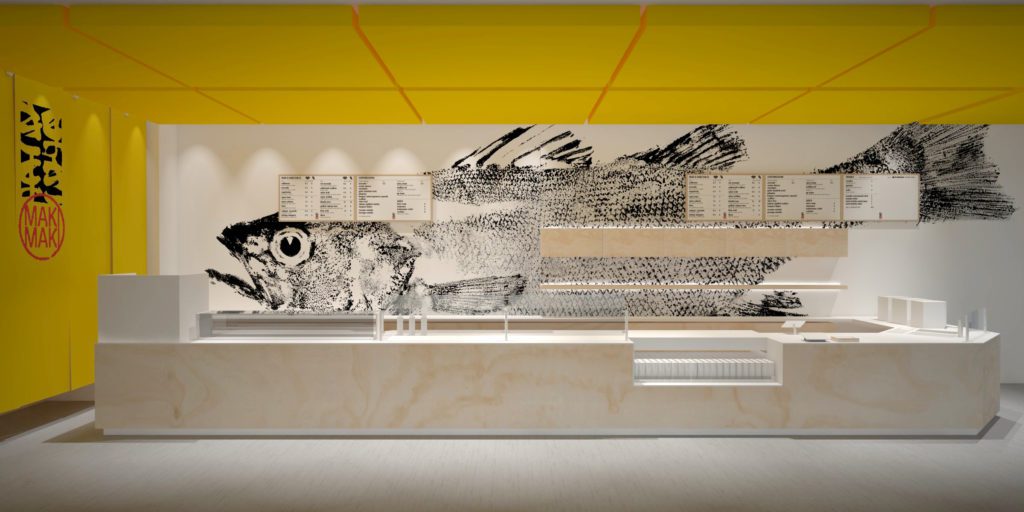 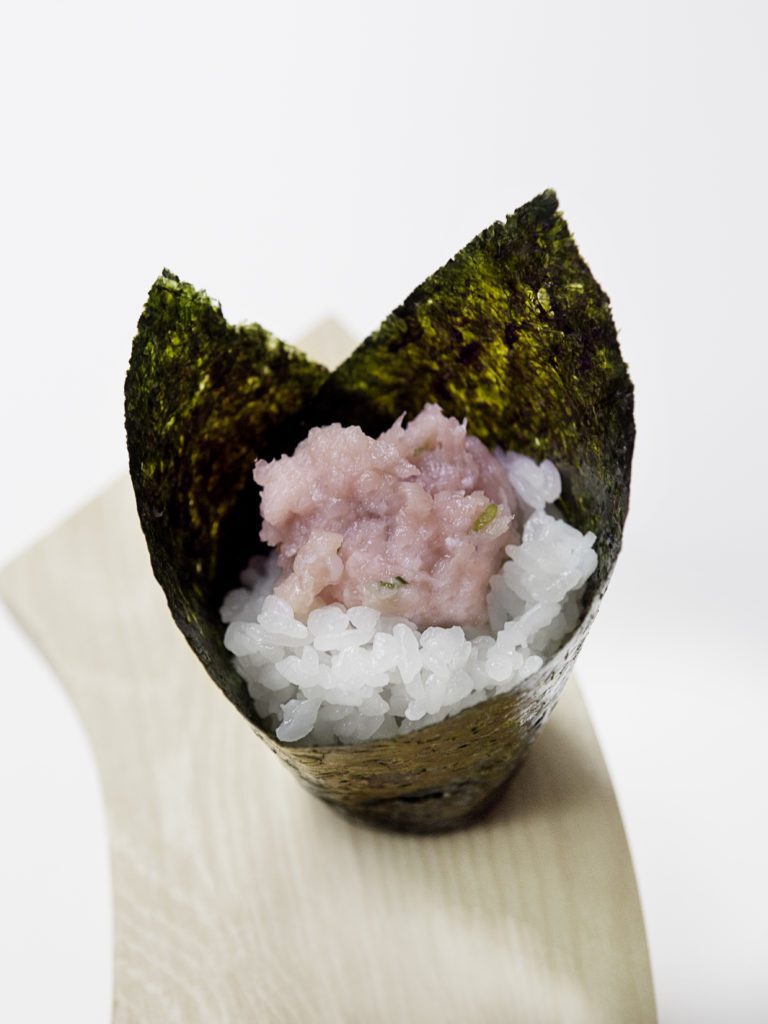 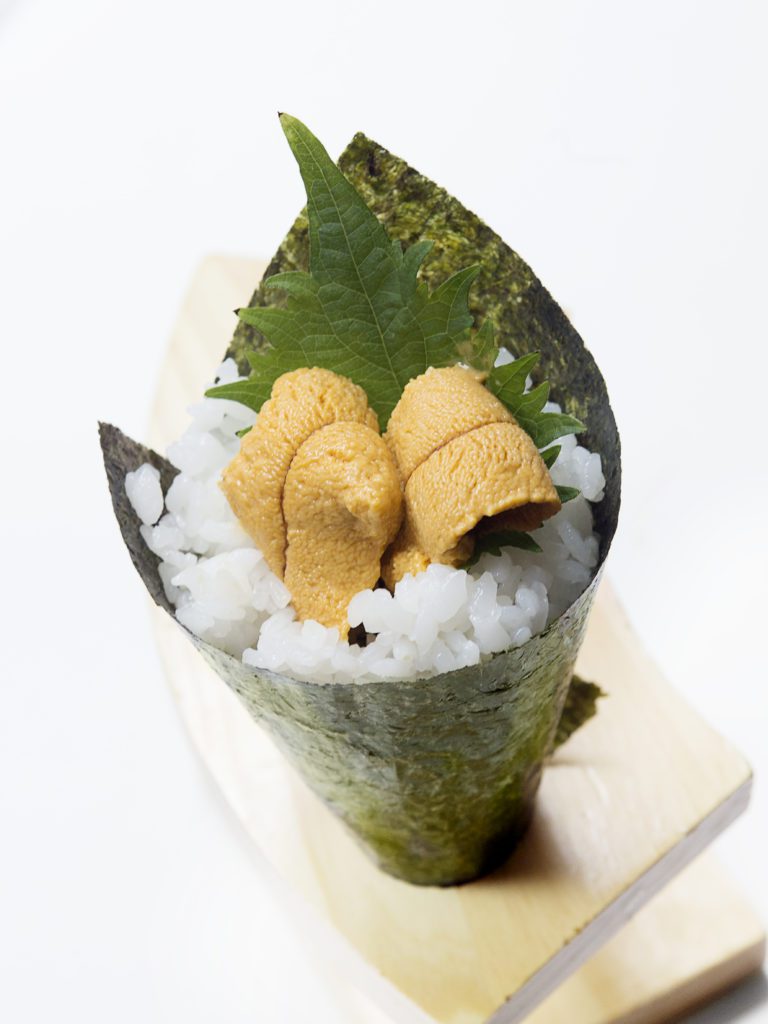 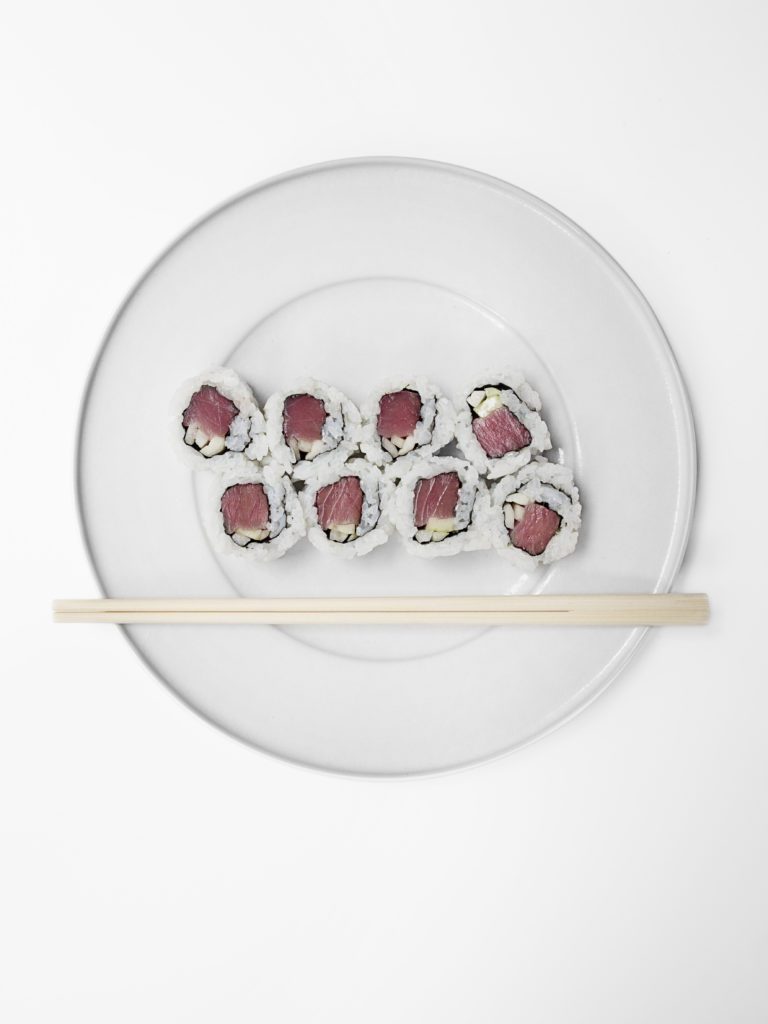 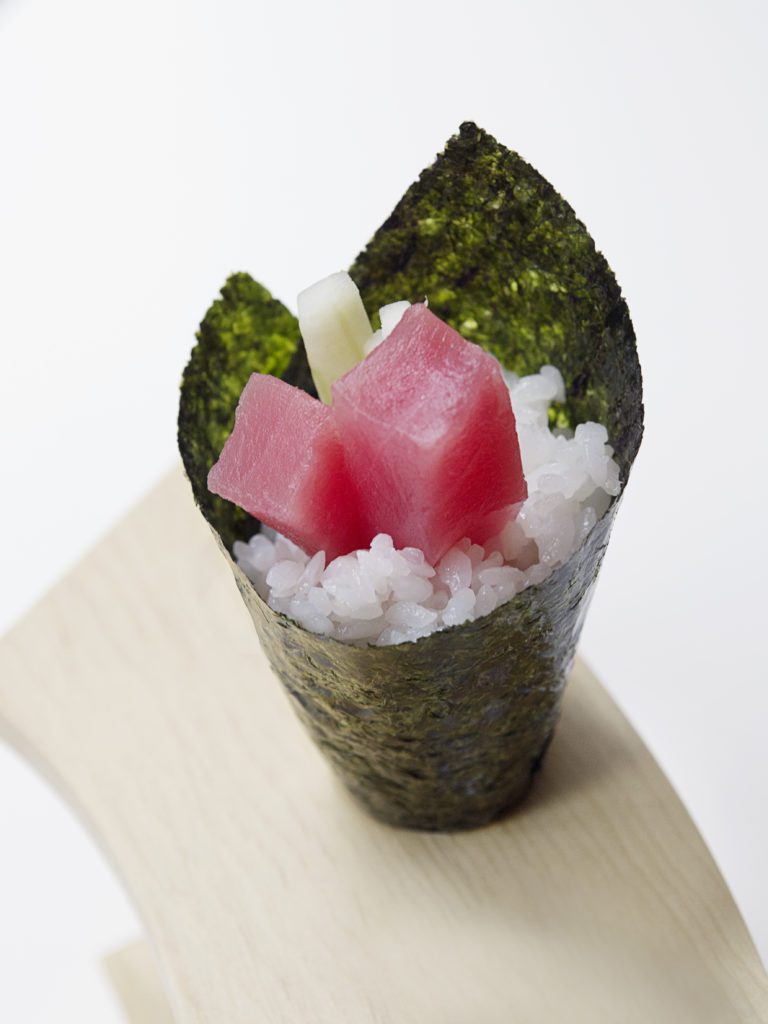 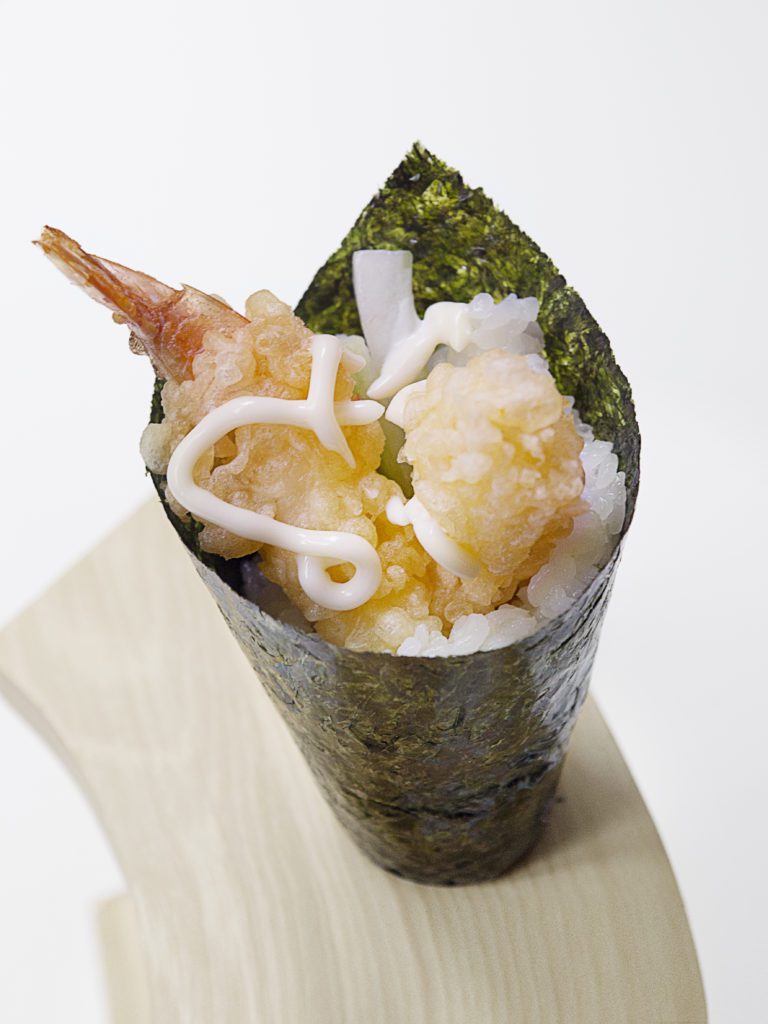 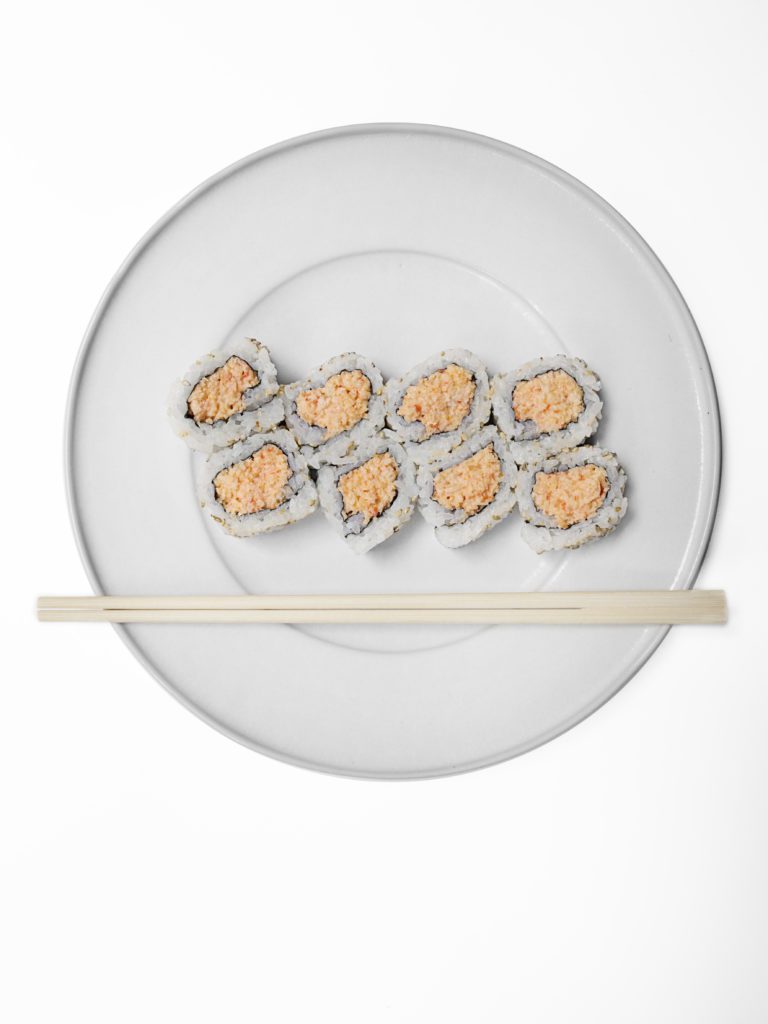 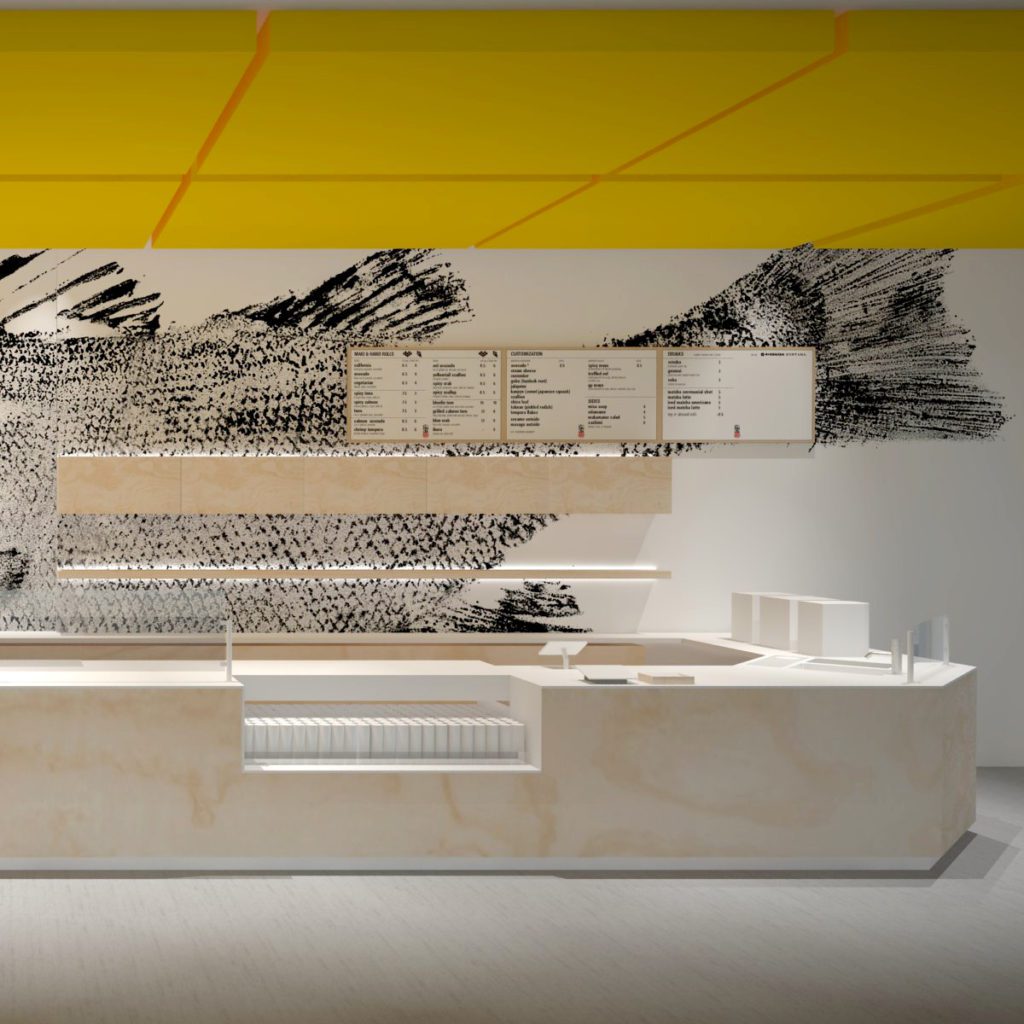 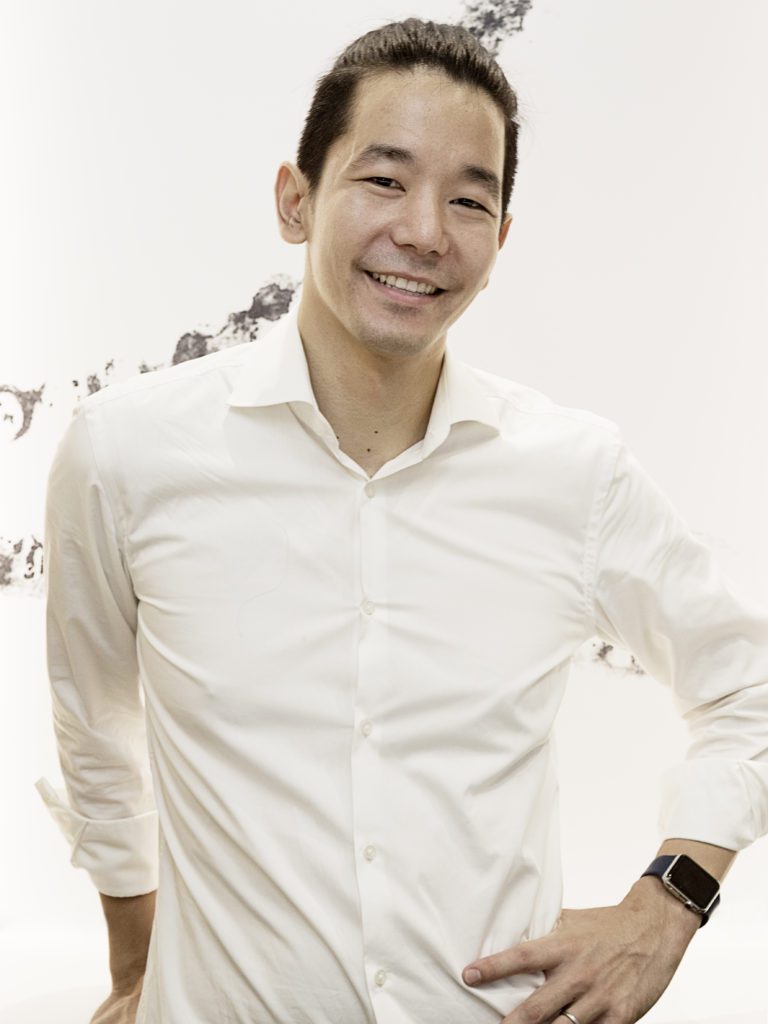 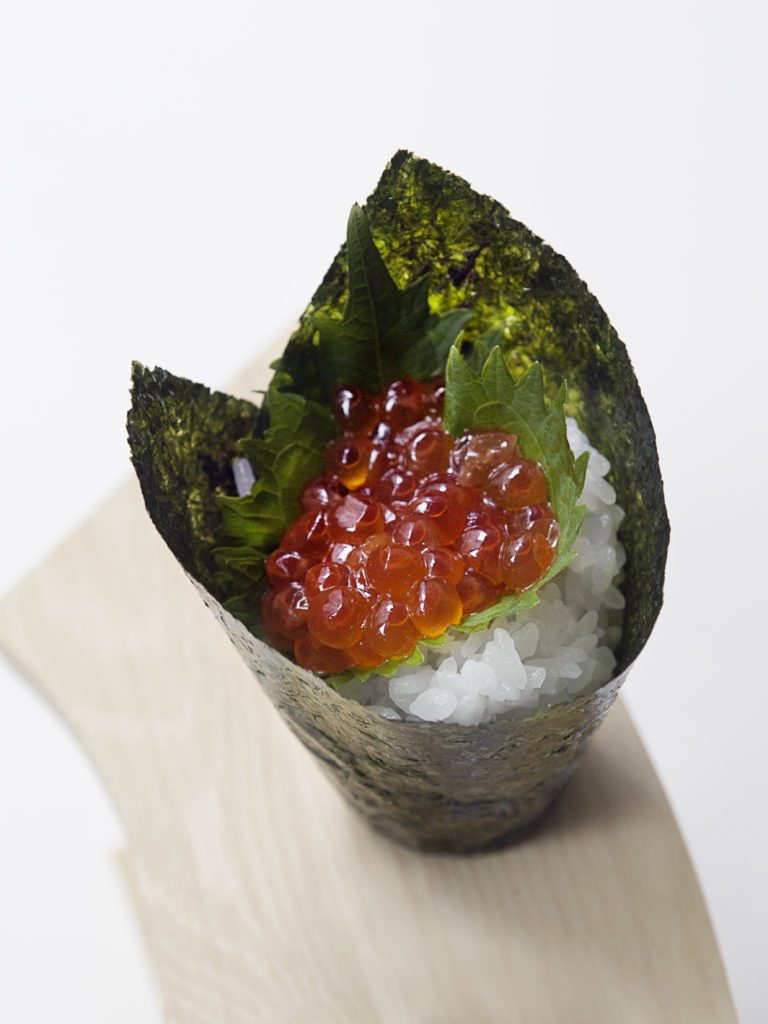 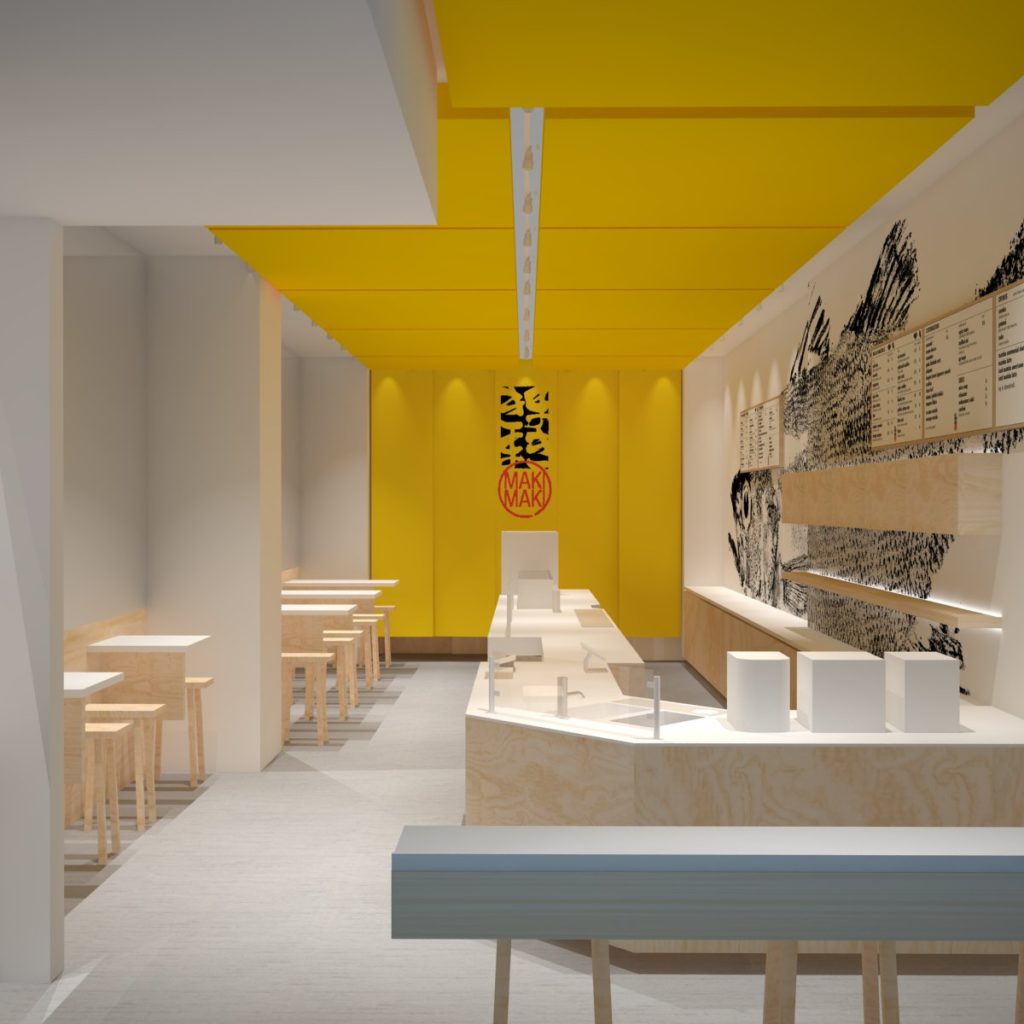 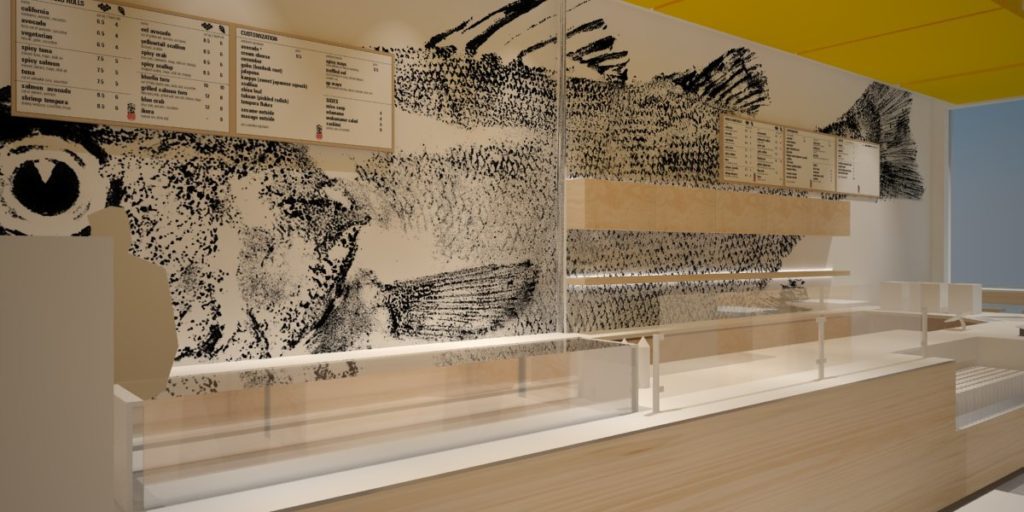 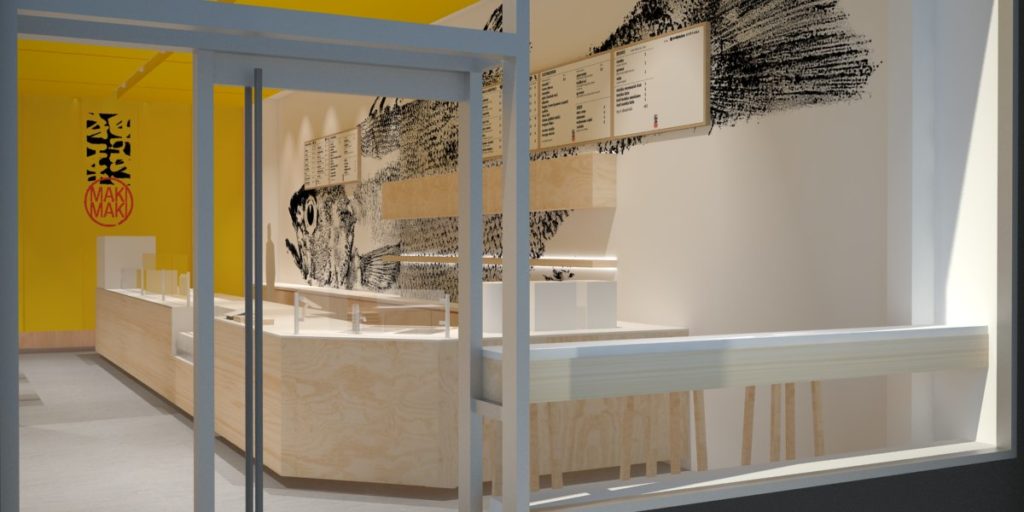 Try these 7 Spooky Cocktails this Halloween