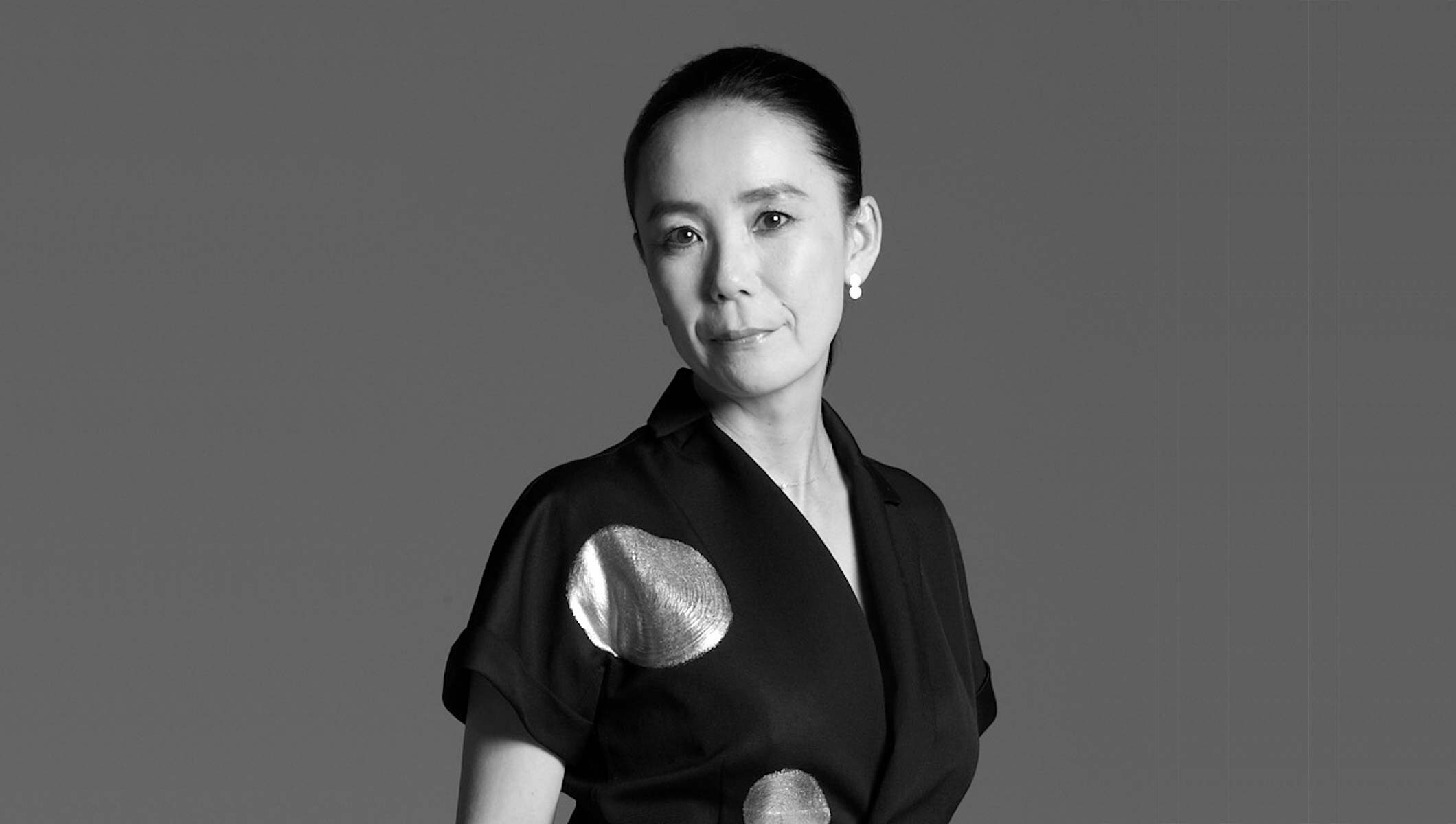 Naomi Kawase, Japan’s most celebrated and awarded female director, has been chosen as the official documentarian of the 2021 Tokyo Olympic games. Originally slated for the summer of 2020, the delay due to COVID-19 has not discouraged the renowned director. She has forged ahead, already with over 300 hours of footage compiled and at least another 100 hours expected. Despite the familiarity of the Olympic events, this year could contain unpredictability that may be daunting for some, but is a challenge met with determination from Kawase.

Known for Sweet Bean and Still the Water, Kawase’s independent and lyrical style of filmmaking made her appointment somewhat of a surprise for some. Many of her fans wondered how the director famed for subtle and intimate scenes would fare at a $25 billion sporting event of unprecedented intensity, vigor, and exhilaration. Kawase, expecting this feedback, has said, “I knew from the beginning I wouldn’t be able to make the film unless the people commissioning it agreed that it would be something that only Naomi Kawase could make. I keep telling people in the [Olympic] Organizing Committee to accept the originality of my method of film-making, and I am determined to keep that position.” 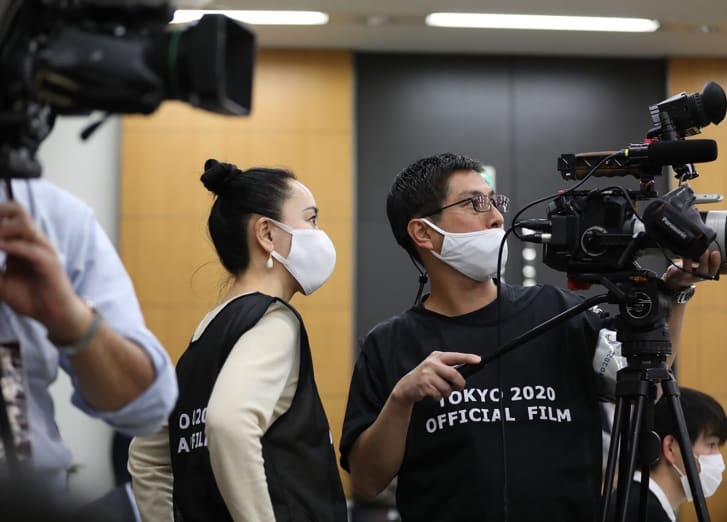 Historically, the International Olympic Committee, in collaboration with the Organizing Committee of the Games, reviews hundreds of proposals from the host nation’s most promising talent to direct the Official Film of the Games. According to the IOC, “the director of the Official Film must bring a unique editorial angle to the Olympic Games experience and aim to capture the soul of a specific edition of the Games while also considering the broader social and cultural context.” Kawase’s outstanding international reputation, as well as her sophisticated understanding of Japanese culture and Olympic values, made her an easy choice.

Kawase will build on a legacy of over 100 years of Olympic Film, joining the long list of filmmakers that have crafted their documentaries to past Games. Kawase’s home country of Japan has an impressive history of beautifully chronicling the Olympics within its own country. Kawase’s film will join that of Kon Ichikawa (Tokyo 1964), Masahiro Shinoda (Sapporo 1972), and Bud Greenspan (Nagano 1998). Kawase will be the fifth woman ever to direct an Official Film, following the works of Leni Riefenstahl (Berlin 1936), Mai Zetterling (one segment of the Munich 1972 film), Jun Gu (Beijing 2008), and Caroline Rowland (London 2012).