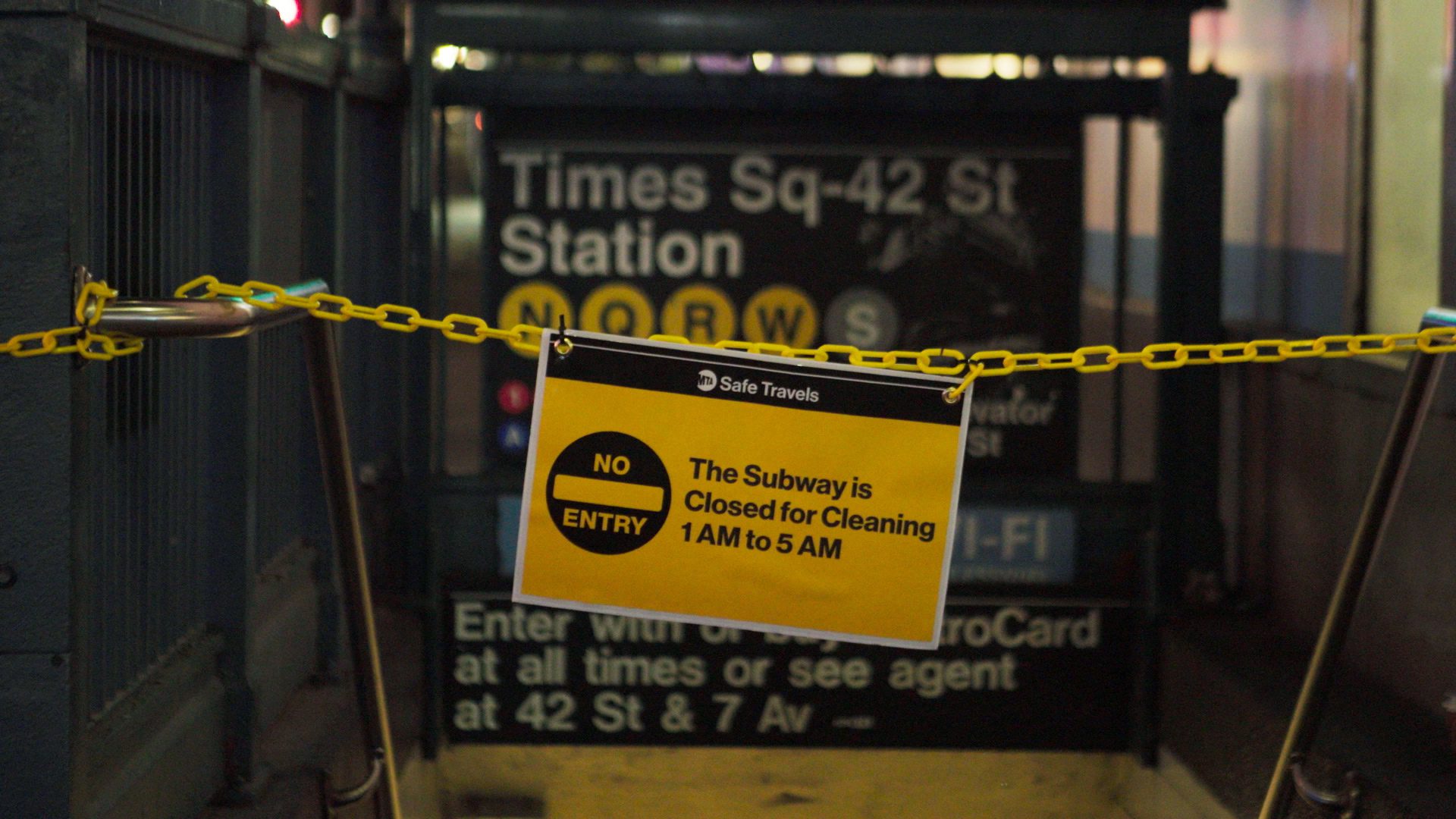 ward-winning filmmaker Emmett Adler’s feature documentary END OF THE LINE is a character-driven political drama about the New York City subway crisis and a long overdue reckoning on infrastructure.

Establishing the vital economic importance and grandeur of New York City’s historic subway system, the film dives into its dire modern-day troubles picking up in the late 2010s when flooding, overcrowding, power failures, and derailments have become commonplace. After a particularly bad spate of disasters in the summer of 2017, New York Governor Andrew Cuomo proclaims a state of emergency and hires a new international wunderkind executive named Andy Byford to save the subways. Byford, an earnest Briton with an impressive resume, enters as a charismatic would-be hero.

As the political turmoil behind the subway’s decline comes into sharp focus, scenes in barbershops, bodegas, and bakeries show the frustration and devastation among business owners and residents who are caught in the middle.

Ultimately, the COVID-19 pandemic furthers this, and brings to light America’s need to shore up its infrastructure in cities across the country and the inequality struggles that are central to this debate. A heartfelt and scrupulous exploration, this film poses the question: what happens when the lifeline of a city goes flat?

This film is dedicated to the heroic New York City transit workers who lost their lives to the COVID-19 pandemic.