What’s Coming To Netflix In February 2022 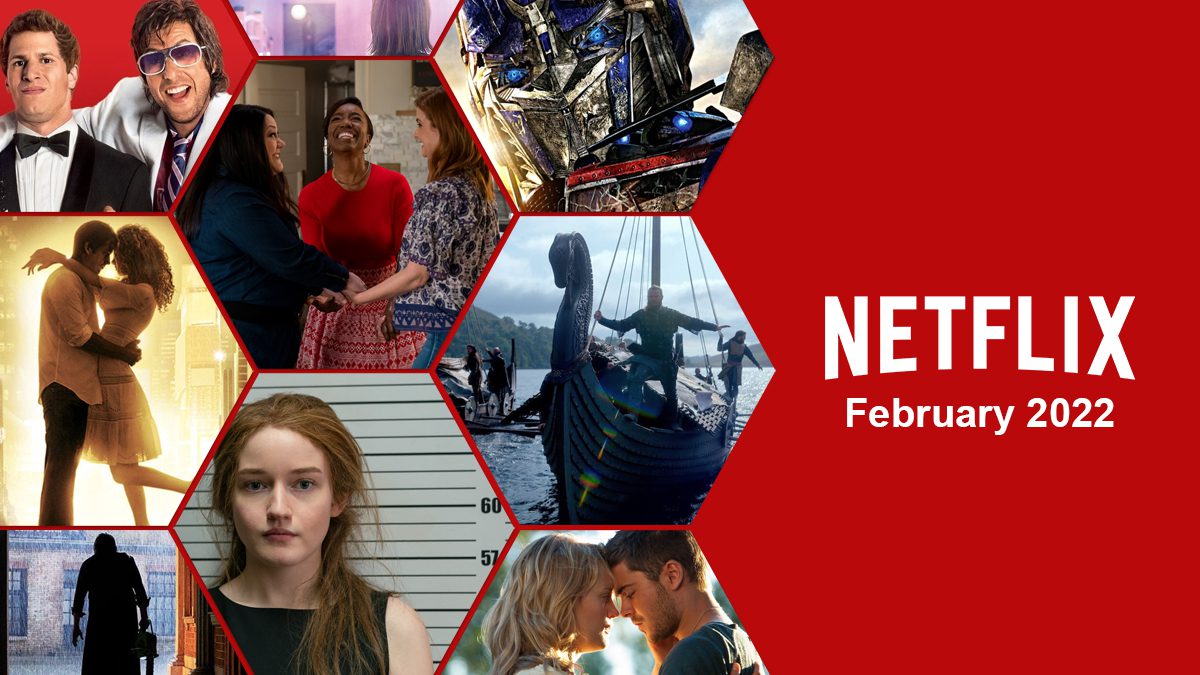 What’s Coming To Netflix In February 2022

The superhero film “Batman Begins” arrives on Netflix. This is the first Batman film in the Christopher Nolan trilogy. This classic 2005 movie stars Christian Bale as Batman and other favorites like Liam Neeson, Katie Holmes and Michael Caine. Continuing the trilogy, Netflix is also putting “The Dark Knight” on its streaming platform for Batman fans to enjoy.

A family favorite, “Despicable Me” and “Despicable Me 2” both arrive on Netflix starting in February. The 2010 and 2013 animated movies, respectively, will likely be in the top 10 movies on the streaming service all month long.

Coming out a little over 30 years ago, the 1991 film “The Addams Family” is making its way onto Netflix. The classic comedy follows the bizarre Addams family and features favorite characters like Wednesday Addams played by Chloë Grace Moretz or Gomez Addams played by Oscar Isaac.

If you are looking for something a bit spookier to watch, the 1973 horror film “The Exorcist” is coming to Netflix. This film is a classic and is one of the most profitable horror films of all time. The film follows a possessed twelve-year-old girl whose mother seeks help from two priests to try to save her.

Two of Michael Bay’s Transformers movies are making their way onto Netflix. “Transformers: Revenge of the Fallen” and “ Transformers: Dark of the Moon” are the second and third movies in the Transformers franchise, respectively.

What’s Arriving Later In The Month

Arriving Feb. 6, new episodes of “Sword Art Online” are coming to Netflix. These season four episodes are likely to satisfy any anime-lover who needs something new to watch. Starting Febuary 15, there are new episodes of the Netflix show “Love is Blind” released. Season two releases just in time for fans to watch before Valentine’s Day and satisfy their more reality-TV loving side.

Coming to Netflix Feb. 15, is family-favorite “Cloudy with a Chance of Meatballs” . The 2009 movie is the first in its franchise and follows an animated scientist who invents a way to make food fall from the sky.