Fashion has been used throughout history as a platform for activism in sports, showcasing new ideas and striving to make change through everyday articles of clothing and shoes. Among these fashion items is the Women’s National Basketball Associations orange hoodie which became the best selling piece of merchandise in franchise history prior to the start of the 2020 playoffs, which were held at the IMG Academy in Bradenton, Fla..

The Seattle Storm took the 2020 WNBA championship title with a 92-59 win against the Las Vegas Aces in Game 3, but this unprecedented season was a win for the entire league as it represented the radiant unity and strength within the “wubble”. 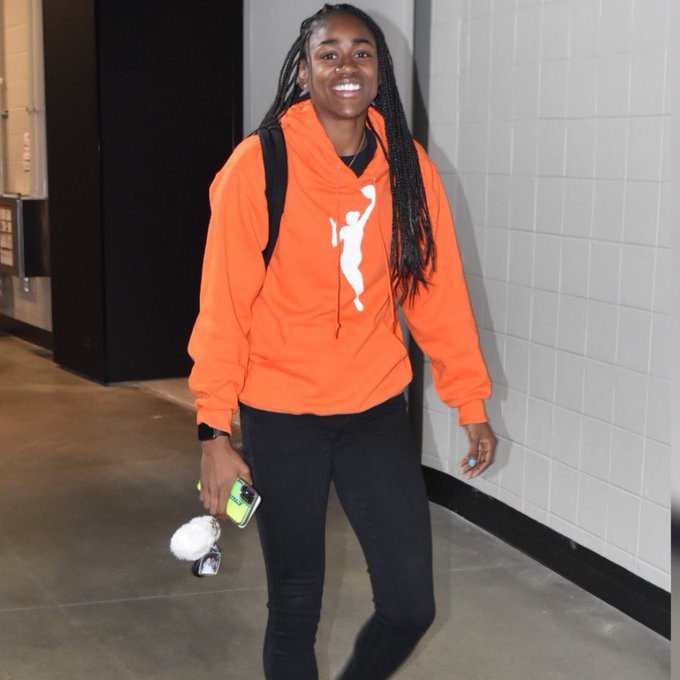 Among the winners of the Sports Business Journal’s 2020 Year-End Awards was this orange hoodie, an iconic item that was even picked up and worn by players in the NBA to promote their WNBA counterparts. The hoodie received the award for Best Fashion Statement, but it goes far beyond just the appearance.

Not only was this hoodie a fierce fashion statement, but it was a sign of activism that gave the league the individualism and confidence they needed. Athletes from all different backgrounds and all different leagues began to rock this stylistic pullover in support of the WNBA, a league that has struggled for years to gain the recognition it deserves. 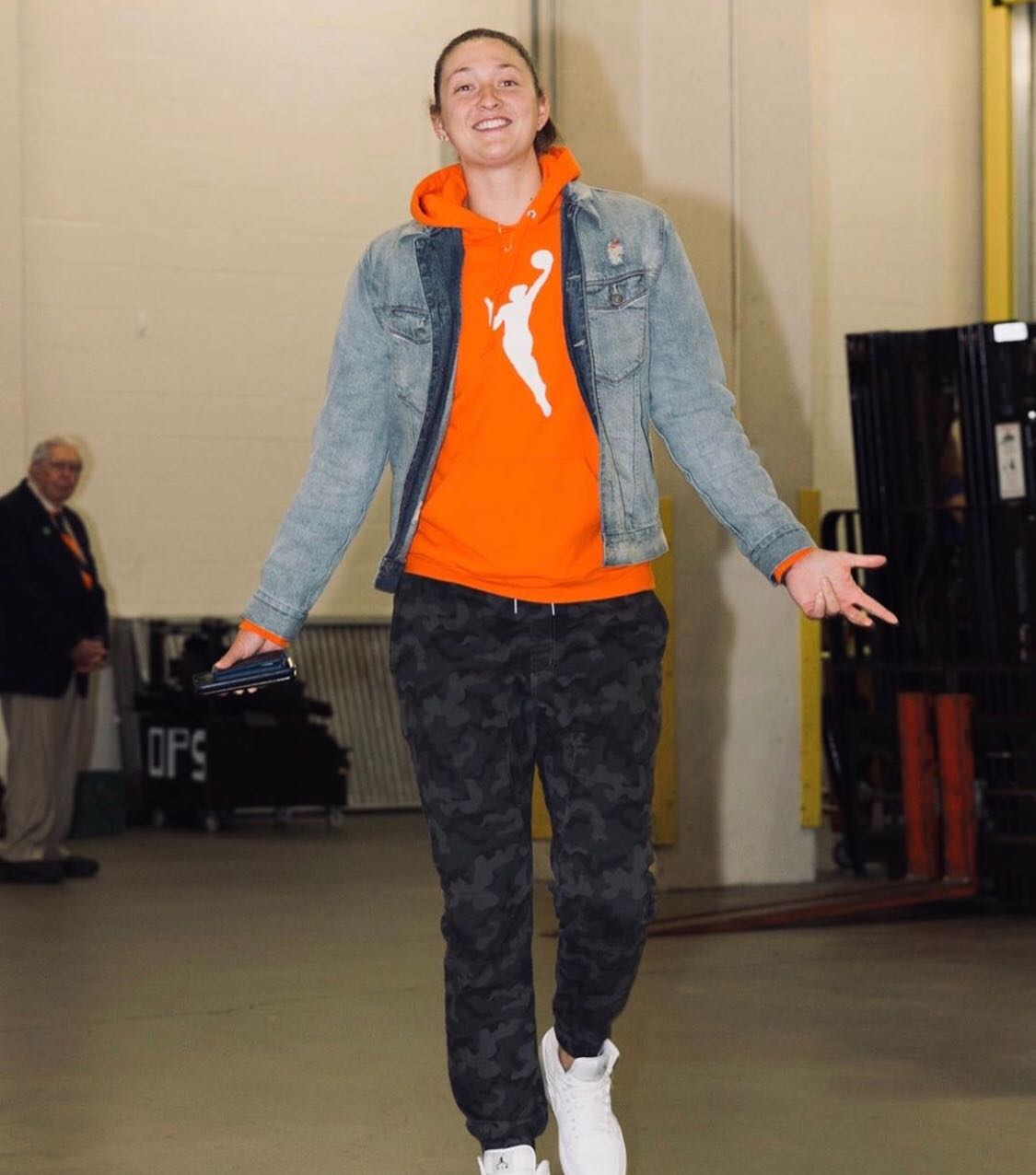 The WNBA has long been known for their activism on and off the court through fashion. The WNBA consists of all women of all different identities–80 percent African American and a large percentage identifying as LGBTQ+. This hoodie is a celebration of the diversity within the WNBA and its vibrant orange color has captured the attention of people all over the country. 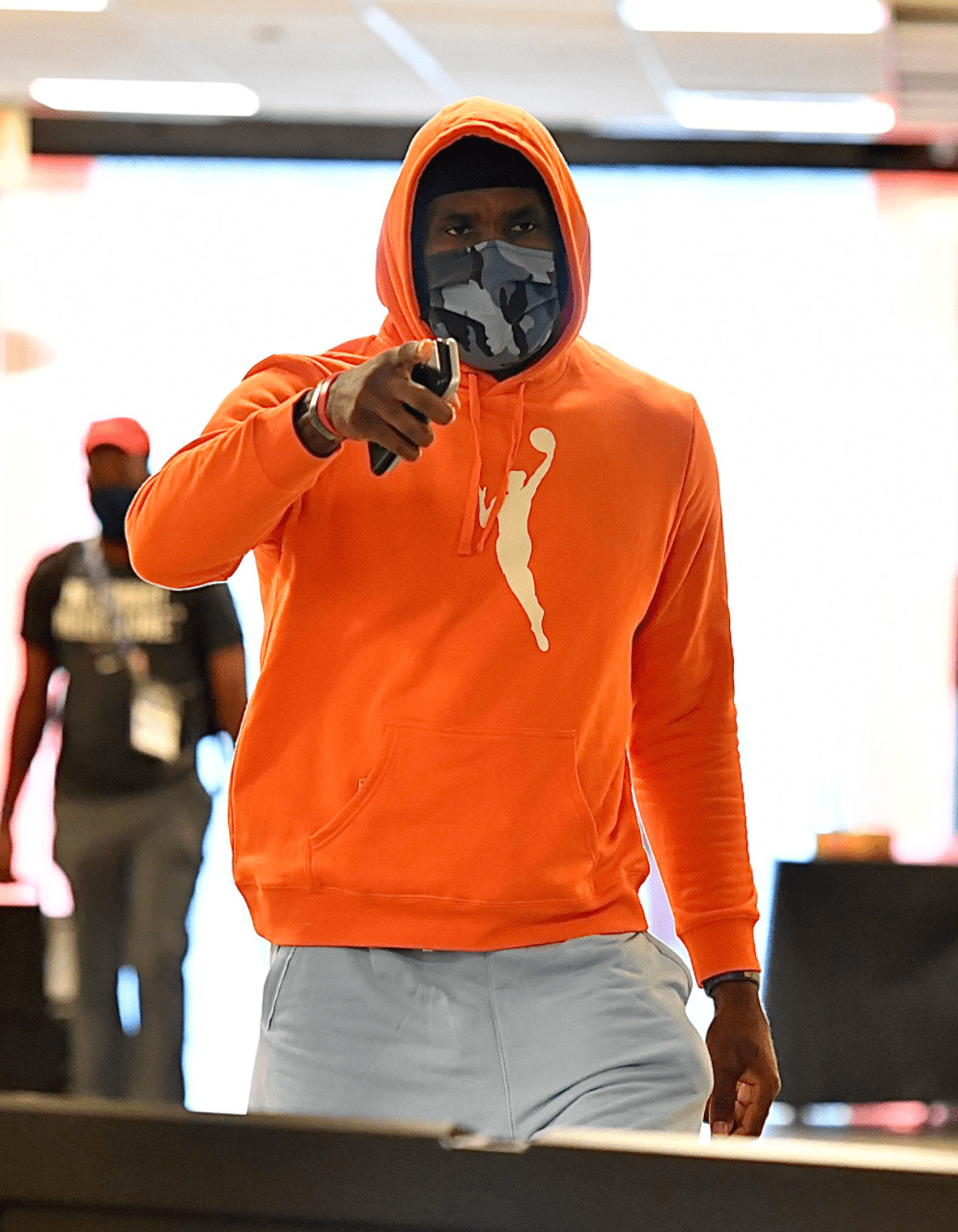 The hoodie gained much of its recognition through the late Kobe Bryant, who was a strong supporter of the WNBA alongside his daughter, Gianna. Some other star players in the NBA that have been seen rocking this hoodie include Los Angeles Lakers superstar LeBron James, Trae Young of the Atlanta Hawks and Ja Morant of the Memphis Grizzlies, an act of celebration and promotion for the start of the WNBA season in 2020. 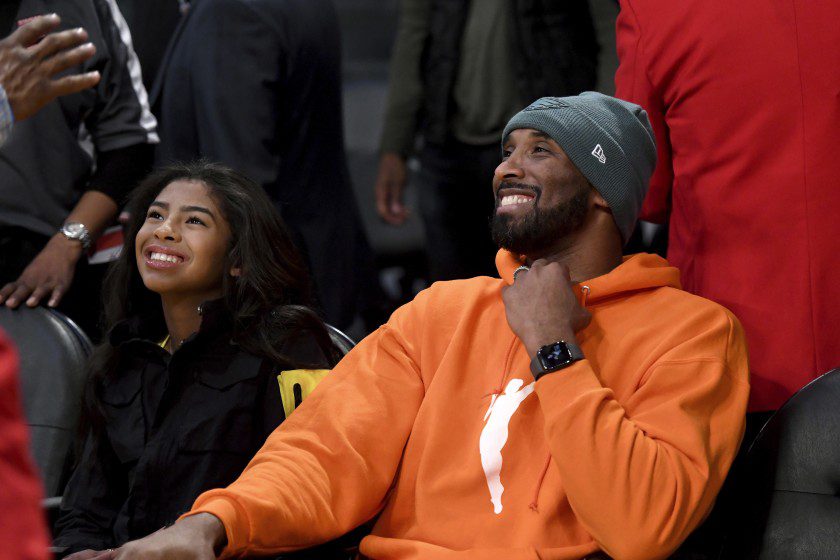 Television Screens: The Art of a President’s Advertised Candidacy

Television Screens: The Art of a President’s Advertised Candidacy