I guess man cleavage has made it’s way back into the fashion world again. The slightly naked, alluring, sometimes hairy chest is an acquired taste for some. The trend was spotted on the runways during last season of Fashion Week Men’s. Dior Homme showcased men in blazers with nothing underneath, while another model was strutting down the runway with a floral unbuttoned Etude blouse. Model Luka Sabbat showed off his hairless chest with shiny silver jewelry and NBA star Dwayne Wade wasn’t too shy to let his pectorals shine through his tailored aesthetics. 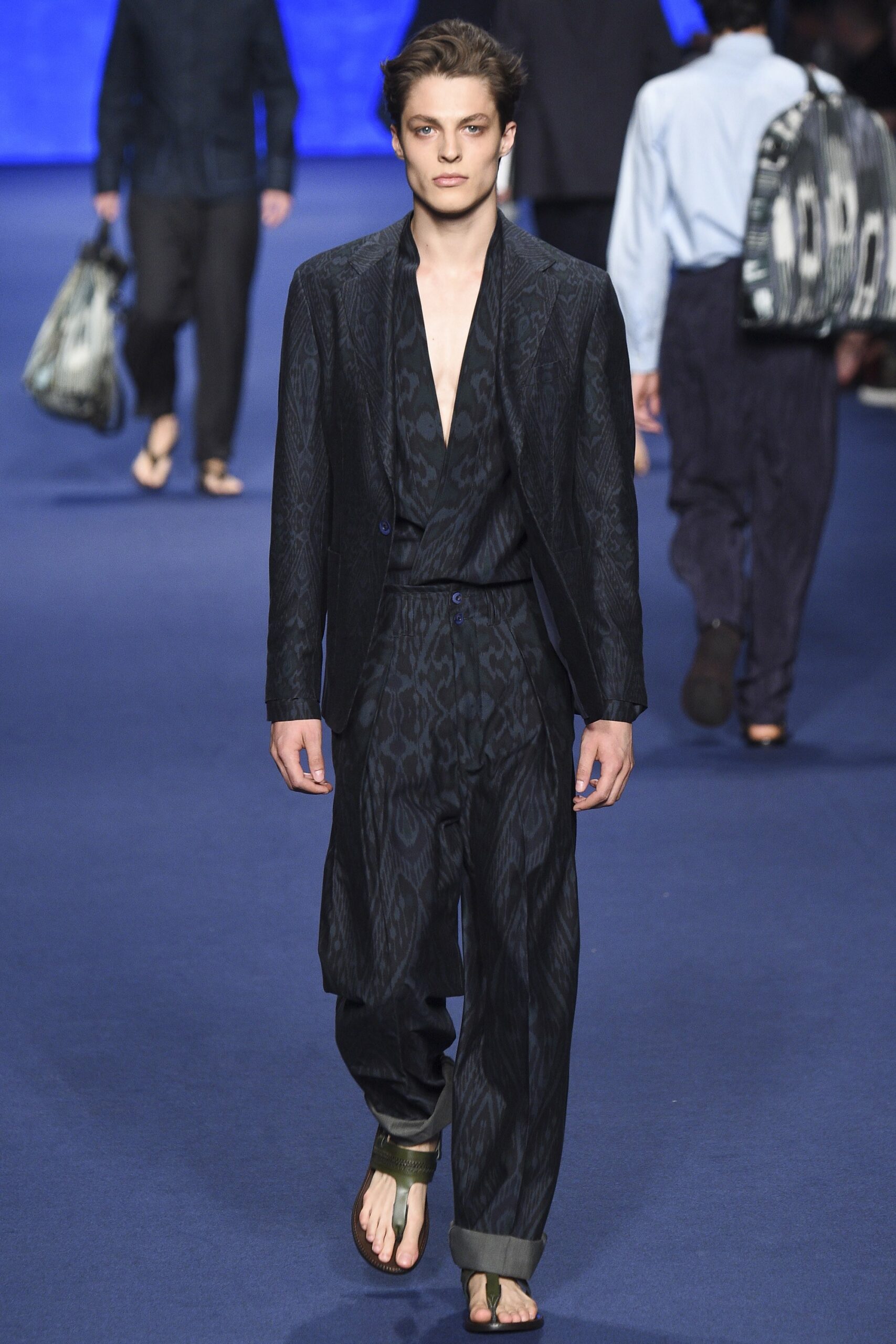 But women aren’t complaining. It shows a level of confidence and many women find that very sexy. Vogue Senior Fashion Writer Janelle Okwodu stated “If I had my way, designers would eliminate the extra buttons on men’s shirts; those buttons shouldn’t exist.” On the other hand, some women aren’t into it. Vogue Fashion Writer Brooke Bobb stated “I’m not into it. It’s too sleazeball, especially on a dude with a super hairy chest. I think two buttons is the max if it’s a hot day and their cleavage needs a little breather”. “Otherwise, keep that buttoned up.”

Well whichever side of the chest you fall on, the key is styling the hinges right with the appropriate silhouette. Plus keeping in shape definitely helps guys to be more comfortable with experimenting with fashion and finding their own style. 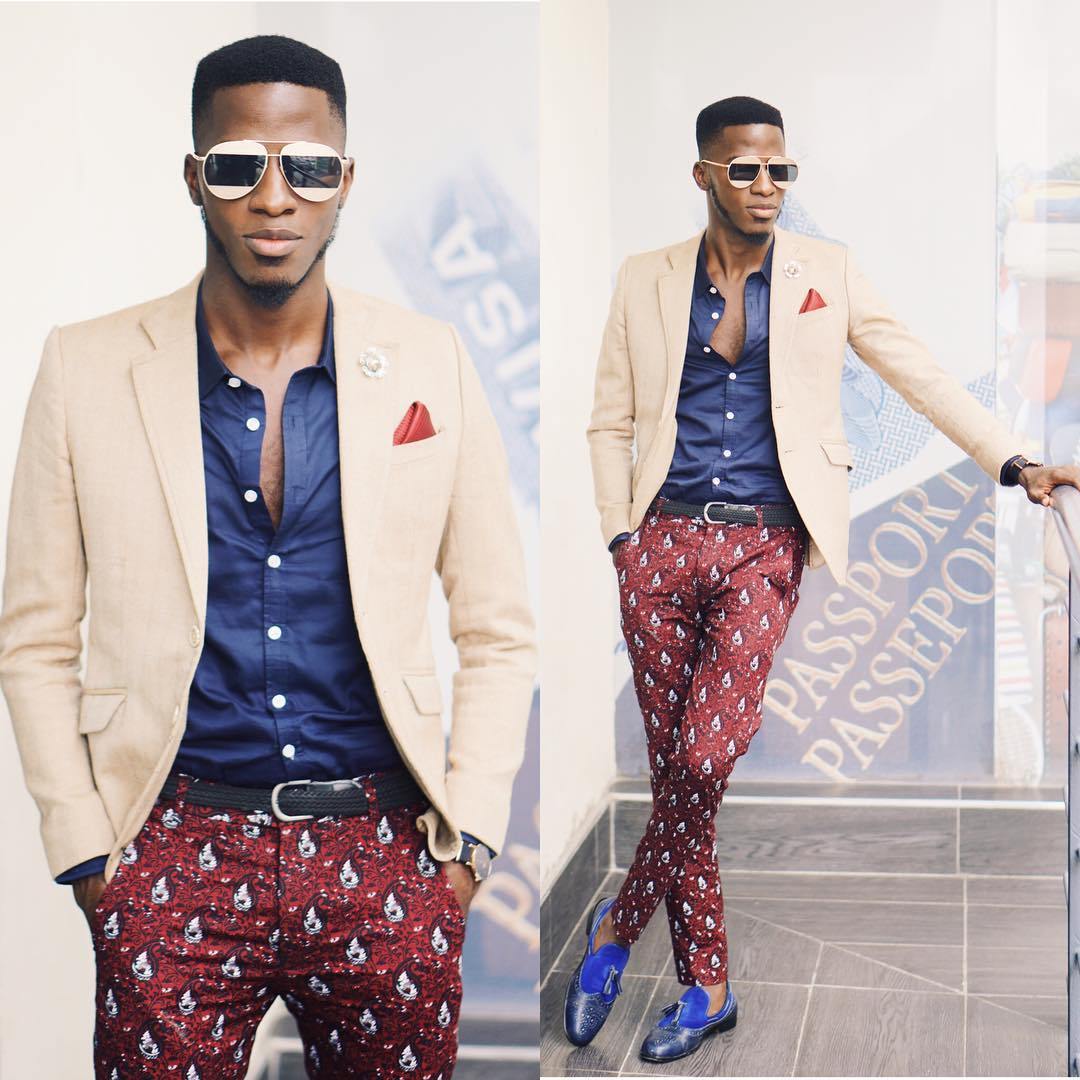 “People want to work out and show off their bodies — and this is one way to do it.” says Creative direction of menswear company Benjamin Custom suits, Choy.

Vogue contributor Diego Hadis stated “One pro tip for styling man cleavage that’s pretty much foolproof? When wearing those bright, printed button-ups, be sure to lose the undershirts, or “sweat buffers” as they are sometimes called. (“Thumbs down to those for sure. “They’re totally pointless.”) Aside from that, style-conscious guys have every reason to bare their chests this summer”.