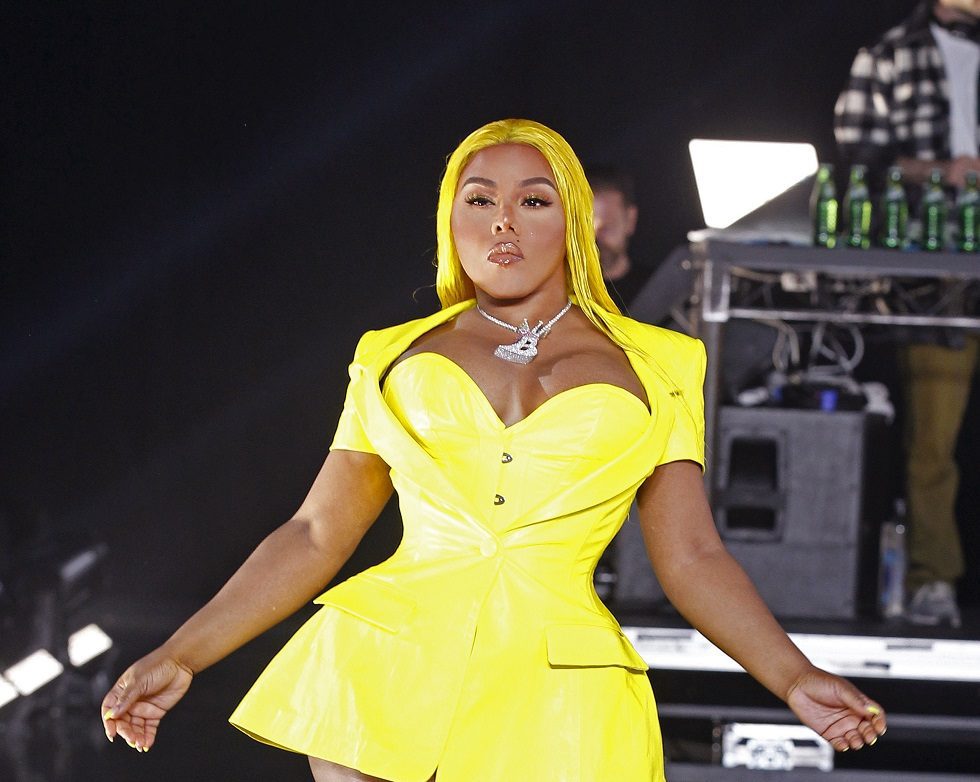 Yesterday, VFILES took over the Barclays Center with a cultural spectacle that included a global cast of designers, models, artists, performers, and attendees. The show was all about inclusivity (which is always included in a Vfiles show) , diversity, and authenticity. Over the years this has been the manifestation of VFILES’ mission to empower and connect the creative global youth community. 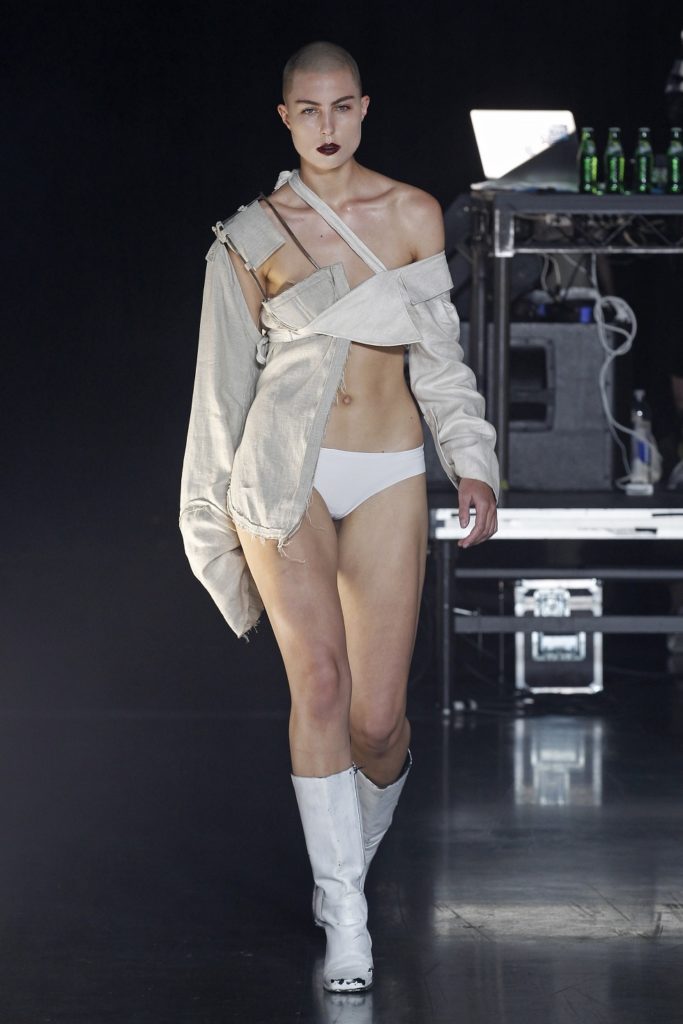 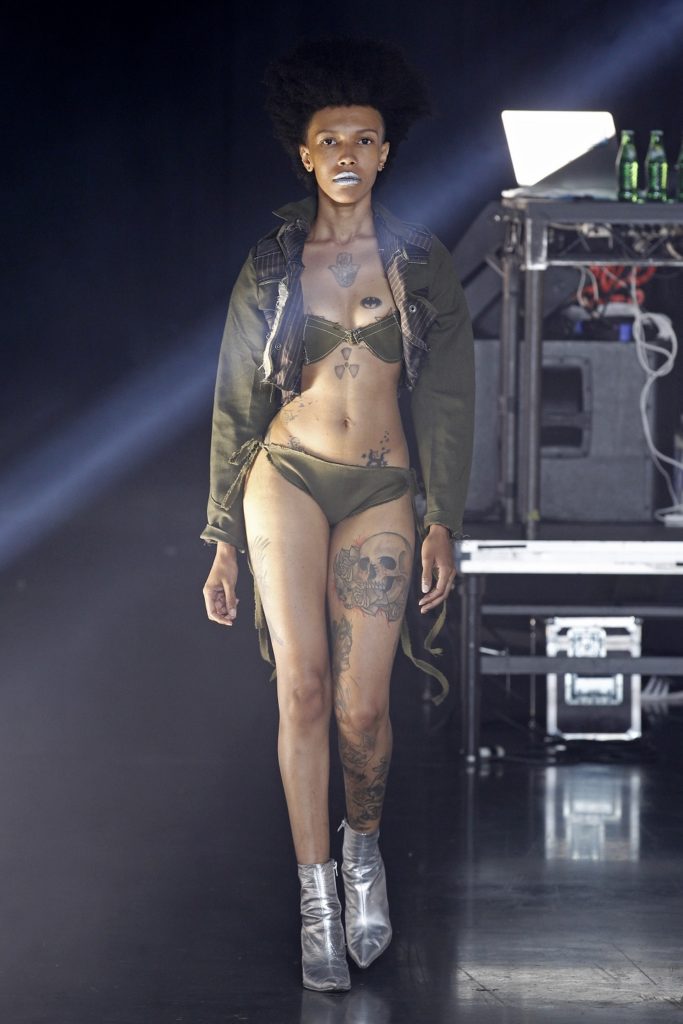 This season the show was held on the arena floor of Barclays Center.  For the first time ever, Vfiles opened the show to the public. 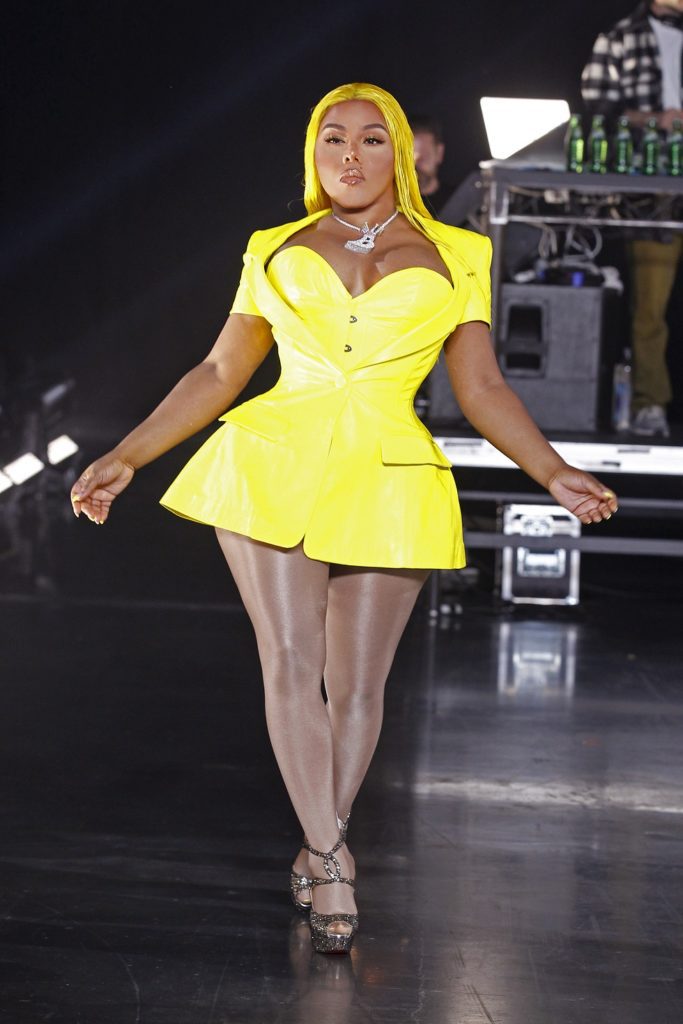 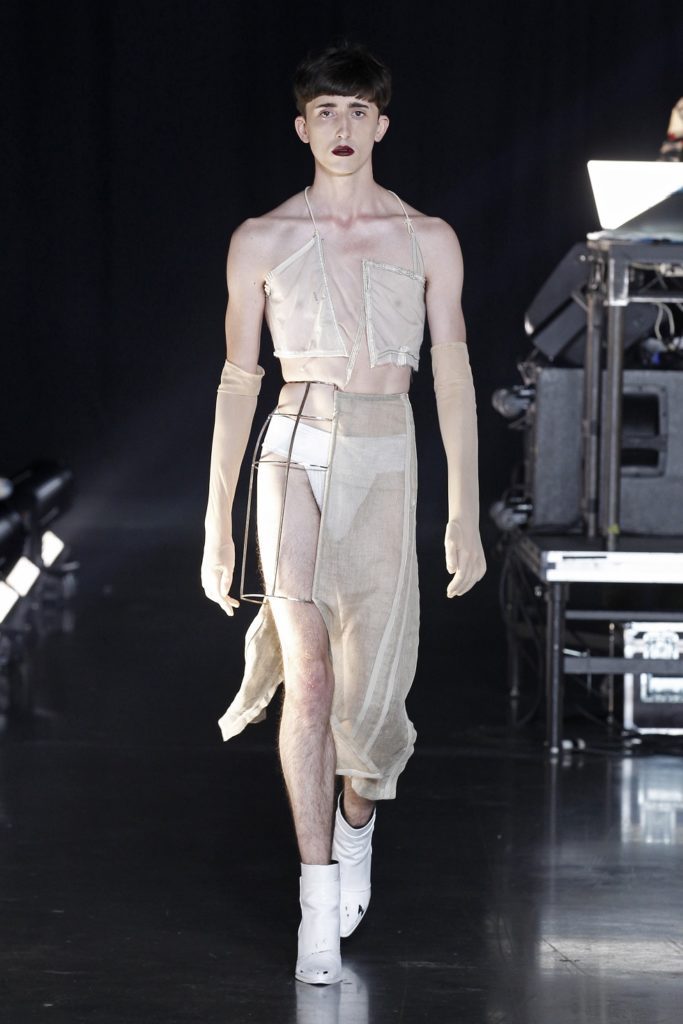 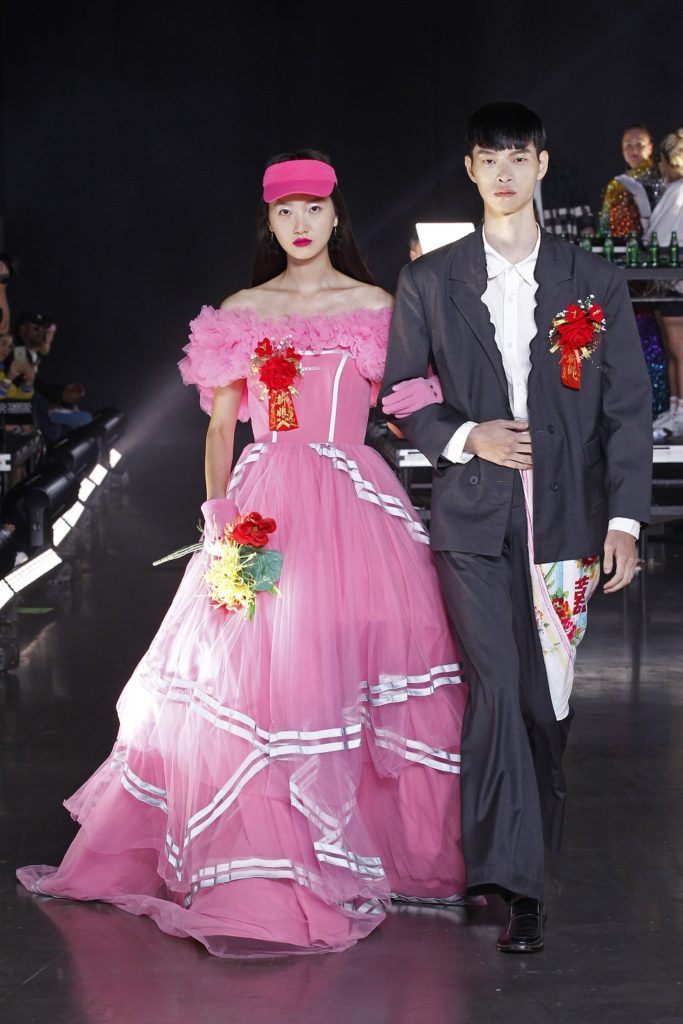 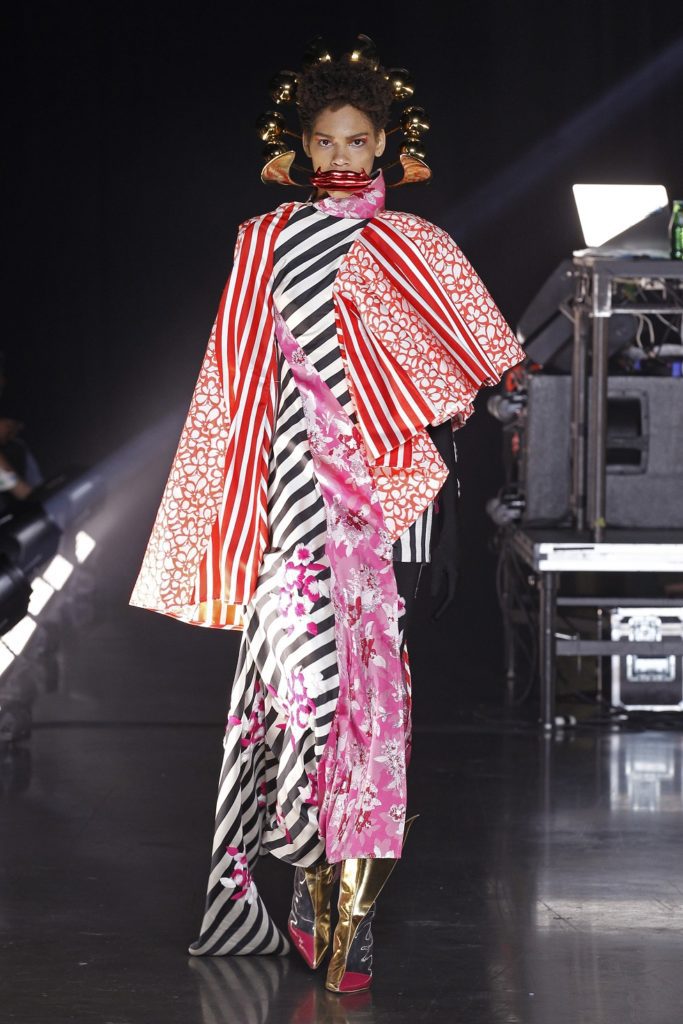 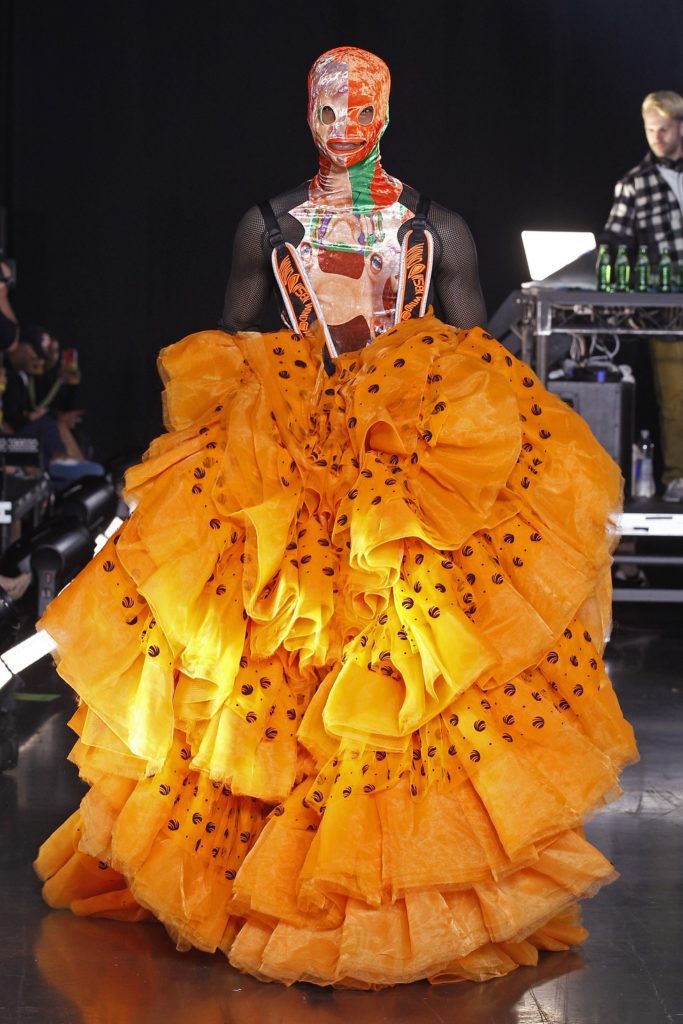 – Performances by artists from the VFILES Community who were discovered at Pass the Aux: Barbieboy, Jewnique, Danays, and Jean-Luc. 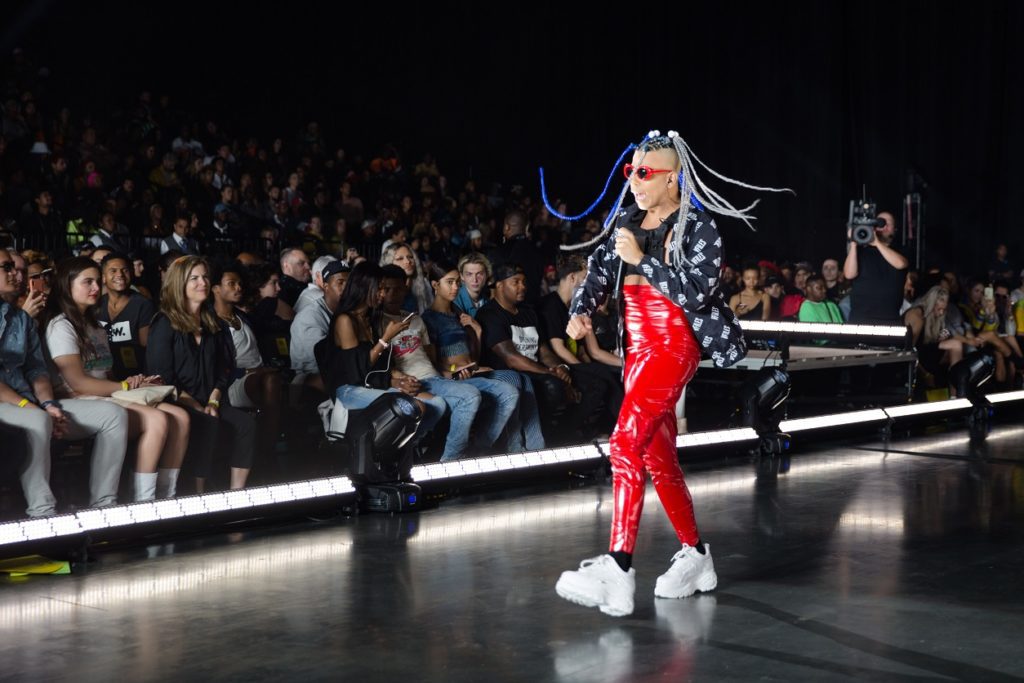 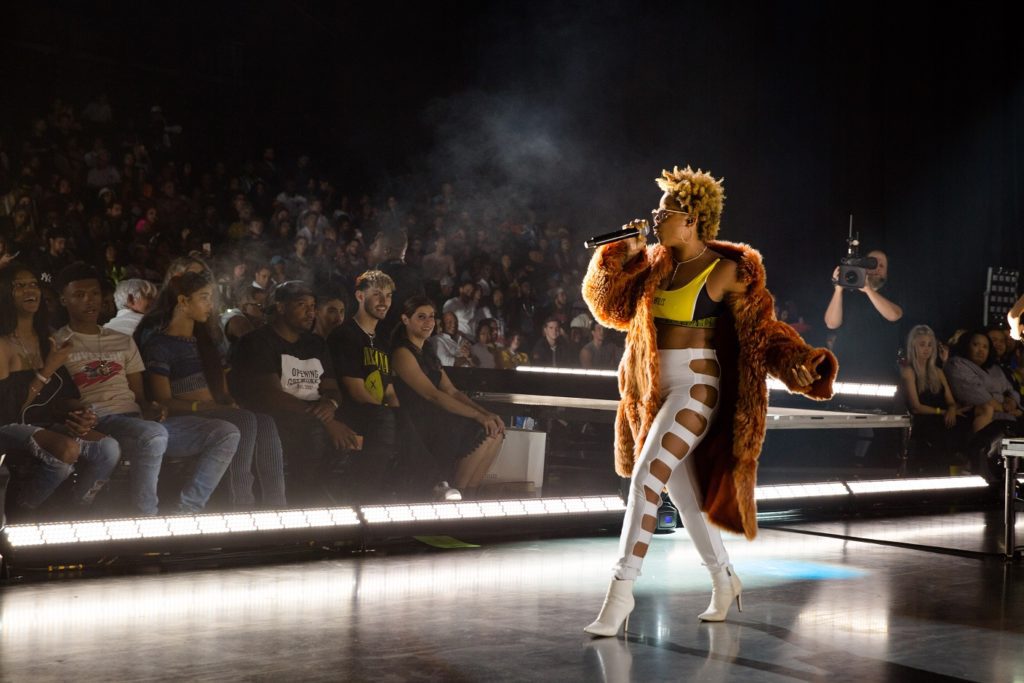 Artist Danays lights up the stage at Vfiles Runway Show.

– Performances from artists from the VFILES Community who will be dropping singles with us in September: Alex Mali, Coi Leray, Maya Hirasedo.