UNIQLO today announces that it will release a twoset UT collection that celebrates the wildly popular Demon Slayer: Kimetsu no Yaiba manga series. The first set will launch in the U.S. on September 14th, and the second set will launch in the U.S. on October 12th. UTs (UNIQLO T-shirt) offer an array of authentic pop culture and art graphics from around the world that allow the wearer to express their individuality. 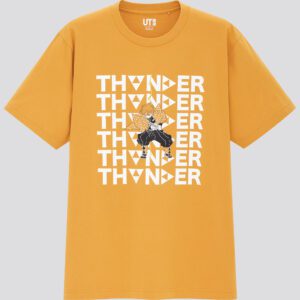 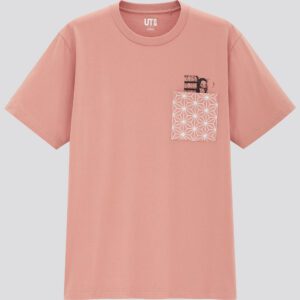 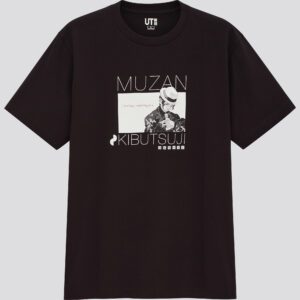 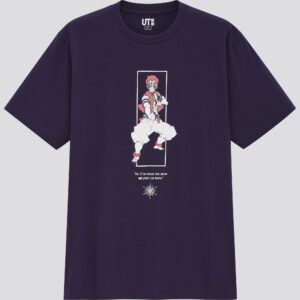 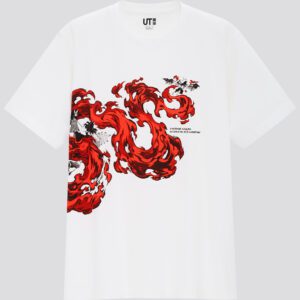 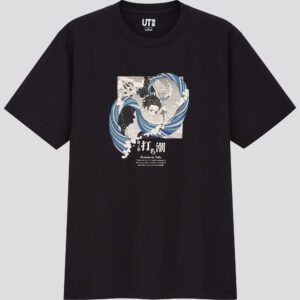 The Demon Slayer series has posted 80 million copies in circulation worldwide since debuting in 2016 in Shueisha’s Weekly Shonen Jump magazine. The first set in the collection will go on sale on September 14th in the U.S., with unisex UTs showcasing a range of manga illustrations. Among the designs is one of protagonist Tanjiro Kamado in a signature action pose. Other UTs depict Muzan Kibutsuji, the principal villain in the series, as well as various other beloved characters from the franchise. Some UTs also include prints on the back with illustrations incorporating cover art from the manga, making these must-have items for Demon Slayer fans

This second set, available October 12th in the U.S., includes UTs T-shirts from the television anime, showcasing main protagonist Tanjiro Kamada and other key characters. Among them are the Hashira, who are powerful swordmasters. The collection also features anime illustrations of key characters from Demon Slayer: Kimetsu no Yaiba the Movie: Mugen Train, which is set for release in Japan on October 16. The set includes kids’ UTs for family coordination during summer. Also available are pocketable bags, towels, and other accessories showcasing such characters as Tanjiro Kamada, traveling companion Zenitsu Agatsuma, and Giyu Tomioka, a prominent Hashira. 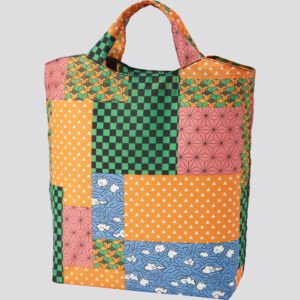 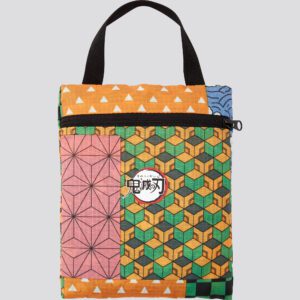 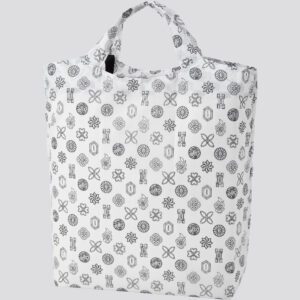 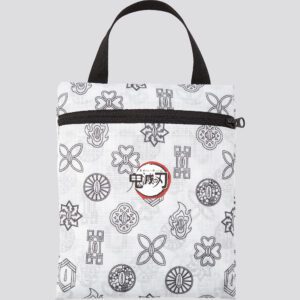 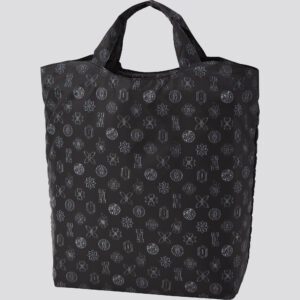 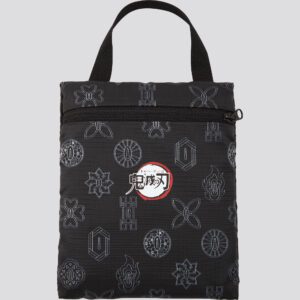 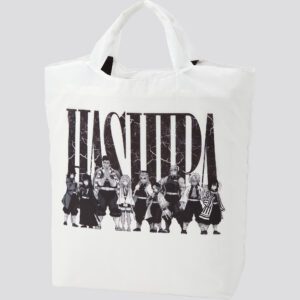 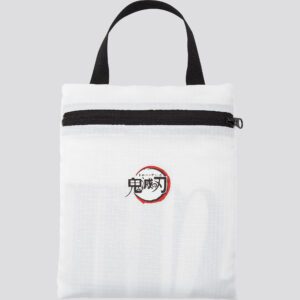 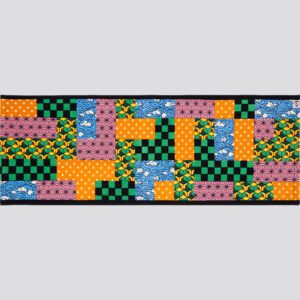 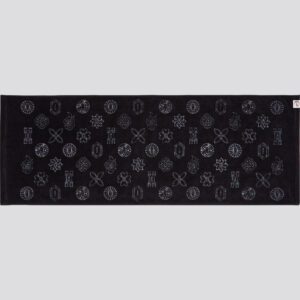 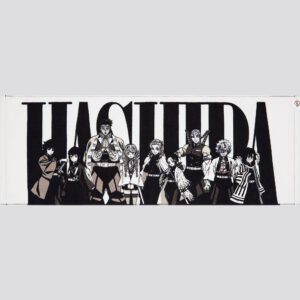 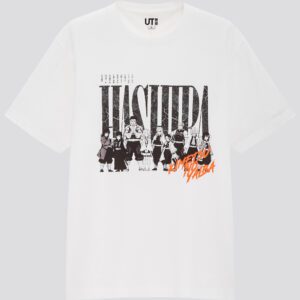 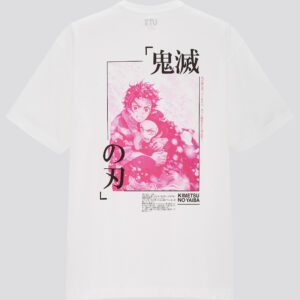 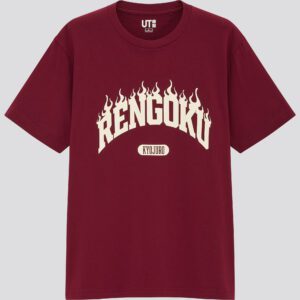 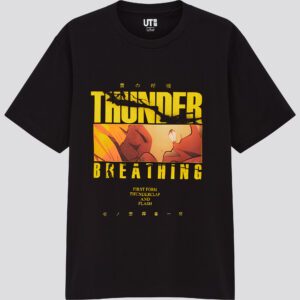 2017 CFDA Awards: Raf Simons Takes Home Both Awards for Designer of the Year