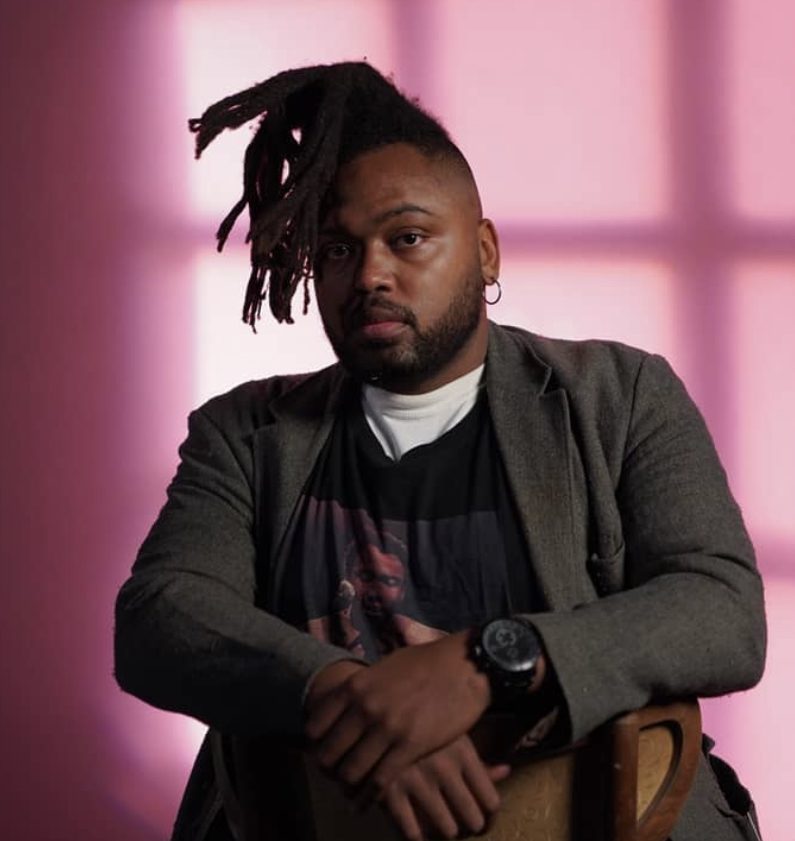 Who is Owen Rogers?

Owen Rogers is a talented photographer who is becoming more established with his work. At The Garnette Report, our mission is to bridge the gap between the up-and-coming and the established. In order to do this, it’s critical to highlight people who are on the rise in their profession. Owen Rogers is a native New Yorker and was raised in Harlem. He began his photography career with capturing moments of New York City nightlife and the music community. For his education, Rogers attended Bronx Science and then Penn State, where he studied Journalism. While at Penn State, he grew his perceptive eye for photography.

Rogers acquired his first photography job for the Brooklyn Bodega. Following that, he gained some experience in social media marketing at The Web Festival and Go Green Ride Inc. He built his credibility and skill as a photographer working for companies such as XXL Magazine, NYCLOUT, SXSW, Impose Magazine, and more. Along with capturing nightlight and the music industry, Rogers has photographed critical moments in the fashion industry. These include runways, showrooms, and campaigns for up and coming brands. Rogers is now located in Atlanta and has made the transition from influencer to curator with his work. Currently, he holds the position of CoFounder a creative marketing agency called the foLD. At the foLD, Rogers has produced several events and campaigns in Tokyo, New York, Los Angeles, and Miami.

Examples of his Work

As shown above, Rogers has encountered many A-List celebrities and taken cool photos of them. The majority of these celebrities come from the world of rap, such as Future, Cardi B, Lil Baby, Pop Smoke, Meek Mill, Coi Leray, and more. Rogers finds these celebrities in popular nightlife settings, such as clubs, bars, and restaurants. He also finds them during the day at events for music and fashion. Rogers also attends large protests, such as the BLM protest shown above, and uses his photography to send messages about his beliefs. Rogers does a beautiful job getting candid shots of his targets and showing them in a natural way. You can find more of Owen Rogers work on his Instagram.