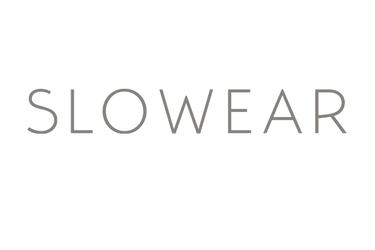 Slowear produces quality items that are designed to stand the test of passing trends. 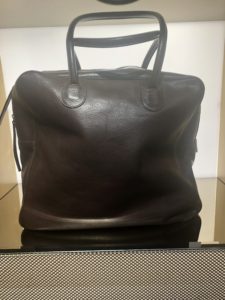 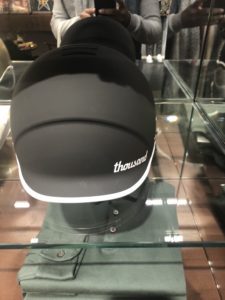 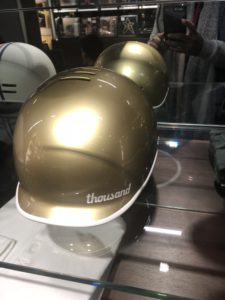 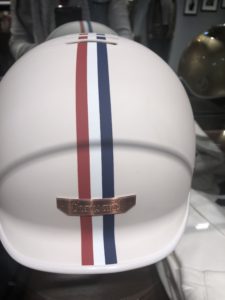 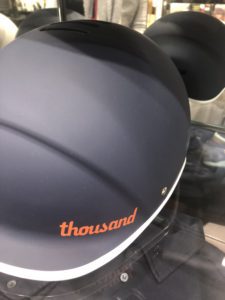 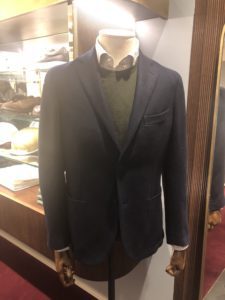 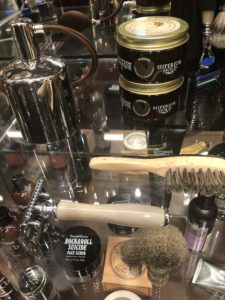 The Slowear store is mainly devoted to four brands: Incotex, for pants; Zanone, for knits; Montedoro, for outerwear and Glanshirt, for shirts. An association of the like-minded housed under one roof. ( COOL ) 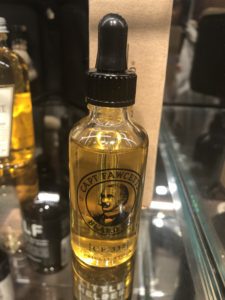 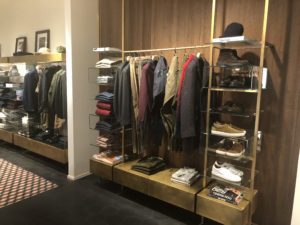 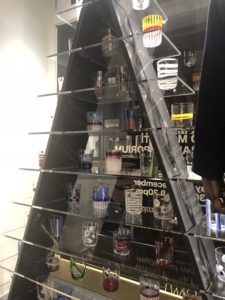 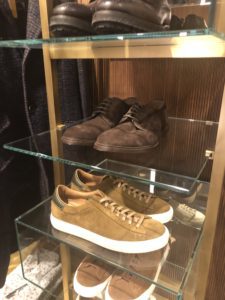 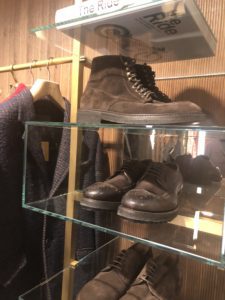 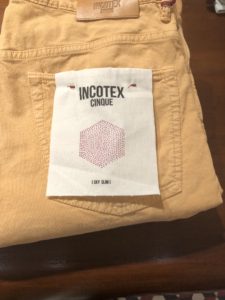 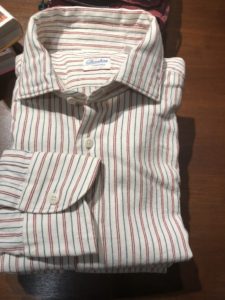 Slowear is menswear concepts that emerged from Italy. It’s not so much a brand as a philosophy. Slowear is based on the notion that quality rather than speed, and expertise rather than market popularity aid in creating better products. 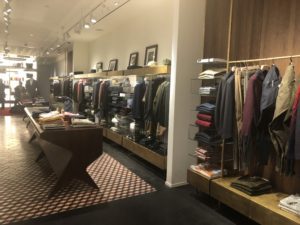 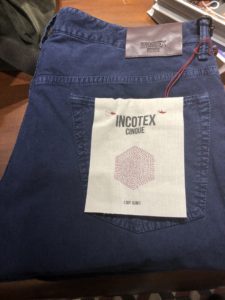 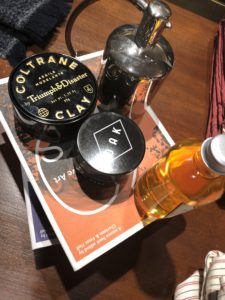 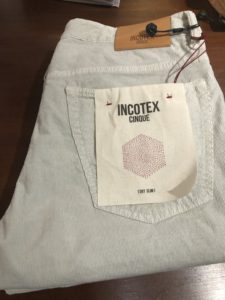 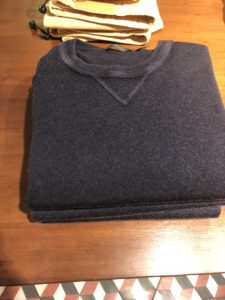 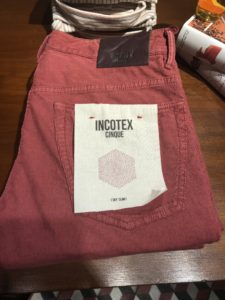 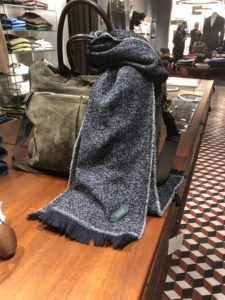 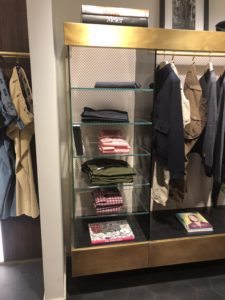 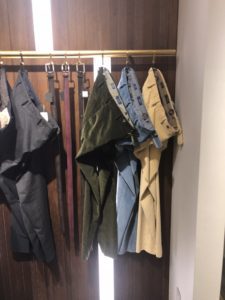 As a company, Slowear is effectively an umbrella of like-minded manufacturers, each of which specializes in making one thing and making it particularly well. Incotex was the founding member: a still-family-owned company that has been perfecting pants—from flannels to chinos—since 1951. With Montedoro, on the other hand, it’s outerwear, notably tailoring and coats. Glanshirt, meanwhile, established in 1960, does fantastic dress and casual shirts, while Zanone handles all the knits. 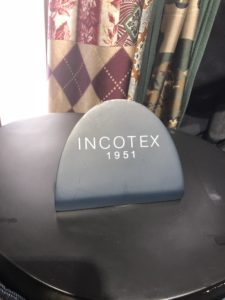 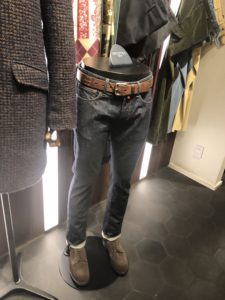 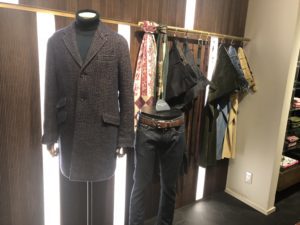 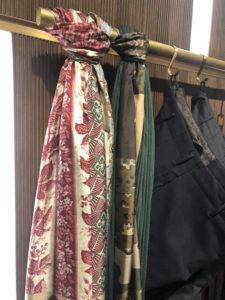 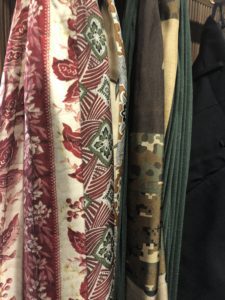