Rihanna’s Lingerie line, Savage X Fenty, released crotchless, mesh, and open back purple and black crotch leggings. In the marketing department, the intended purpose of wearing the loungewear line is inside the home. The men probably can get jiggy with this one, yet is it worth it? Ladies, does this appeal to you, giving you a sexy feel? Butt cleavage. 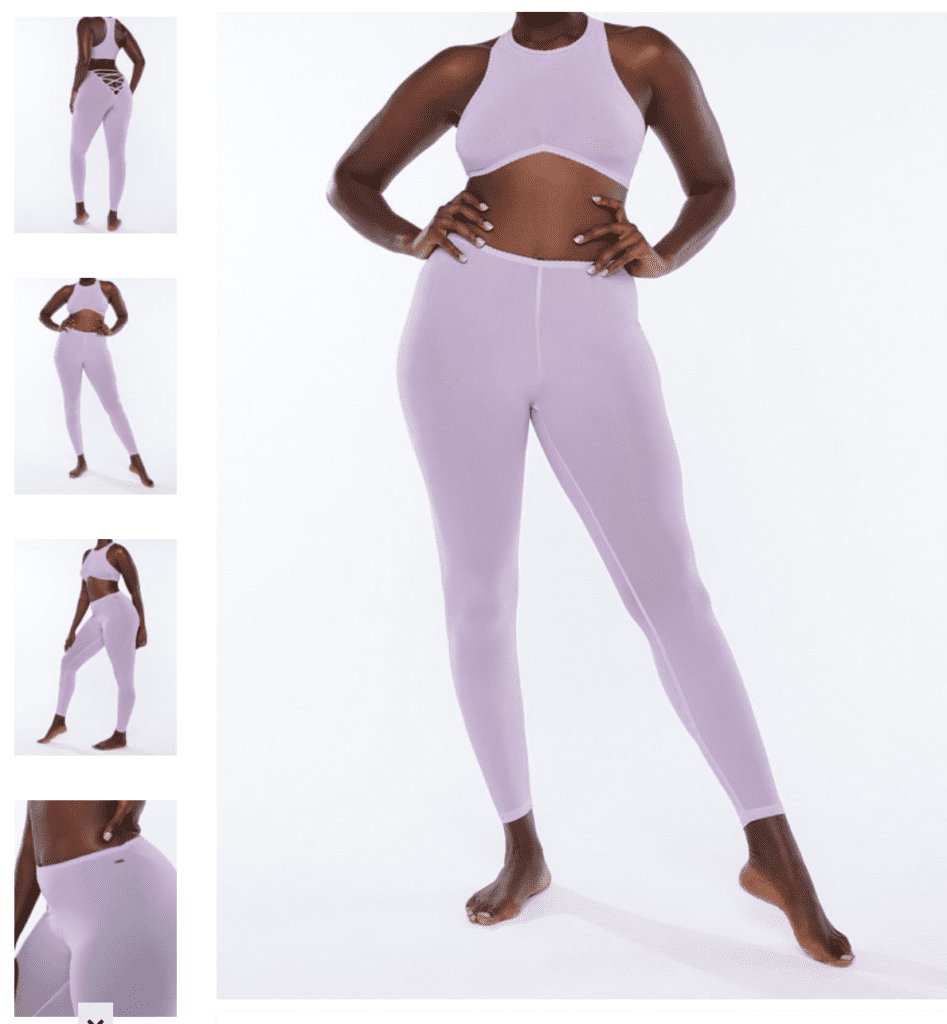 Rihanna is creative, and this is not her first time releasing crotch-out cleavage

Social media responds negatively and positively. Loyal Fenty fans and consumers are asking what’s the big problem normalizing butt cleavage. Rih makes anything look good. That’s a given. Loyal consumers will purchase this product until the leggings are all sold out.

The Leggings are Appealing to The Eye

You May Get Gym Wear in The Front and Party in The Back. Back out leggings driving the internet wild, the first comments were made from a Tik Tok user commenting, “Butt cleave is sexy” (E! News). On the backside, Twitter users express their concern, “These Bum Cleavage Savage X Fenty Leggings Are Making Me Want A Refund On Being Alive (DianiaDJ7 Twitter).

Reveling butt isn’t anything new. The first time butt cleavage made appearances in fashion news was in Hollywood. Rihanna’s backside is no secret when styling and profiling. Seen on Red carpet’s a little butt is more common than you think. Appearing at the Annual Council of Fashion Designers, Rih was spotted in her sheer, see-through dress during the 2014 awards (Sierra Marquina Usmagazine.com). Adam Selman is the designer behind the custom dress and is known to be her go-to designer for all the most classy yet exciting sexy looks. The designs on the custom piece shined brightly, only covering areas with 216,000 Swarovski crystals (Sierra Marquina Usmagazine.com). 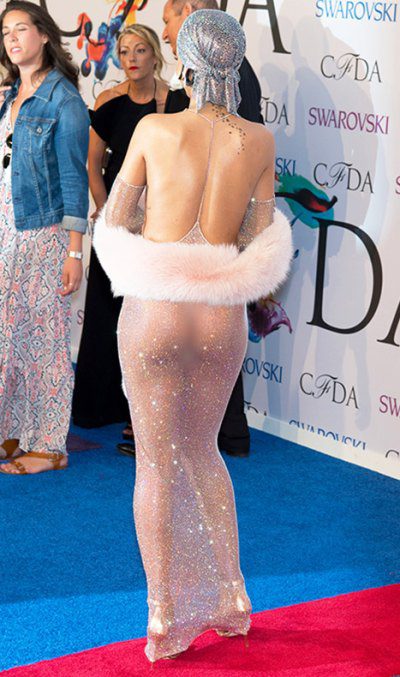 Picture from Rihanna Dressed in an Adam Selman design at The Annual Council of Fashion Designers, in 2014

From Life&Style, celebrities such as Violet Chachki, Klum, Coco, and more give us a little butt action too.

We know that butt cleavage has been around for a little bit, now it’s up to the consumers to decide Bottoms Up like Trey Songs, or I Don’t Wanna Know by Mario Winans. In Winans song, his lyrics say..” Baby keep it to yourself, I don’t want to know.” He may have been referring to a female throwing him loops, but social media frenzy doesn’t want to see the butt cracks in this case.

Will you be purchasing butt-out crotch leggings?

Golden Goose Embarks on a Journey with Skateboarder Cory Juneau

The Biden Harris Ticket is History in the Making

The Weeknd Responds to the Grammy Nominations