“Find your group of misfits and levitate together,” read one of the many flyers dotting the benches along the runway of Sanchez-Kane’s NYFW show.  Bárbara Sánchez-Kane, a designer that the CDFA* notes is “known for her experimental and political statements mixed with her designs,” presented her Autumn/Winter ‘18 collection at Pier 59 Studios in a show that was true to form.  Eccentric, unabashed, and completely liberated, her designs encapsulate an essence that the flyer had somehow managed to put into words — it captured the feeling of a magical, mismatched collective.

*To those new to fashion: This is an industry acronym for the Council of Fashion Designers of America, not the Catalog of Federal Domestic Assistance as I had once thought (and was thoroughly confused by).

Monday, a day notorious for being the worst of the week, was far from its usual monotony this February 5th.  It was the first day of the ten that make up New York Men’s Fashion Week, and photographers and the fashionistas that they photographed promenaded Chelsea Piers with an energy that was almost palpable.  Shortly before 1:00, those outside or in the lobby filed to the elevator or up the stairs of Pier 59 Studios, in anticipation of Sanchez-Kane’s show.  Some read the flyer that rested on their seat while some simply sat on it, and everyone settled onto the benches to await a show that would collect both their attention and their gasps.  It would all begin with the two, mysterious mounds that stood erect (a pun to be later appreciated) on the runway, both covered by a white sheet.

Eric Berey and Maxfield Haynes dipped their hands into buckets of clay (presumably), smoothed it onto the half-finished statues and, soon thereafter, caressed, sat on, and danced around them.  The rest of the models then trickled onto the runway, nonchalantly gliding around the provisional sculptors and their reverential groove.

This is not the first runway show I’ve written about; but, my difficulty in articulating exactly what happened on the second floor of Pier 59 Studios early this afternoon would make one think otherwise.  An extraordinary show deserves a write-up of equal caliber, but it was intricate in such a way that an omission of any detail would be an injustice.

Find your group of misfits and levitate together.  Ultimately, the flyer’s wording was succinct, ambiguous, and, most importantly, accurate.  The designs were independently eclectic (one model sported a full rack of sunglasses on his face) but in conjunction, they created a collection that transcended boundary.  The fashion industry is averse to convention and consequently, is partial to that which will challenge it.  Not only did she defy the rules with her collection, Sanchez threw the whole book out of the window.  It was one of those “you had to have been there” moments, but for what I lack in words to describe the collection, I make up for in newfound inspiration in light of it.  The Sanchez-Kane Autumn/Winter ‘18 collection was bold, uninhibited, and firmly unique — we could all learn a thing or two from it. 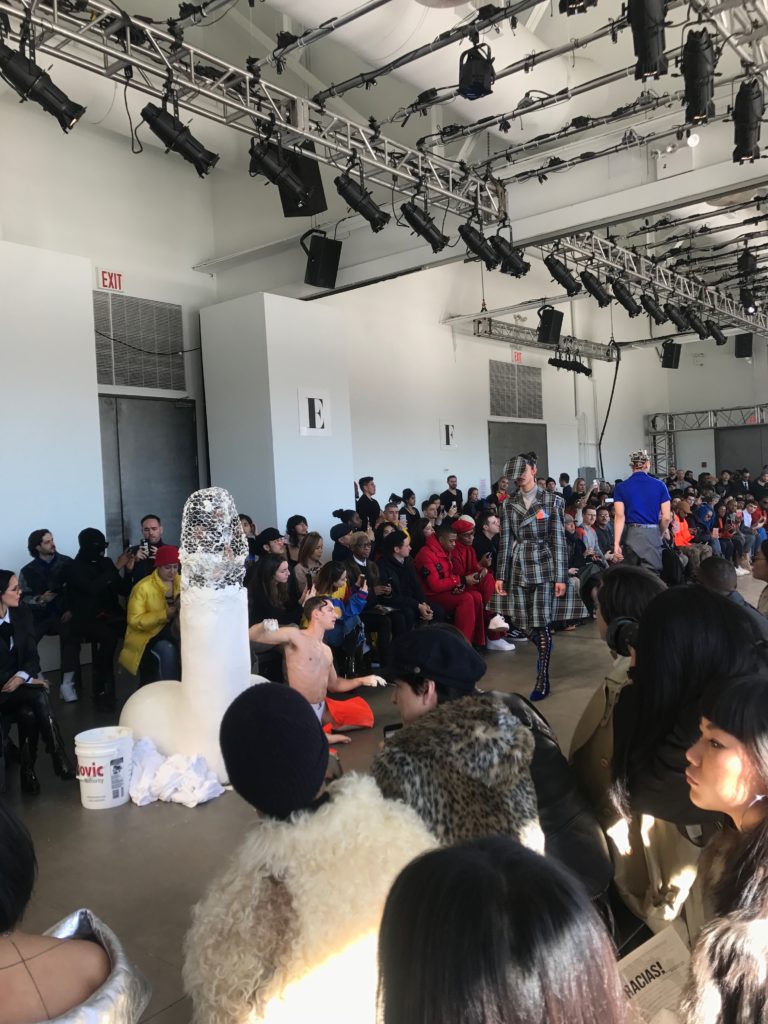 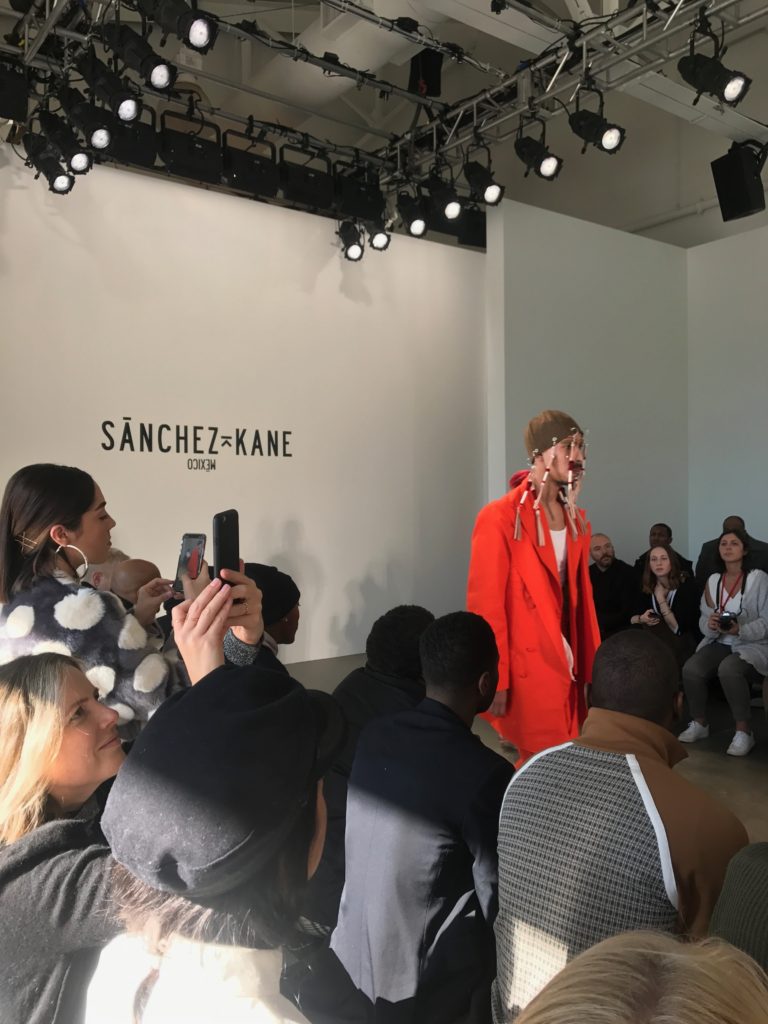 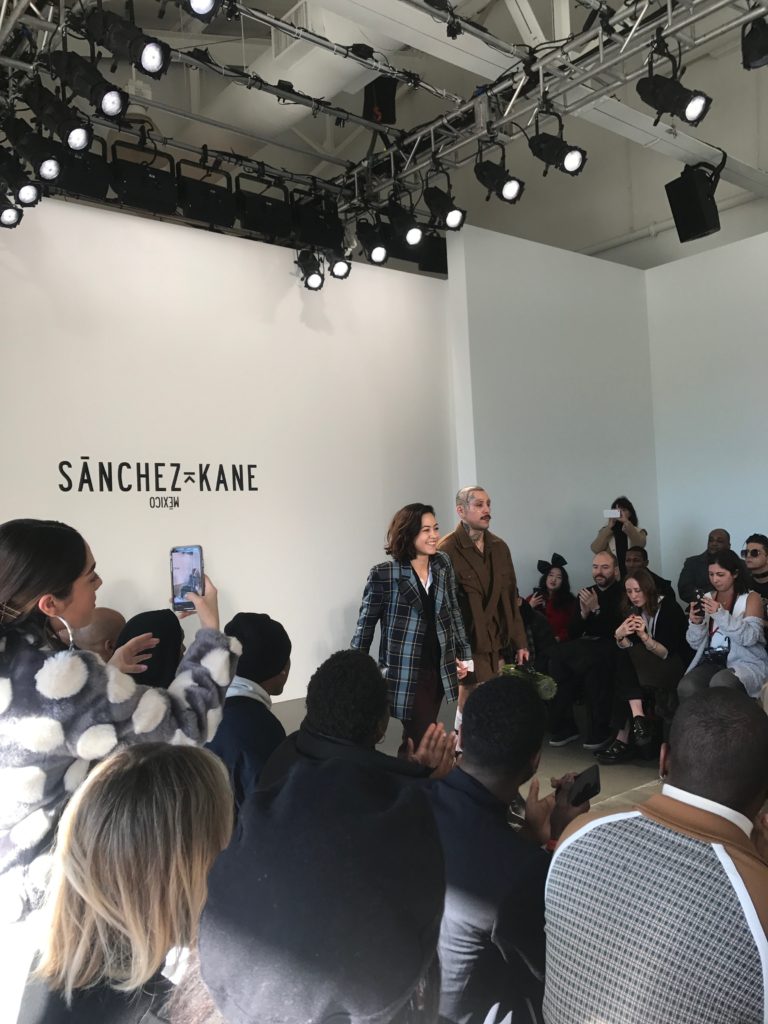 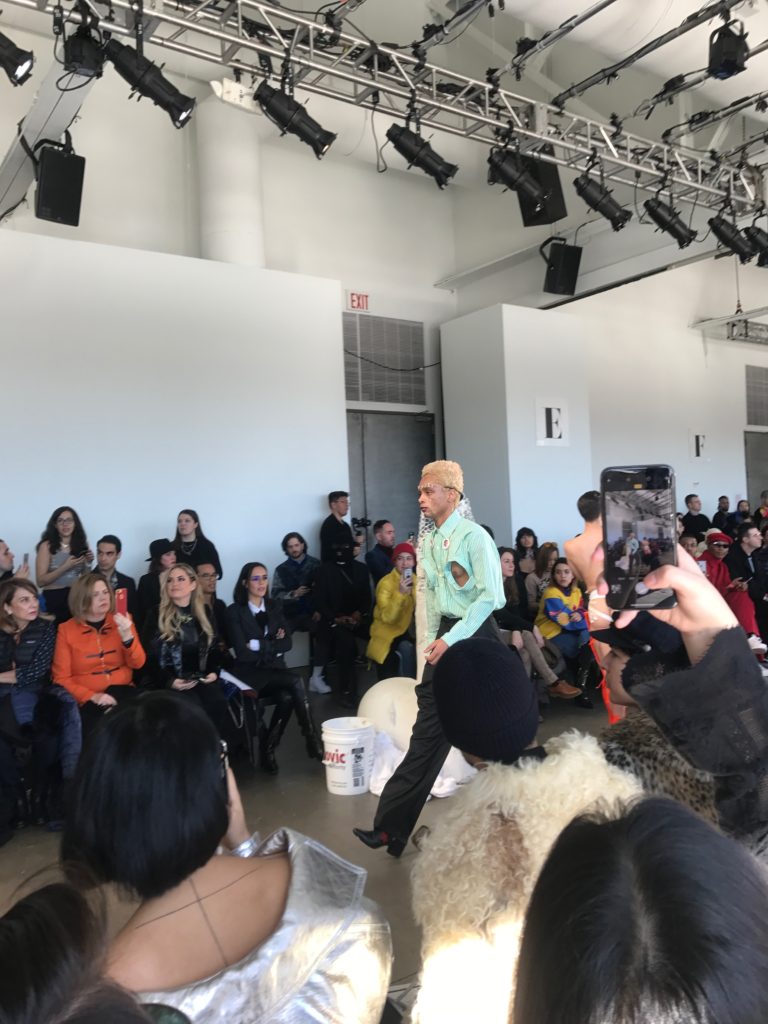 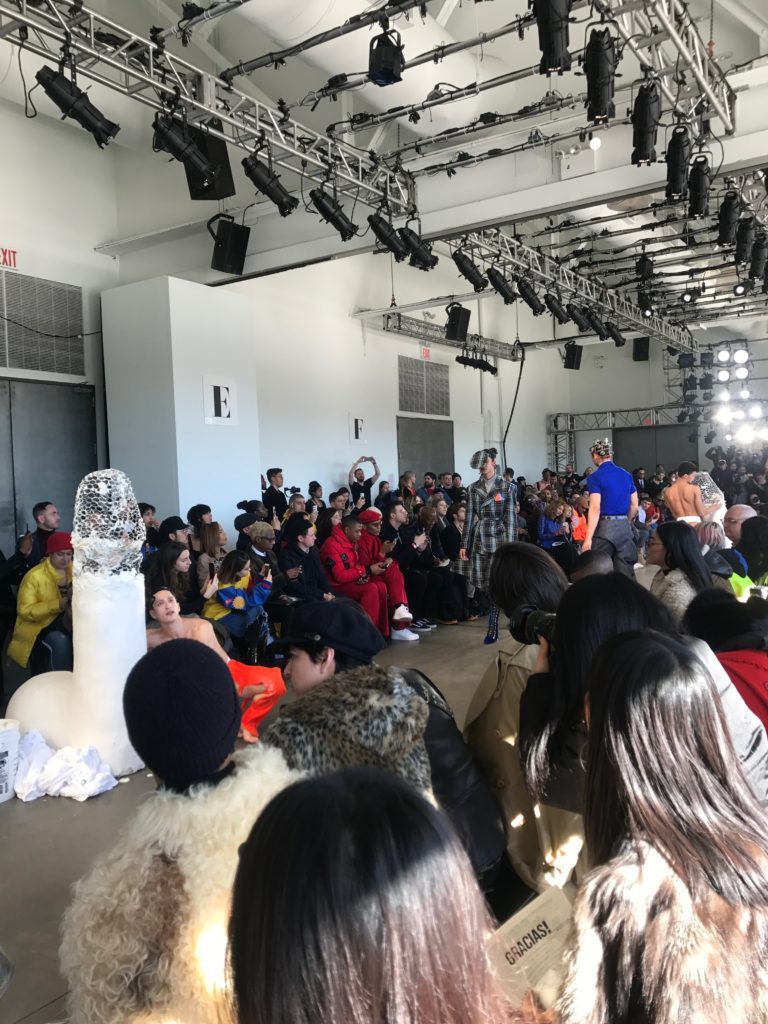 Safe Shopping During the COVID-19 Pandemic