Outland Denim announced today the brand’s expansion into the United States with major retailers Nordstrom and Bloomingdales. Beginning spring 2020, a selection of the brand’s Spring/Summer 2020 collection will be available at both retailers including best-selling styles such as the Harriet as seen on the Duchess of Sussex Meghan Markle.
“We couldn’t do what we do without the likes of Nordstrom, Bloomingdales, and their customers,” states James Bartle, Outland Denim Founder and CEO. “We look forward to joining forces to continue the brand’s positive impact in changing the lives of people in vulnerable communities.” 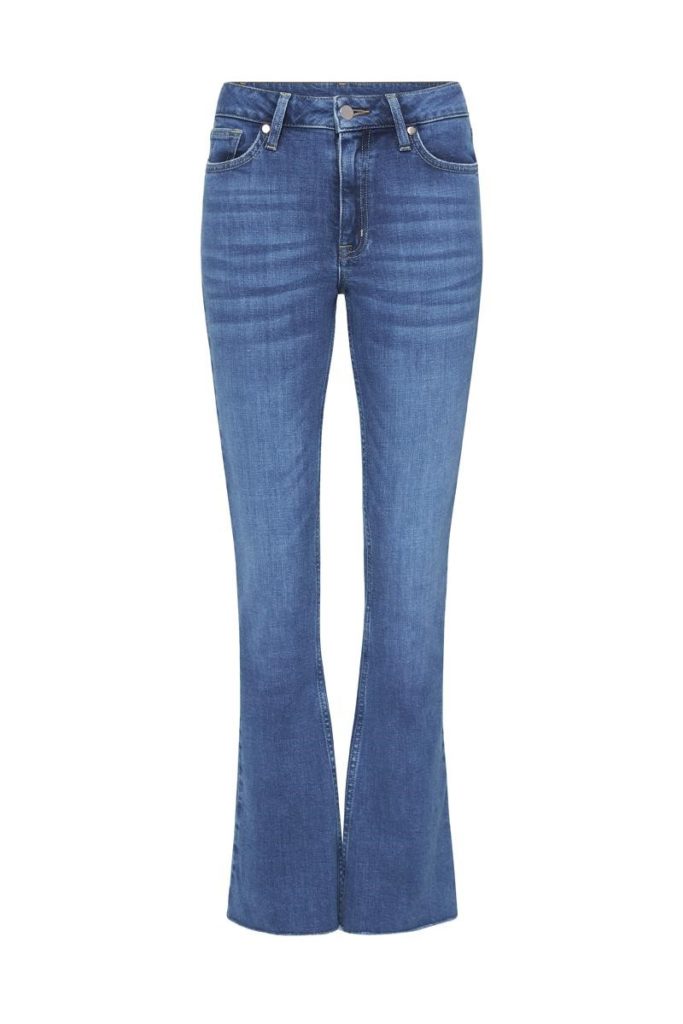 The ethically and sustainable made denim, now known as the world’s most humanitarian denim, which has been worn by some of the most influential people in the world including Leonardo DiCaprio, Sarah Rafferty, Jessica Mulroney and more, marks the expansion into Nordstrom with exclusive styles including the Stevie boot-cut jean ($205 USD/$245 CDN) and the Goldie chambray short ($155 USD/$175 CDN). 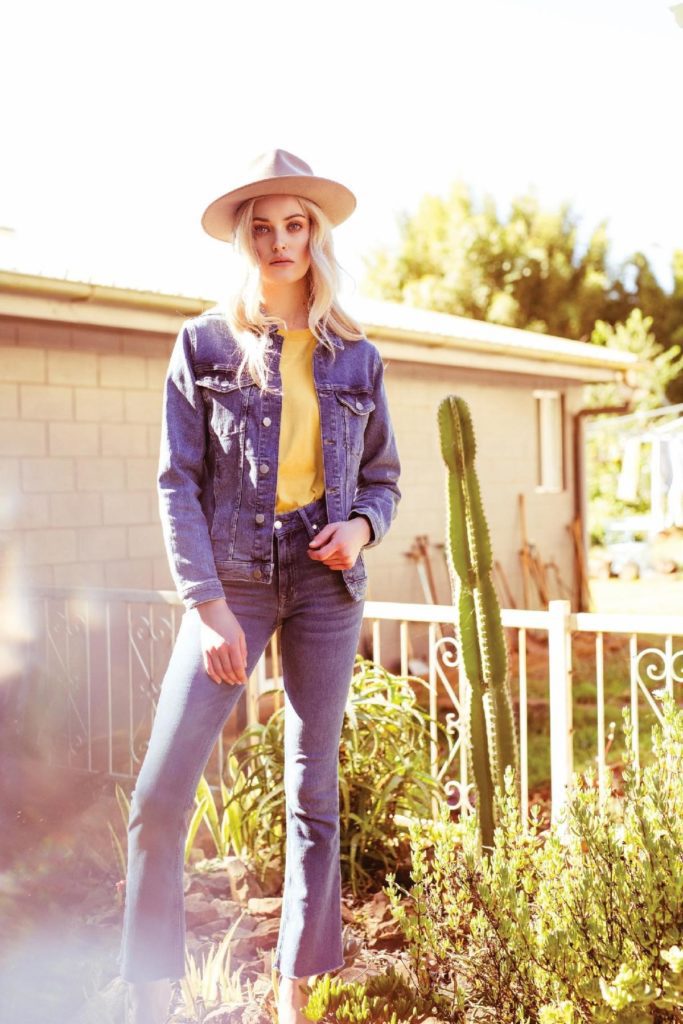 Romance is in the Air at Chanel Paris Fashion Week Show