UNIQLO, the Japanese global retailer, today announces a new UT (UNIQLO T-shirt) collaboration with One PIECE, a wildly popular manga series around Japan, and with the new One Piece: Stampede film.

One Piece UTs have sold solidly every season. For this season, the UT team extended its collaboration to designing costumes for Straw Hat Pirates in the film. UNIQLO is also offering a UT that character Tony Tony Chopper wore in the film. Artists Eiichiro Oda, the UT team, and film personnel painstakingly crafted character costume designs. 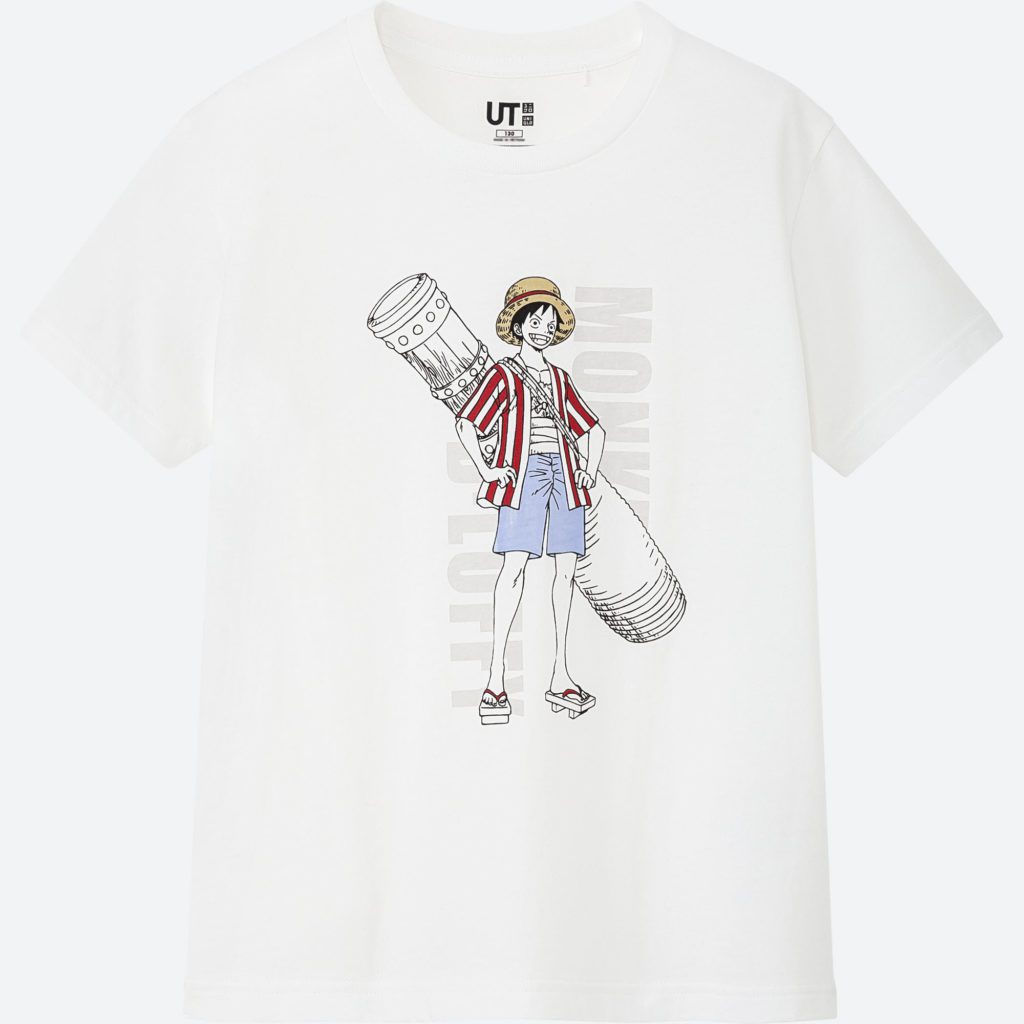 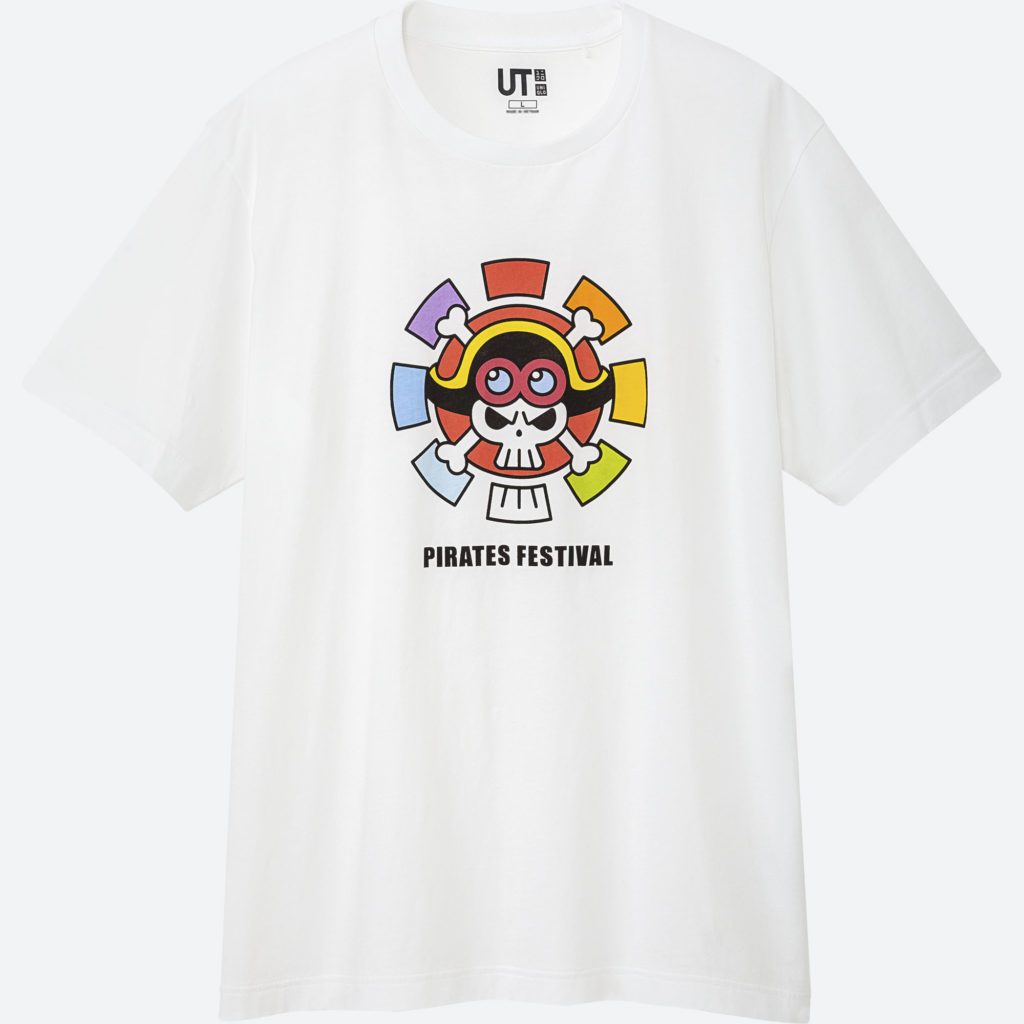 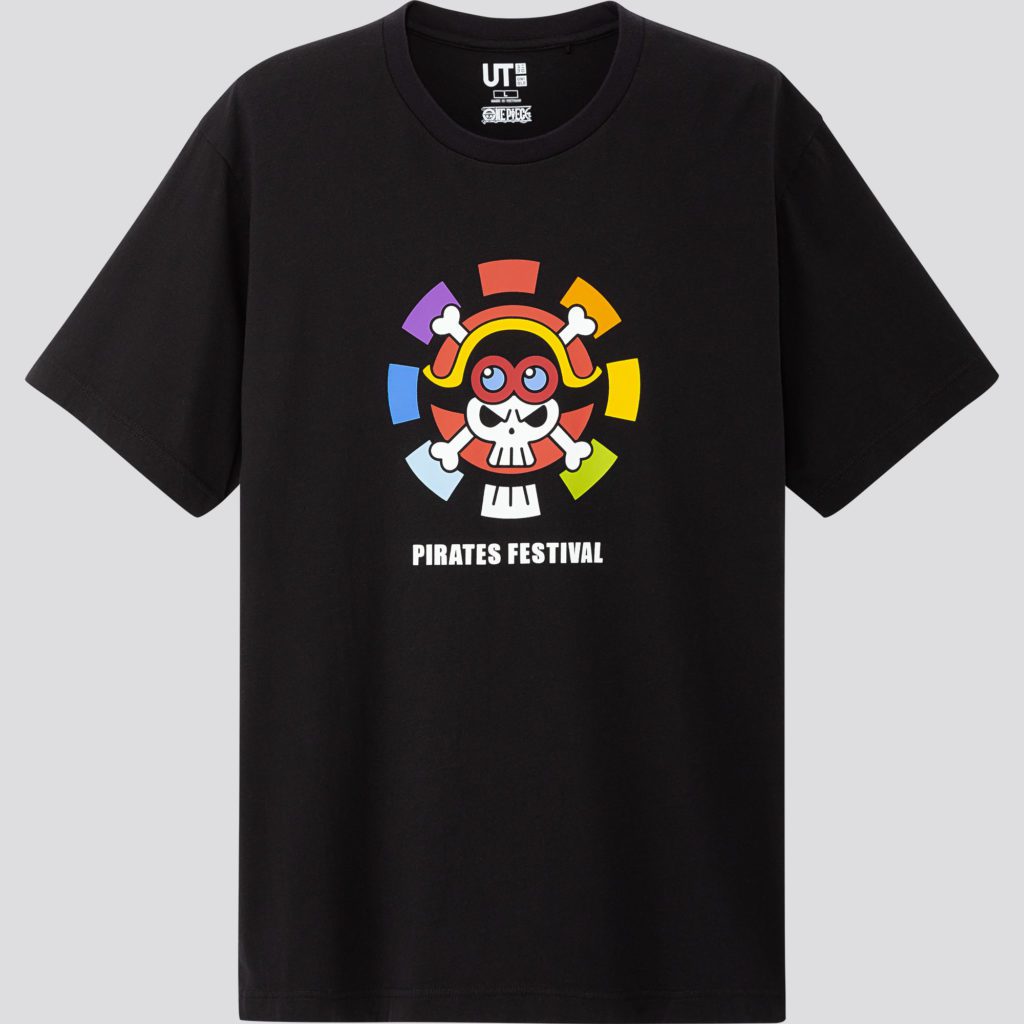 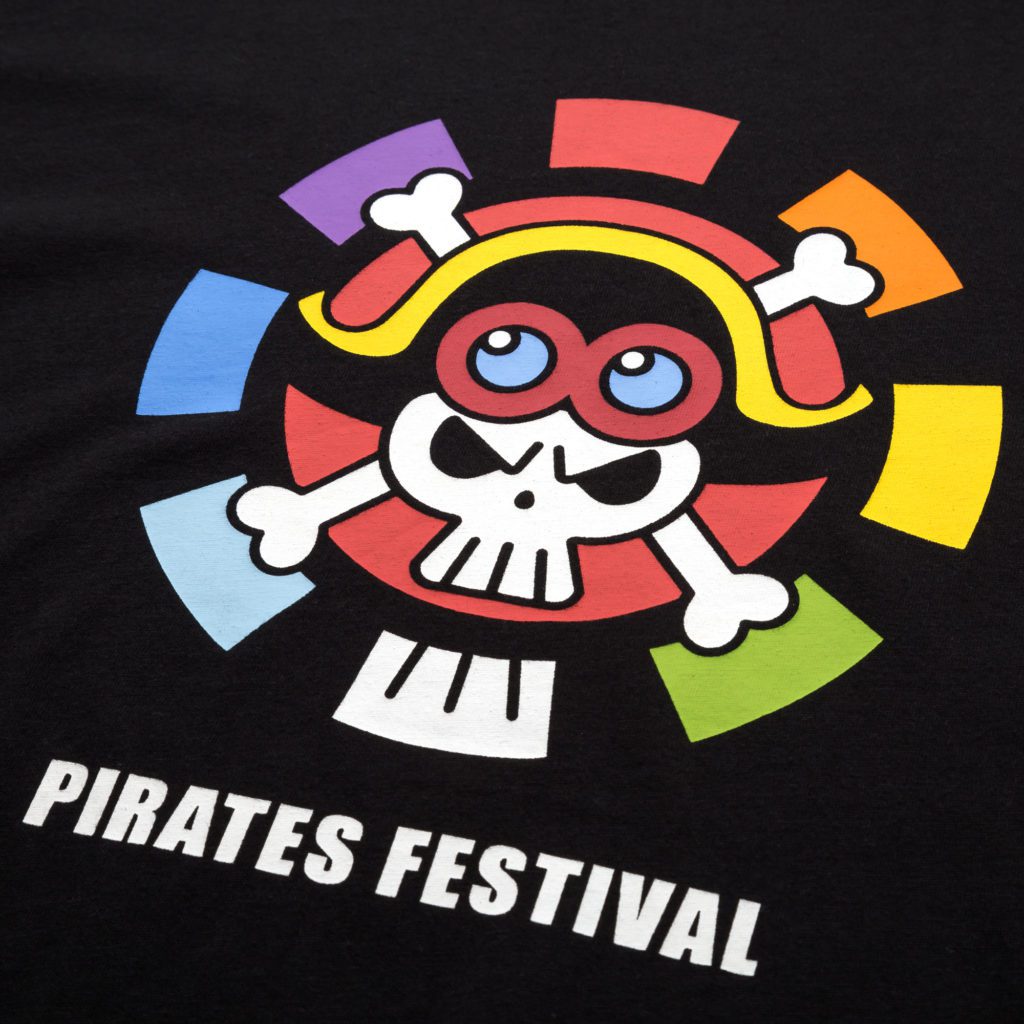 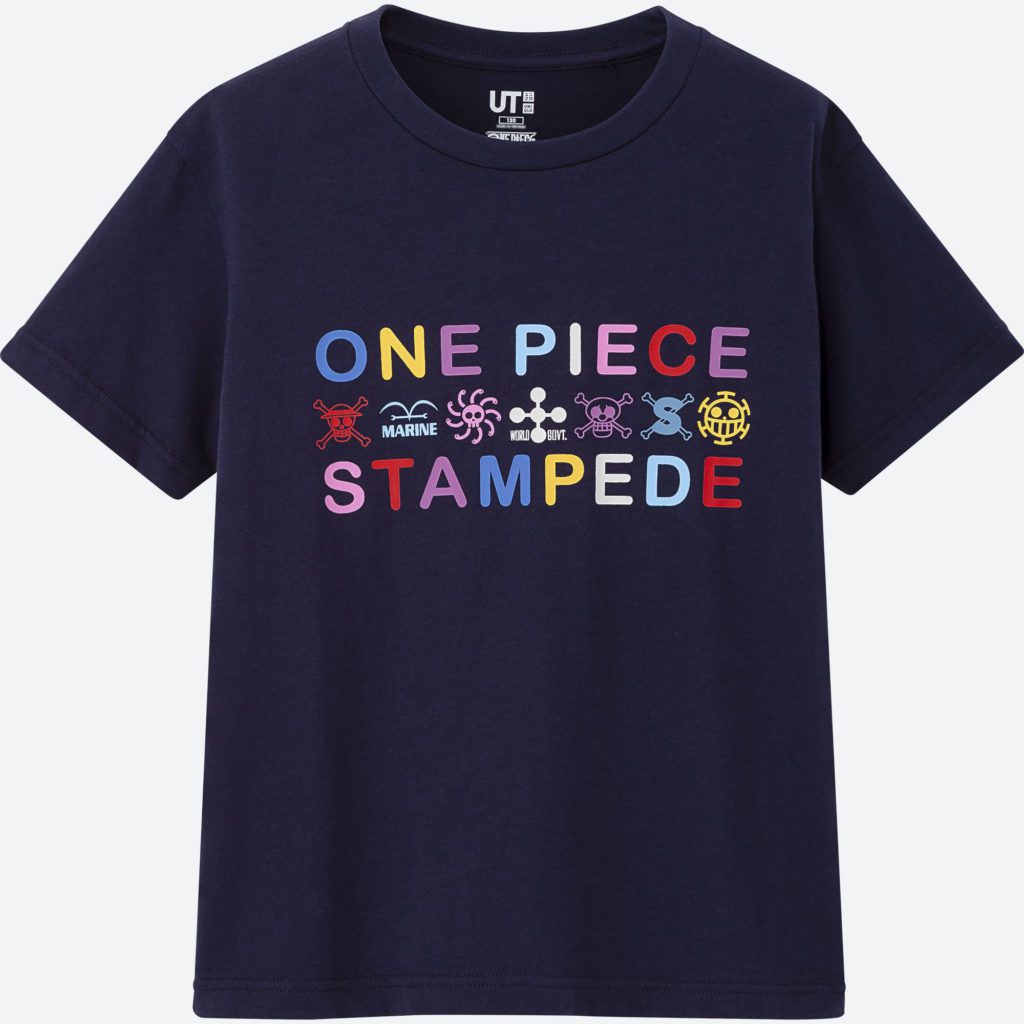 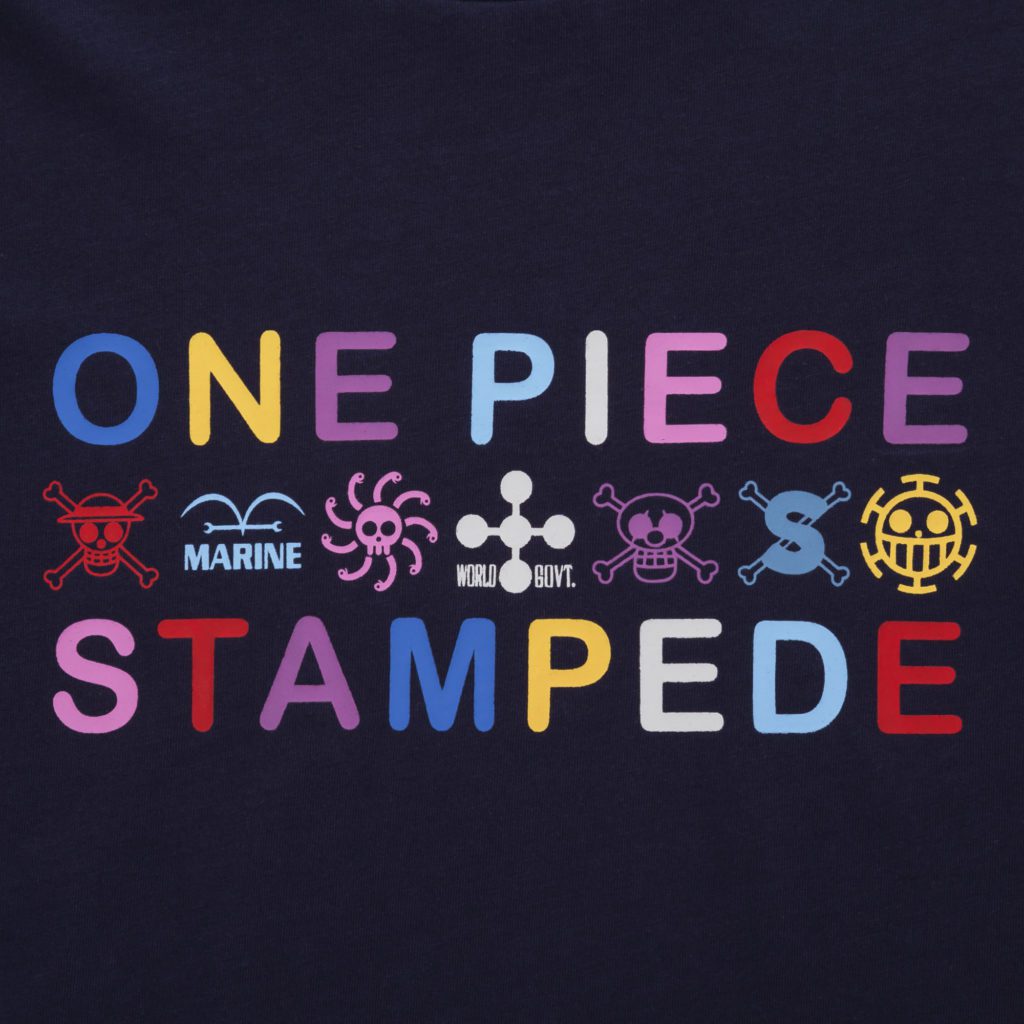 One Piece UTs launched in early May, with One Piece: Stampede UTs and rolled out from mid-June. The items will be available at all UNIQLO stores around Japan and through UNIQLO.com. 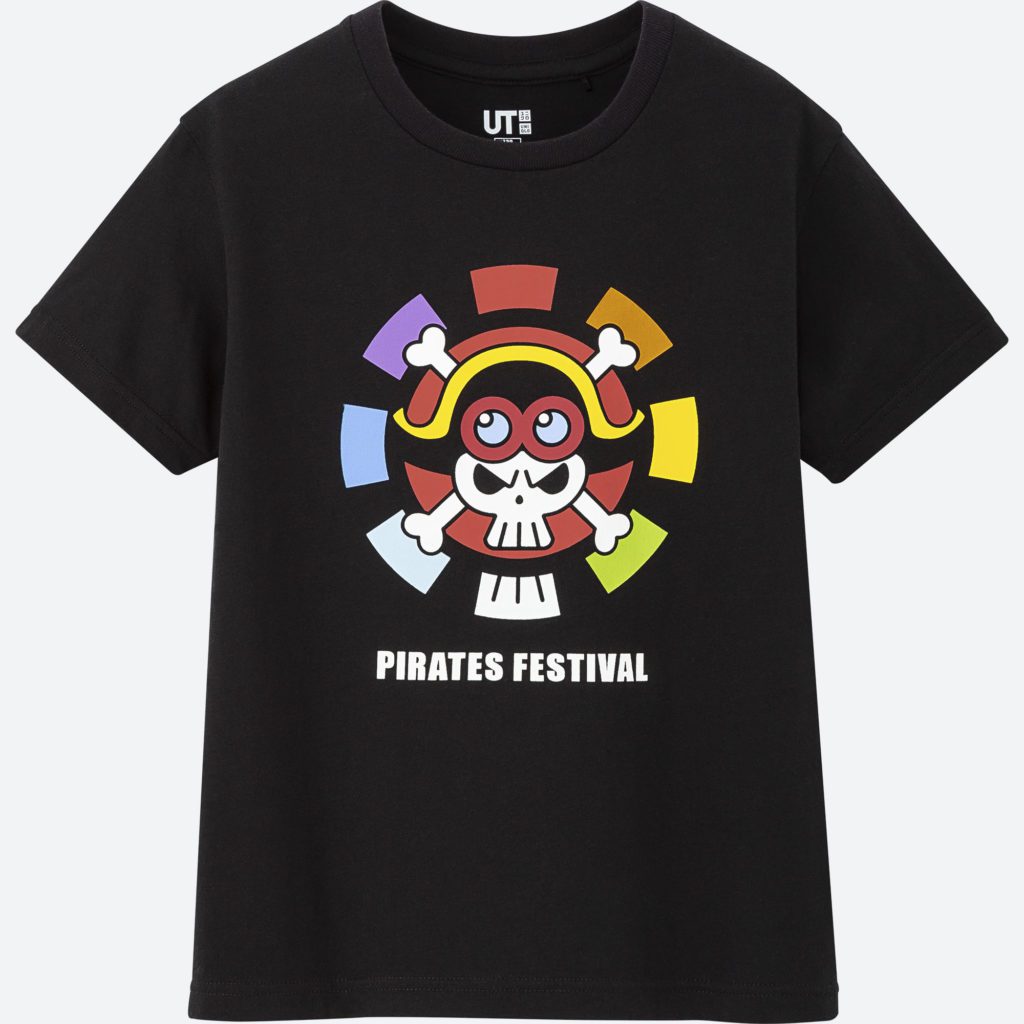 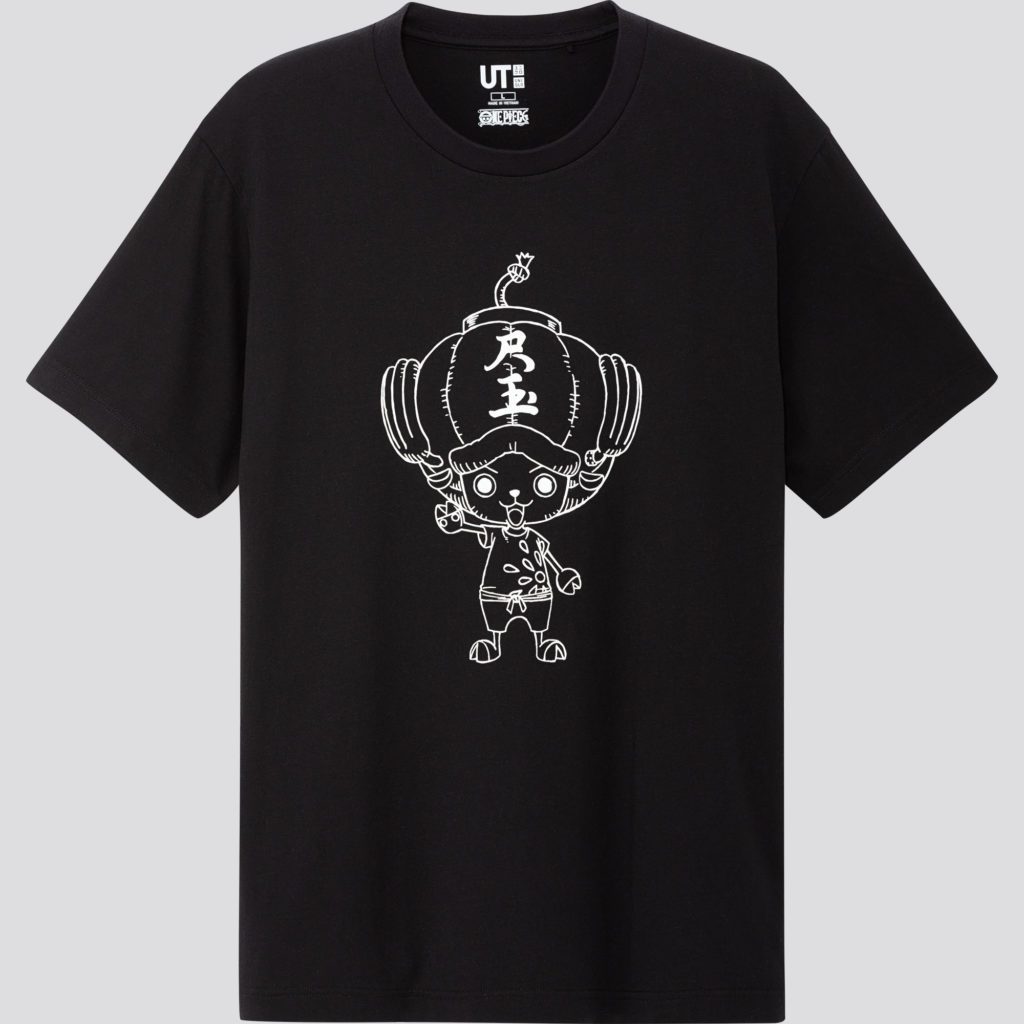 The latest collaboration from the anime includes an exclusive shirt that the character Tony Tony Chopper wore in the most recent film One Piece: Stampede. The UNIQLO UT team worked together with the animation team to design costumes for Straw Hat Pirates in the film, in honor of this special UT drop. 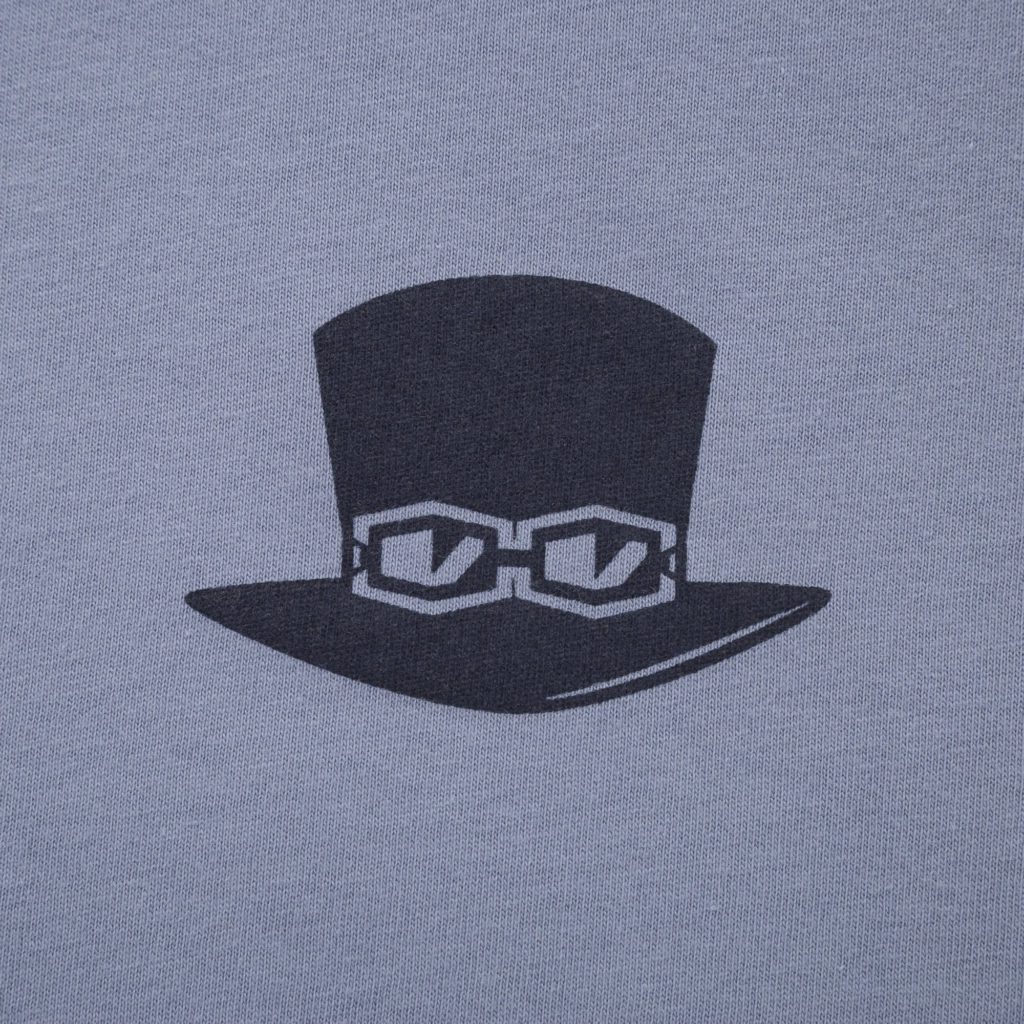 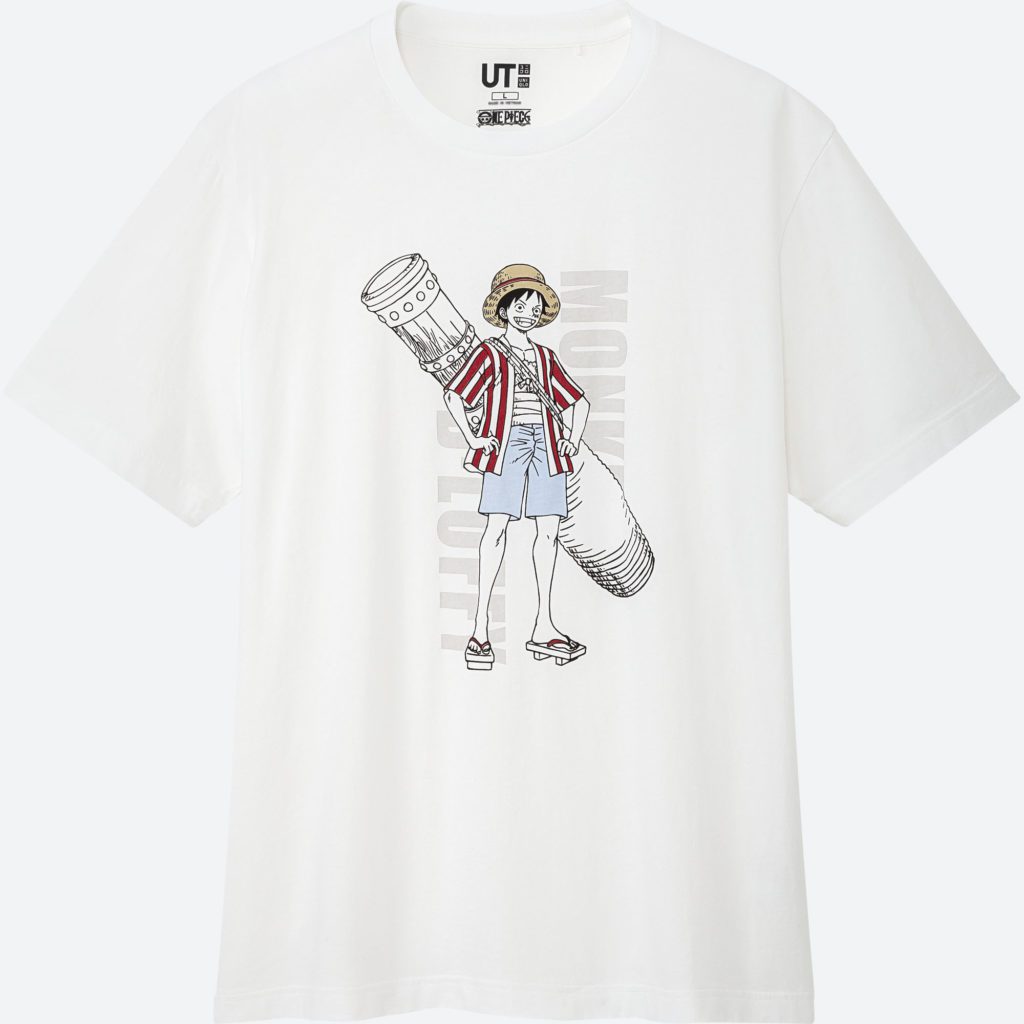 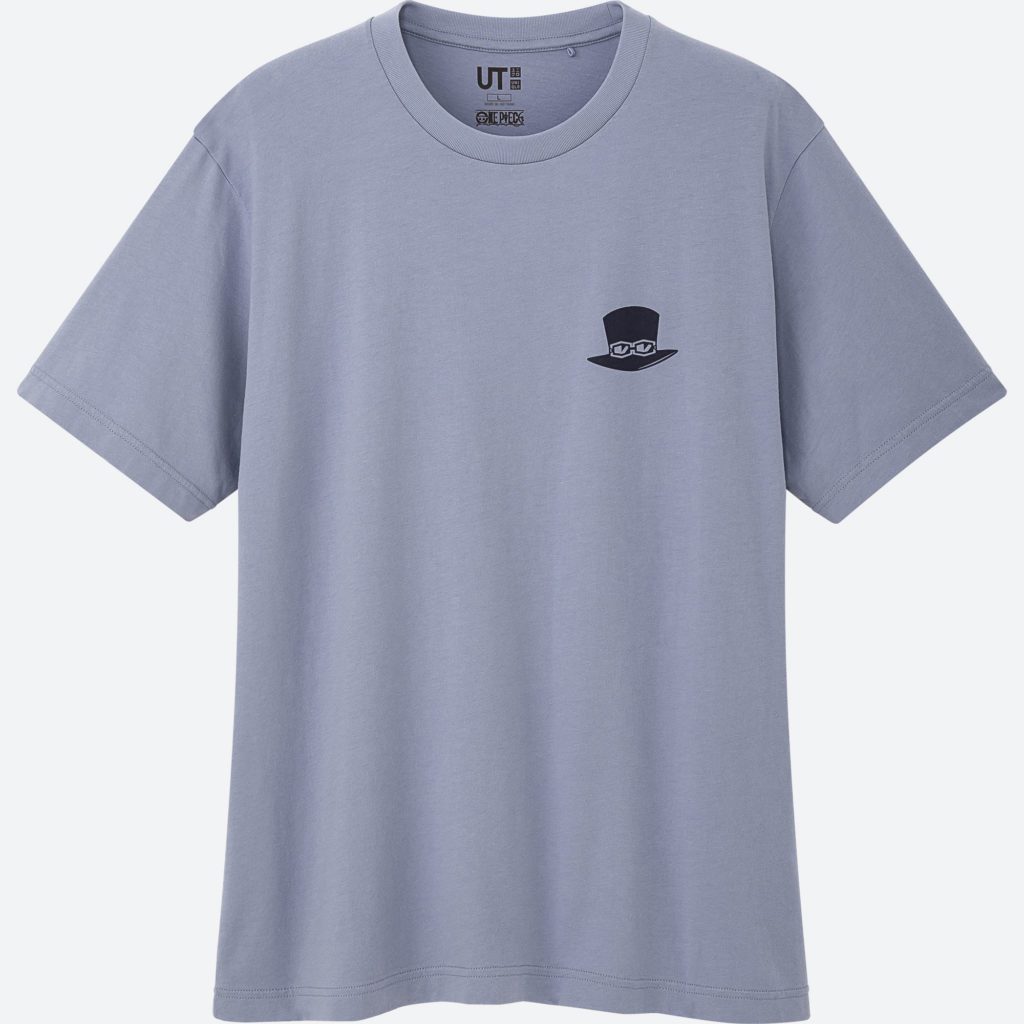 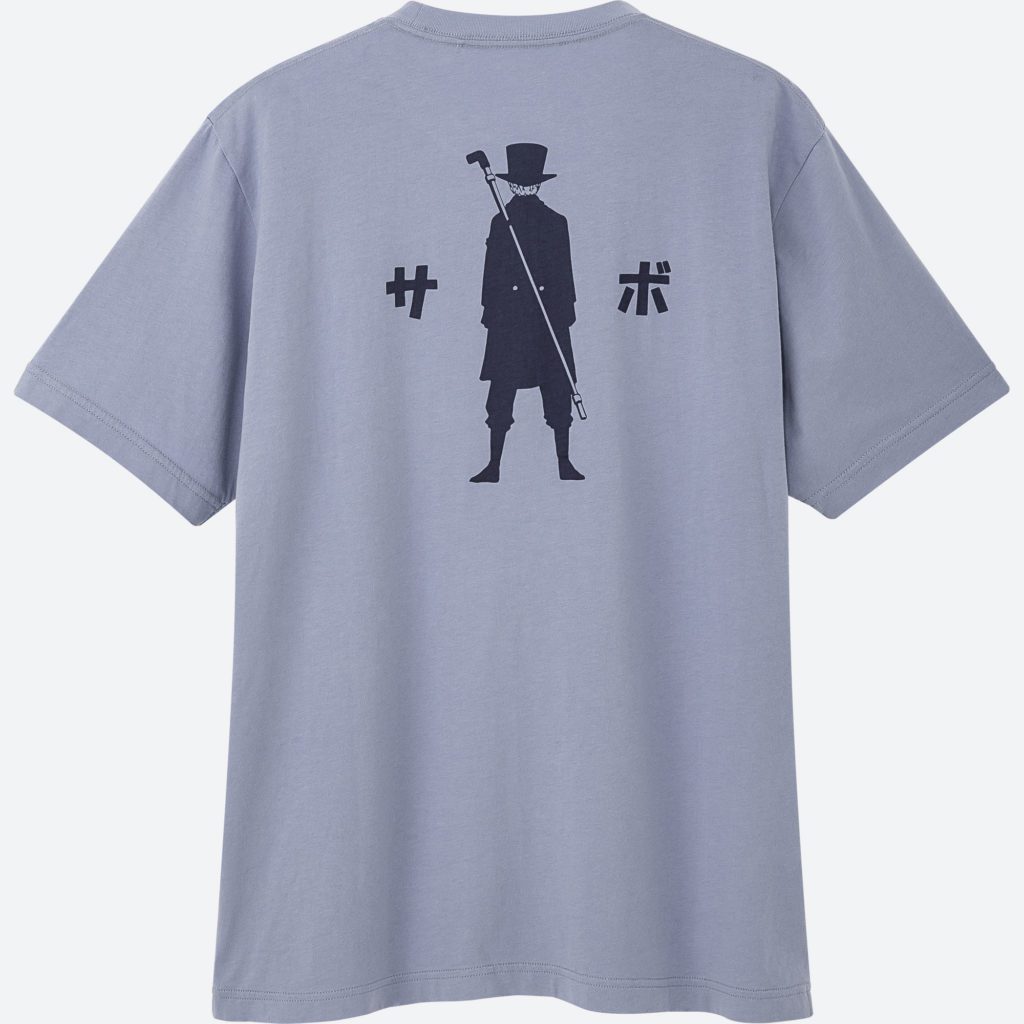