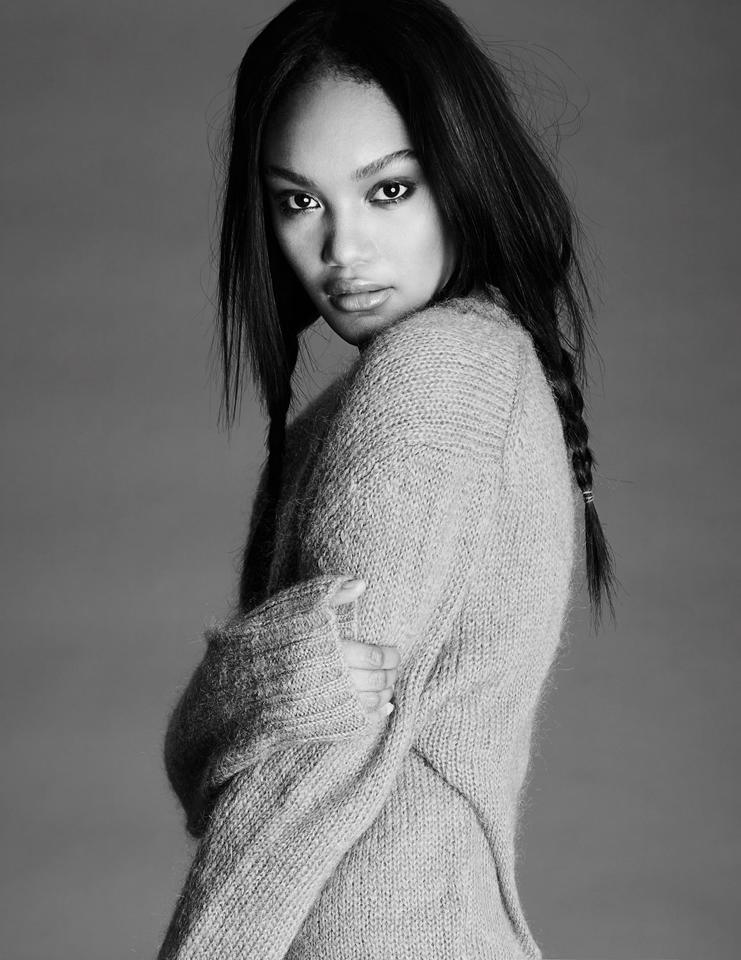 Josilyn Williams is a model with Southern roots. She is currently represented by Vision L.A. and was discovered at a shopping mall in Alabama. Since that time, she’s appeared in numerous editorial layouts in Teen Vogue, Numéro, V, Elle Italia and Marie Claire U.K., among others, in addition to walking the runways for designers such as Acne, DKNY, Vivienne Westwood and more.  She has stated in numerous publications that she is shy, but it really doesn’t come off that way. When she was first approached about modeling she thought it was a scam. Her first time signing to an agency was in New York with DNA Model Management. 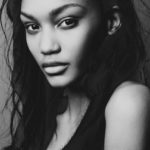 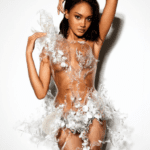 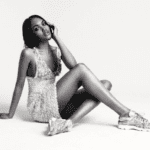 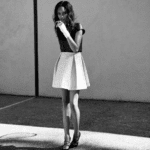 Everything was very different to her, being from the south and making that transition to  a fast paced city. Coming from Alabama there wasn’t much fashion versus New York City (the fashion capital).  One of her favorite models in the business is Joan Smalls.  Josilyn is an amazing model and can be seen as the next Joan Smalls or Jourdan Dunn.