Model Danny Blake has a spotlight on him that will only get bigger as time goes on. Blake has a face that you will continue to see in big campaigns and editorials.  He’s been featured in numerous magazines such as I-D Magazine, 7th Man Magazine, British Vogue, and more.  He was also featured on an ALDO campaign ad which you might have seen if you visit the store. 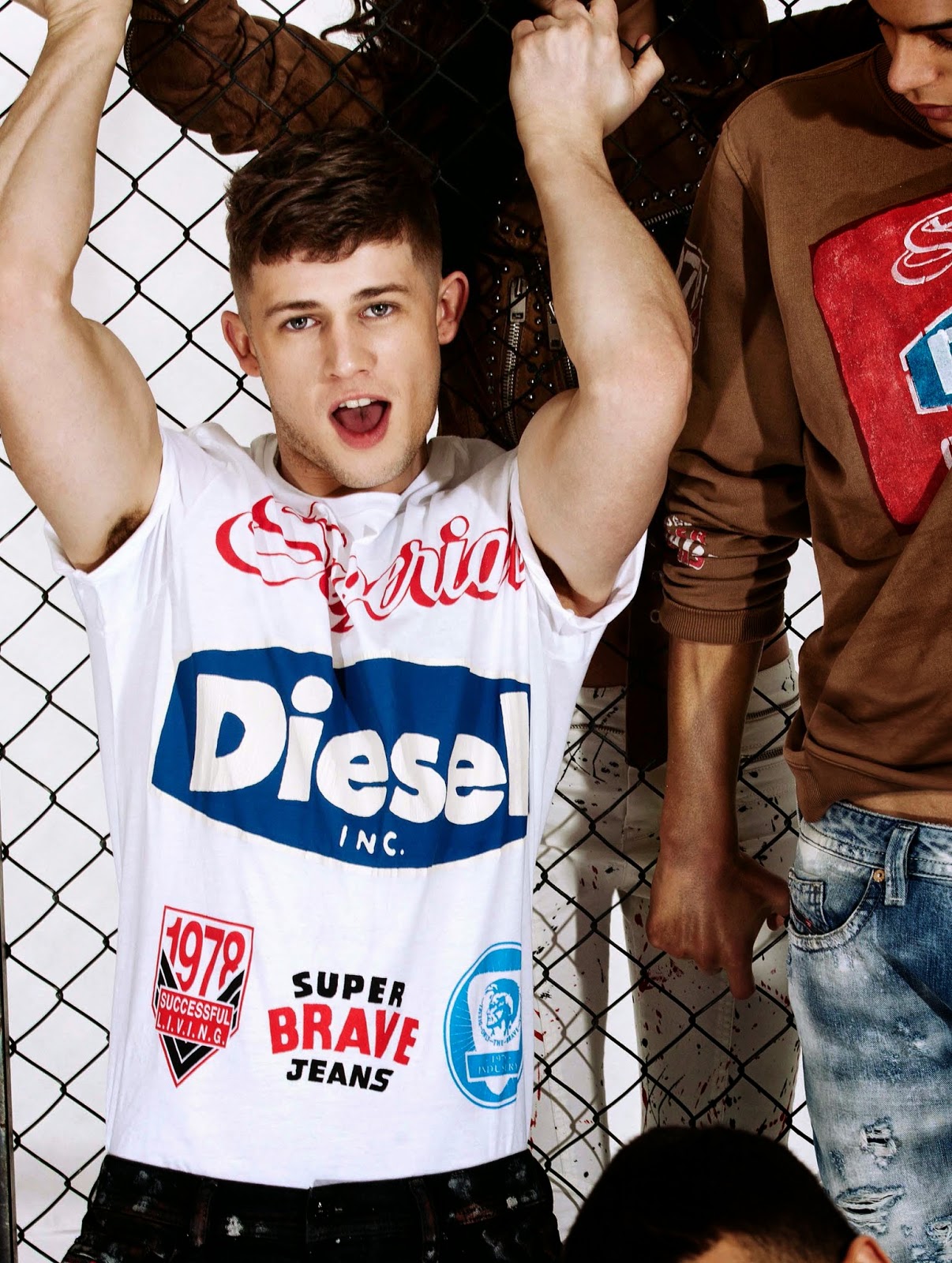 Image from a Dior Campaign.

Signed with D1 Model Management, Danny has the passion, drive, and also works hard to make sure he gets the right shots from photographers.  There will be more coming soon from Mr. Blake when I tell you.

Where to Get Your Staple Denim Skirt this Summer