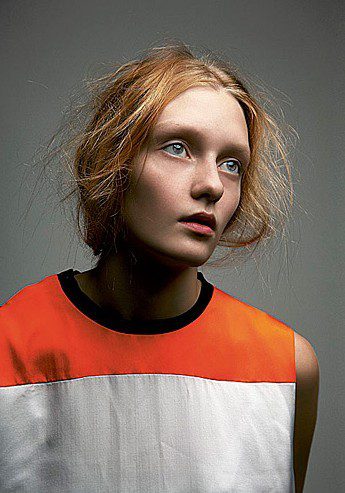 Muse Model Management has a star on the rise with Russian model Alexa Yudina in my opinion. First, I have to start off by saying she has been featured in Harper’s Bazaar, L’Officiel Indonesia, Dior’s campaign, and that’s not even the beginning. She has a killer look and is someone that I can see being booked frequently and also featured in more big campaigns. I would definitely like to see what 2017 will bring in for Alexa.