It’s All About Micro Handbags This Season 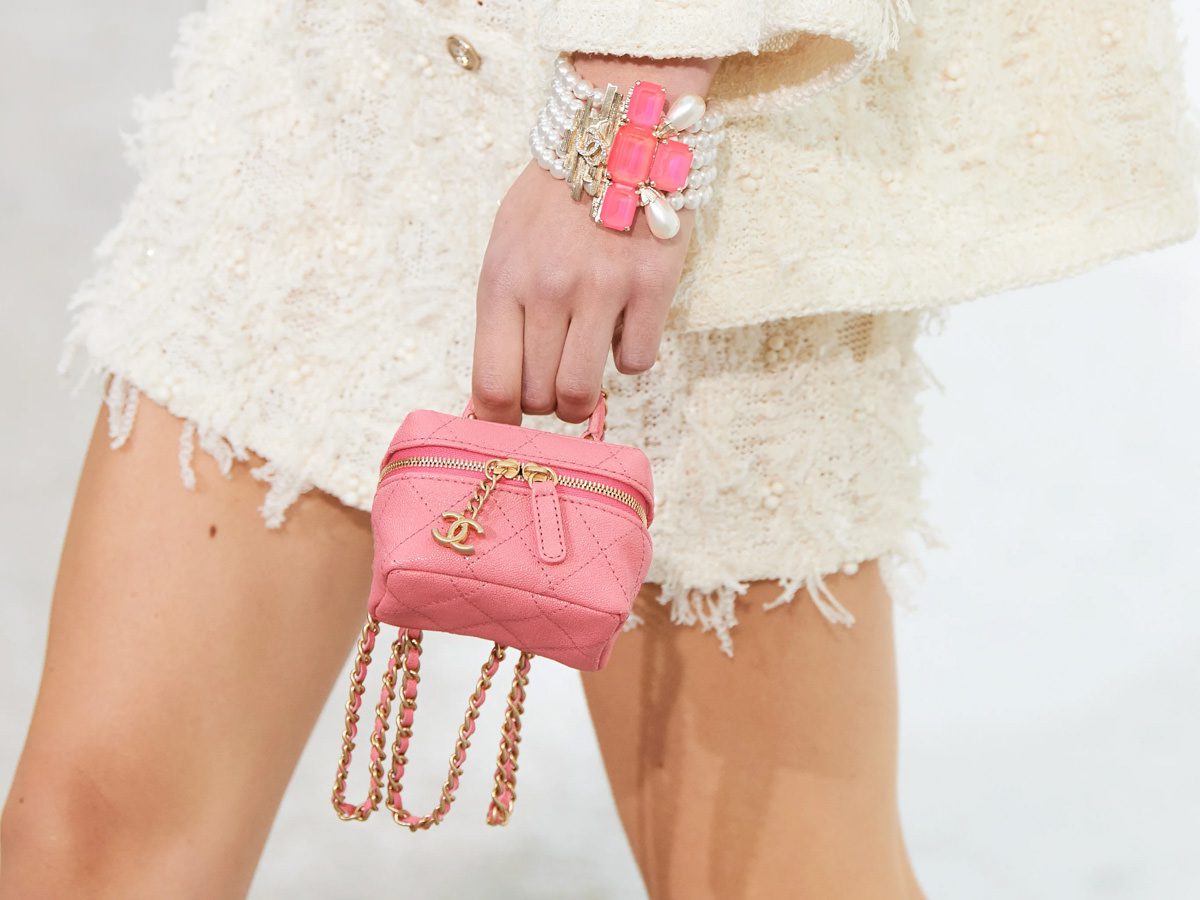 It’s All About Micro Handbags This Season

Fun sized items aren’t just for kids. A new micro handbag trend has been making waves this season which can add an adorable twist to any ensemble. Even though you may need a magnifying glass to spot this new trend, its size doesn’t halt the growing impact this accessory is making in high fashion and streetwear. 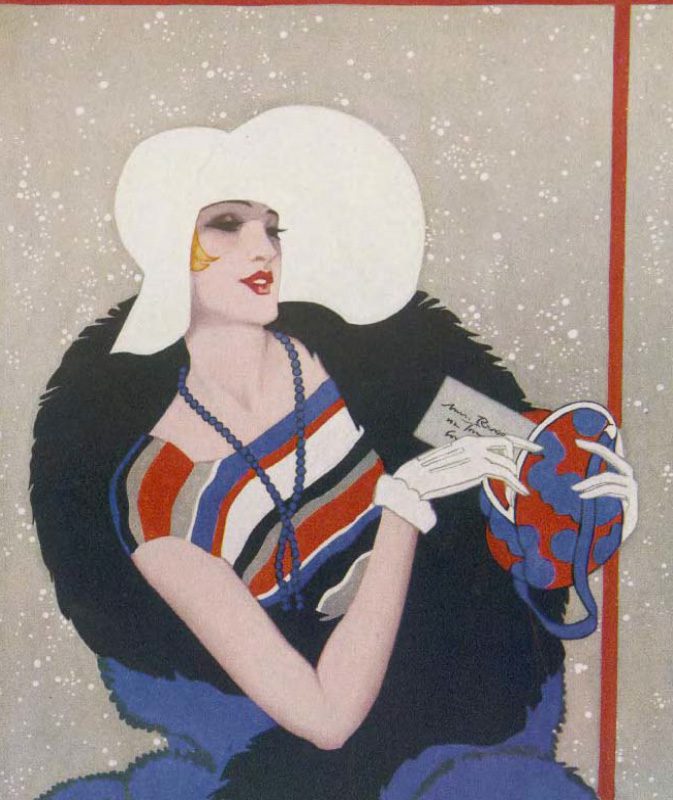 The micro handbag trend is most reminiscent of the roaring 1920s where small sized purses were highly favored. Women during that time carried compact vanity handbags which were handy for makeup touchups. Even though they were small in size, they contained many compartments for makeup, cigarette cases, handkerchiefs etc. Women also opted to carry a plethora of minuscule evening bags which were defined as clutch bags, coin purses, and pouch bags. They were embellished in a multitude of designs and  fabrics, and were sometimes detailed with beads that were made to look like gold and silver. 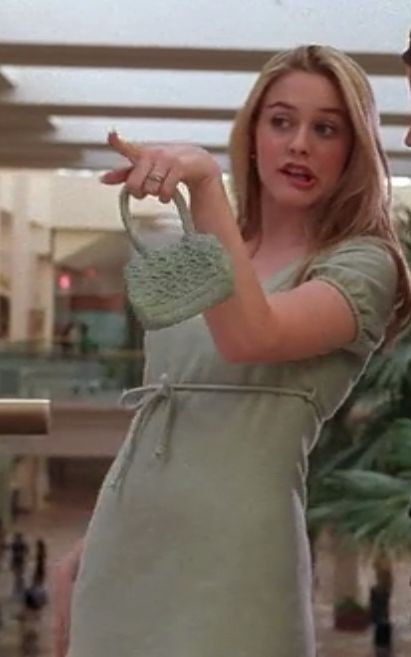 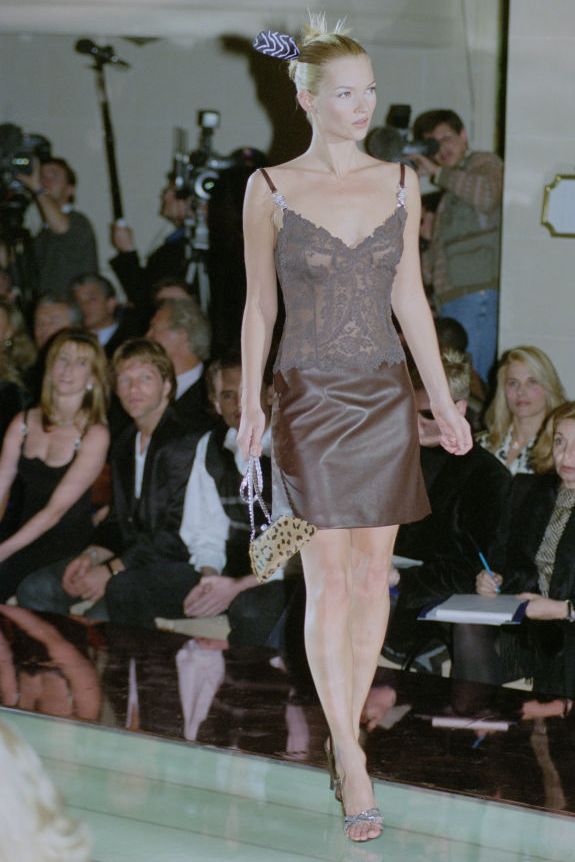 The micro handbag trend trailed off and then returned to make subtle appearances in the 1990s. One of the bags most remarkable moments during that decade was its appearance in the 1995 fashion forward movie “Clueless.” The main character Cher iconically sported a tiny pastel green handbag with a matching colored dress in the dramatic mall scene. The micro handbag then went on to dominate the runway in 1996 during the debut of Versace Haute Couture Spring/Summer collection where the bags closely resembled the style of a classic coin purse. The trend then seeped into the early 2000s where multiple designers throughout 2006 and 2007 such as Ralph Lauren and Valentino were experimenting with different styles and fabrics to craft the tiny bags in. 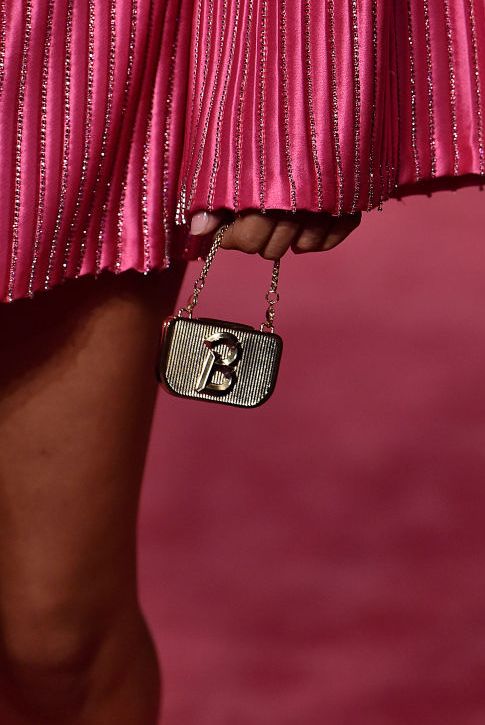 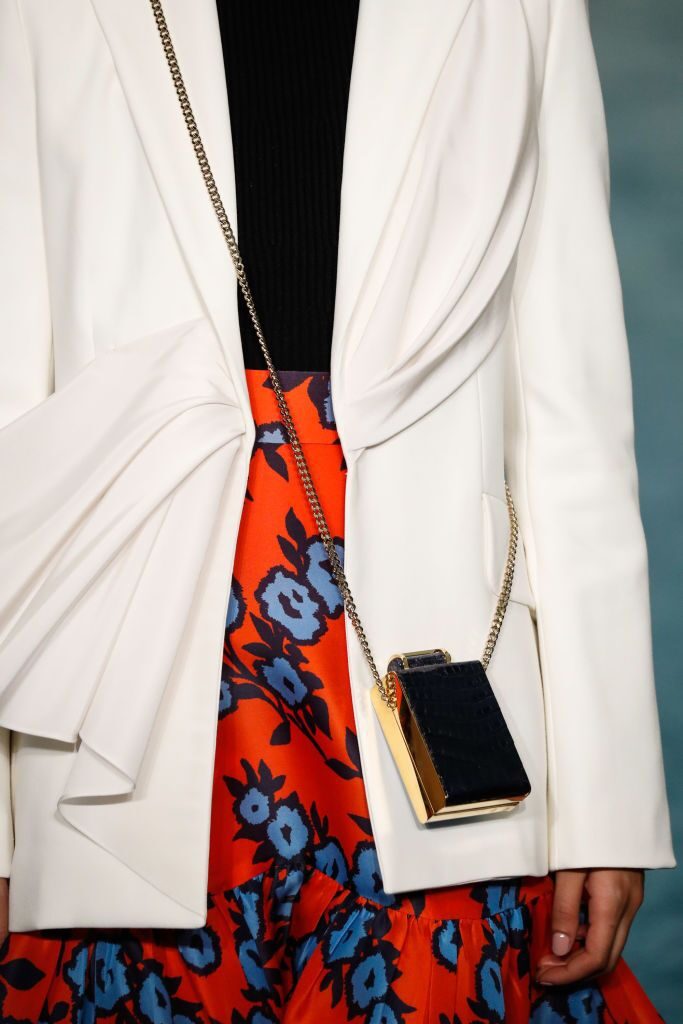 Just when you thought it couldn’t get any smaller, micro handbags today have evolved to more shrunken sizes and can be worn in more versatile styles. For example, in Brandon Maxwell’s 2019 Spring/Summer collection, the micro handbags debuted on the runway were slimmed down to toy sizes. It was clear they were intended to be worn as more of an ornament than a handbag used to carry personal items. In Carolina Herrera’s 2019 Fall/Winter collection, a golden cross-body box mini handbag was displayed in the collection which shows that the handbags can be created in a plethora of materials besides fabric. 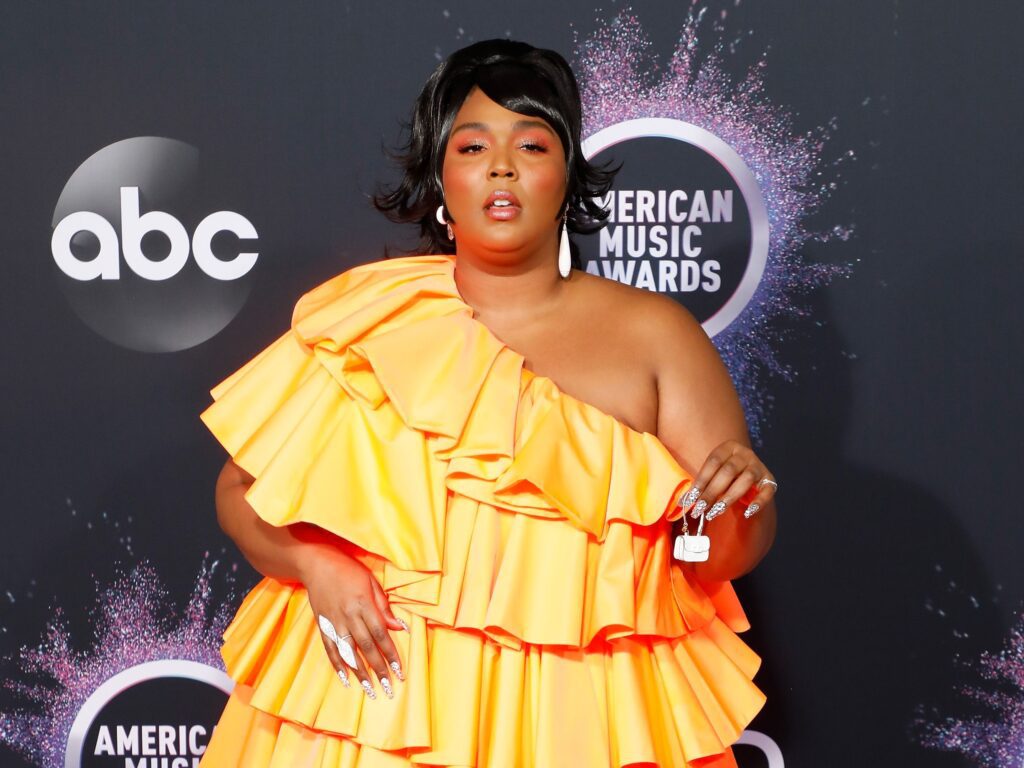 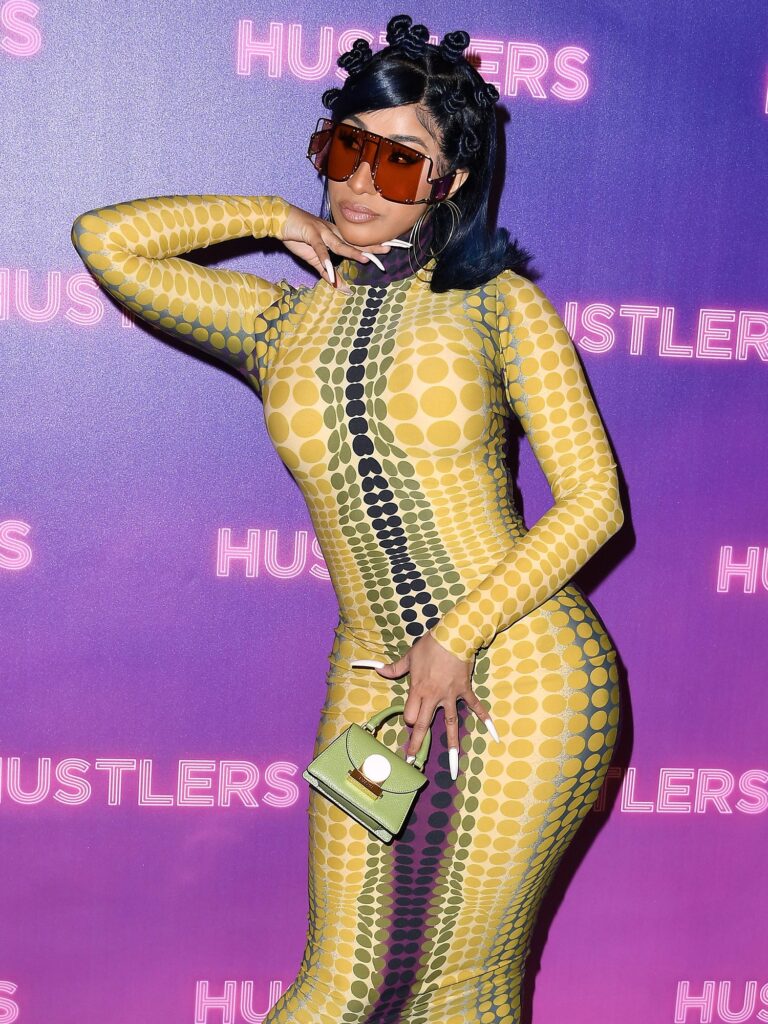 Many celebrities have also further popularized the growing trend by toting it during public appearances. Most notably, singer/rapper Lizzo unapologetically carried a tiny white handbag to match her extravagant orange dress on the red carpet of the 2019 AMA’s. Also, rapper Cardi B famously sported a fun sized lime green purse for the “Hustlers” movie premiere. 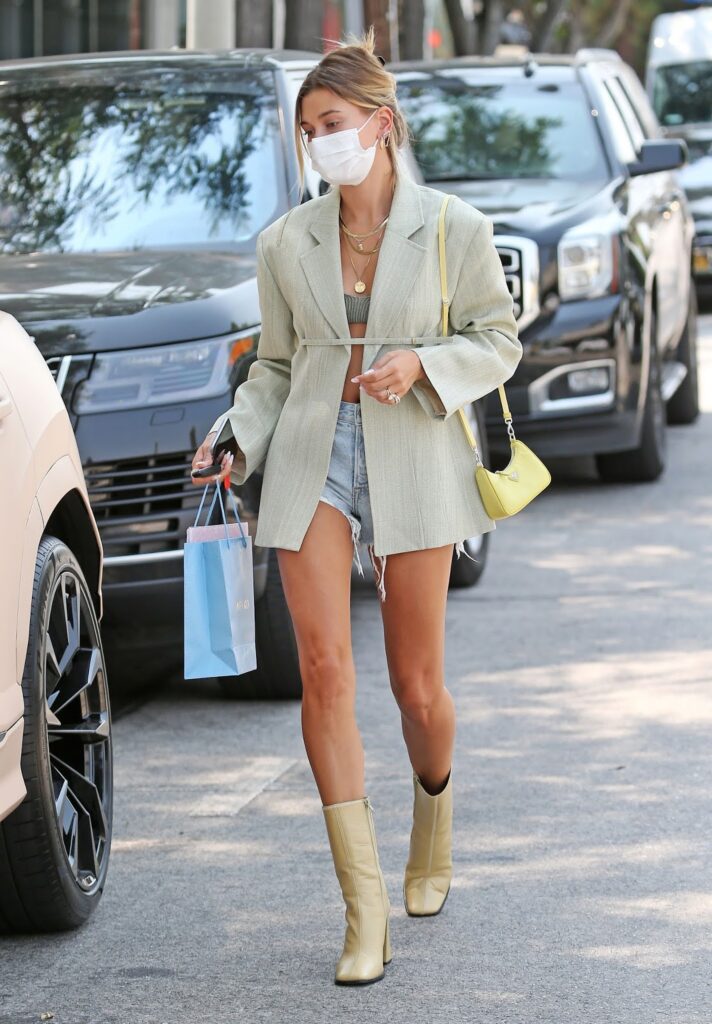 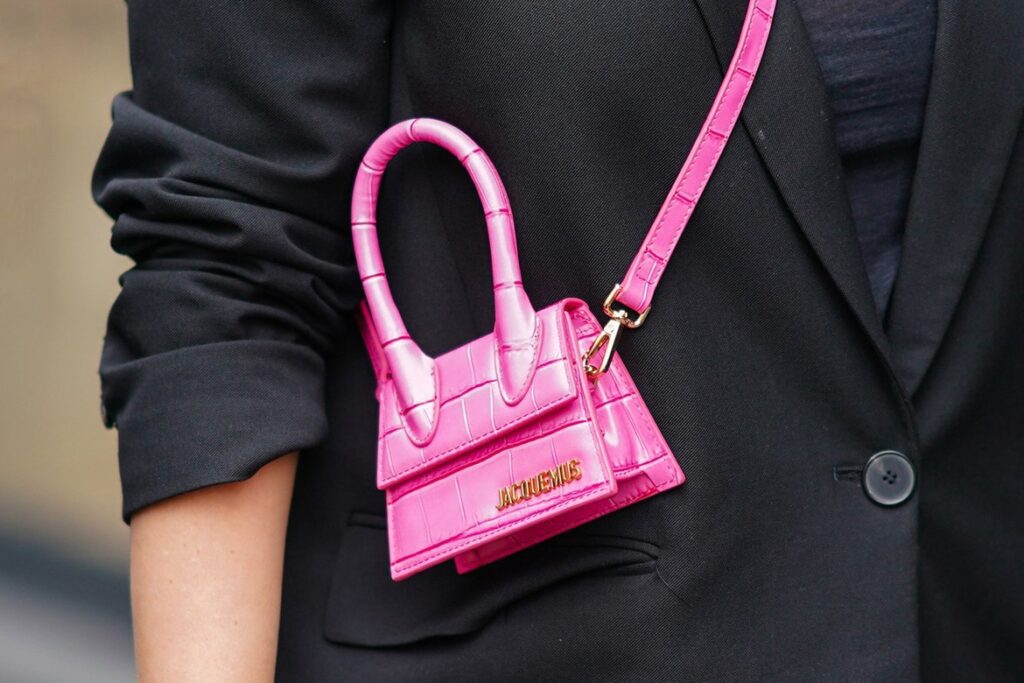 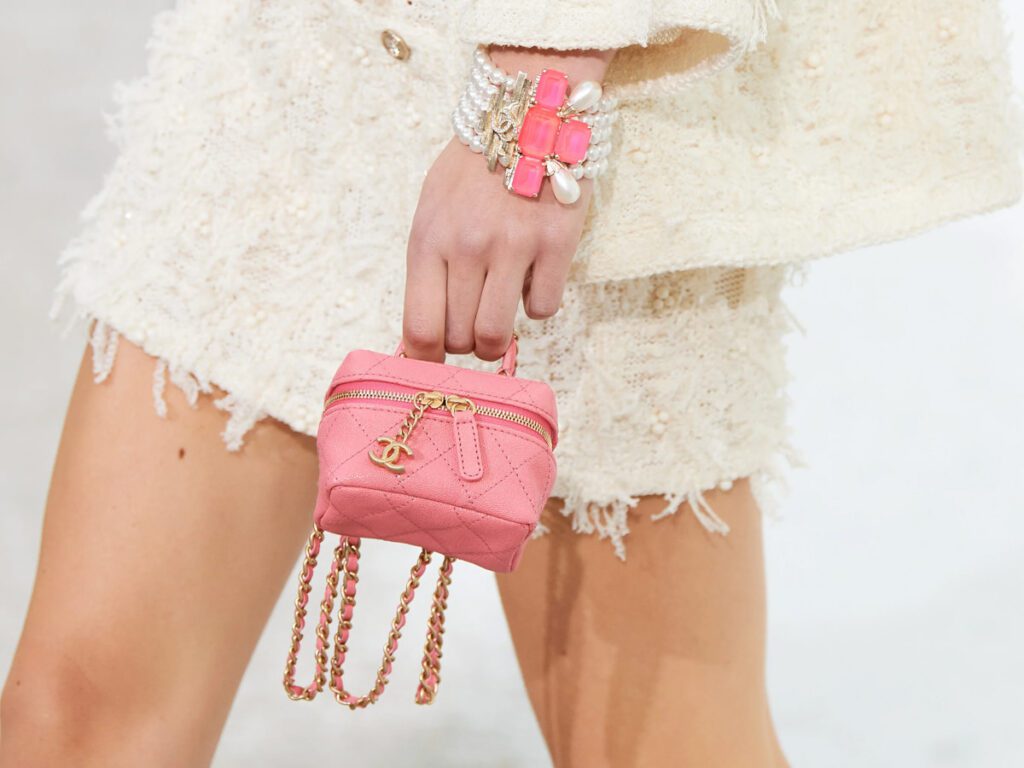 It is apparent that the micro handbags are here to dominate. Celebrities such as Hailey Bieber and Pixie Geldolf have recently been spotted this year adopting the trend into their street style. The fun sized trend is set to continue throughout 2020 and even into 2021 as brands such as Fendi, Chanel, and Jacquemes etc. debuted their versions of the micro handbags in their 2021 Spring/Summer collections.