The Met Gala Makes a Comeback in 2021 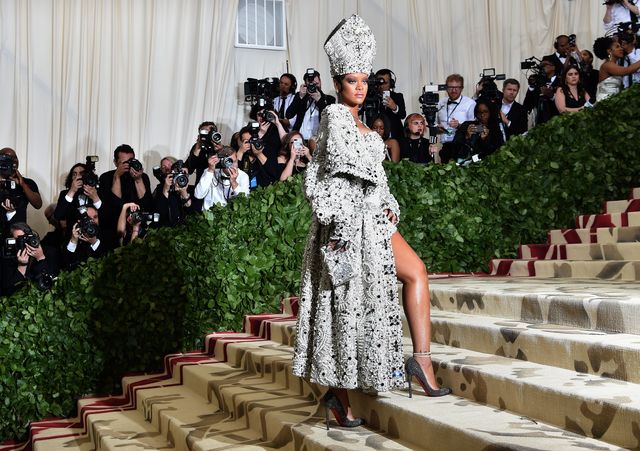 The Met Gala Makes a Comeback in 2021

It’s been almost two years since we last saw Anna Wintour host the yearly met gala. The most prestigious night in fashion has been delayed due to the coronavirus pandemic. Luckily, it has been announced that there are plans in the near future for the biggest night in fashion.

The exciting news is that the next major exhibition for the Met will not have one part…but two. Both will have the same theme: America.

Part one, ”In America: A Lexicon of Fashion” will open on  September 18, 2021, at the Anna Wintour Costume Center. The event will celebrate the Costume Institute’s 75th anniversary. This will focus more on modern and contemporary depictions of American fashion.  A specially commissioned film by director Melina Matsoukas will be projected throughout the galleries, as well. 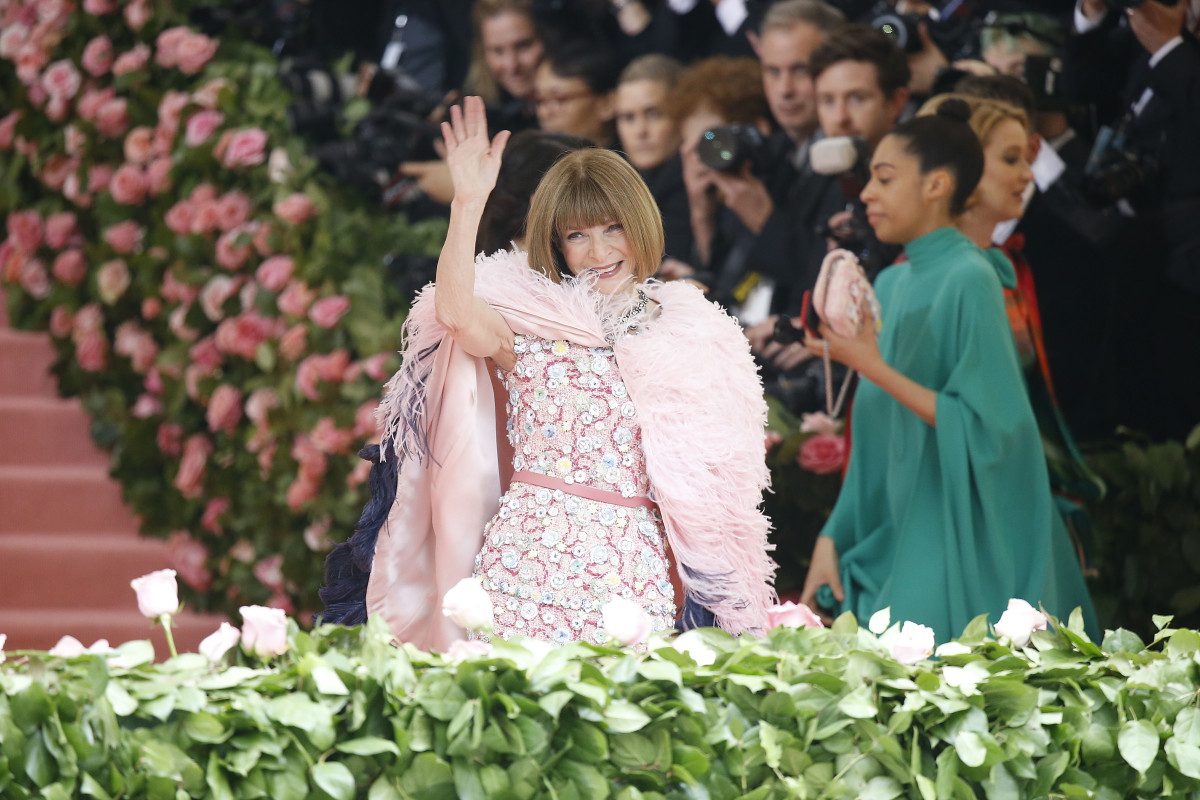 Part two, “In America: An Anthology of Fashion,” will open in the American Wing period rooms on May 5, 2022, and take a more historical perspective, surveying more than 300 years of American fashion through various narratives. Each room will be visualized by a different American film director. Both parts will close simultaneously on September 5, 2022.

The actual event, AKA the Met Gala, will be “more intimate.” The Costume Institute Benefit will take place on Monday, September 13, ahead of the part one opening, and a full-blown gala for part two is scheduled for the first Monday in May of 2022.

“We very consciously wanted this to be a celebration of the American fashion community, which suffered so much during the pandemic,” curator Andrew Bolton told the Times, calling this moment a “renaissance” for American fashion.