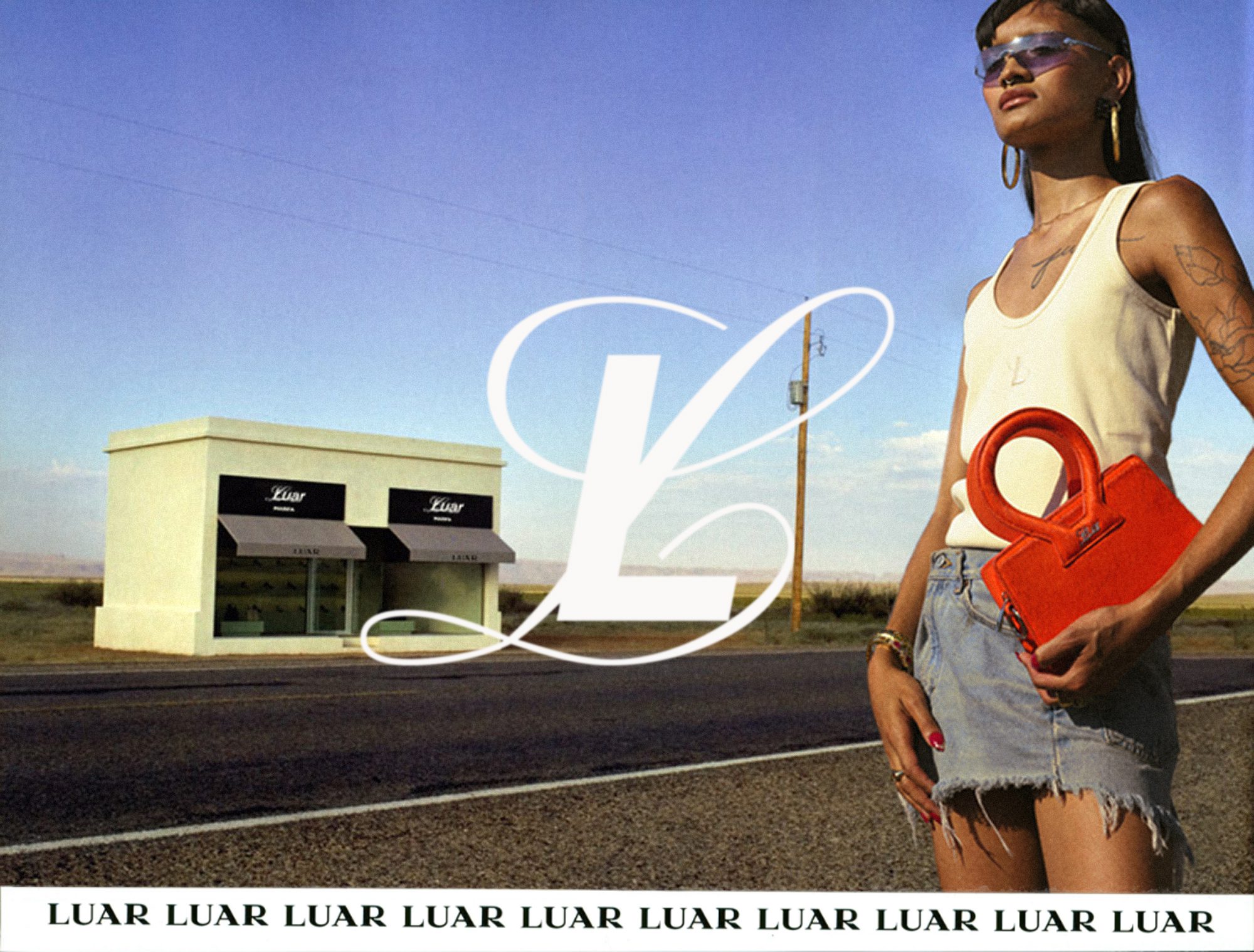 The new LUAR digital bag campaign celebrates the debut of a limited-edition, orange pony hair colorway of the brand’s popular Ana Bag –– and ties together the past three years’ most elusive questions: What does mutation look like? Which realities are real and which are made? Returning from a form of pause, we naturally want to make up for lost time. How does one make time when it feels impossible? LUAR argues that it is possible. To make time is to unfurl it, to land on the downbeat, to hack the code. From the right angle, a mutation looks a lot like evolution. By nesting within existing realities—installations, images, comments—LUAR wastes no time, world-building from scratch. Why scrap a perfectly good foundation? The campaign also acts as an announcement to a physical, one day only LUAR pop-up on Tuesday, August 9 at an undisclosed location in New York (address to be unveiled on LUAR’s Instagram account the evening prior).

LUAR’s digital campaign hacks a form of reality with video special effects, editing itself into a YouTube video of Prada Marfa. Introduced with precise illusory activations, a series of short videos and images presents LUAR’s work and name in an illusion so seductive, the viewer believes it’s real. By virtually inhabiting the hyperreal qualities of the Prada Marfa art installation, LUAR’s pieces extract the dimensions, texture, and warmth of the real footage while retaining an alien sheen, as well as of Prada Marfa’s original thrust into the metaphysical realm.

Executing this branding and content switch virtually produces a layered mirage, a trickster god in the desert. The digital format evokes rapidly shifting senses of fanfiction, viruses, and multiple realities. It pays homage to Prada and Elmgreen & Dragset for pushing our sense of fact and fiction. By embedding its products into existing images, the brand captures the attention with an illusion. It combines the comfort of a familiar image with the thrill of the unknown. There’s a drop of inchoate fear—of doppelgangers, mutation, invasion, delusion—that only heightens the viewer’s curiosity. LUAR pieces refresh the images they inhabit, achieving the ultimate goal of retouching: reality, but better.