With pride, the Council of Fashion Designers of America (CFDA) and Susanne Bartsch celebrated Ballroom culture at LOVE BALL III and raised funds for the CFDA-Vogue HIV/AIDS Fund at the New York Community Trust at Gotham Hall.

Performers in six categories competed for trophies customized by world-renowned artists. The ball’s winners were:

Roger Superstar for Head to Toe, the self-made couture category, with a Lucy Dodd trophy.

Orlando for Hair Spectacular, which featured hair stylists pushing their artform, with a Tony Oursler trophy.

Yasmine Petty for Beauty and Face, bringing illusion through make-up and sponsored by M∙A∙C Cosmetics, with a KAWS trophy.

Invertebrate for the Move to the Groove dance category, with a Kenny Scharf trophy.

Xtravaganze for Battle of the Legendary Houses, with a Jack Pierson trophy. 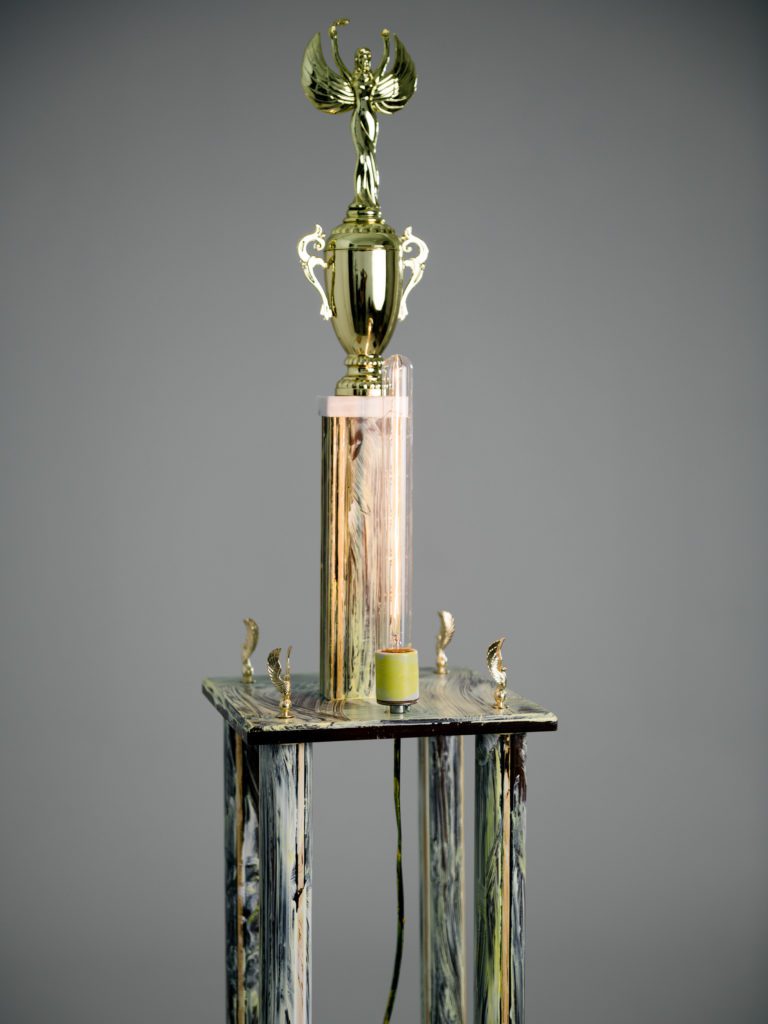 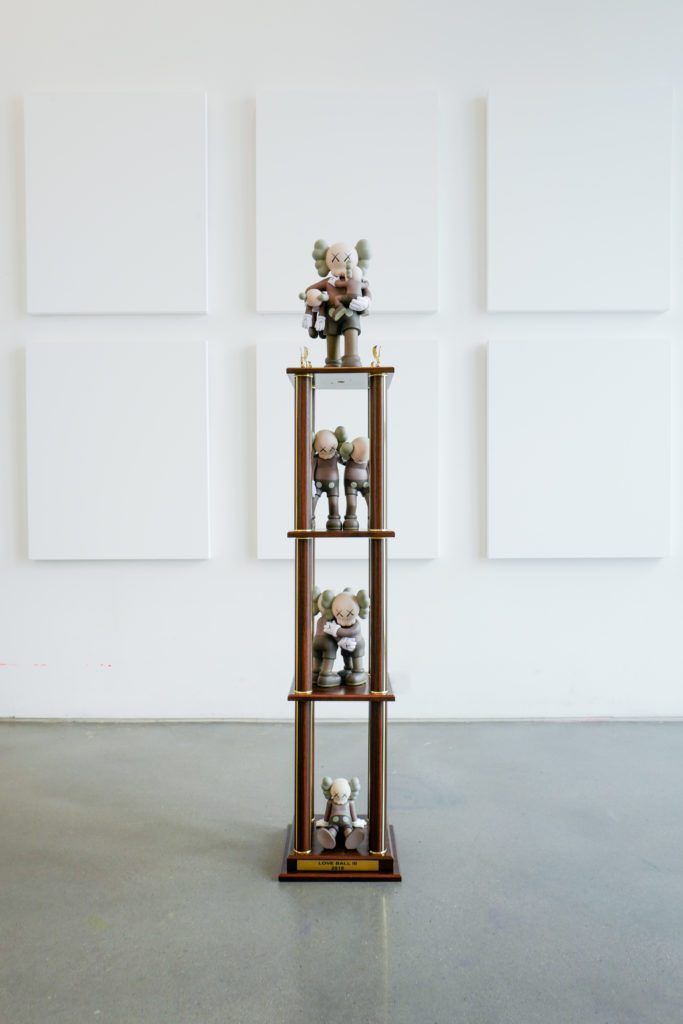 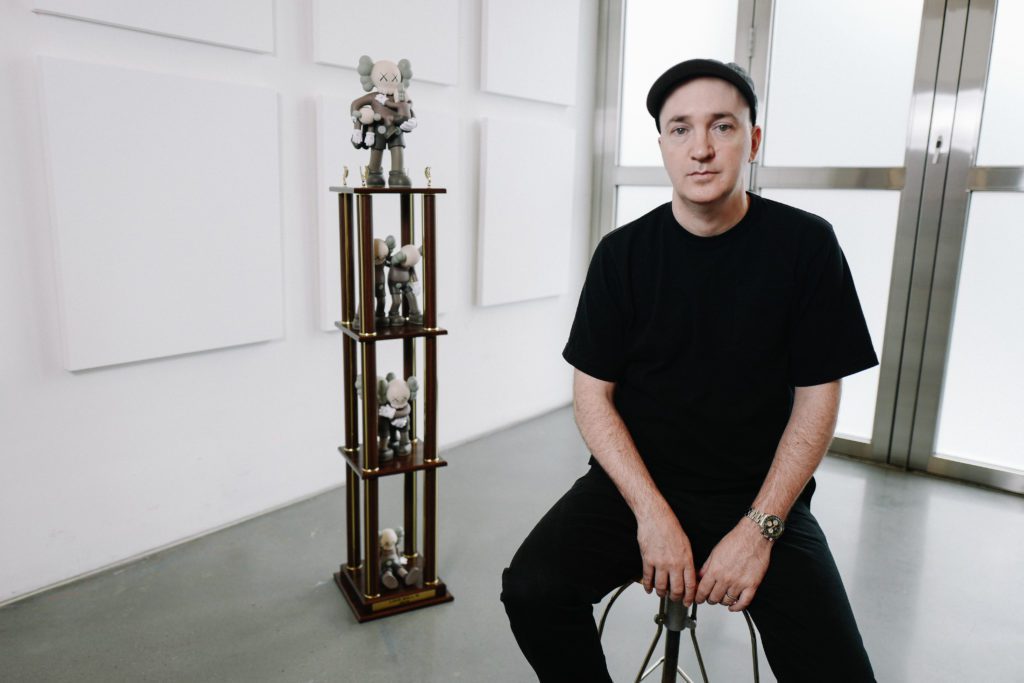 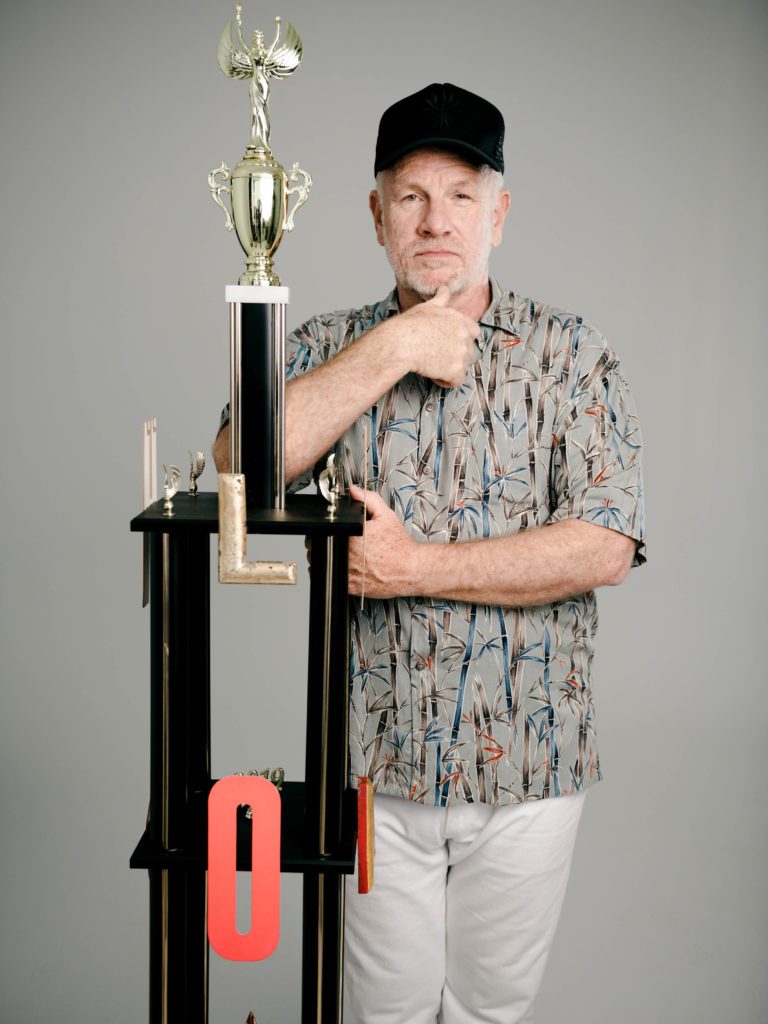 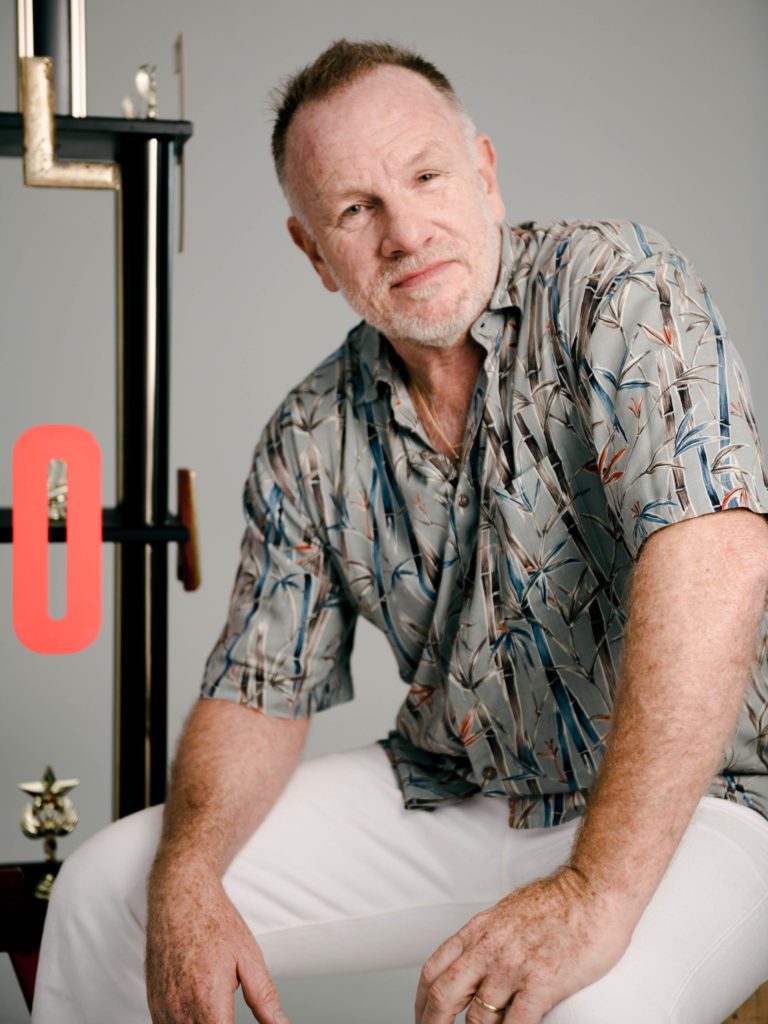 In one of many highlights of the night, Master of Ceremonies Billy Porter performed his new song, Love Yourself.

LOVE BALL III is made possible by the generous support of corporate sponsors including M∙A∙C Cosmetics, Lyft and SKYY® Vodka.

The ball was conceived with the help of a volunteer committee of creatives led by Susanne Bartsch and featuring Drew Elliott, Jack Mizrahi, KCD, Kevin Aviance, Simon Doonan, Simon Huck, Vogue, and Zaldy. The late Hector Xtravaganza was part of the committee.

Here’s Why Every Woman Should Own Something From Skims

These RED Fashions Will Crush Your Valentine’s Date Date Night