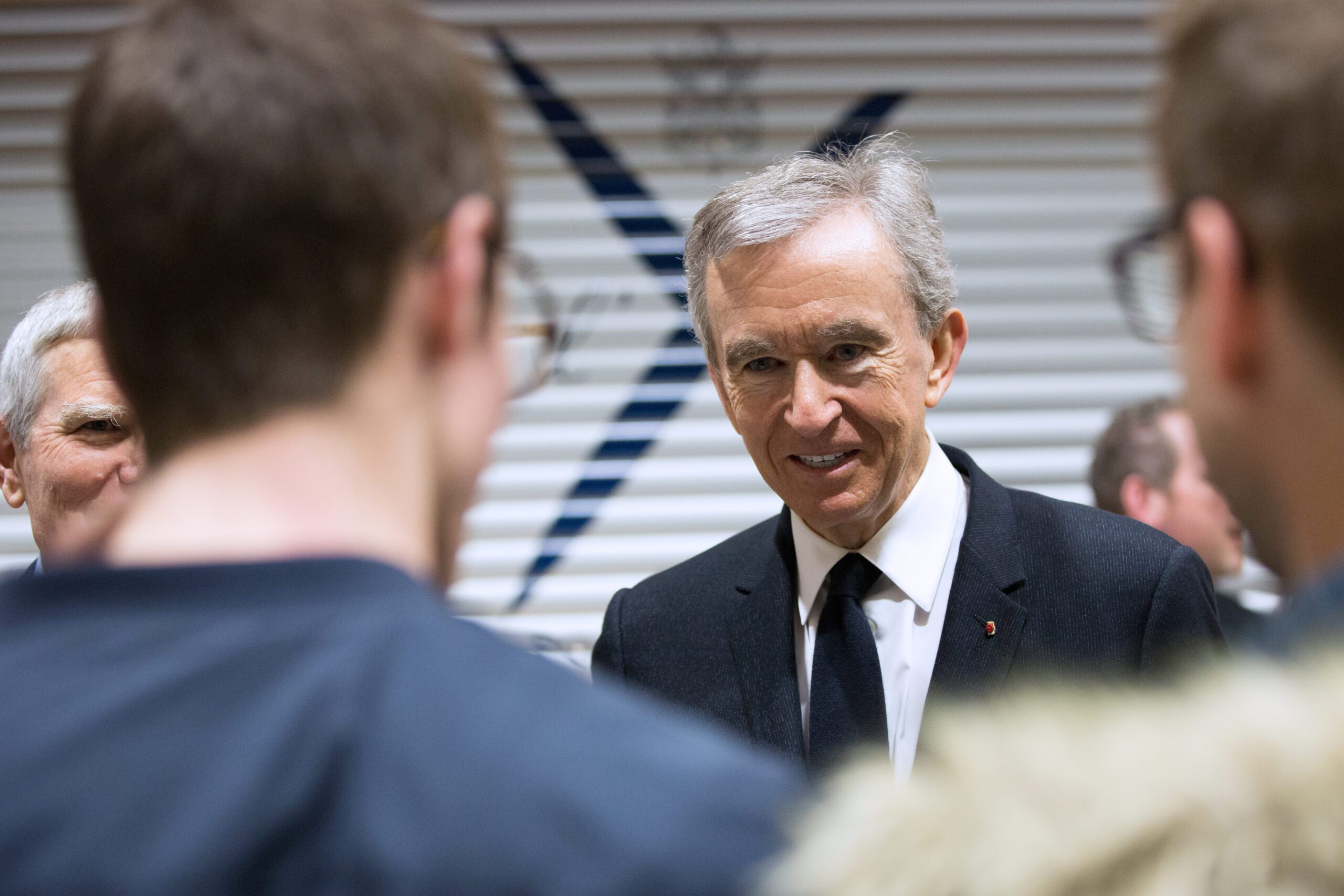 It’s official: At the age of 69, Louis Vuitton CEO Bernard Jean Étienne Arnault is now the richest man in fashion, on top of being the richest person in all of France.

In their register of the world’s richest people, Forbes Magazine listed Arnault at fourth place behind Berkshire Hathaway’s Warren Buffet ($84.1 billion), Microsoft’s Bill Gates ($90.3 billion), and Amazon’s Jeff Bezos ($118 billion). But with a considerable $86.3 billion to his name, there is nothing to complain about for Arnault, who oversees an empire of over 60 luxury brands in a variety of categories.

On the LVMH empire.

Louis Vuitton, or the LVMH Moët Hennessy Louis Vuitton SE, is the product of a merger between Moët Hennessy – itself a product of a union of champagne producer Moët & Candon and cognac brand Hennessy since 1971 – and the Louis Vuitton fashion house. The merger, which was completed in 1987, was made possible through Arnault’s leadership and careful mediation. By 1989, his efforts paid off in the form of Executive Chairmanship and the title of Chief Executive Officer.

In the three decades since he took over, Arnault has transformed the small clothing manufacturer into an instantly recognizable global conglomerate that employs 120,000 people all over the world. The firm raked in over $51 billion in revenues in 2017 alone. Balancing ubiquity and exclusivity, the Louis Vuitton brand itself is a fashion powerhouse, appearing on runways and red carpets. 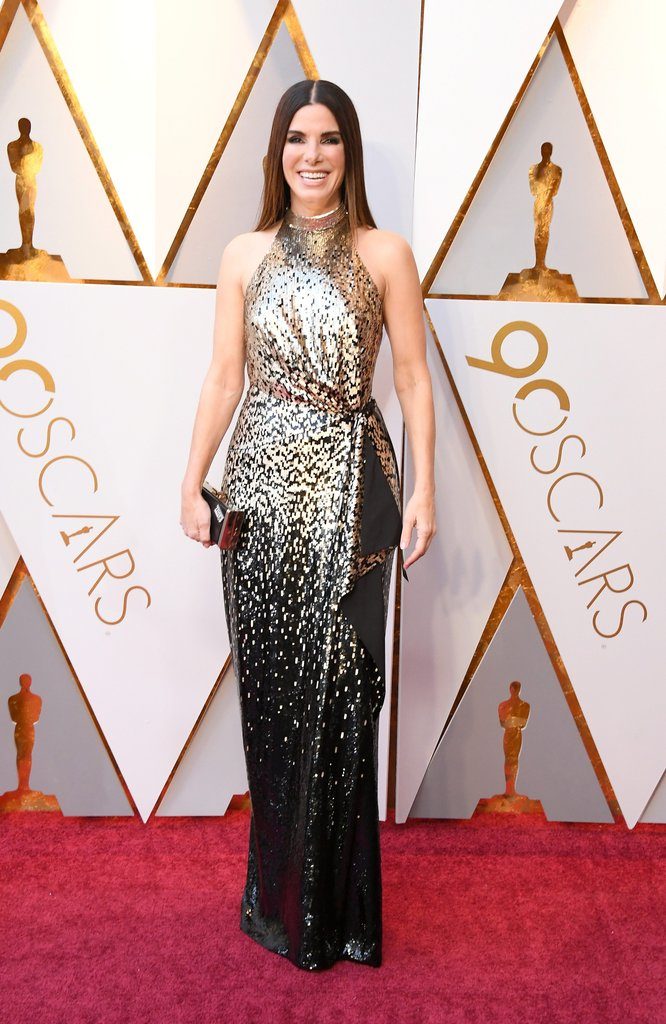 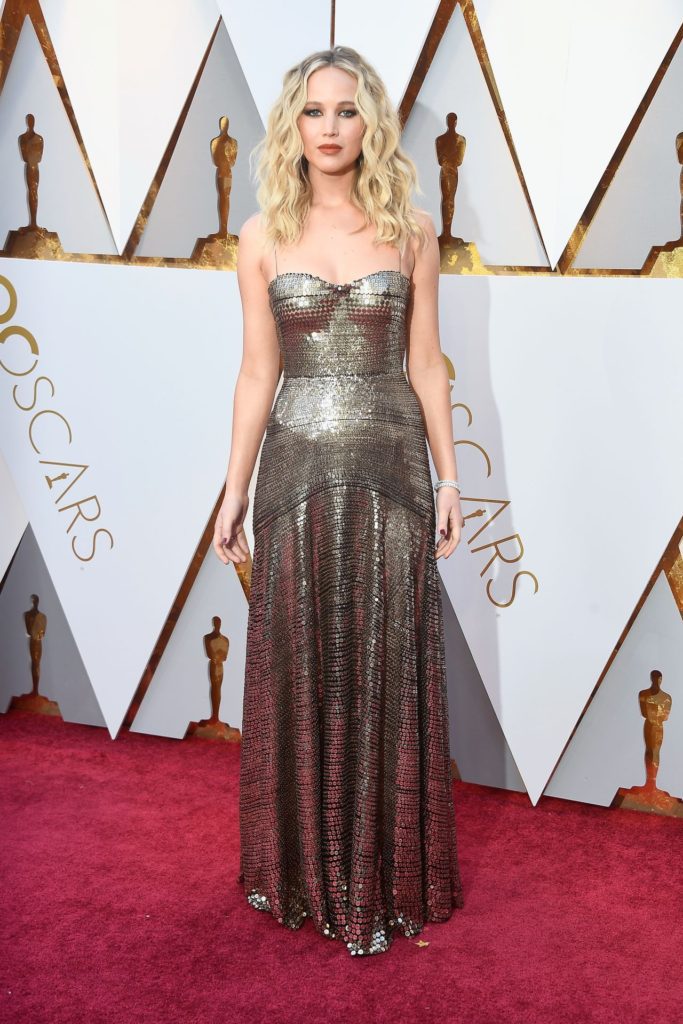 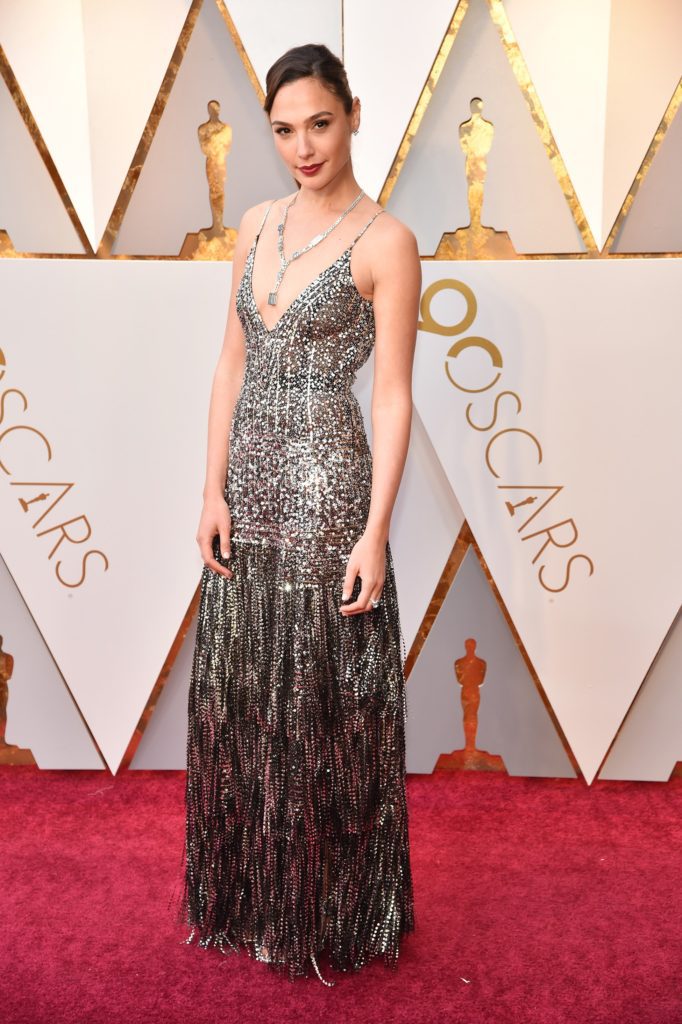 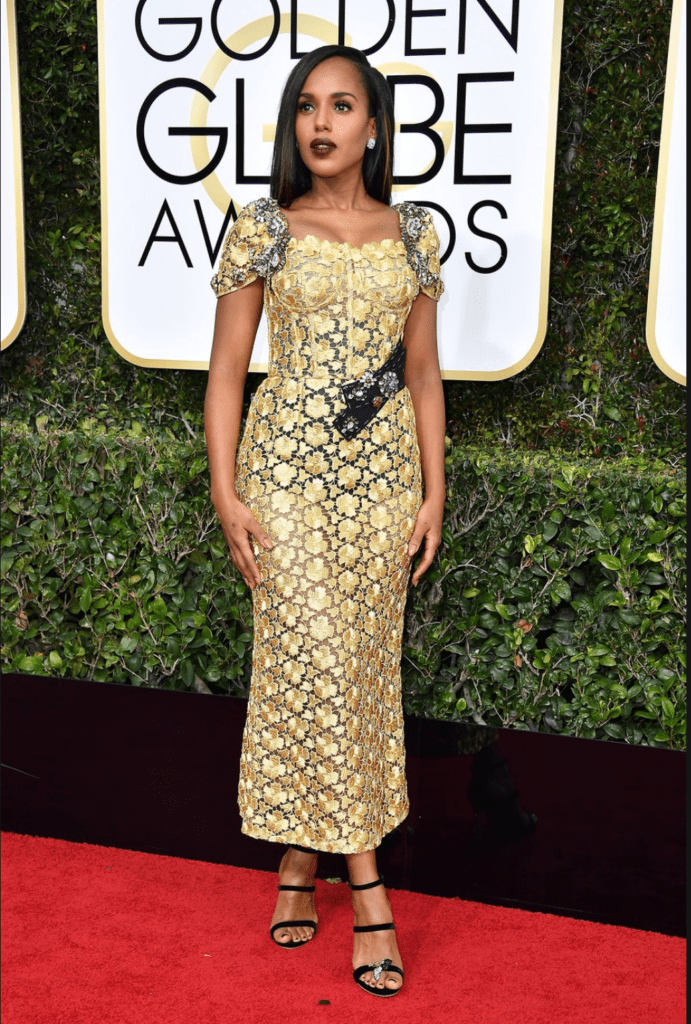 The man behind the empire

One of the world’s most prestigious taste-makers, Arnault actually began as an engineer in his father’s construction company, Ferret-Savinel, in 1971. Under his counsel, the company liquidated its construction division to focus on real estate, and holiday accommodation, going under the name Férinel. From then on, he became the organization’s CEO in 1977 and president in 1979.

Arnault finally entered the world of fashion in 1984, when he acquired a luxury goods company called Financiére Agache and took control of textile company Boussac Saint-Fréres. At the time, the latter had owned Christian Dior as well as Le Bon Marché. By July 1988, Arnault spent an estimated $2.1 million to become the first shareholder of LVMH, setting off a chain of events that has led him to become fashion’s richest today.

Outside of fashion, Arnault is an art patron and collector. He has also invested in web companies, yachts, supermarkets, and even Netflix. He is also a recipient of numerous awards, including the Woodrow Wilson Award for Global Corporate Citizenship, and the Museum of Modern Art’s David Rockefeller Award. 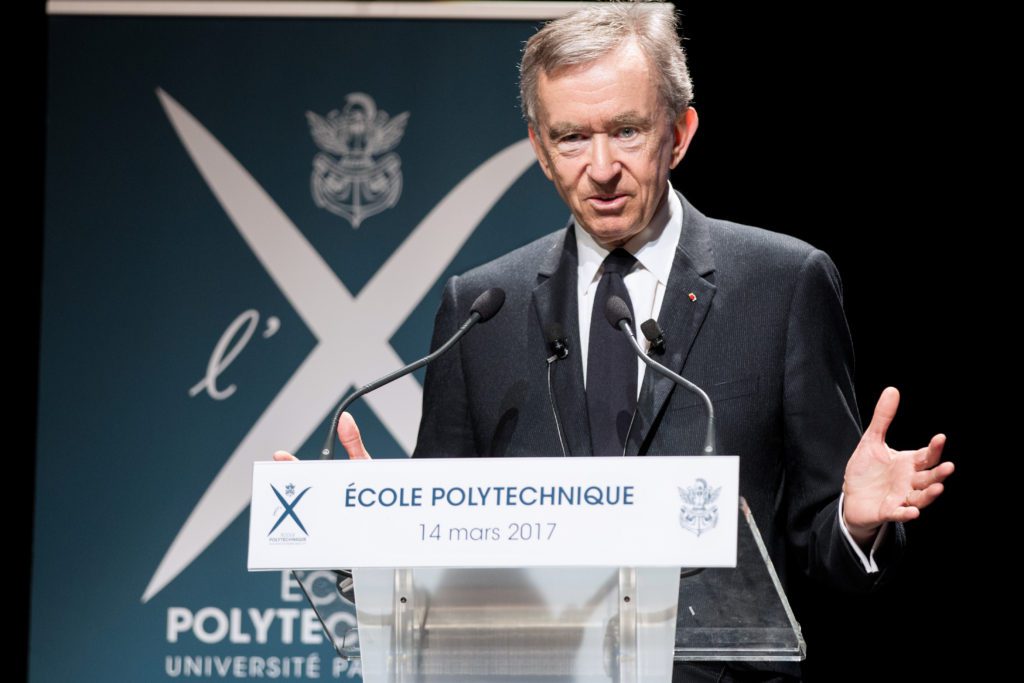 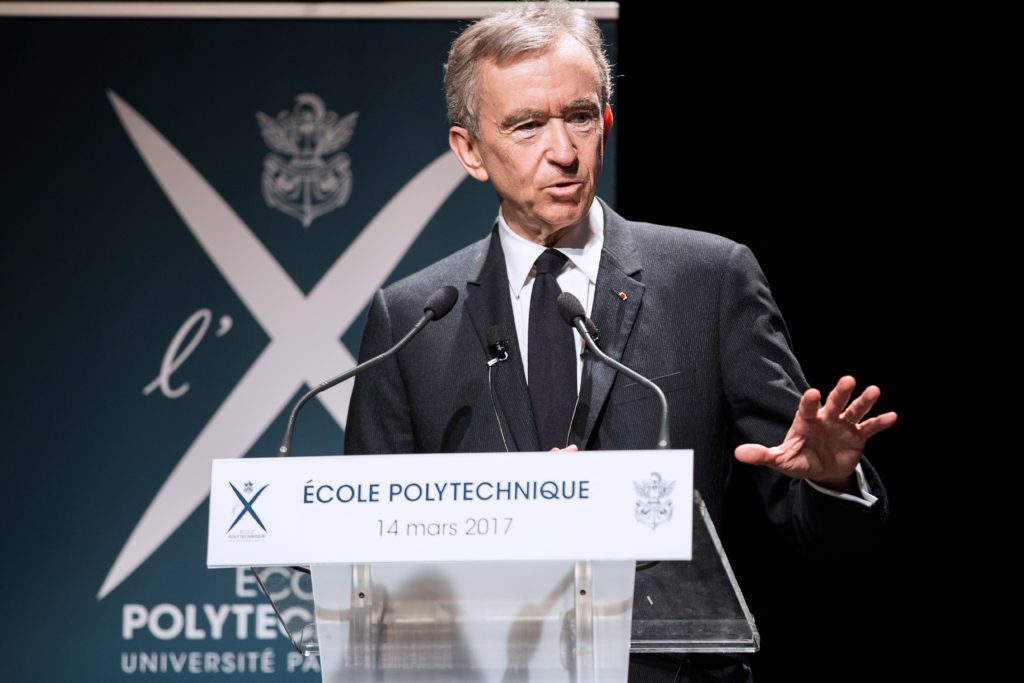 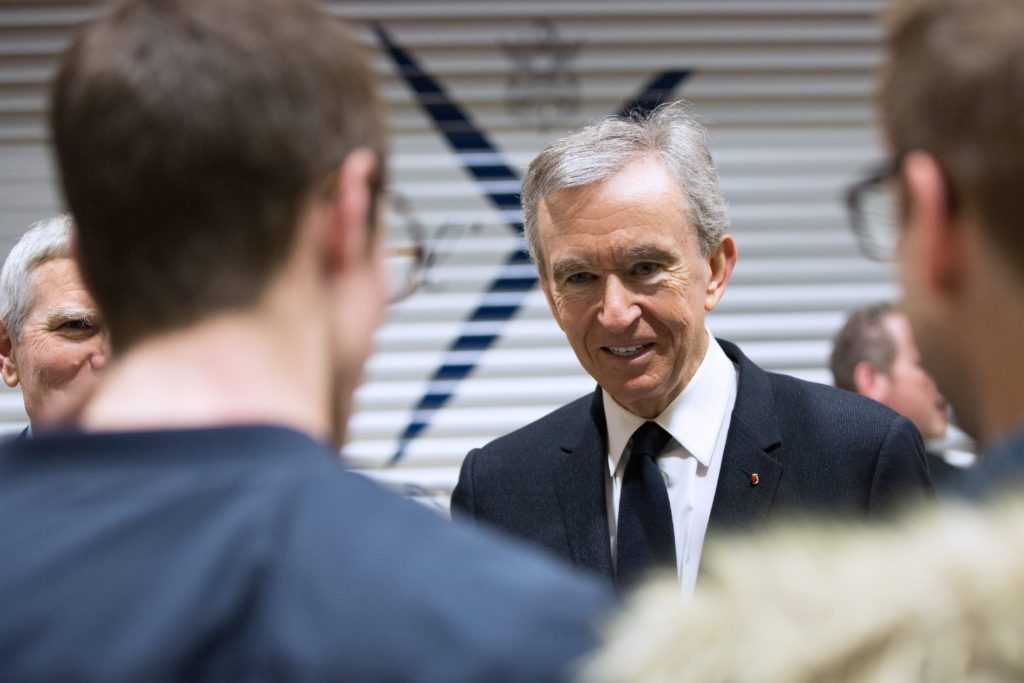