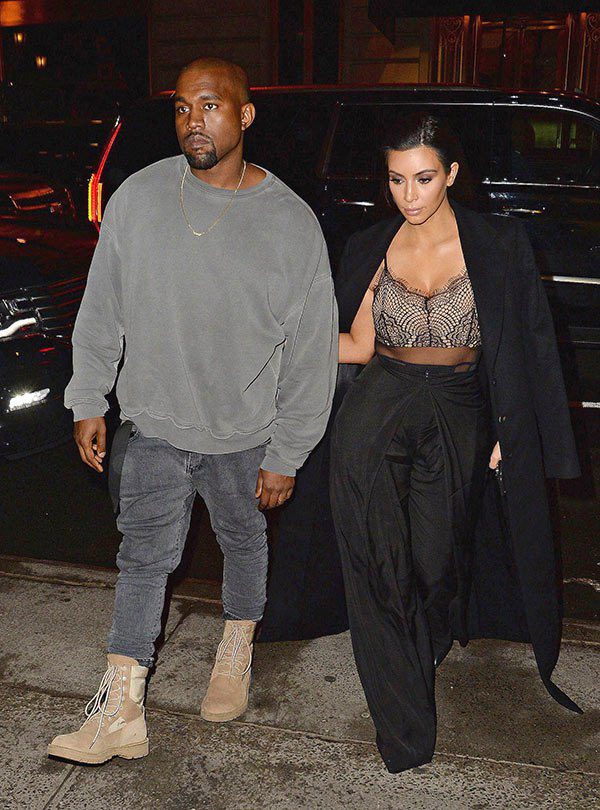 Kim Kardashian West does not take criticism very well when it comes to Kanye West. Over the weekend, Kim showed that she’s not here for anyone’s messy words against her husband. Kim Kardashian  tweeted  to her 60 million followers in a response to  songwriter and also supposedly Kanye’s friend Rhymefest. The co-founder of the charity Donda’s House, which was named after Kanye West mother (which now has stated that the name will be changed due to the offensive tweets by songwriter Rhymefest) tweeted  Kanye had abandoned the charity, writing on Twitter, “I’m asking @Drake to help the part of Chicago Kanye has Abandoned! Please contact @DondasHouse“:

U haven’t been right since u got kicked out of the studio in Hawaii wearing fake Yeezy’s @RHYMEFEST 😂 You’re over levergenging Kanye’s name & asked Kanye to donate money to u so stop w your fake community politics & lies. Truth is you haven’t been able to sustain the foundation

This is not the first time Kim has defended her husband this year. Last month, Kanye’s  made some controversial comments on Twitter  regarding Donald Trump. Kim went on to defend her husband via theTwitter, after Kanye commented: “You don’t have to agree with trump but the mob can’t make me not love him. We are both dragon energy. He is my brother. I love everyone. I don’t agree with everything anyone does.” With Kanye’s album approaching next month, there’s been a lot of controversy surrounding the musical genius. Also this past Friday, artist Drake put out a diss record against him called ‘Duppy Freestyle’.  With a shot at Kanye saying “I could never have a Virgil in my circle and hold him back ’cause he makes me nervous
I wanna see my brothers flourish to their higher purpose
You niggas leeches and serpents”.

Have You Seen “The Gospel According to André” Yet?