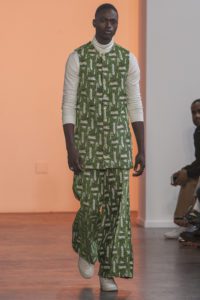 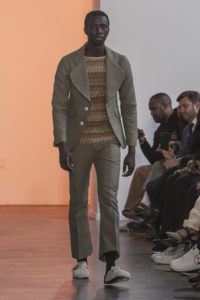 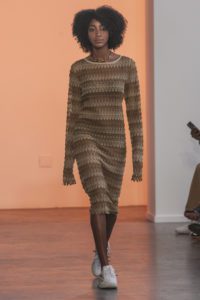 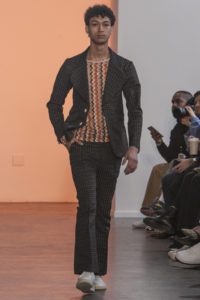 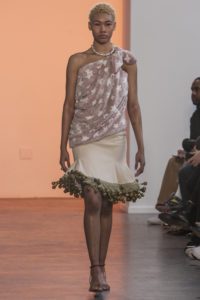 Kenneth Nicholson really covered all the bases in his show, “From Grandma’s Couch.” The show overall had lots of elements of nostalgia. It started with metallic men boxing in the center, who remained sparring as the models walked around. Nicholson drew inspiration from various aspects such as historical events, politics, and pop culture. Completely unrelated areas, yet simultaneously coexisting. 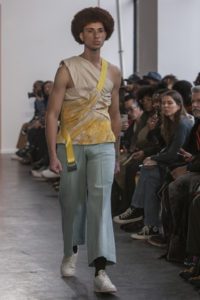 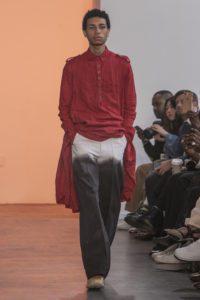 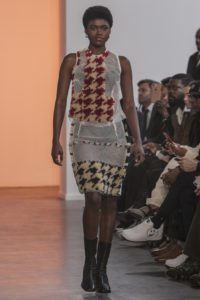 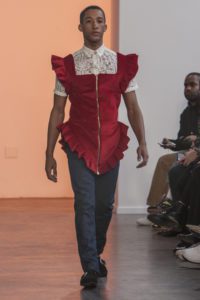 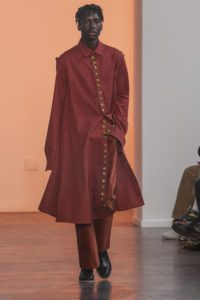 Similarly the styles displayed were definitely all over the place but in the best way. Ruffles and retro prints were a huge component in many of the looks. Some prints were subtle and in neutral tones, and some were a little more out there in more vibrant colors. Nicholson’s use of color was definitely one of the biggest takeaways. His contrasting combinations made each piece (which was already bold and bright) pop even more. I also really enjoyed the textures both within the fabrics and the accents. 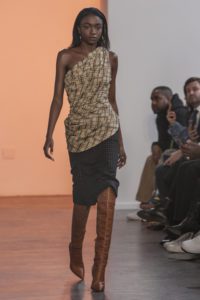 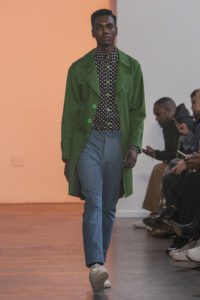 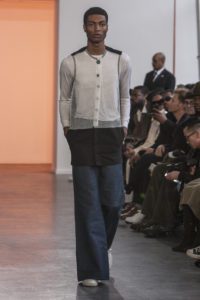 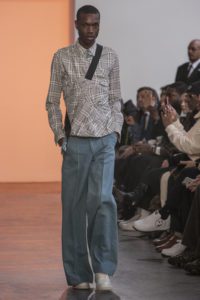 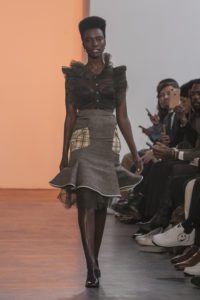 This collection had so many pieces that were wearable but still had a unique and artistic element. I would say it was a great way to end mens fashion week. 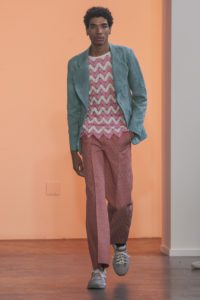 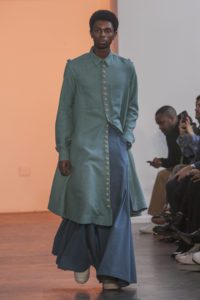 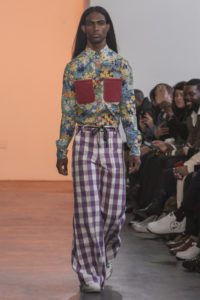 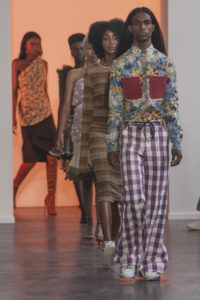 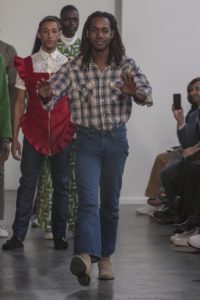 The Rise of DIY Clothing Designers