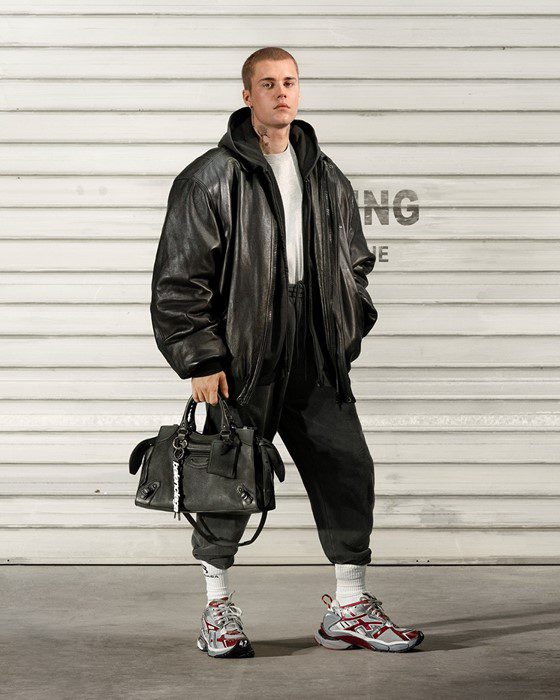 Justin Bieber is officially Balenciaga’s newest campaign star which was shown through a series of pictures through Balenciaga’s Instagram page. The singer is shown posing in front of a garage-like background. In the picture, Bieber is seen wearing a white t-shirt paired with some black sweatpants, long leather jacket, and Balenciaga labeled socks and bag. To top of the entire look, Bieber sports Balenciaga’s newly released runner sneakers which are currently valued at $1,090. 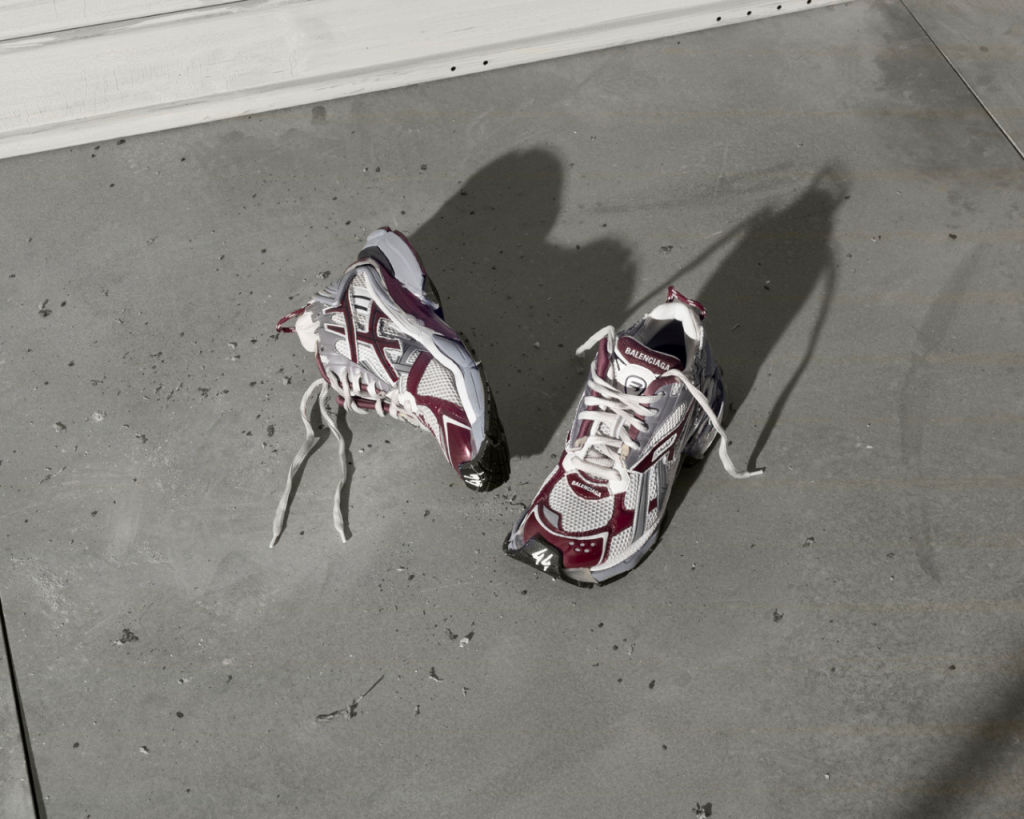 The bag that Bieber is carrying is known as the Neo Classic Bag called Le Cagole with the name of Balenciaga imprinted on the strap. Balenciaga also posted a short clip of Bieber on their Twitter page captioned “Justin for Balenciaga.” In the clip, there is a much more close-up of each of the key pieces featured on the singer.

Other than Bieber, all the other models shown in this campaign are sporting other high-quality pieces. In each picture, Balenciaga includes eye-catching touches that represent their brand. All of the pieces are set to be best suited for the upcoming fall 2021 season. The entire Balenciaga campaign can be browsed through their official website. 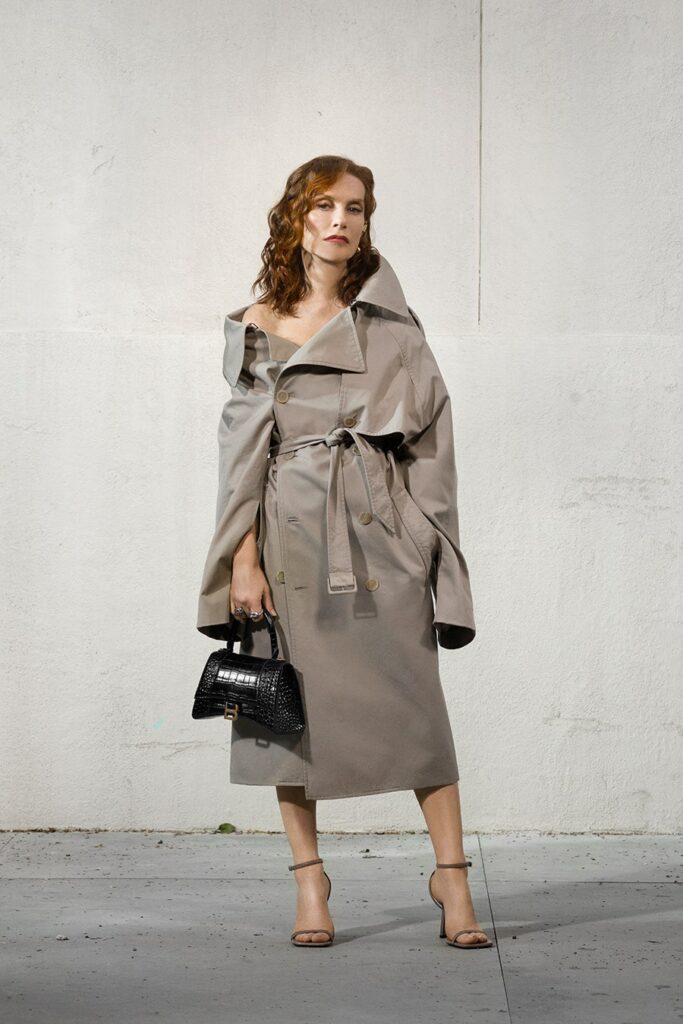 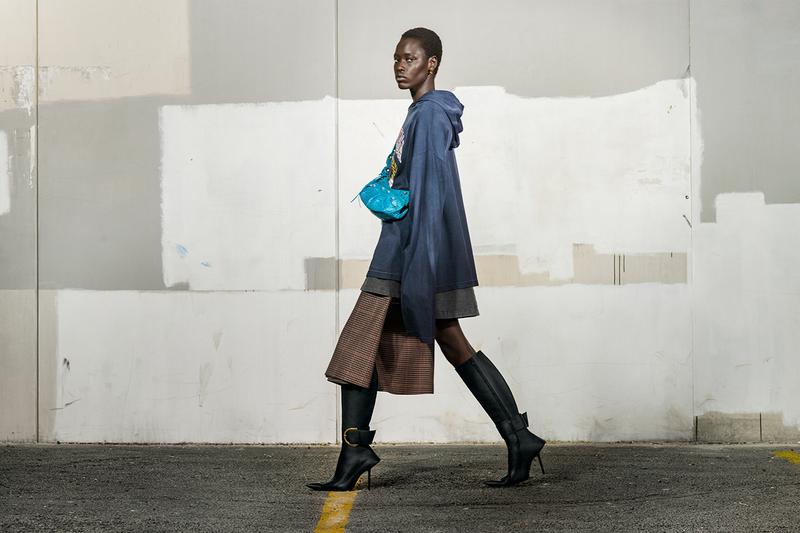