While Traditional Retail Chains Such As Barneys And Henri Bendel Are Closing Their Doors New Retail Model — Flying Solo Is Expanding Rapidly.

As the old-fashioned brick-and-mortar retail model continues to struggle and legendary stores like Barneys filed for bankruptcy this year; New retail models that combine membership and the sharing economy like Flying Solo, where brands pay a flat membership fee and maintain all the profits from retail sales, are more and more prevalent in both Retail and Fashion. Flying Solo themselves being consistently featured in magazines and publications such as Vogue, Elle, and The NYTimes while attracting celebrities like Cardi B and Gigi Hadid. 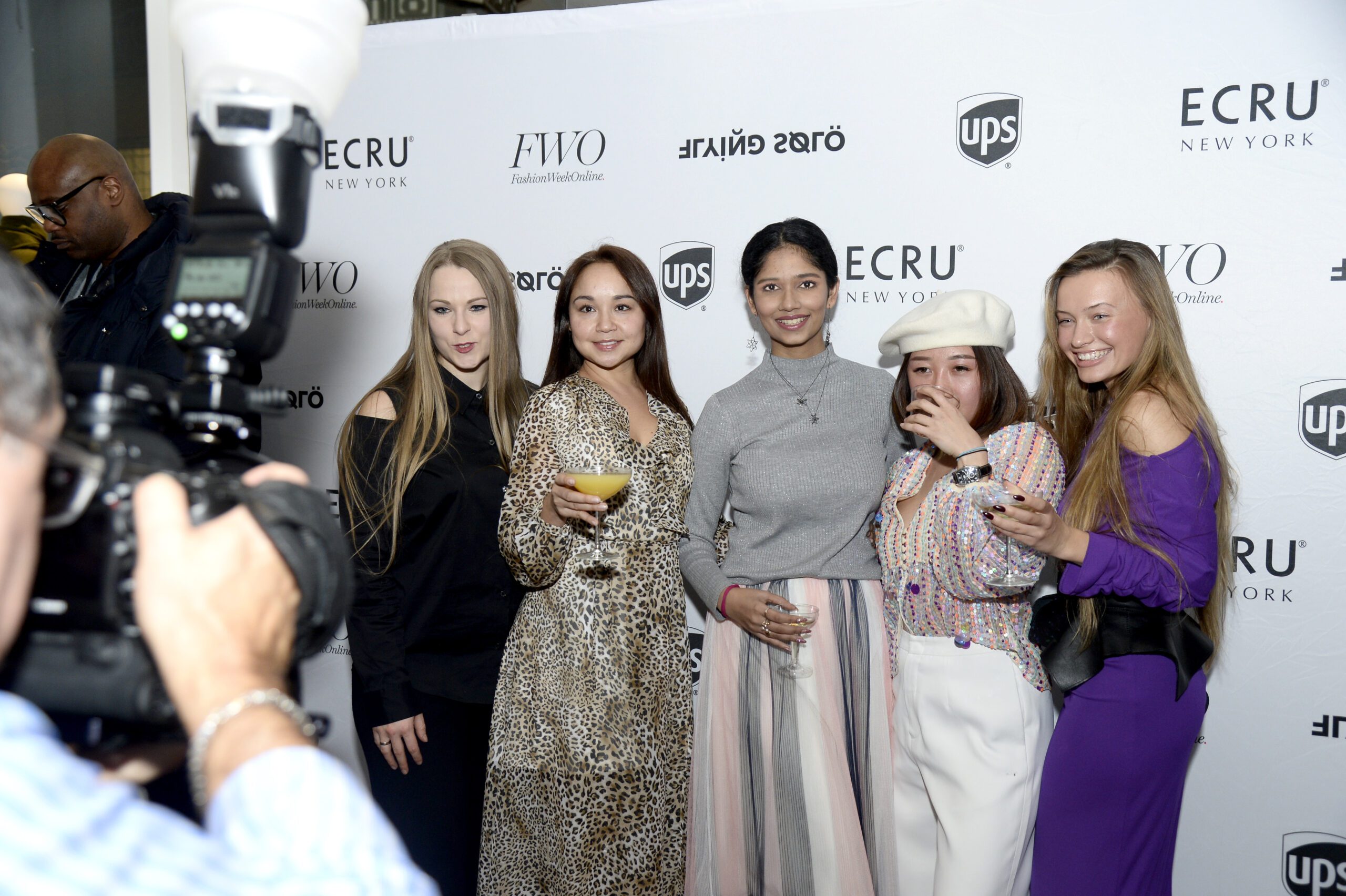 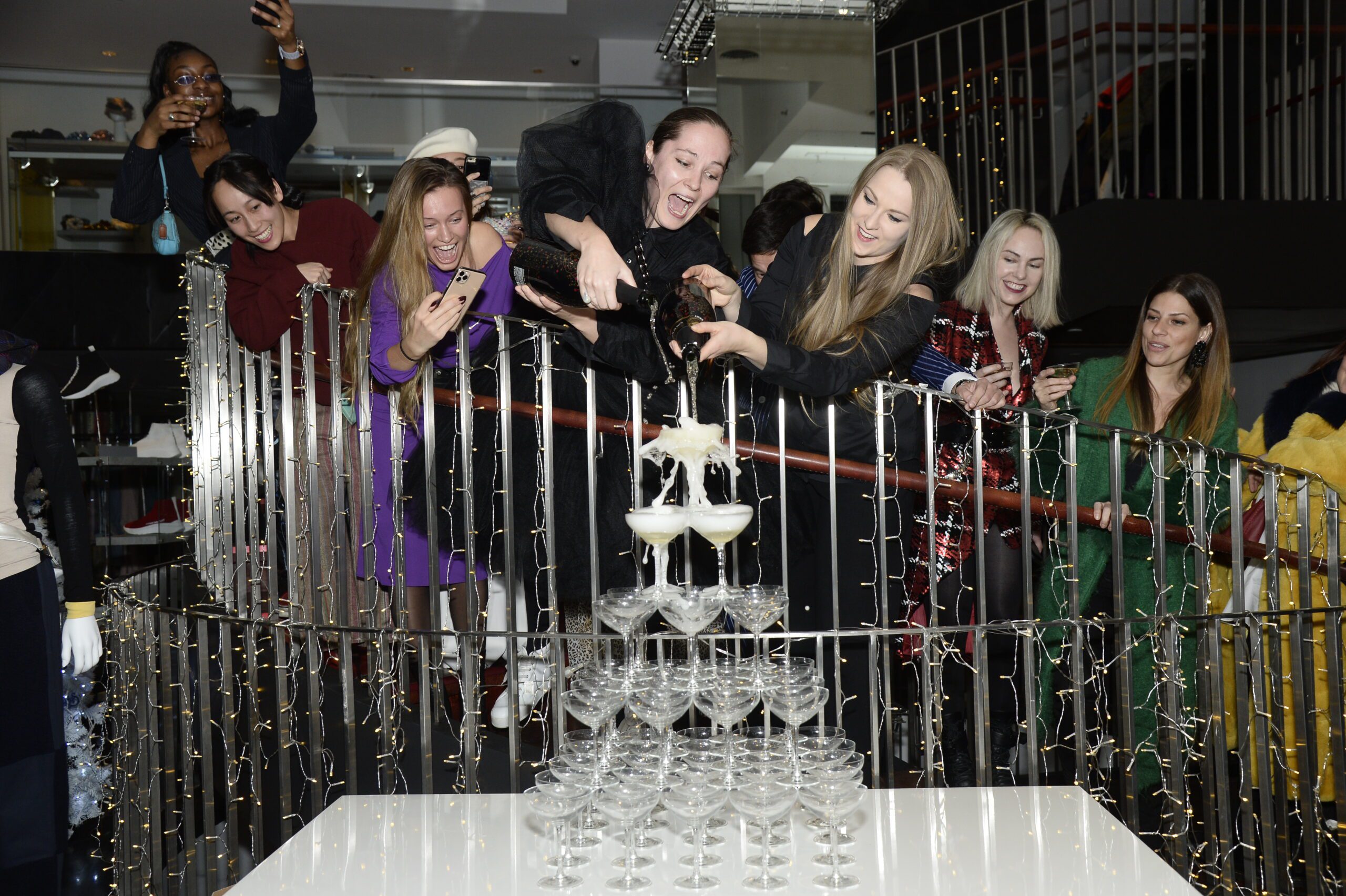 Over the weekend, Flying Solo opened its newest 8,000 sq ft location, at 382 W Broadway in SoHo NYC. And from what the company is making public, there are more than 1,600 brands on the waiting list to join their membership ranks. The new three-level store will be featuring clothing, accessory and jewelry brands including Vivienne Westwood, United Nude, Coco and Breezy alongside some of the most promising brands in the industry.

“We’re excited, our waitlist and our partners are growing every day. We’re glad others are seeing Flying Solo’s model as the future as well”, said Elizabeth Solomeina co-founder of Flying Solo. 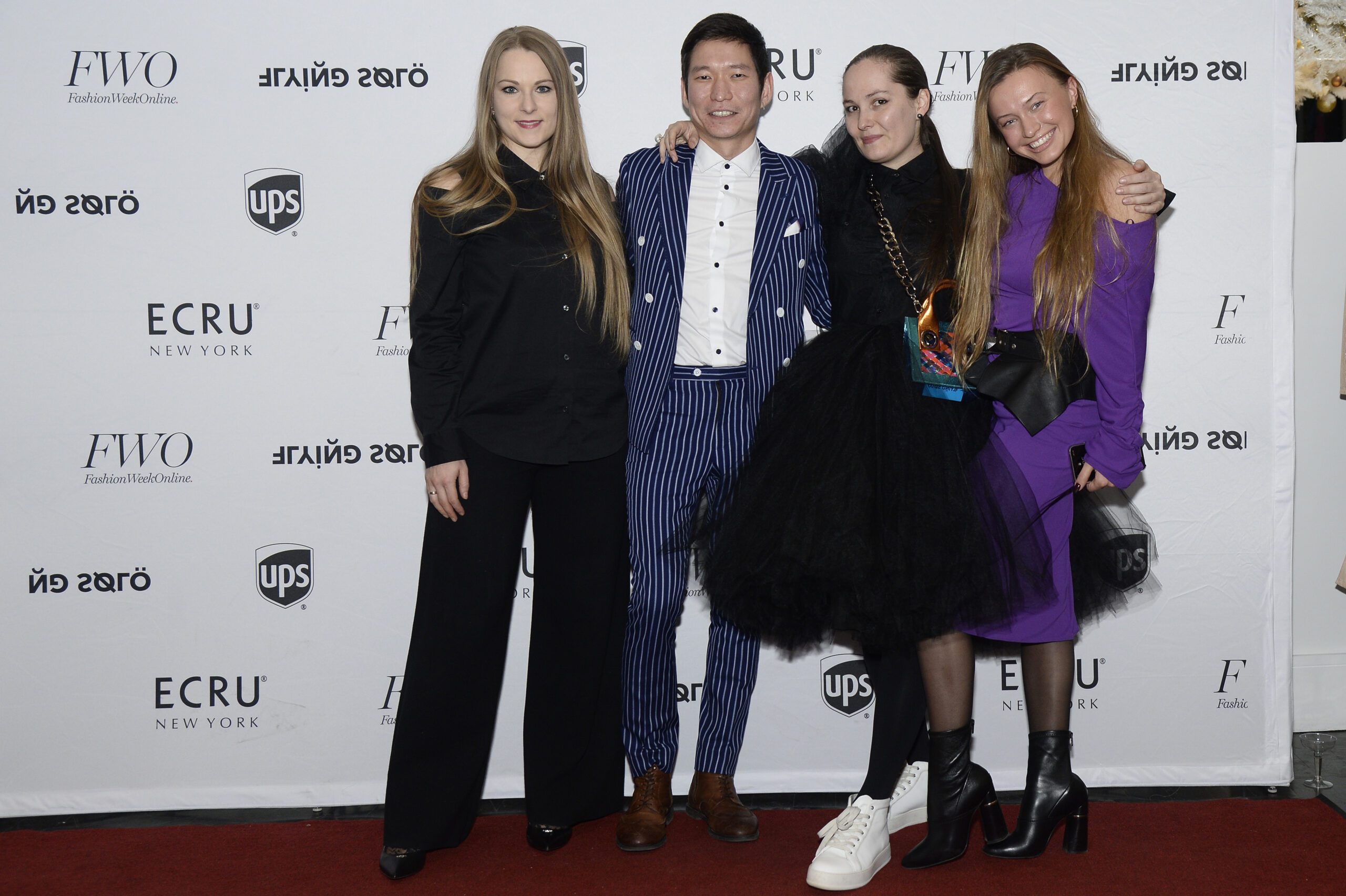 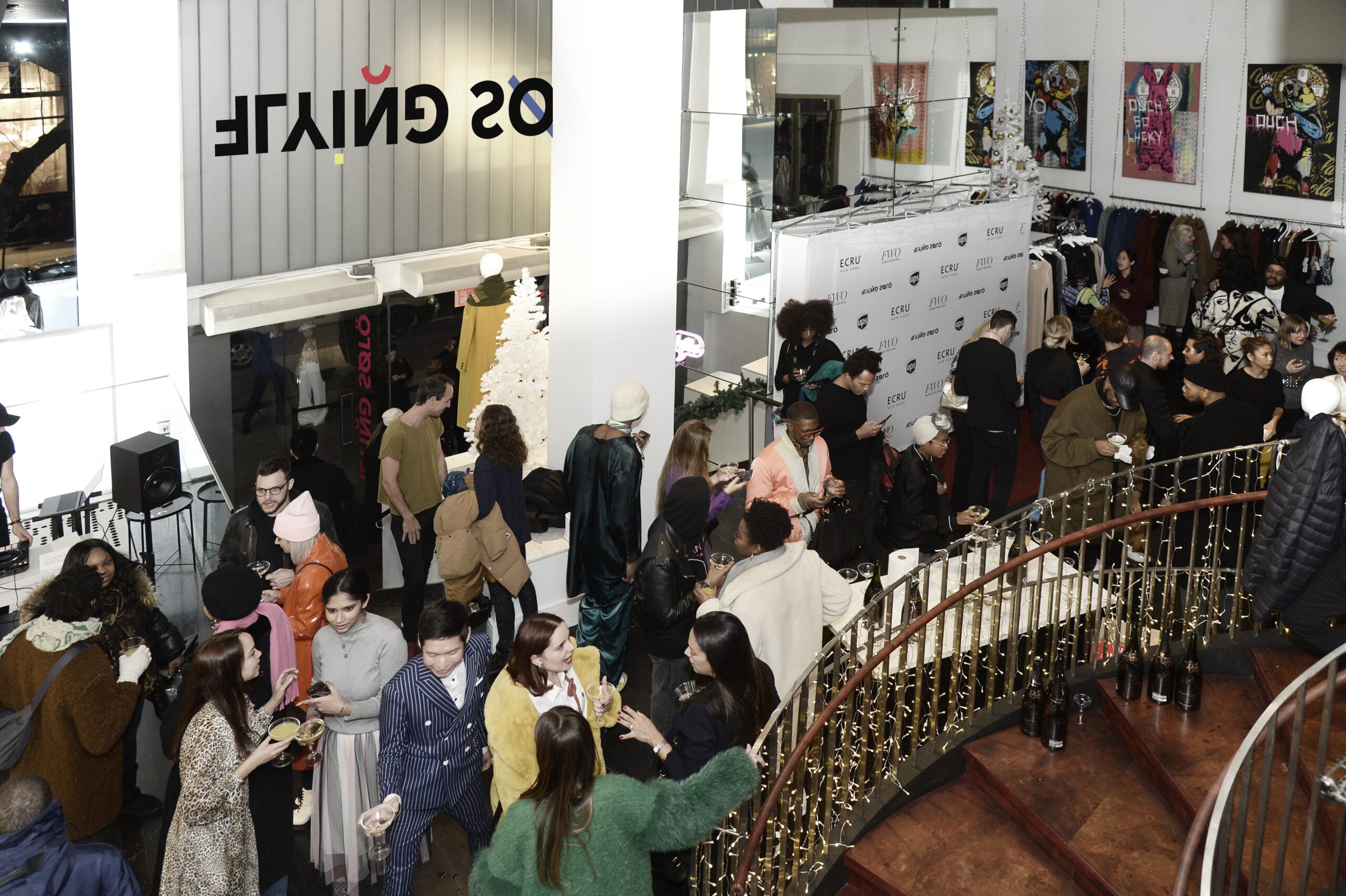 “It[Retail] is a really tough industry right now and as traditional stores keep closing, it’s leaving brands and designers with fewer and fewer opportunities. There needed to be a new approach to retail with flexible delivery schedules, direct access to customers and gross profits going directly to brands. Brands are finally taking their destinies in their own hands instead and changing the landscape of luxury retail” 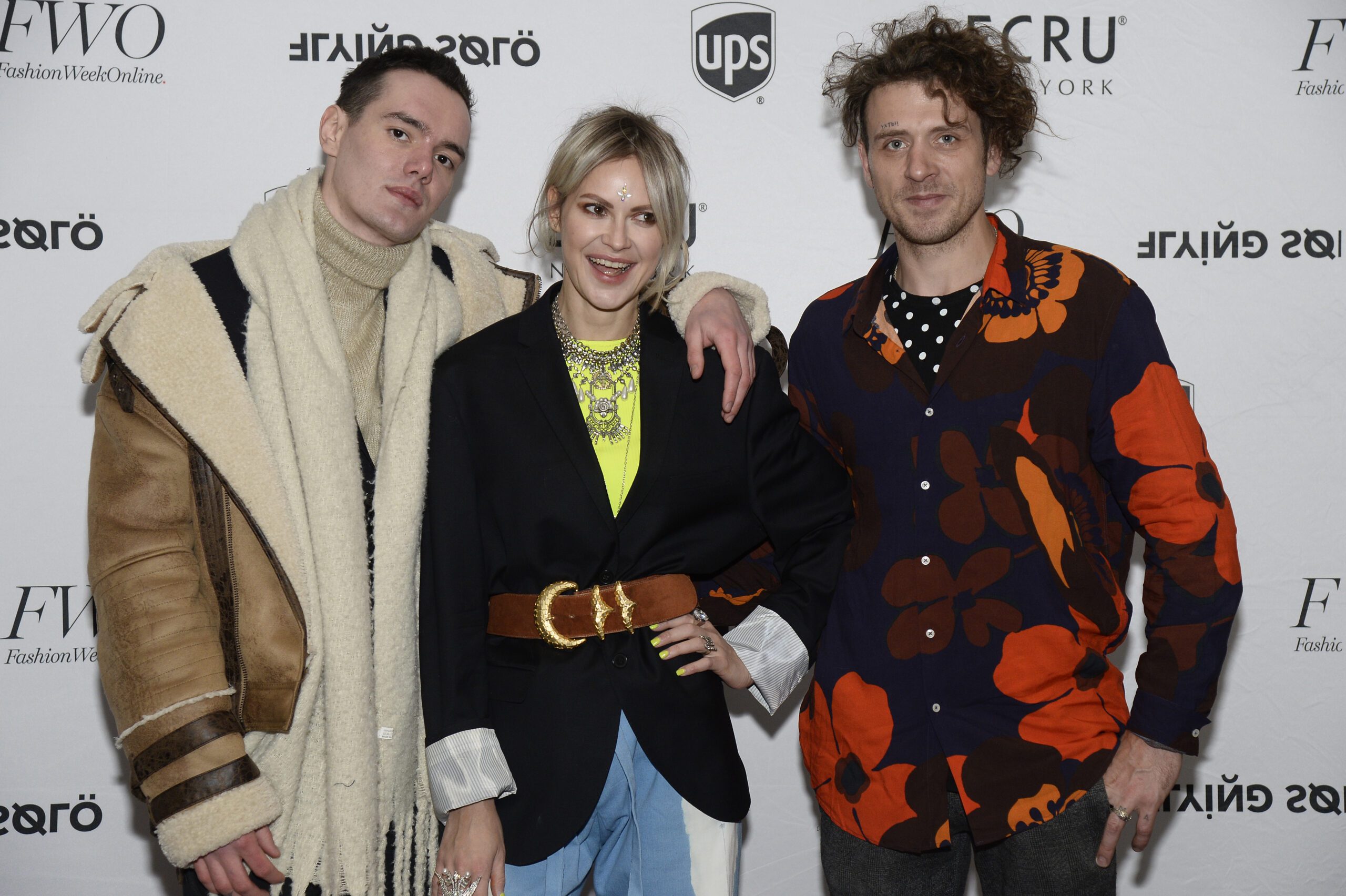 Darnell “SuperChef” Ferguson Puts Us on to What’s Cookin???