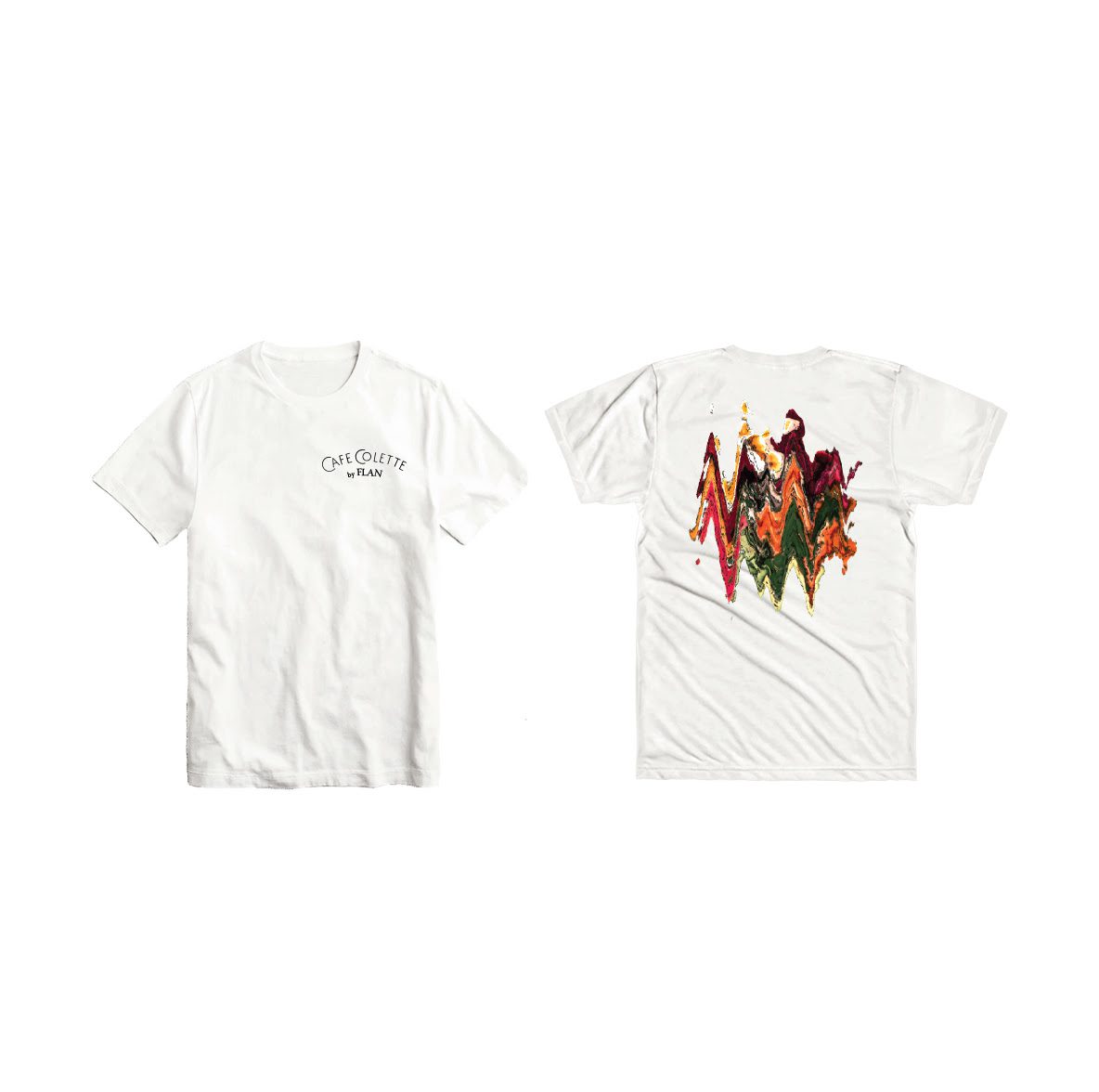 FLAN has decided to give back during these difficult times and as part of an ongoing project, FLAN is partnering with local Brooklyn & NYC based restaurants to raise money in their time of need.

The COVID-19 pandemic has shuttered the restaurant industry leaving many people unemployed and businesses financially burdened.  In the wake of the crisis, the FLAN team knew they had to step up and support their community, starting with the local restaurants that they love and knew could use a hand. 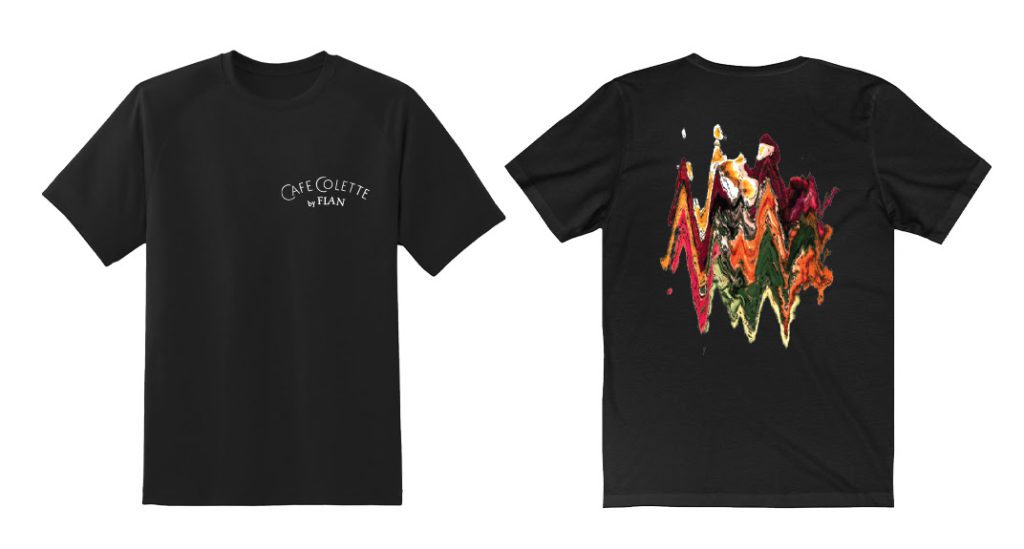 They will be selling custom t-shirts in collaboration with 5 Brooklyn-based restaurants and will be donating 100% of the proceeds directly back to the businesses.  In combination with the t-shirts, FLAN will also be promoting the various go-fund me and other fundraising pages the restaurants have created, where people can donate and support their workers/businesses.  Below are the restaurants they have partnered with so far:

As a reminder about this project, FLAN is raising money for COVID-19 relief for local restaurants in Brooklyn by selling shirts designed in collaboration with their owners and staff and donating 100% of profits back to them. All shirts will be sold for $30.

Jewish-American restaurant in Williamsburg that has been around for just over a year, owned by Nate Addler & Flip Biddleman.

Women owned & operated, they have been serving Brooklyn for 10 years now and are an iconic Williamsburg brunch destination.

Owned by two trained pastry chefs, they have been around for 5 years now and have gained notoriety for their mexican style breakfast burritos, an homage to owner, Eric See’s Southwestern heritage.

Coming up on their 15-year anniversary, Egg was founded by George Weld and is a southern-inspired breakfast and lunch restaurant with an outpost in Tokyo and a farm in the Catskills.

Korean BBQ & Karaoke are the defining features of the restaurant, founded by Sohui Kim, Ben Schneider & Yong Shin in December of 2015.