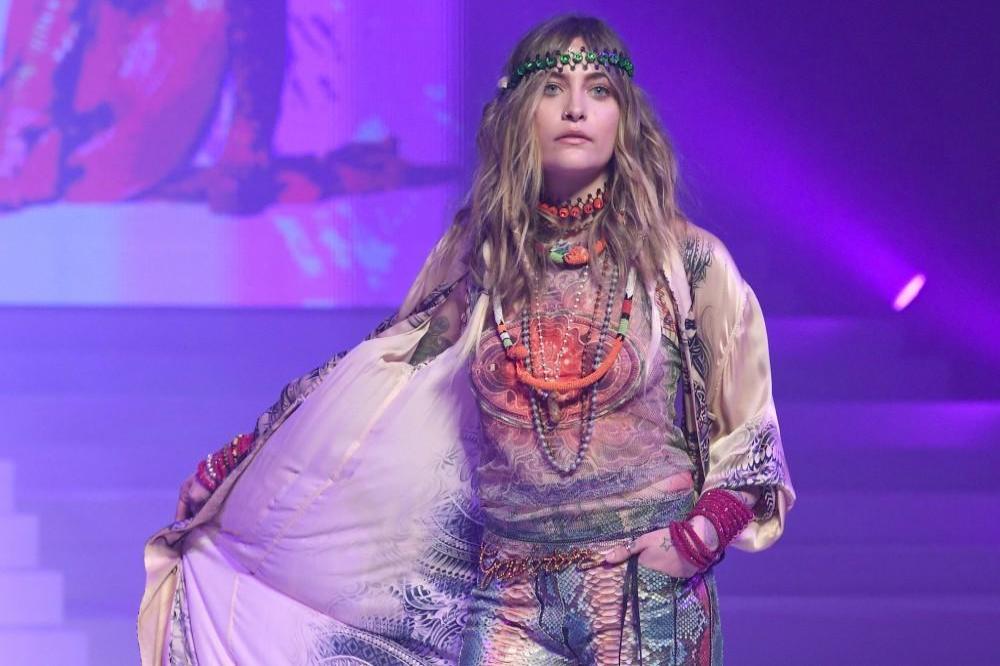 by Vincent Lane
0 comments
Paul Mason, better known to the world as Fashion Santa®, stepped out to support fashion designer Jean-Paul Gaultier in this final runway show after a 50-year career as the closing male model on January 22, 2020 during Haute Couture Week in Paris. Mason took to the runway alongside celebrities Bella and Gigi Hadid, Karlie Kloss, Paris Jackson, and fellow Canadian supermodels Coco Rocha and Winnie Harlow, followed by a performance by Boy George. Mason wore vintage inspired wide leg denim trousers with armour inspired jewelry and his highly recognizable white beard acted as the finishing touch on Gaultier’s final look.
“Having the opportunity to walk in the final show for such a legendary designer is a dream and an honour,” states Paul Mason. “I’ve always been so inspired by his fearlessness as a man who unapologetically carved a new path for couture. It’s been an incredible journey for the world to bear witness to.”
The moment marked a significant time for Mason, who began his career over 30 years ago and shot to international fame after becoming Fashion Santa® and promoting high fashion brands by way of taking selfies for charity, during the holiday season in 2015. Mason credits Canadian heartthrob Justin Bieber for being instrumental in his persona becoming a global phenomenon, after the two posed for a selfie together in 2015.

Mason’s record breaking 2019 included a 2-year deal with Hyundai Canada, a national campaign with Indochino, a partnership with Walter Craft Caesar garnering over 38 million media impressions and international appearances with The Ritz Carlton Hotel in support of the Children’s Miracle Network. Fashion Santa® champions numerous charitable organizations including SickKids Hospital, Children’s National Hospital, Daily Bread Food Bank, Big Brothers and Big Sisters of Canada and the Heart and Stroke Foundation amongst others during the holiday season.