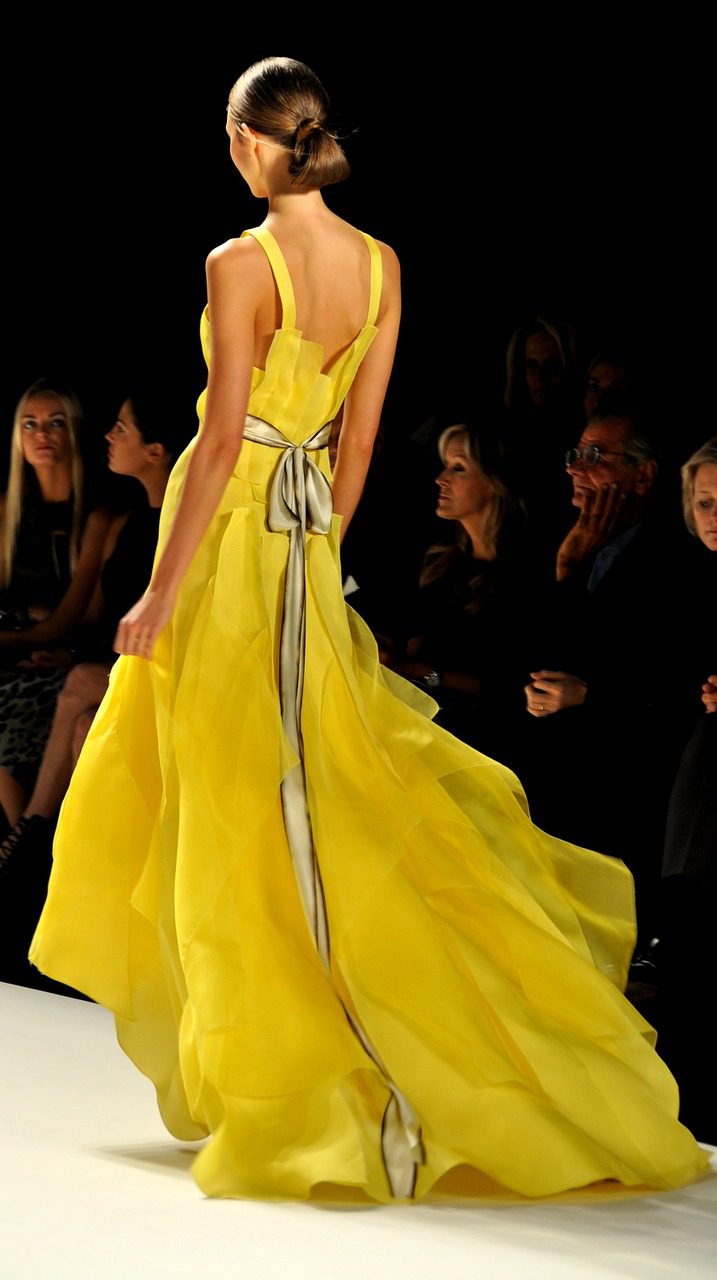 Who will be the next designer to turn the fashion world on its ear? Alexa Chung has teamed with Queer Eye’s Tan France to answer that question. Their new competition, Next in Fashion,soon to premier on Netflix will search for the top professionals who have styled and designed for the best fashion houses and see who is ready to step into their own spotlight. Heidi Klum and Tim Gunn are also preparing to answer this burning question with their own competition, Making the Cut,to be released on Amazon later this spring. This show will follow designers from all over the world as they try to grow their smaller labels. Are these fashion competitions simply entertaining or are they changing the industry?

The goal of these reality competitions is, in part, to elevate relatively unknown and amateur artists into the spotlight, disrupt the list of fashion’s household names and show the world that no longer does the industry need to be dominated by the Goliath’s but the David’s can have their shot as well.
However, are they what American Idol is to the music industry ? Or done what Dancing with the Stars has done for dancing? Grammy award winner Kelly Clarkson and Emmy award winner Derek Hough have since been able to add fashion stars to their exclusive club of competitors turned superstars. Christian Siriano, a former winner of Project Runway has gone on to host and mentor a new generation of designers all while distinguishing himself in the fashion industry as both innovative and inclusive. Siriano has even returned to the show that propelled him to stardom, replacing the venerable Tim Gunn, as the mentor. Sergio Hudson, winner of Styled to Rock, is also an A list approved designer, plucked from the ranks of a fashion competition. His designs have been seen on everybody from Jennifer Lopez to Michelle Obama.

Competition has not been relegated to primetime television nor has it been limited to just designers. Louis VUITTON goes as far as to conduct a yearly competition among its existing employees in all sectors of the company. This competition is called DARE. It’s looking to Disrupt, Act, Risk to be an Entrepreneur. Ideas are not limited to apparel and include beverages, beauty, and technology. The luxury brand is on a quest for the ever elusive “next big thing.”

Klum and Gunn’s Making the Cut are taking the competition model another step further as well. Their show will feature styles that will be available in real time for audiences to buy. Fashion Star, a competition designed to pitch directly to the buyers of retailers like Macy’s, H&M, Express, and Saks Fifth Avenue, had a similar goal. Each week designers would create looks and the buyers could choose from the available designs and acquire them for their retailers, making designs available for purchase immediately following the episode. The show saw limited success but the idea was there: we need a real time shopping experience to accompany the program. Now with shopping mega giant Amazon behind this new project we could see yet another major shakeup to the fashion and retail world. Exciting changes on the horizon and all of this borne from competition.