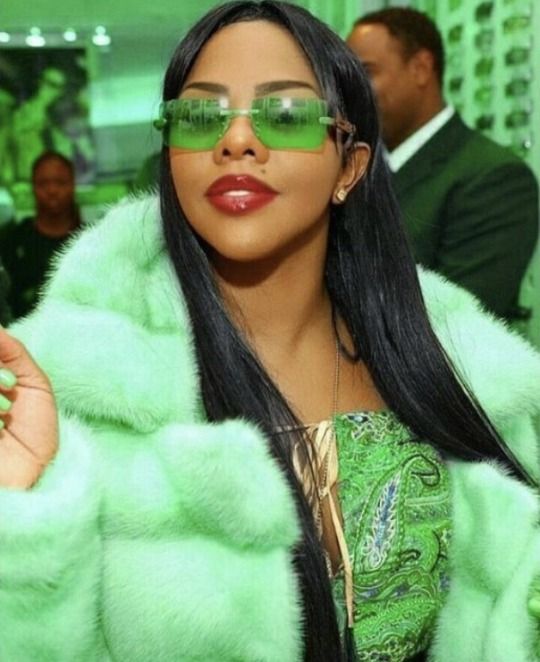 Hip-hop culture is timeless, innovative, and iconic in both music and fashion. In its earlier days, hip-hop/rap artists have created their own signature clothing styles to signify their powerful influence. A plethora of these fashion trends have aged gracefully and have spilled over into todays attire. Here are five current fashion trends that were influenced by early hip-hop culture. 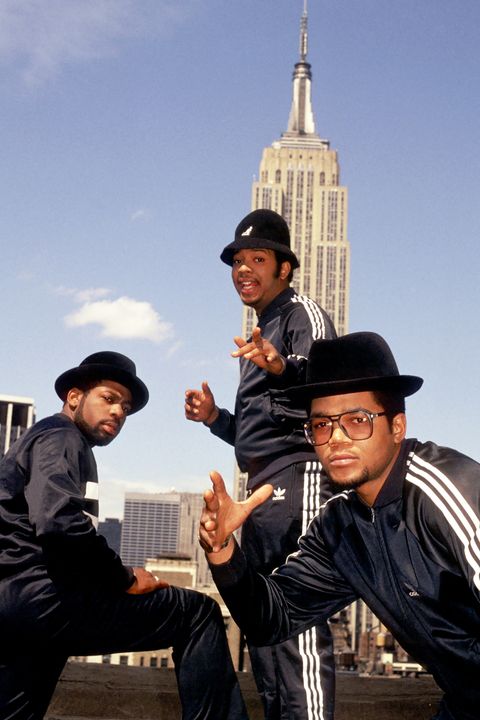 This sporty yet comfortable fit has made a comeback in todays street fashion. In the 80s, it was popular for male hip-hop artists such as LL Cool J and Run-D.M.C to co-sign the iconic Adidas tracksuit. These tracksuits were mostly one single color, loose fitted and long sleeved. While many still sport this signature style, overtime tracksuits have evolved to be created in a multitude of patterns and designs. 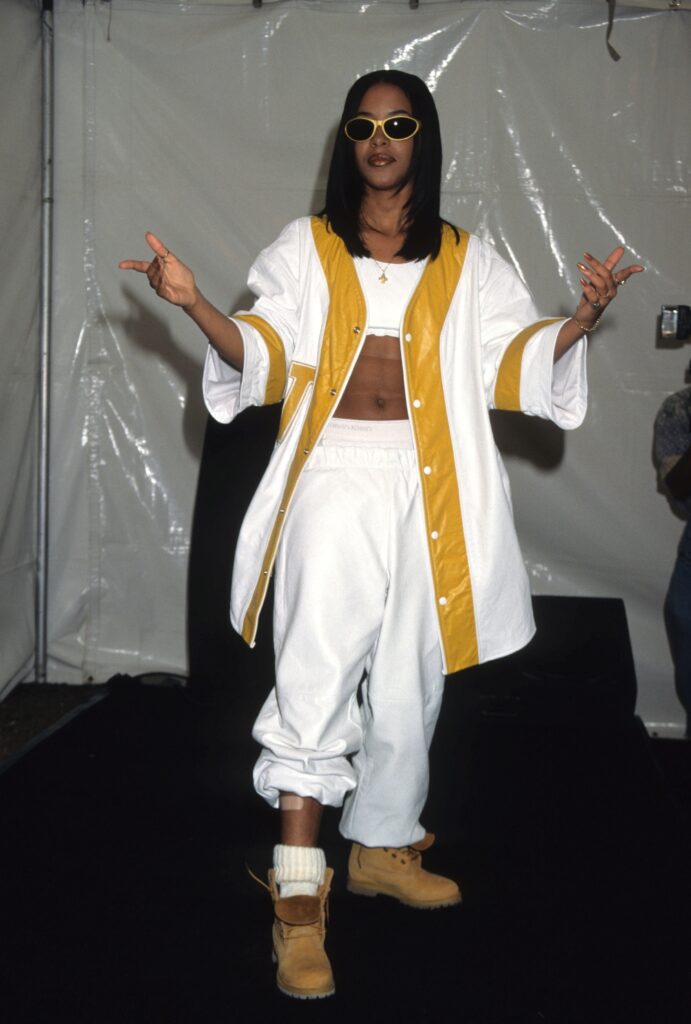 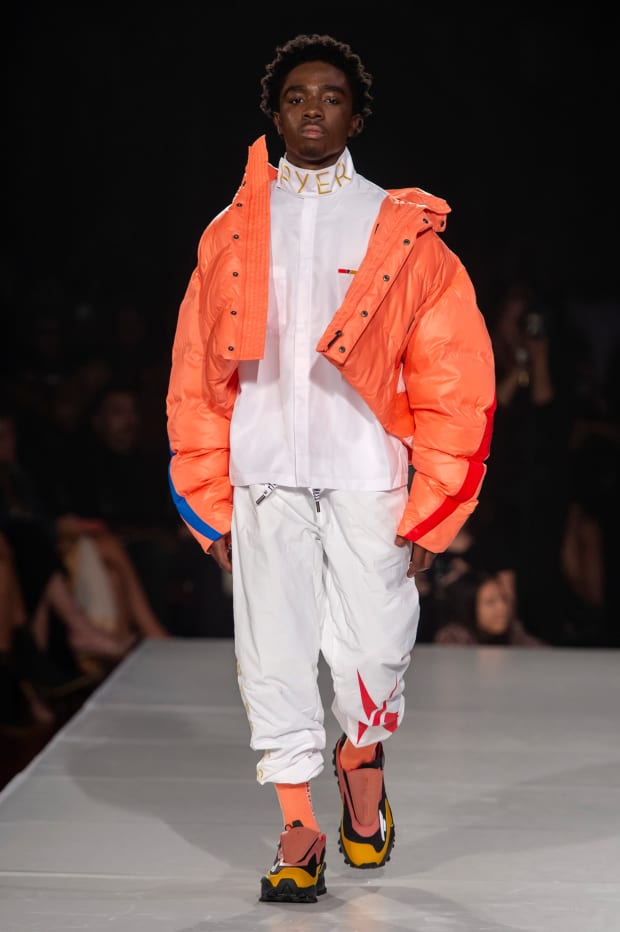 Hip-hop had a gender neutral phase that made waves in the 90s. Oversized clothes were a rebellious trend for men and women that went against the close fitting fashion that started to dominate around that time. Artists such as Aaliyah, Wu-Tang Clan and TLC adopted loose fitted clothing as part of their attire. This trend was especially crucial and common for women in hip-hop who sported baggy clothes to take attention away from their bodies so their music can be the main focus. It seems as if oversized fashion is reappearing in streetwear and has even made appearances on the runway during New York Fashion Week Spring/Summer 2021. 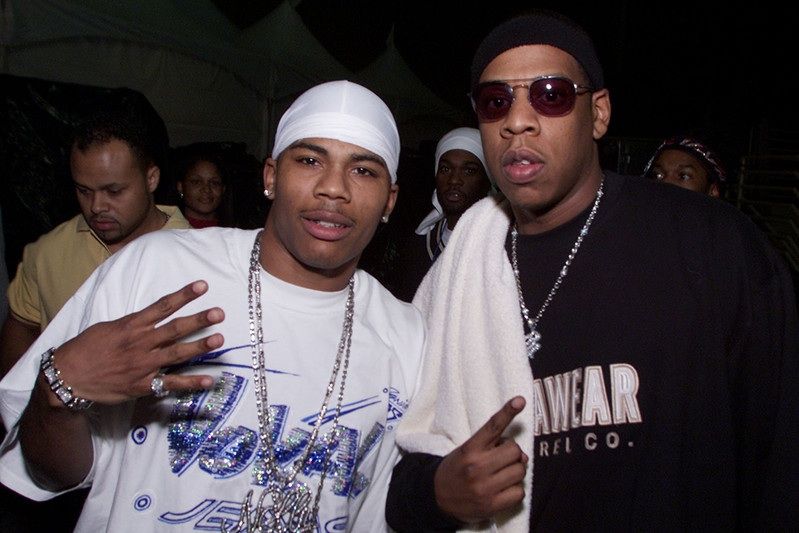 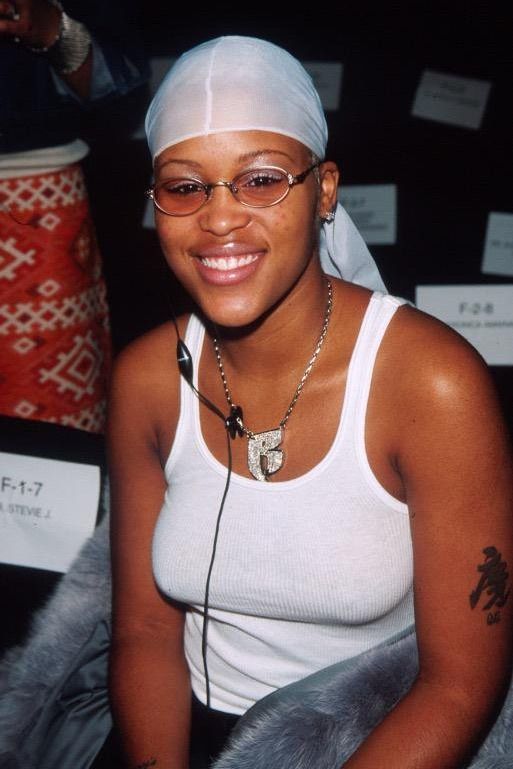 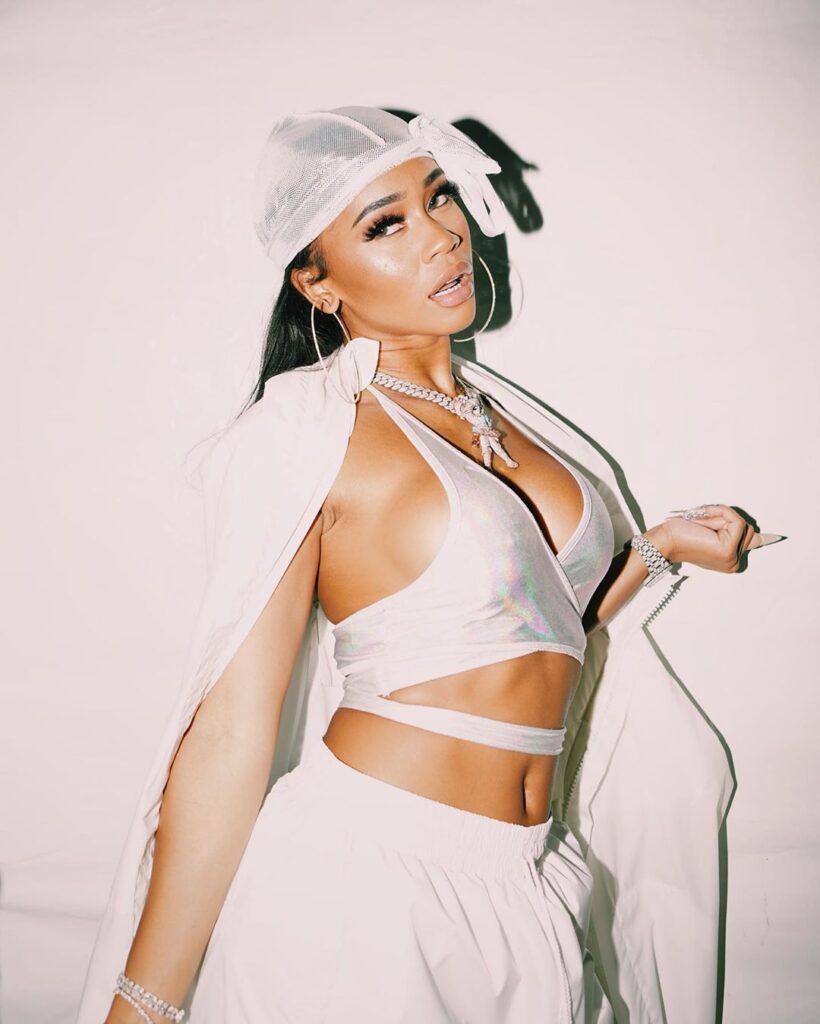 This headwear isn’t only a symbol of hip-hop, but also of African American Culture in general. It has a sole purpose of keeping black hairstyles in tact such as creating waves and preserving braids, deadlocks etc. Hip-hop artists in the 90s and mainly early 2000s really highlighted durags as a fashion statement. This headwear was mostly common around men, and artists such as Nelly, Jay-Z, 50 Cent and others further capitalized this trend. A few female artists such as Da Brat and Eve also further popularize the headwear. Today, durags have made appearances especially in women’s fashion and were recently worn by celebrities such as Solange, Saweetie, Rihanna, Kylie Jenner, etc. 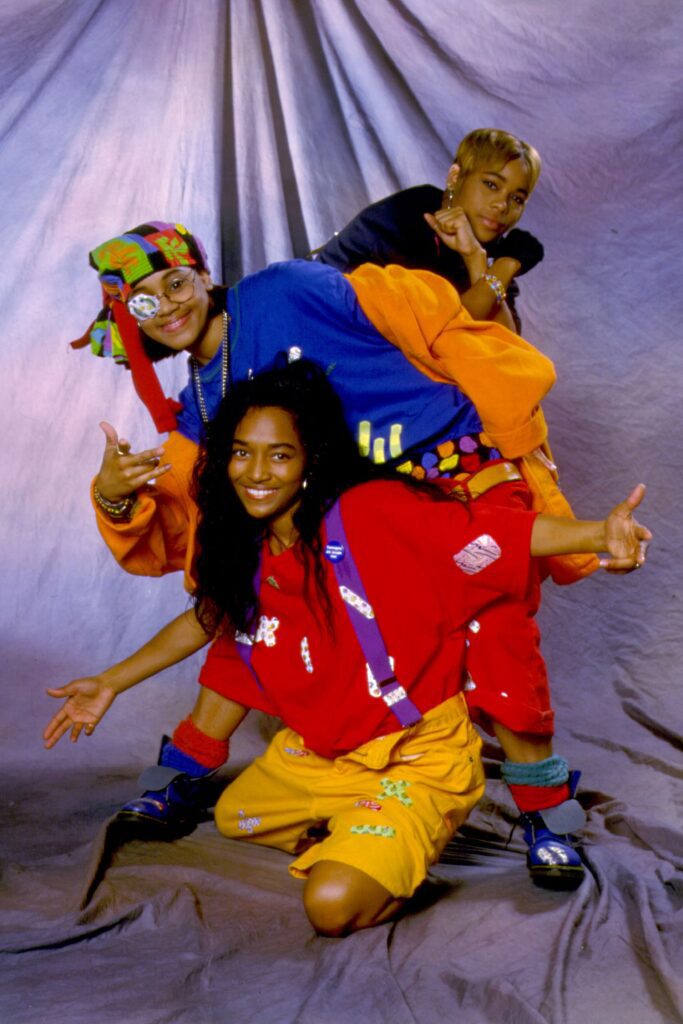 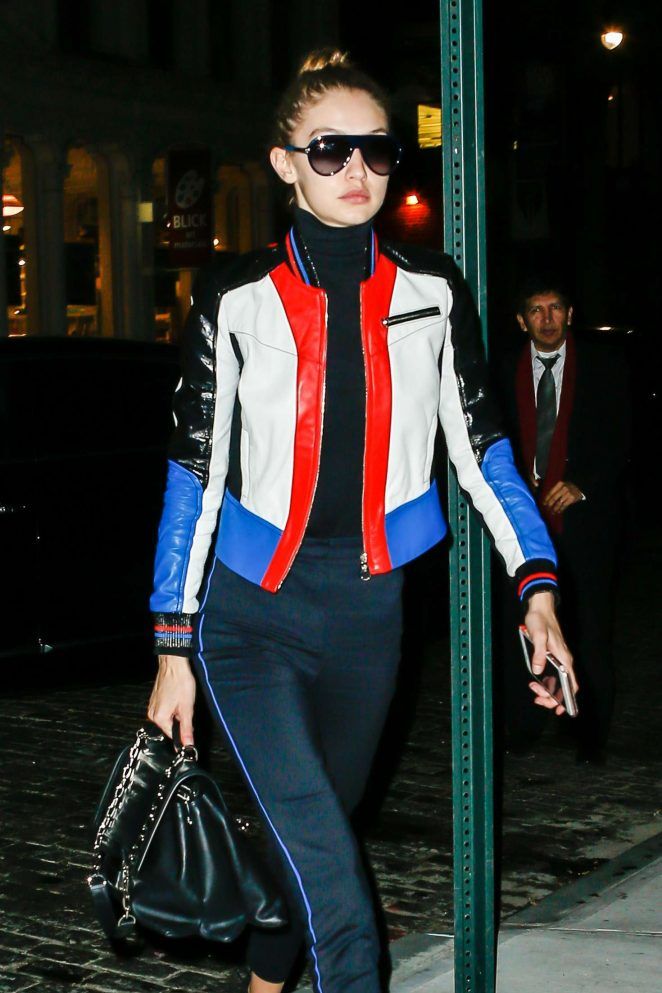 Color-blocking was very popular in the early 90s in shirts, jackets, pants, and more. It involved taking colors that are opposites on the color wheel and matching them together. Hip-hop artists such as TLC, Salt-N-Pepper and Will Smith popularized the style by adopting it into their wardrobe. This fun style brought symmetry to fashion, and has re-emerged today mainly in sportswear garments. 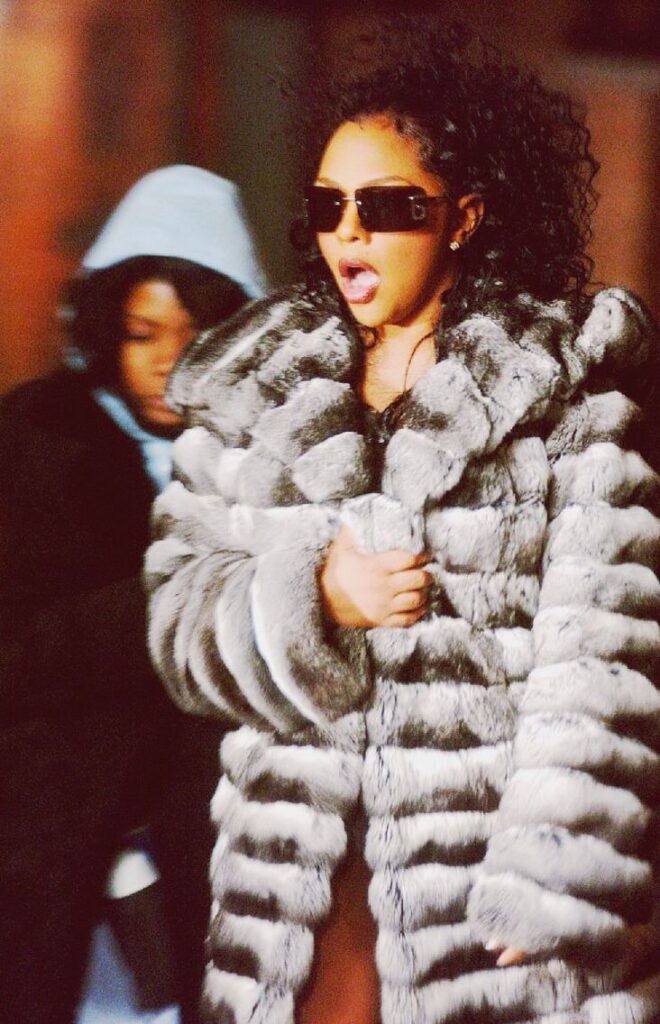 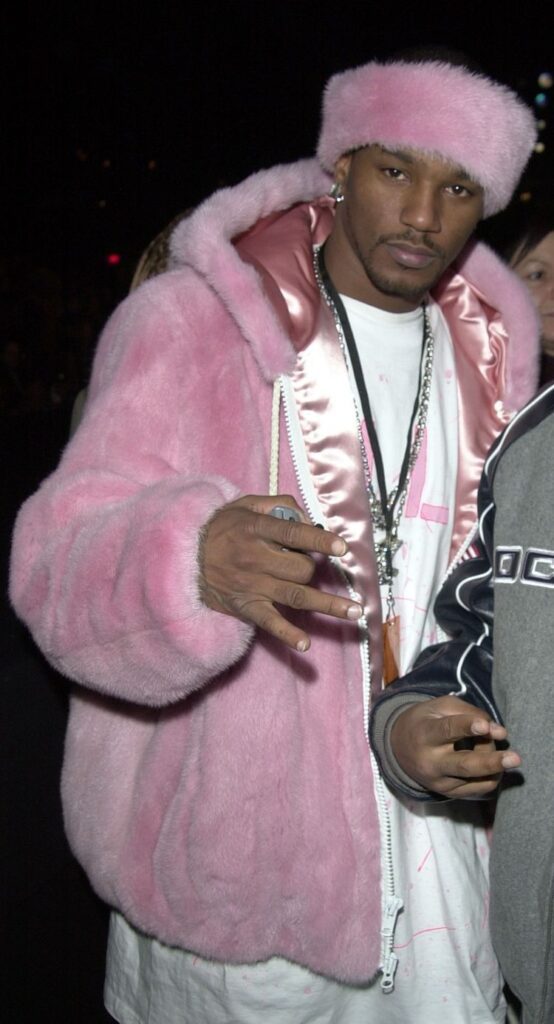 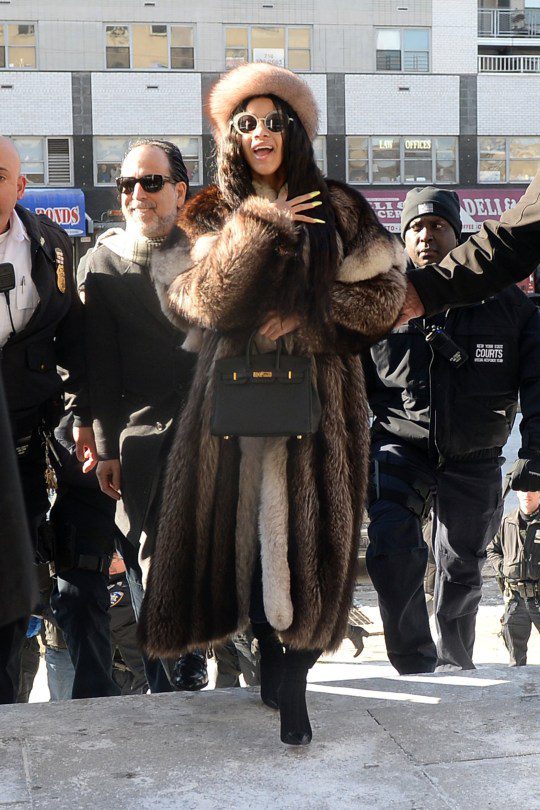 The infamous and controversial fur coat is not only worn to keep cozy in freezing temperatures, but it also symbolizes wealth and has been since the 1950s. A real fur coat can cost as much as $150,000. There was a time period in hip-hop (late 90s and early 2000s) where it was all about being flashy and showing off affluence. Fur coats soon became apart of that movement, and were further popularized as they were worn by hip-hop artists such as P Diddy, Lil Kim, Cam’ron etc. Today fur coats have evolved to mostly be crafted with faux fur due to the animal rights movement which has dramatically decreased prices. This trend has become a timeless bold fashion statement that has graced runways and streetwear, and has shifted its focus more towards women’s fashion. Fur coats have recently been spotted being worn by celebrities such as Cardi B, Ariana Grande, Nicki Minaj and more.