This July, Dr. Martens are shining a spotlight on the legendary postmodern artist. Their new collection pays tribute to his work and the legacy he left behind. Skull imagery, cryptic symbols and enigmatic epigrams. Jean-Michel Basquiat was one of the most influential postmodern artists of the 20th Century. Erupting into the art world in the early 80s with pieces such as ‘Hollywood Africans’ and ‘In Italian’, Basquiat was a self-taught creative prodigy. A game-changer who went against the grain — in typical DM’s style. In two short decades, Basquiat’s made an impact on the art world that has influenced every generation since. Leaving behind an extraordinary amount of work and an unprecedented legacy, Basquiat’s influence spans art, music and more. He challenged the norm then. His work continues to defy categorisation now. Basquiat’s boundary-breaking approach to art is Dr. Martens to the core. 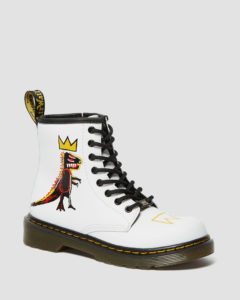 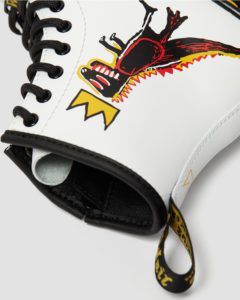 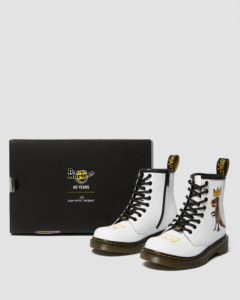 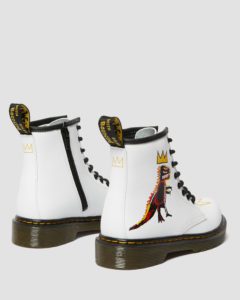 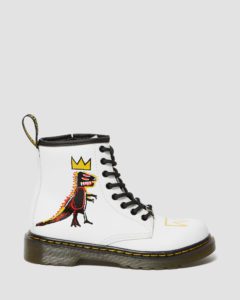 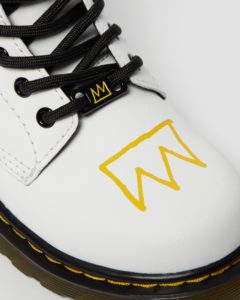 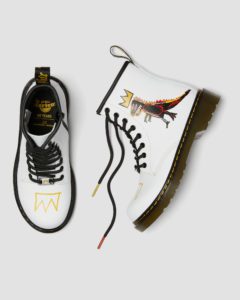 The collection will be available on drmartens.com and select partners starting July 10th. The collaboration will retail from $130.00 – $160.00 and available in a full range of kids and adult sizing. 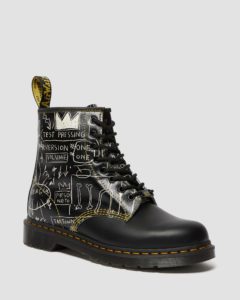 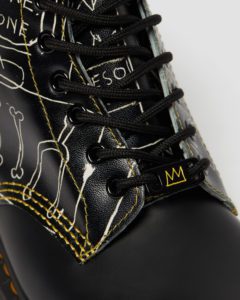 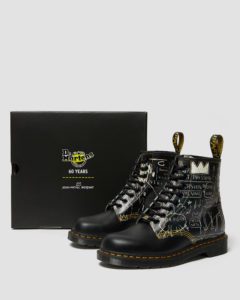 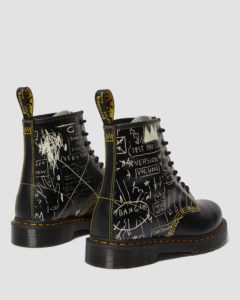 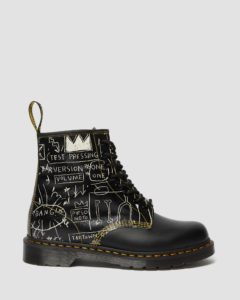 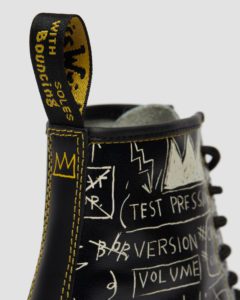 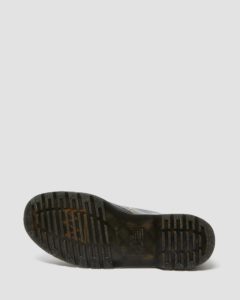 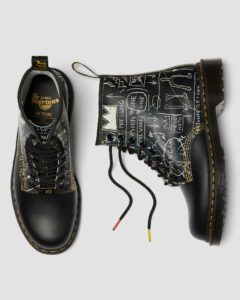 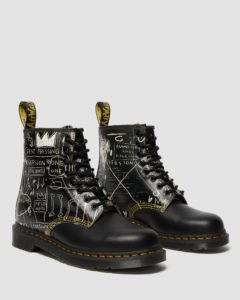 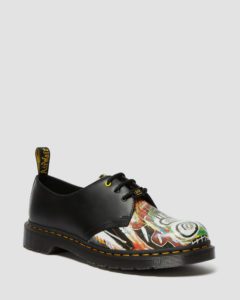 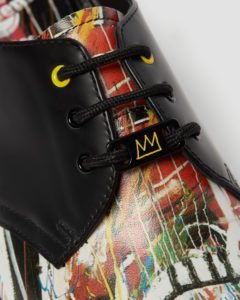 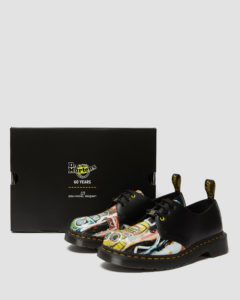 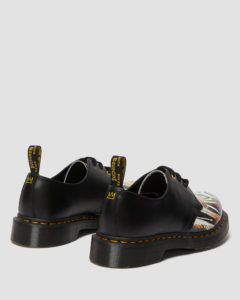 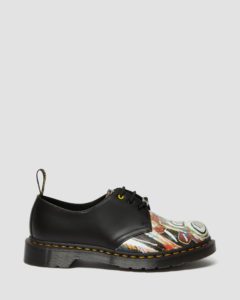 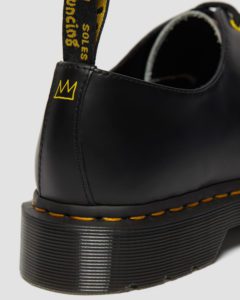 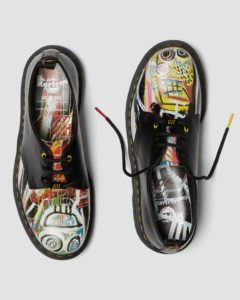 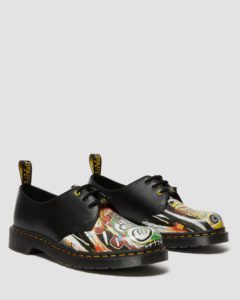 Virgil Abloh Could Lose His Public Appeal If Controversies Continue