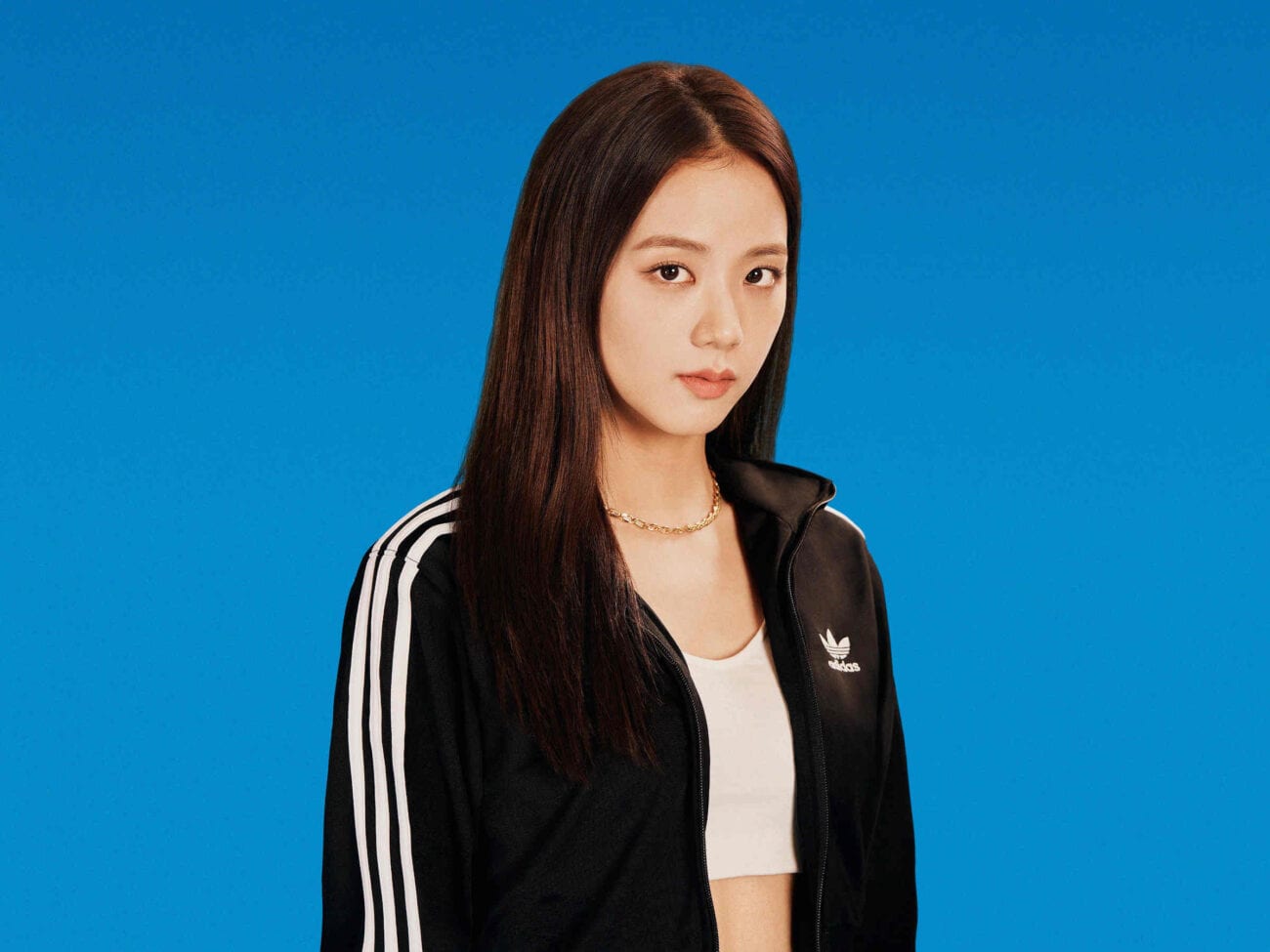 Kim Ji-Soo (known by the mononym Jisoo) from the popular K-Pop girl group, BLACKPINK, has been appointed as Dior’s latest Global Ambassador for fashion and beauty.

The South Korean star was named as a core inspiration for the brand’s upcoming fall collection, as she captures the spirit of “liberated femininity channeled and portrayed by Maria Grazia Chuiri,” and the feeling of truly understanding oneself, the brand shared in a statement.

Embodying the House’s quest for modernity, the announcement was shared in the lead up to Dior’s F/W21 collection at Paris Fashion Week, which was staged in the Galerie des Glaces at the Palace of Versailles. The new appointment comes as the artistic director positions shares that Jisoo was one of the inspirations and major reference points behind the recent show.

Disturbing Beauty, set in a hall of mirrors, emphasized the ethos of understanding oneself, rather than the reflection in the mirror or a selfie, which we’ve been happily swerving throughout lockdown anyway.

Jisoo has pledged her allegiance to the House for some time, often donning the signature monogrammed print to an audience of 37 million Instagram followers, the partnership confirms a long-standing, shared appreciation between the singer and designer.

Blinks (BLACKPINK’s fandom) are well acquainted with their idols’ high fashion sensibilities – Rosé became an official Saint Laurent ambassador in 2020, while Lisa joined Celine as an ambassador, and Jennie partnered with Chanel.