Adidas Originals unveils the new Adidas SPEZIAL collection of apparel and footwear for FW19. Inspired by winter on the terraces of British football grounds and consisting of utilitarian and hard-wearing product designed to combat the elements, the latest SPEZIAL release blends Adidas’ rich heritage in sportswear with modern technology, tooling, and fabrics. 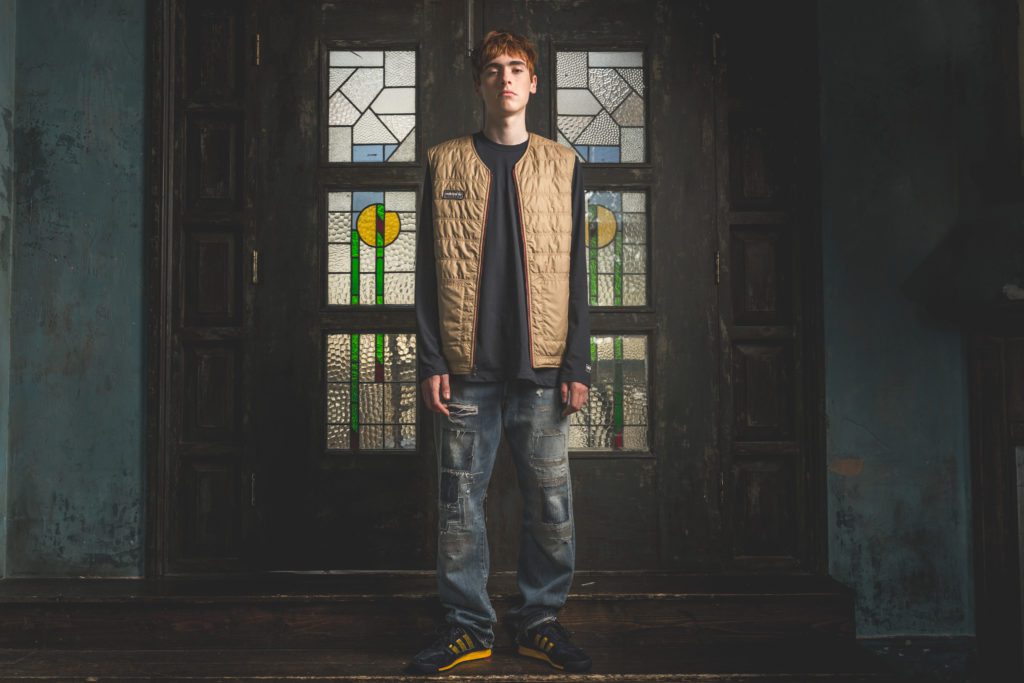 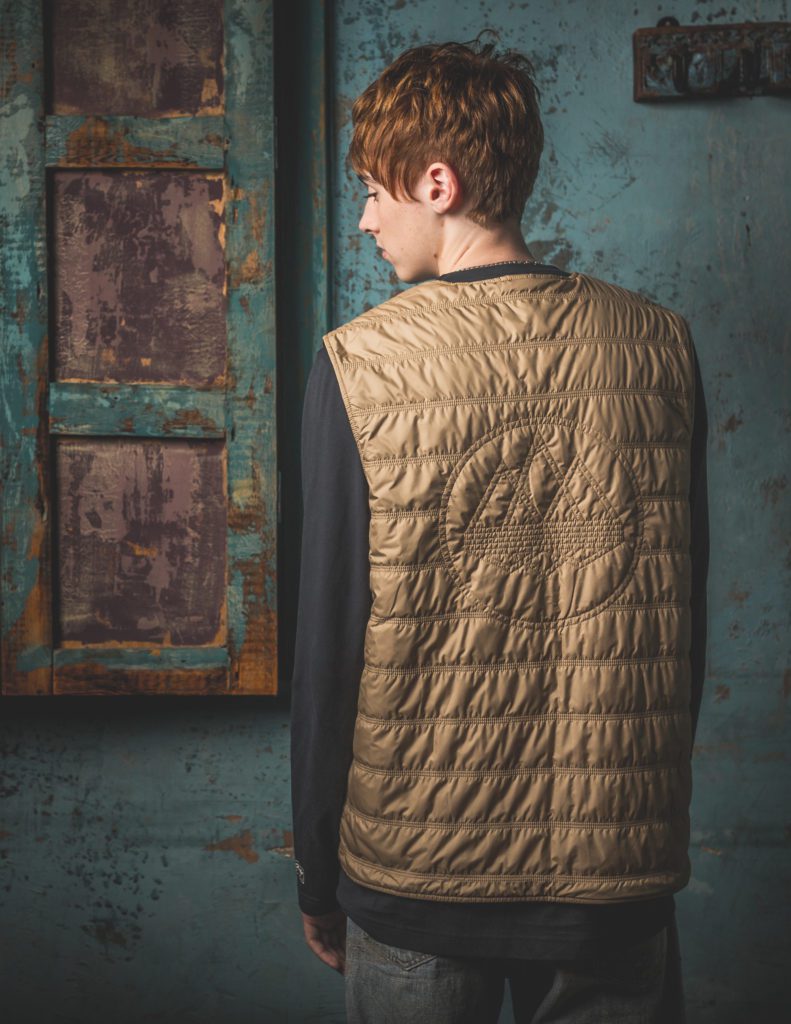 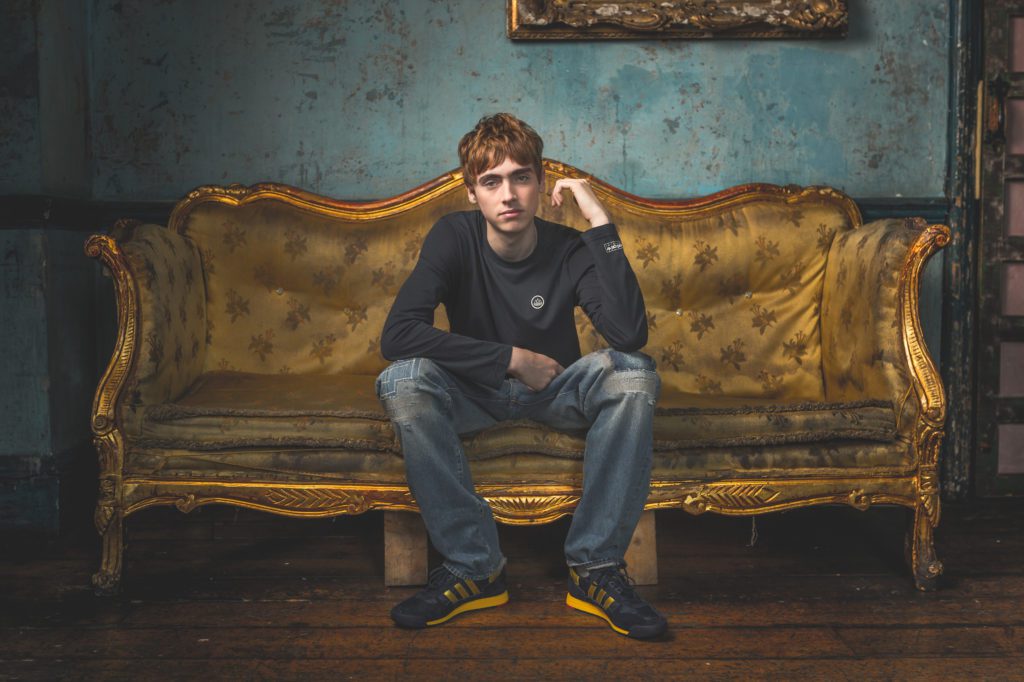 The earthy toned Belthorn anorak and the Rossendale parka (a modern update on the classic fishtail parka) that melds durability and style, are the standout garments of the collection. Accompanying them is the Spezial Liner vest, which fits seamlessly into the Belthorn anorak as a water-resistant liner, subtly branded long-sleeve and short-sleeve t-shirt options, and a pack of two pairs of simple Spezial cotton socks. 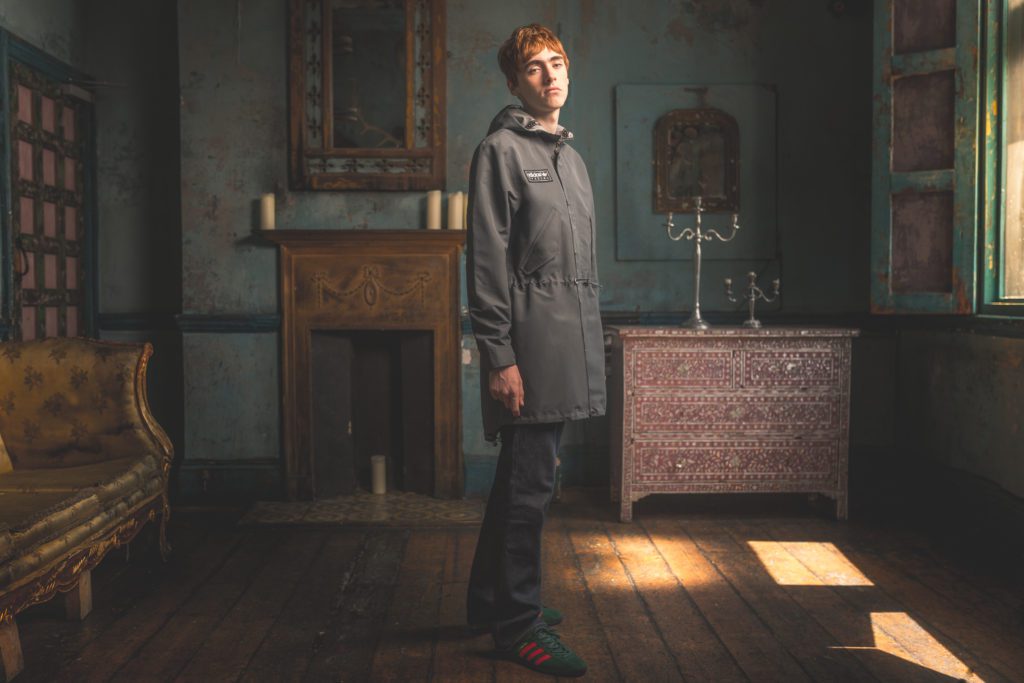 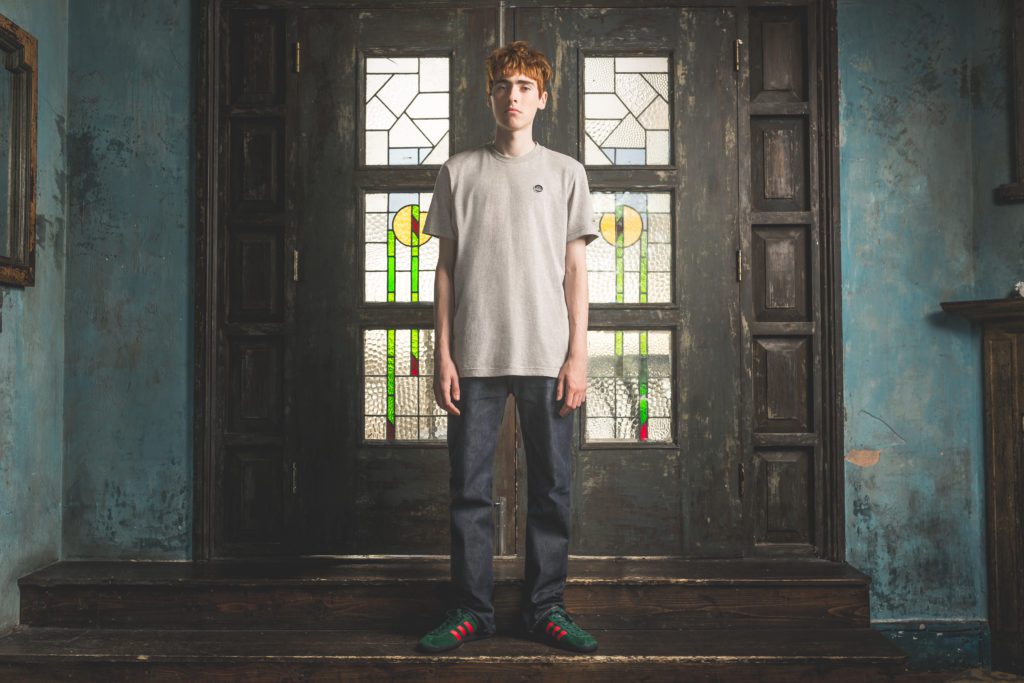 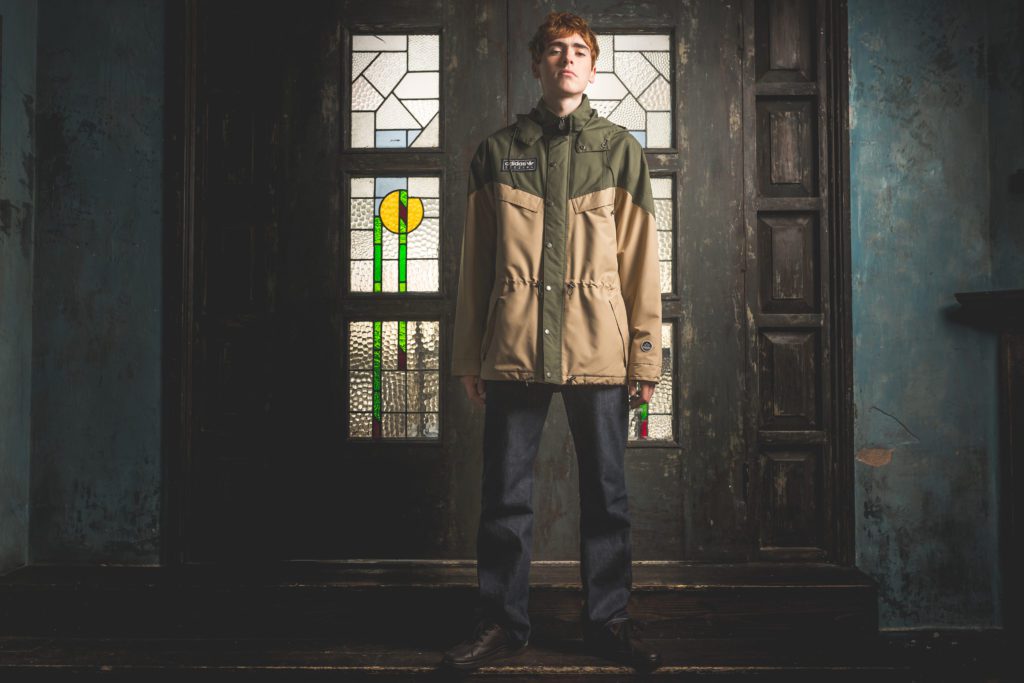 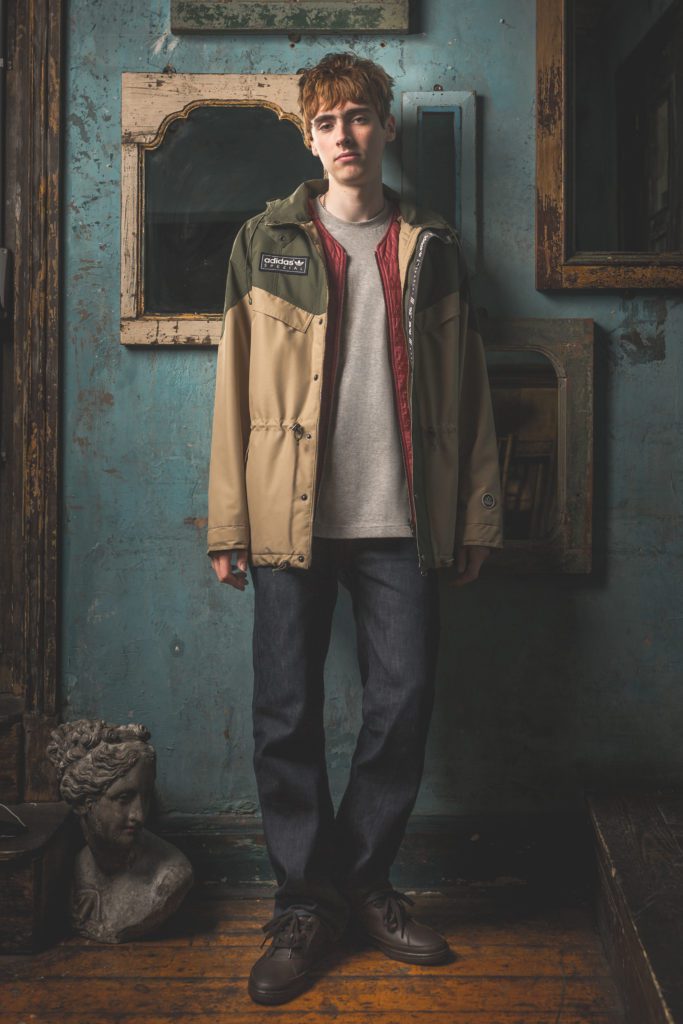 The footwear for this season features the SL80 SPZL, a one to one reproduction of the SL80 inits classic navy/gold colourway, an update of the winter-ready Adidas Winterhill SPZL in adi-tex,and a premium leather Hoddlesden SPZL, which fuses vintage DNA from other classic Adidas leisure shoes that have formed part of previous SPZL collections. The footwear offering i stopped off by the release of the Blackburn SPZL, a shoe named after, and inspired by, the Lancashire town in which Gary Aspden spent much of his youth. Most of the European city series shoes would use colorways that were in some way relevant to the cities they were named after, the colorway of the Blackburn SPZL is no exception inspired by the green and red of the rose of Lancashire. To launch this latest collection, an Adidas SPEZIAL exhibition will showcase the evolution of Adidas footwear past and present in Blackburn’s magnificent Cotton Exchange,as the headliner of the British Textile Biennial.

The return of the man to the runway: Grungy Gentleman 2018