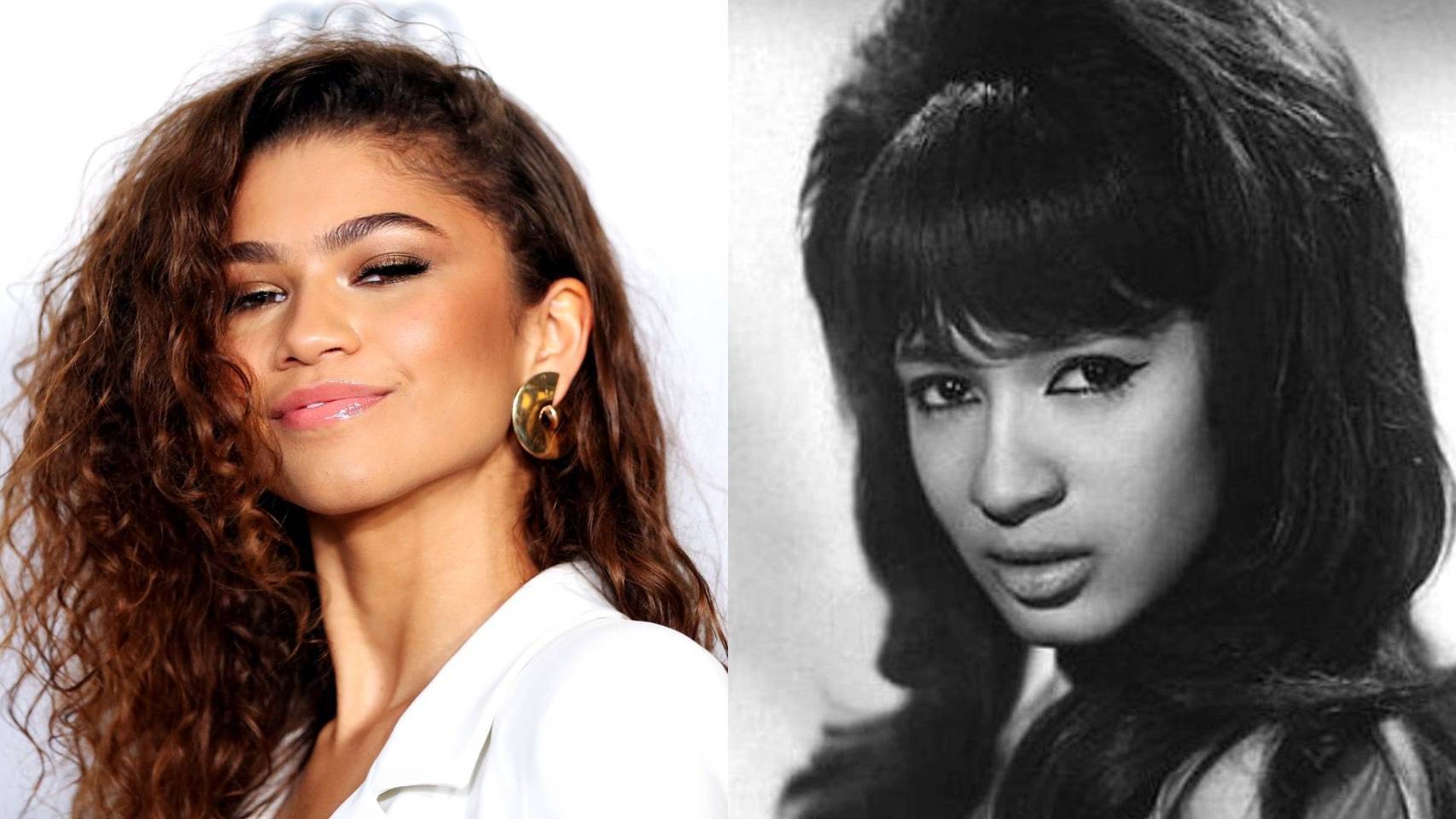 The “Euphoria” actress is in talks to play the lead singer of The Ronettes. The biographical film is about Spector and her journey as the front woman of the girl group.

Being produced by A24 and New Regency, the film will focus on Spector’s early life. From the creation of The Ronettes and being signed to Philles Records, to recording their hit “Be My Baby”, the project shows them unfold into what they’re known for today.

Eventually marrying her record producer, Phil Spector, they end up divorcing and in a legal battle. Ronnie then has to fight for ownership of her music which we typically see artists deal with when partnered with a record label.

The biopic will be produced by Marc Platt and Spector, along with manager Jonathan Greenfield and her personal pick, Zendaya. Platt is also producing three other films, even one we’ve grown to love through Disney, “The Little Mermaid”.

Known as the youngest actress to receive an Emmy for best lead actress in a drama series, it’s no wonder Zendaya is working on multiple projects. Season two of “Euphoria”, “Dune” with Timothée Chalamet and “Malcolm & Marie” are some of her other works that will be seeing on the big screen.